The ITV talent show had to go off-air after the coronavirus halted the live show stages of the competition. Luckily, the production team has been able to put in some measures to allow things to continue and the show made a welcome comeback earlier this month. Last night played host to more hopefuls vying for a place in the final but one contestant who left those watching at home particularly impressed was Jasper, who performed a trick involving Ashley Banjo – but some were questioning just how he managed to pull it off.

Saturday night played host to the penultimate semi-final as the show nears the end of its latest series.

And Jasper’s trick garnered a huge amount of attention from the panel and viewers alike after a fantastic performance.

The teen asked Ashley Banjo to take part in his trick after revealing he would pull off a spectacle linked to technology.

He instructed the guest judge to make sure his phone was switched on and handed him his backstage pass to wear in the duration. 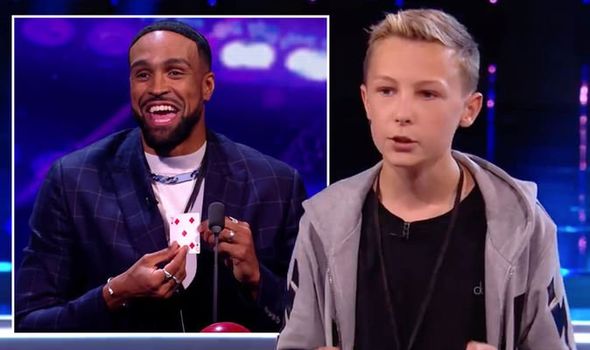 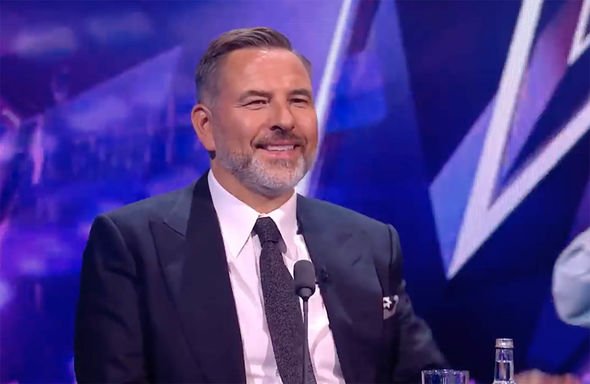 Ashley was told to put his hands over his own phone as well as the contestant’s and left him stunned when he was at the other end of the line.

For the next segment of the routine, Jasper recorded a video on Ashley’s phone and made a deck of cards appear.

David Walliams became involved and was asked to take a card, which he showed off as the five of diamonds – vanishing moments later.

And for Jasper’s last surprise, he revealed where the card had gone when he requested Ashley to playback the video. 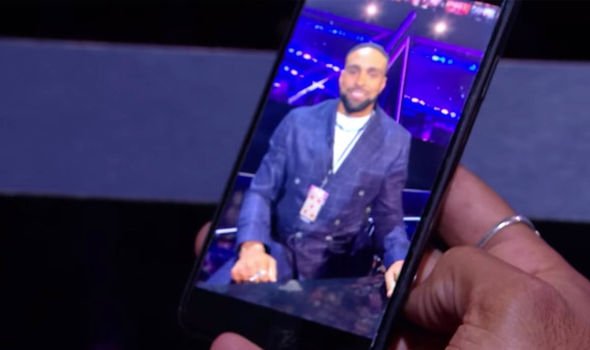 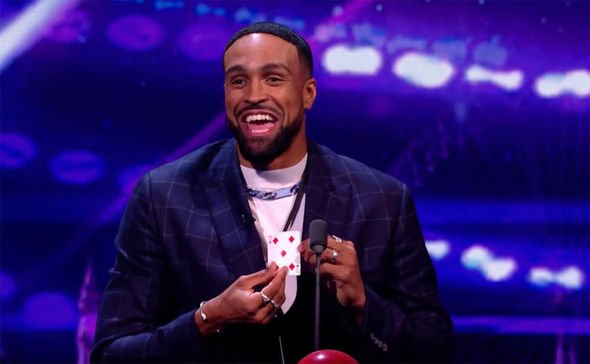 The card was shown in his backstage pass and to finish things off, Ashley was told to look inside his pocket – where the card now was.

The events left the panel wowed but however, as always with magic tricks, viewers were desperately trying to work out how it was pulled off, with some believing they had got to the bottom of it.

One said: “I watched the whole thing back frame by frame and didn’t see him put the card in the pocket. Unless he did that while he was backstage. Or, it really was magic?”

A third shared: “Bet this guy gets a card out of Ashley’s jacket at the end that producers planted!”

“He never showed the cards so they were all the five of diamonds that’s how he did the video and neck pass but I haven’t got a clue about the card in Ashley’s pocket,” wrote another.

But many viewers were equally as impressed with the youngster’s skills, with some even tipping him to win.

One shared: “Took a simple trick and made it incredible. Impressive showmanship deserves a spot in the final.”

“This kid is unreal. Definitely a winner in my eyes,” commented another.

A third echoed: “Jaw-dropping! So charismatic on that stage, and so assured in his performance you’d think he’d been in the industry for decades.”

“Would have been great if an adult did it. But at 14?! Deserves to win,” agreed another fan.

After the result was given, the contestant admitted: “I’m only on this because I want to be at the [London] Palladium – this wasn’t really meant to get this far!

The show will air the last of its semi-finals next week – but who will manage to go all the way and win the competition?

Britain’s Got Talent continues on Saturday at 8pm on ITV.