Aiden shot to fame in 2009 aged 12, when he impressed millions of viewers with his dancing on the ITV talent show. 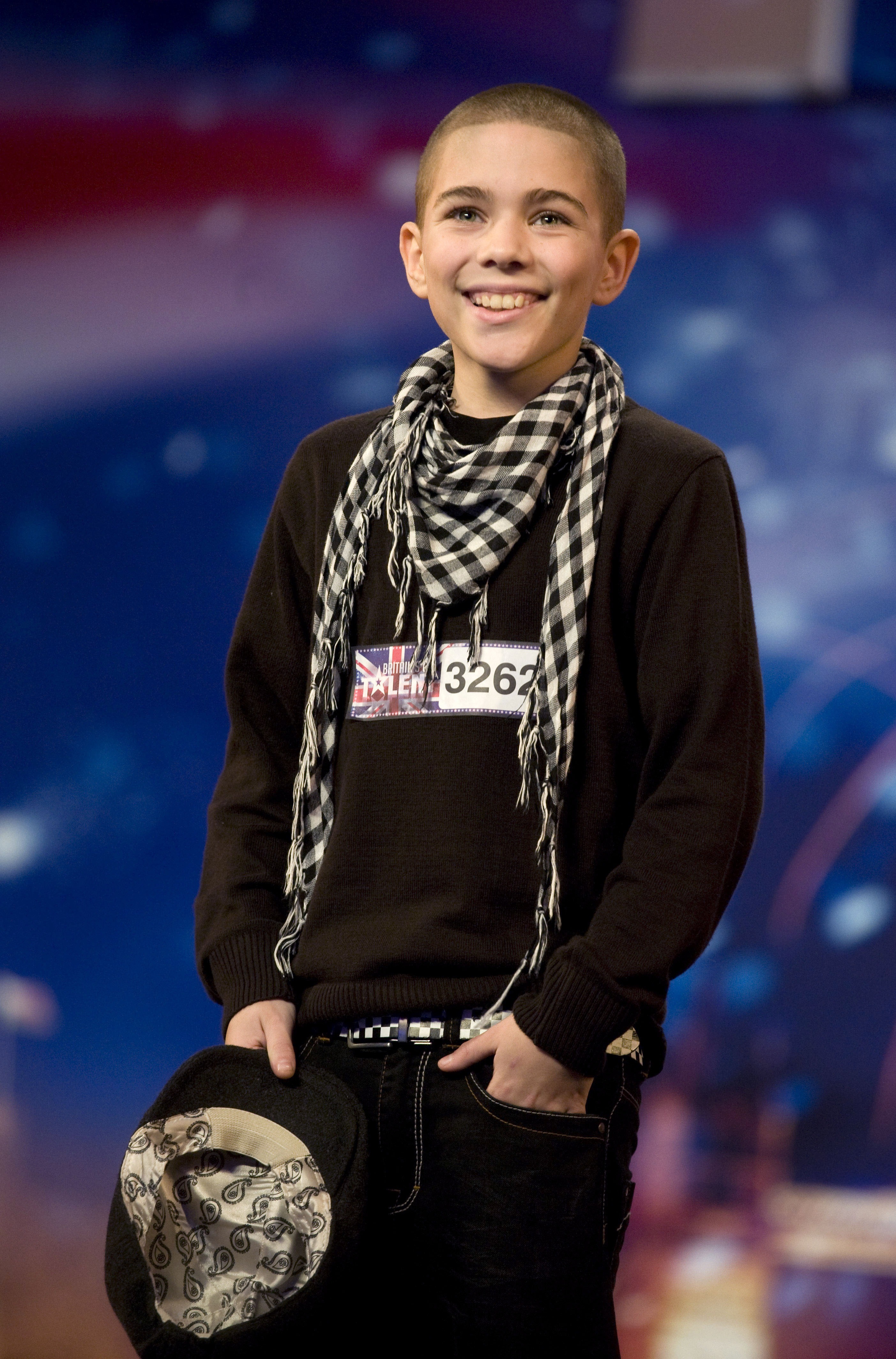 The Brummie youngster sailed through the semi-finals but came fifth in the final, which was won by Diversity with Susan Boyle as runner-up.

Back then, aged just 11 and sporting a bright blue hoodie, he impressed judges with his fancy footwork to Flo Rida's Low.

TV favourite Amanda Holden said he "blew her away" with his performance.

Simon Cowell added: "I think you're better than any dancer on this show, you are super, super, super talented."

Since starring in the third series, the newly-transformed hunky singer looks almost unrecognisable from the bubbly youngster that burst onto the stage.

The 24-year-old has shared a series of gym snaps showcasing his rippling muscles and his numerous tattoos.

Aidan didn't let defeat knock him back instead hitting both the recording studio.

He collaborated with Jon Dos for his first single, Let's Dance.

He has kept his loyal TV followers up to date with his switch to the music scene and released his new single Breakup.

He went onto release another track Couldn’t Care Less in 2016.

After the show he joined the the Diversity lads on tour as well as teaming up with the crew on the official BGT tour.

The Birmingham lad has been building up his muscles as well as his music profile and his efforts are clear to see.

His Instagram profile is filled with videos showing his hefty weights sessions in the gym.

Alongside one snap he wrote: "71kg body weight, 180kg deadlift and 60kg Dumbell rows for reps! STRONG session today," while another he seemed over the moon as he added: "I DEADLIFTED 180kg!!!" 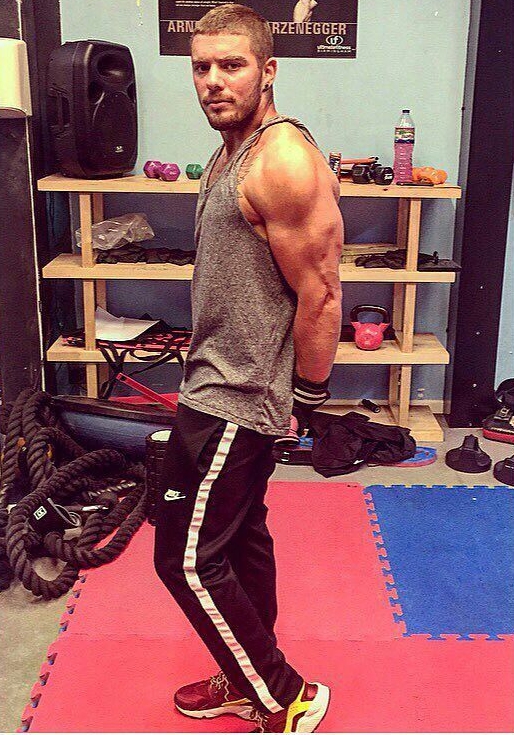 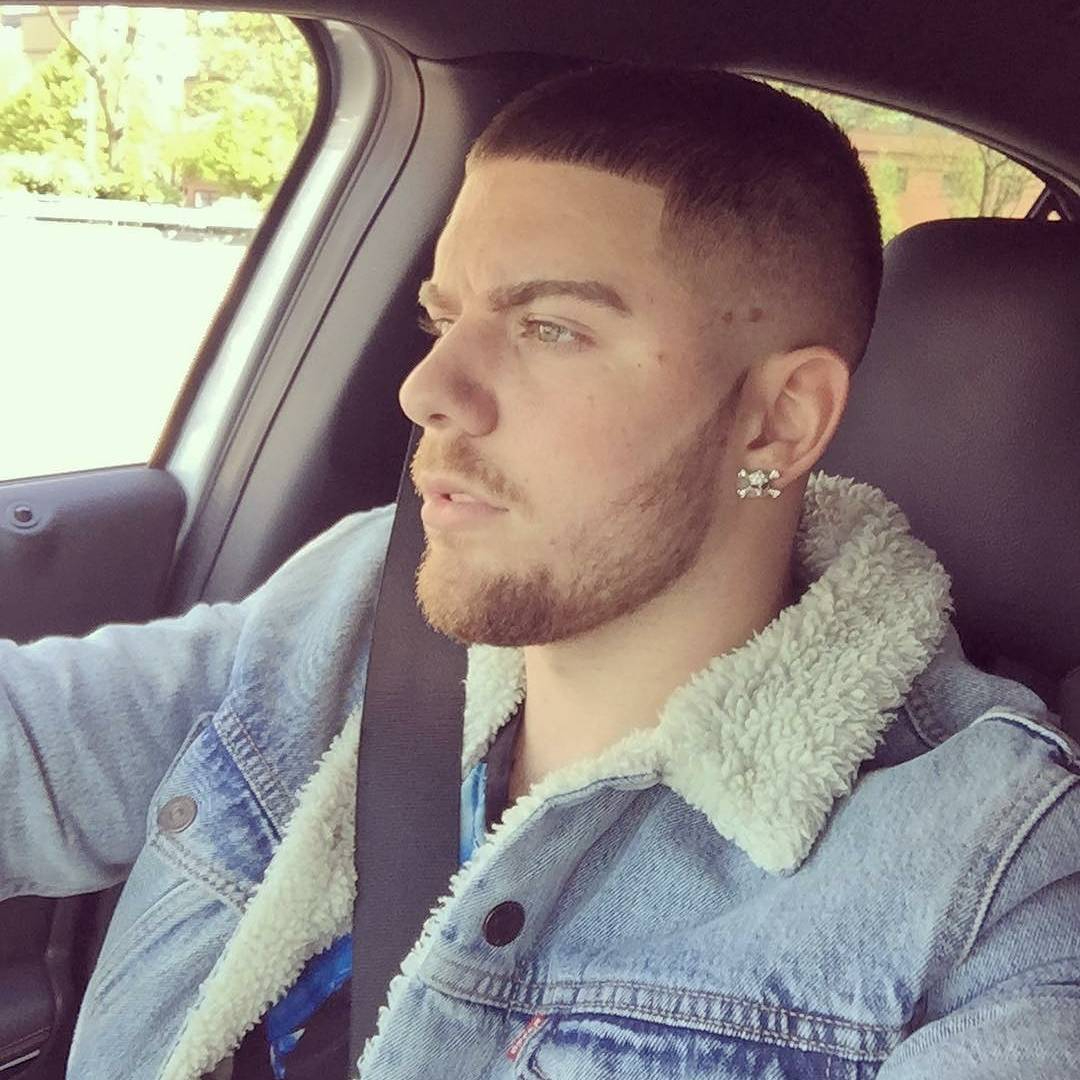