He had been the singer’s representative for 13 years and his resignation comes after she slammed the whole conservatorship in her lengthy speech in court a couple of weeks ago. 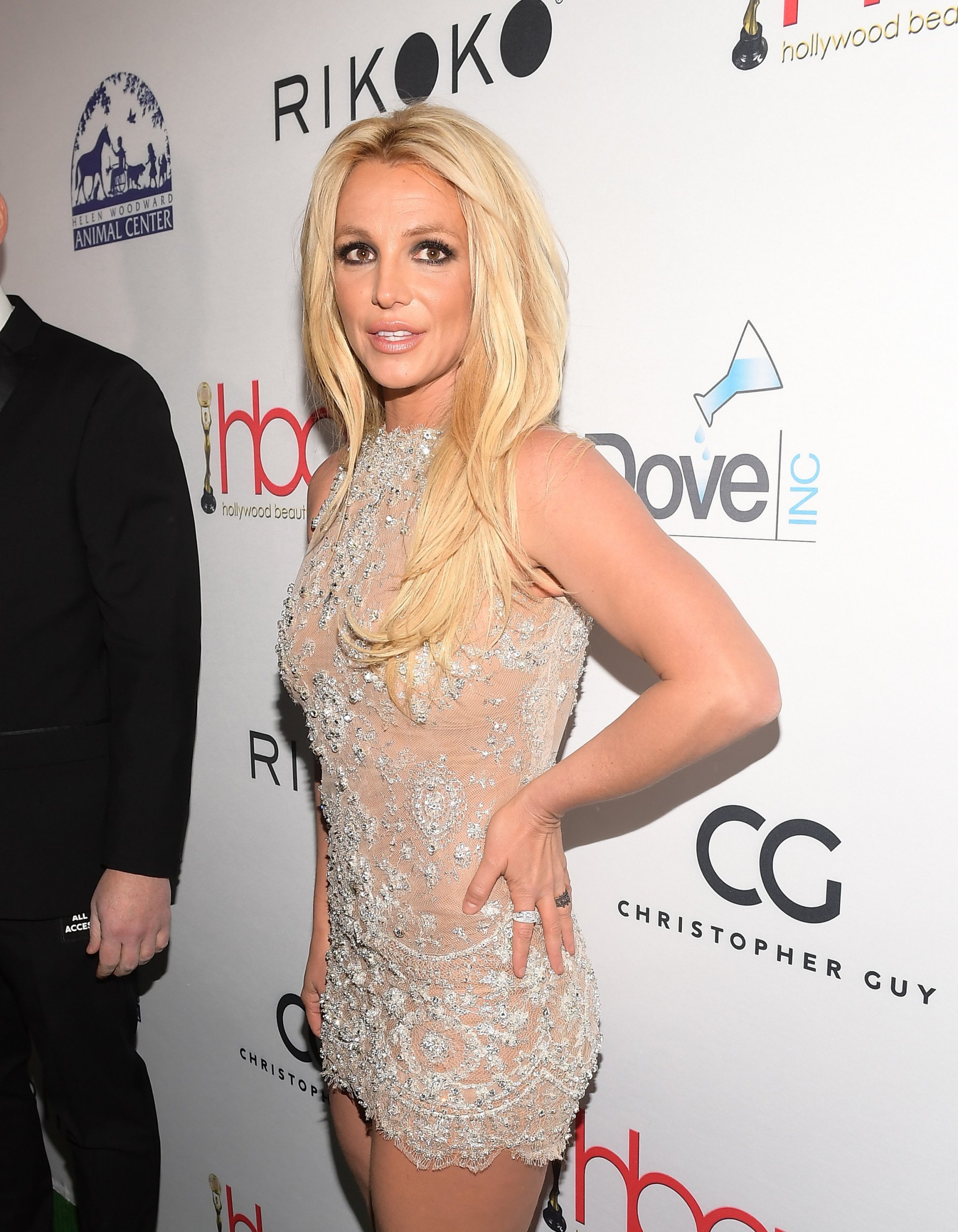 According to TMZ, Sam is “extremely upset” with how Britney spoke about everything, including his handling of her case, during her court appearance last month.

He's reportedly planning to file a request to be let go from his court-appointed position as the pop star's legal counsel.

Britney claimed she wasn't told about all of her options regarding the guardianship, including how to request that it should end, but sources told the outlet Sam claimed the opposite.

The insiders alleged he often told her all of her options about trying to end her dad Jamie Spears' conservatorship over her but she was the one who didn't want to request for it to end just yet. 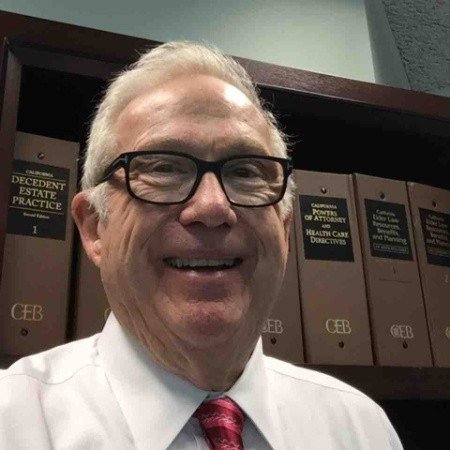 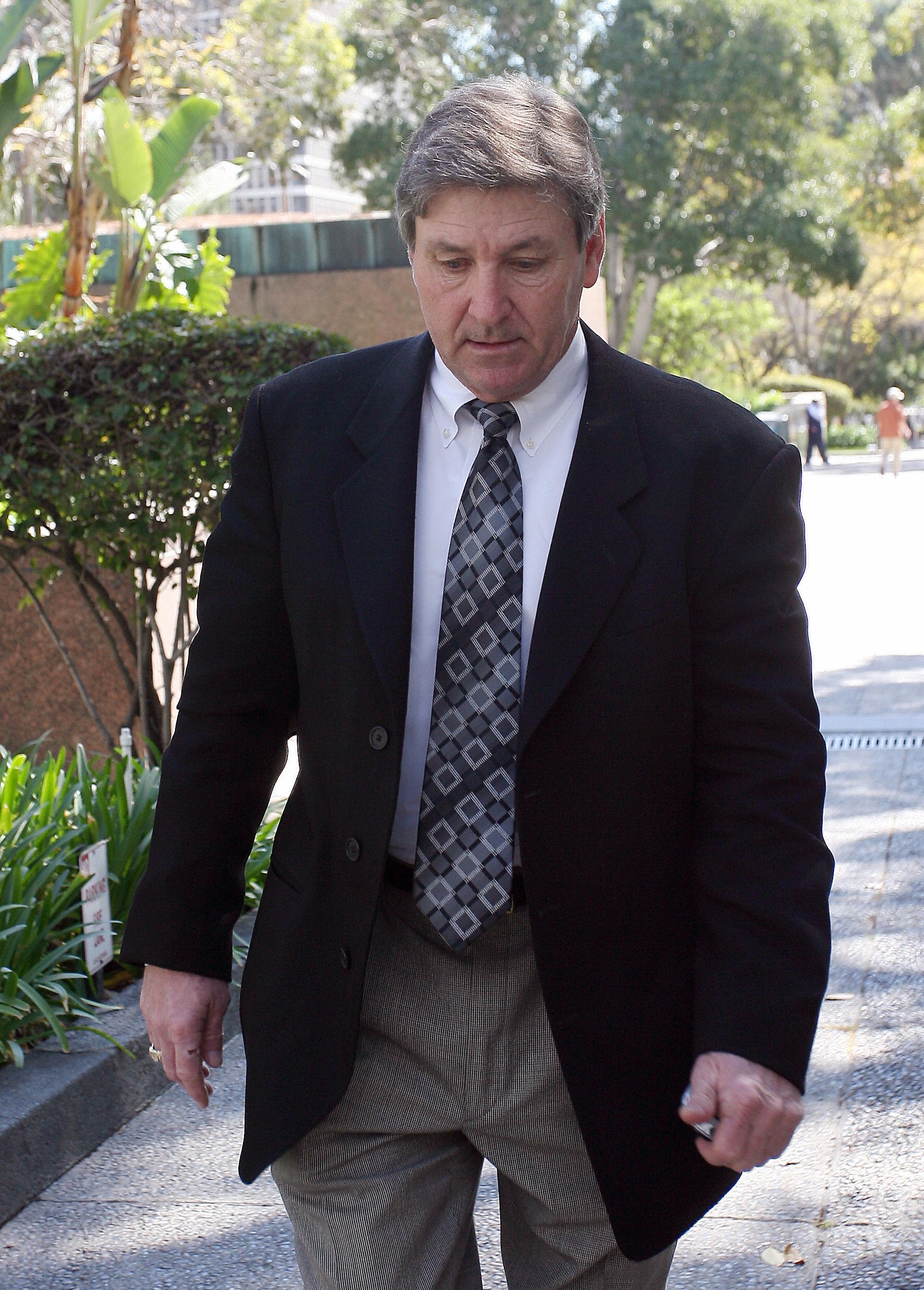 Sam is just the latest resignation among Britney's team, as her longtime manager, Larry Rudolph, quit earlier this week.

According to Deadline, Larry broke the news in a latter to Britney’s co-conservators Jamie Spears and the court-appointed Jodi Montgomery on Monday.

He wrote: “It has been over 2 1/2 years since Britney and I last communicated, at which time she informed me she wanted to take an indefinite work hiatus.

“Earlier today, I became aware that Britney had been voicing her intention to officially retire.” 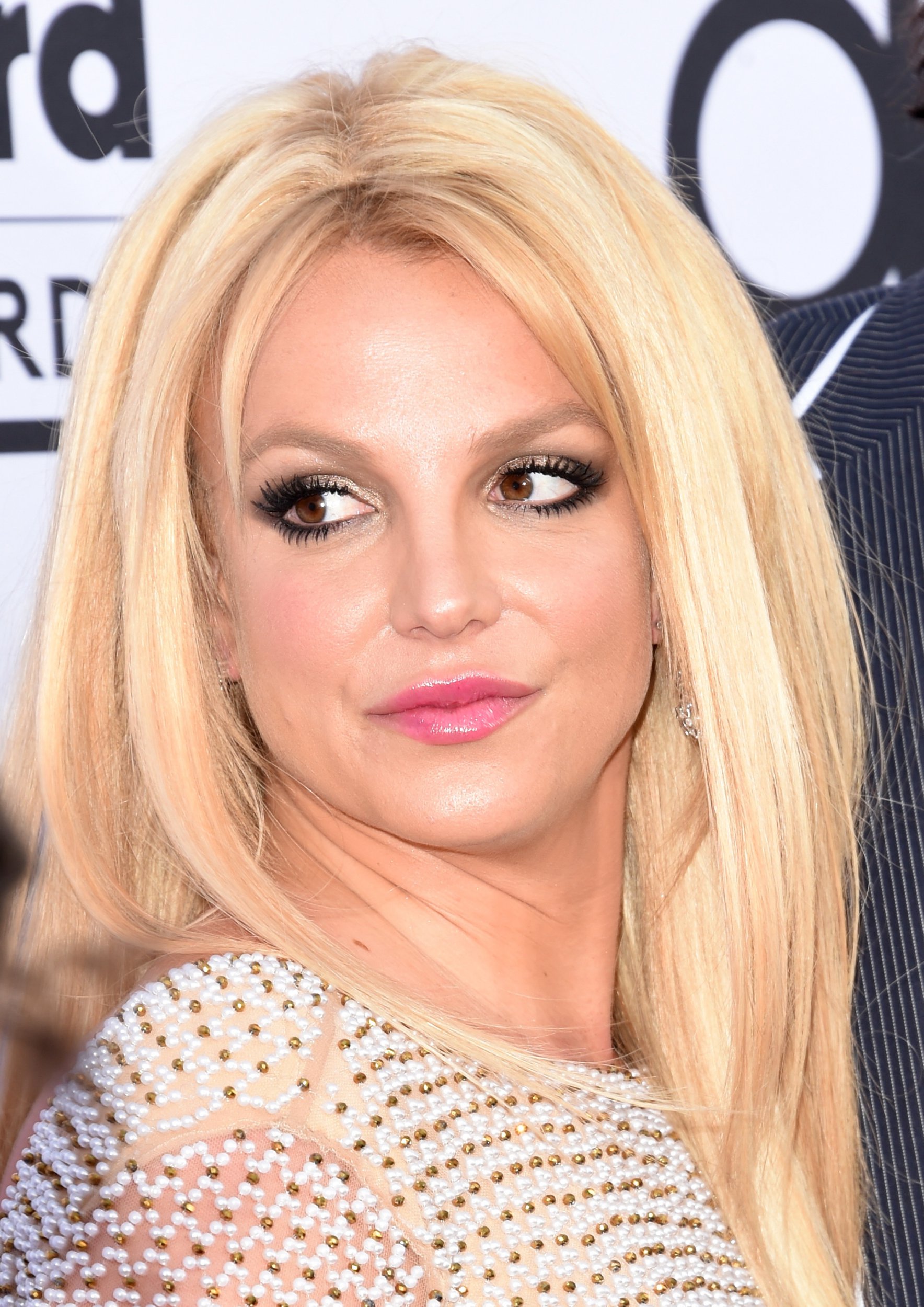 Larry added: “As her manager, I believe it is in Britney’s best interest for me to resign from her team as my professional services are no longer needed.”

After stating the letter was his “formal resignation,” he concluded: “I will always be incredibly proud of what we accomplished over our 25 years together.

“I wish Britney all the health and happiness in the world, and I’ll be there for her if she ever needs me again, just as I always have been.”

Larry had worked as Britney’s main manager since the early years of her career, which began in the mid-1990s.

More resignations from members of Britney's team are reportedly on their way.

The departures come just weeks after Britney spoke out against her conservatorship in court.

Britney's testimony included shocking details about how she felt "abused" and "threatened" by the conservatorship and blamed those involved and the California legal system.