BRITNEY Spears graced her followers with a stunning selfie where she showed off her toned abs as she claimed that she had lost weight because she was missing her boyfriend, Sam Asghari.

The two have reportedly been in quarantining separately. 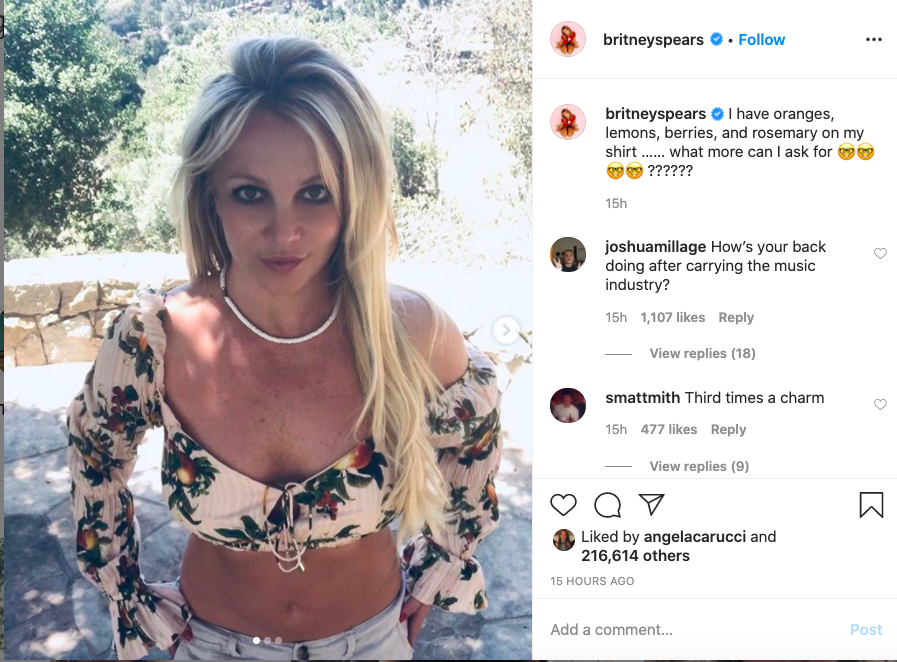 The mother of two took to Instagram yesterday to post yet another selfie where she wore a floral crop top, as she showed off her flat stomach.

Alongside the selfie, she wrote: "I have been quarantining since I got back from Louisiana weeks ago ….

"So basically I haven’t seen my boyfriend in what feels like a lifetime !!!!

"I have actually lost weight from missing him …. now none of my pants or shorts fit !!!!! 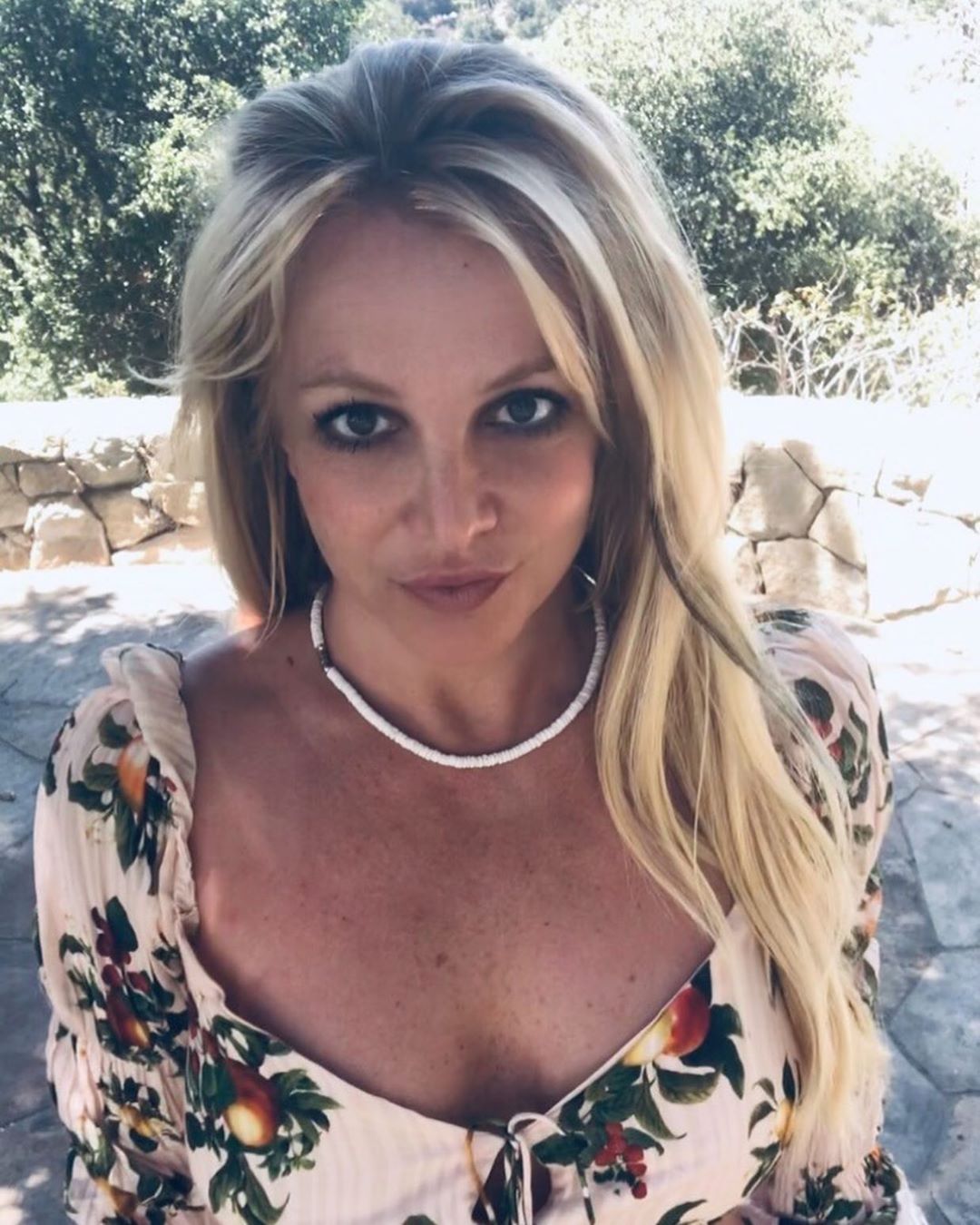 "Guess that’s what missing someone can do …. who else is experiencing this ????!"

Unfortunately, her boyfriend of four years didn't respond to her calls of missing him as he didn't comment on the picture, or even like it. 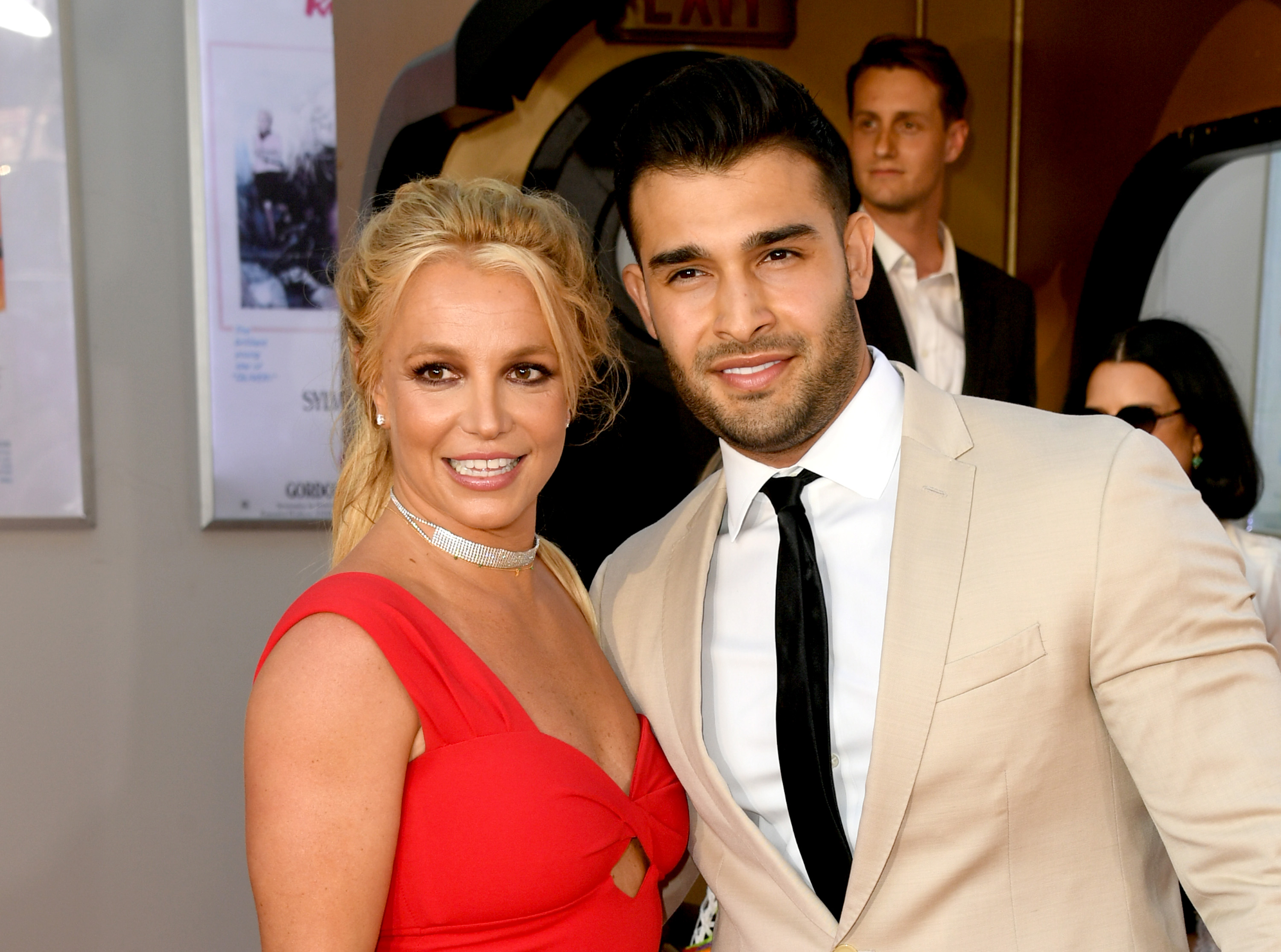 The 38-year-old performer has been very active on social media amid the coronavirus pandemic as she isolates on her own.

Just yesterday, she revealed that she's had to modify her workouts because she burned down her home gym about six months ago.

She told the camera: "I am in my gym right now, I haven't been here in six months because I burned my gym down…" she says matter of fact, adding: "I had two candles and one thing led to another and I burned it down."

The mom-of-two then posted a two-minute workout video without offering fans any further details.

She captioned the post: "It was an accident… but yes… I burnt it down.

"I walked past the door to the gym and flames BOOM !!!!!! By the Grace of God the alarm went off after that and yippy hoorah nobody got hurt.

"Unfortunately now I have only two pieces of equipment left lol and a one-sided mirror gym  !!!!! But it could be much worse so I’m grateful. Pssss I like working out better outside anyways !!!"