Britney vs Spears: Most shocking revelations in Netflix documentary 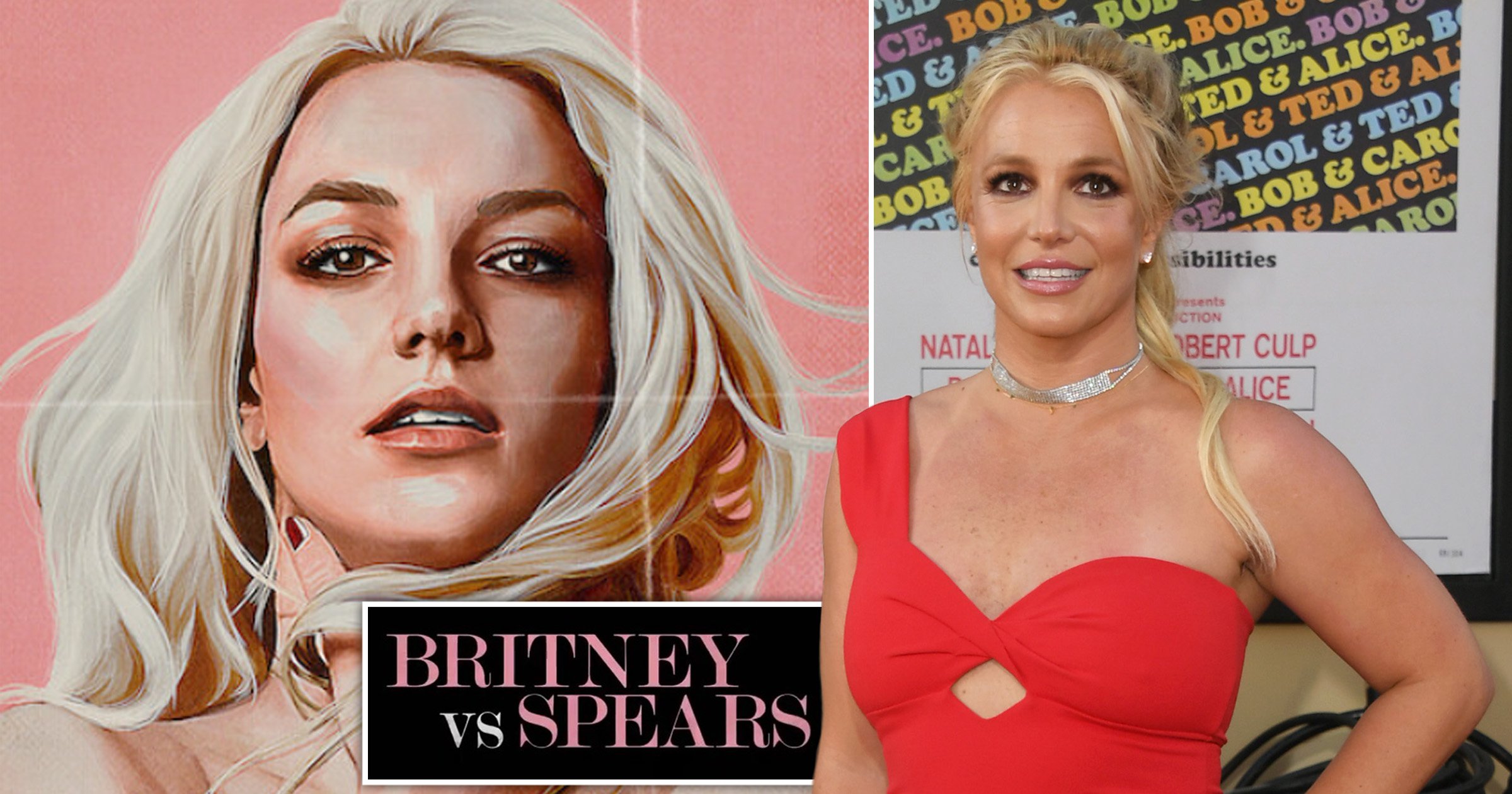 Britney vs Spears left viewers stunned as it delved into the singer’s controversial conservatorship and shone a light on previously unknown claims.

The Netflix documentary, directed by filmmaker Erin Lee Carr, was released just one day before the singer returned to court to continue her attempt to regain control from her father Jamie Spears.

As the docufilm leaves a trail of questions in its wake, here are the most shocking moments and reveals that have stunned fans.

The alleged reason for Britney’s conservatorship

In snippets of court documents shown in the Netflix project, it is claimed that Britney’s conservatorship came to be due to ‘orders related to dementia placement’.

As the filmmakers Erin Lee Carr and journalist Jenny Eliscu commented, the reasoning comes as a surprise considering Britney has continued to work actively under the conservatorship.

However, Britney biographer Lorilee Craker is seen stating that the singer was seen to be in a ‘crisis’ at the time her family made the decision to put the conservatorship in place as soon as possible.

He claimed Britney’s manager and handler at the time, Sam Lufti, was alleged to be ‘crushing drugs, putting them in her food and bragging about it’

Lufti, who was also interviewed in the doco, vehemently denied the claims and stated: ‘I was the perfect scapegoat to get this (conservatorship) done’.

The documentary claims that Britney was eager to have her own legal representation in 2009.

Several interviewees including Lufti and the singer’s paparazzo ex-boyfriend Adnan Ghalib stated she has a ‘lack of confidence’ in her court-appointed lawyer Samuel D. Ingham III, the legal representation who was appointed to her case while she was hospitalized on an involuntary psychiatric hold in February 2008.

Eliscu, who was Rolling Stone contributing editor at the time, recalled a covert operation in which she allegedly snuck into a bathroom stall with the pop star so she could sign court documents asking for a new attorney.

‘I showed her the spots where she needed to sign, and she signed. She just sort of looked at me and said, “Thank you.” And I said, “I’ll see you again. Go!”‘ the reporter said as she began to cry. ‘She definitely seemed scared. It was hard to tell ’cause I was so scared, but she was appreciative.’

However, nothing changed when the petition made its way to court as Eliscu explained: ‘It had been ruled that she lacked capacity to choose her own lawyer and that they had cast enough doubt on to whether that was her signature. I never heard anything of it again. No one ever talked about it again.’

Documentary filmmaker, and Britney’s former friend, Andrew Gallery claimed that she wrote an open letter about the conservatorship in 2009 which she wanted him to release to the public.

Just one year into the conservatorship, Britne allegedly wrote: ‘This year Britney’s been silenced to speak about anything that’s really going on. The people controlling her life have made 3 million dollars this year.’

The letter continued: ‘She’d love for new eyes to see her situation, but if she brings it up she’s constantly threatened that the conservators will take her kids away.

‘So how long does this go on for? As long as the people are getting paid and she has no rights it could go on for a while, but it doesn’t make it right at all.’

Gallery claimed Britney would often ask for his help to get her feelings out to the world, and would also try to use his phone to contact people.

However, he claims their friendship came to an end when people within the conservatorship found out about the letter.

According to court documents shown by Carr and Eliscu, the singer’s medical team alleged that having the singer appear as a judge on X Factor in 2011 wouldn’t be good for her mental health.

The documents claimed that the Overprotected singer’s management pressured her medical team to allow her to participate in the series.

At the time, Britney was engaged to talent agent Jason Trawick and he had become a co-conservator alongside the singer’s father.

The documentary claims that her medical team put strict guidelines in place for her to be to do the reality show, including making Trawick’s presence on set mandatory on the set.

According to Carr and Eliscu, documents also revealed that the singer started being given different doses of ‘stimulant’ medication.

Britney vs Spears is available to stream on Netflix.