BROOKLYN Beckham and Nicola Peltz have officially tied the knot.

The smitten couple said "I do" at a £76million Miami beach house owned by Nicola's billionaire parents. 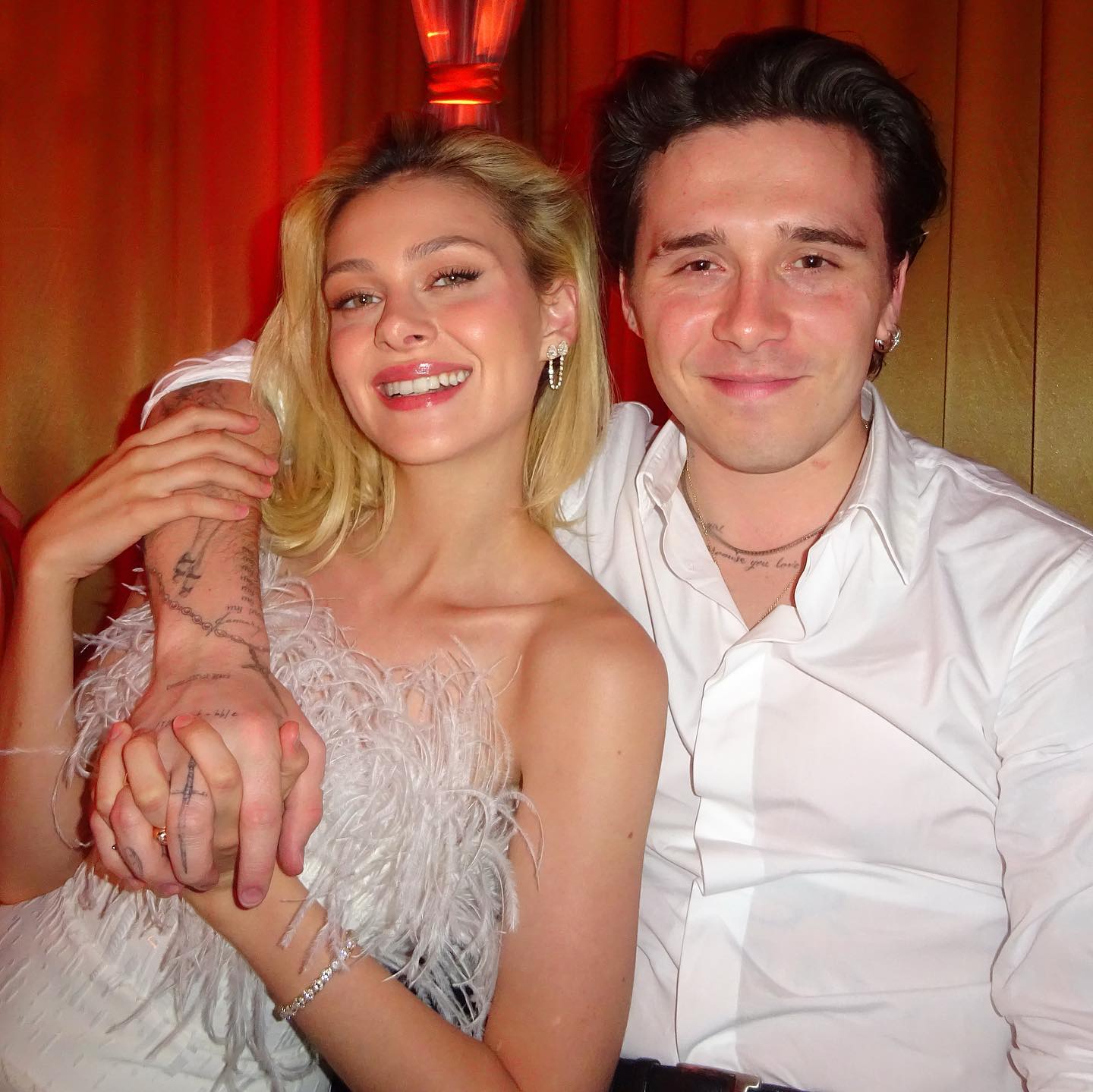 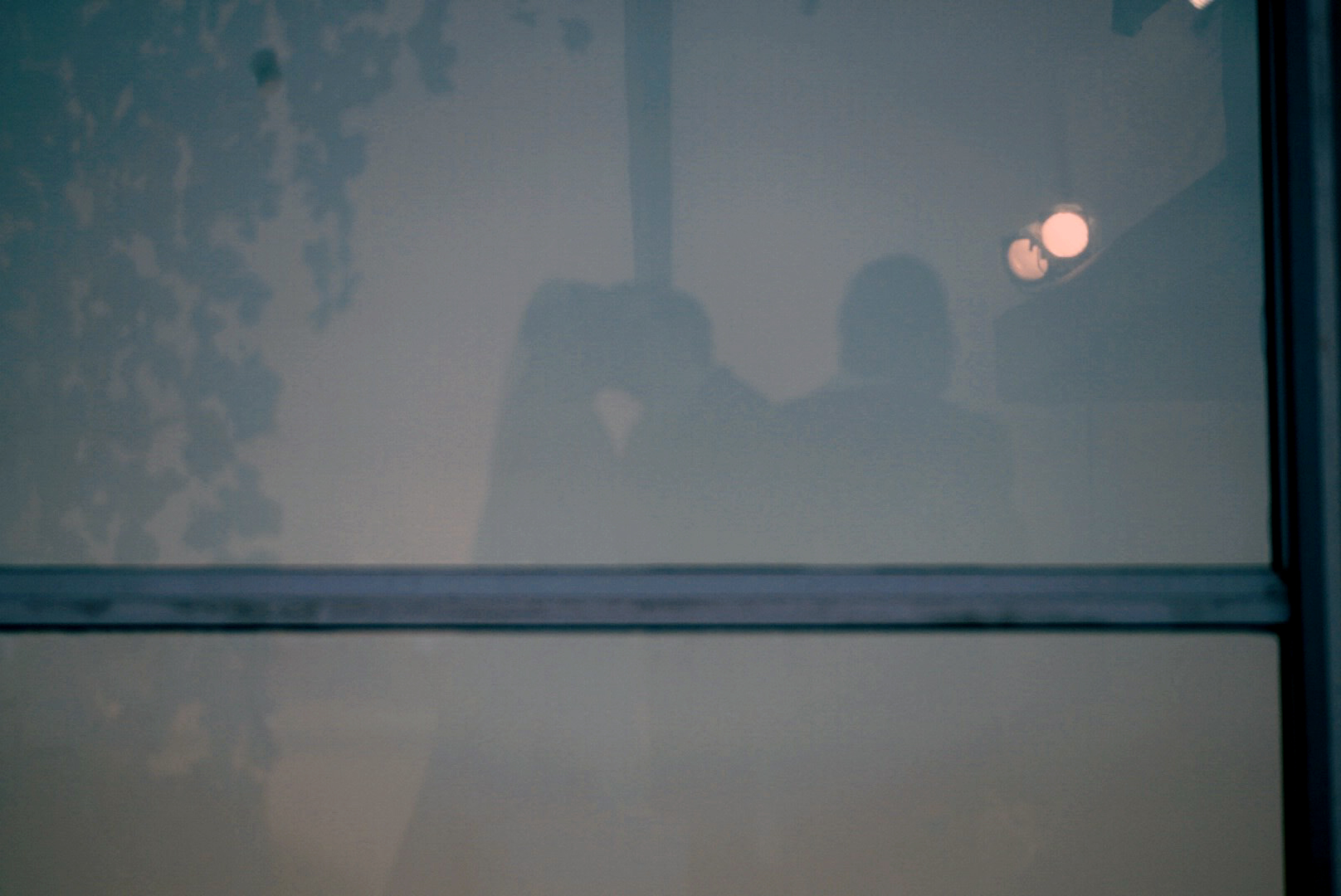 David and Victoria’s eldest, 23, and his 27-year-old fiance had not one, but TWO ceremonies to mark the separate faiths of Nicola’s parents.

One was Catholic, a nod to mum Claudia, and the other Jewish, for her dad Nelson.

Aspiring chef Brooklyn — is believed to have worn a skullcap, or yarmulke.

He is also plans to take Nicola’s surname as his middle name.

Proud parents Victoria and David were spotted after the wedding – the fashion designer looked radiant in a flowing silver gown with embellished detail, while the footie star looked dapper in a black suit.

The pair looked over the moon as they strolled hand in hand.

The three-day, £3million wedding spectacular is expected to eclipse even his parents’ famous 1999 Golden Thrones nuptials.

The festivities began last night with a rehearsal dinner, with celeb guests including Gordon Ramsay, Eva Longoria and Serena Williams.

One of the Spice Girls skipping the big day is Geri Horner who instead flew to Melbourne to support Red Bull-owning husband Christian at this weekend’s Australian Grand Prix.

Baby Spice Emma Bunton also revealed she wouldn't be attending and sent well wishes to Brooklyn and Nicola with a sweet post on social media.

Rumours have swirled that pop superstar Bruno Mars has been lined up as a secret special act while rapper Snoop Dogg is also said to be performing.

Prince Harry and Meghan have also been rumoured to be flying in from their LA home.

The 300 guests will be treated to limitless £200 bottles of Bollinger champagne and cordon bleu grub, with £50,000 spent on rare orchids to decorate the tables. 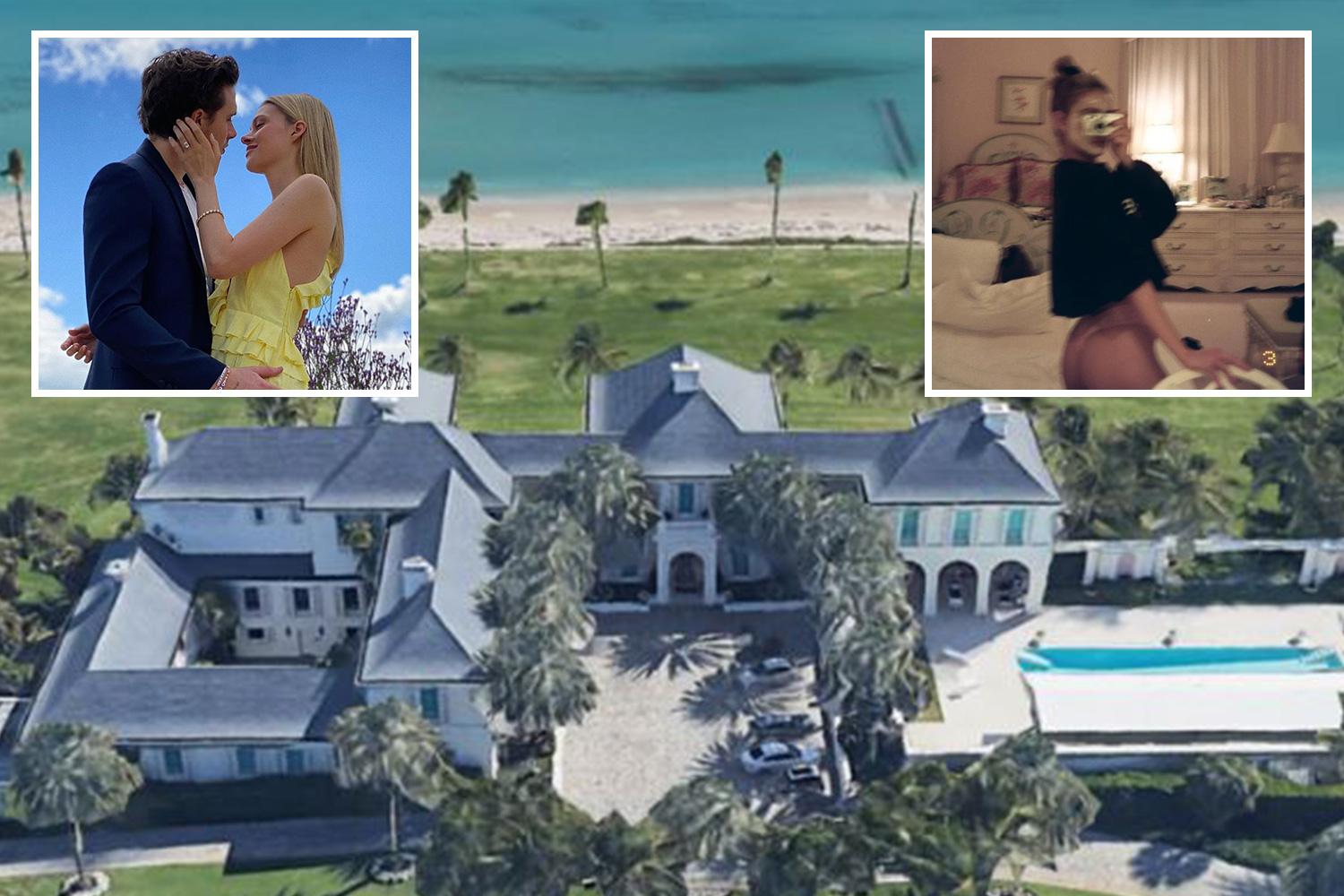 Latino star Marc Anthony will sing while DJ Fat Tony is set to hit the decks.

But a ring of steel has been formed around three marquees on the estate to make the wedding as private as possible.

There's a police car guarding a beach entrance half a mile away and a security helicopter has also been seen circling the area.

The Beckhams will not pay a penny as Nicola's dad – mega-loaded financier Nelson, 79 – has insisted on covering the whole event.

As well as unlimited amounts of Bollinger, cocktails will flow at a free bar until carriages arrive at 1am.

Brooklyn, who has revealed he will probably cry on the big day as he is emotional, has signed a prenup. 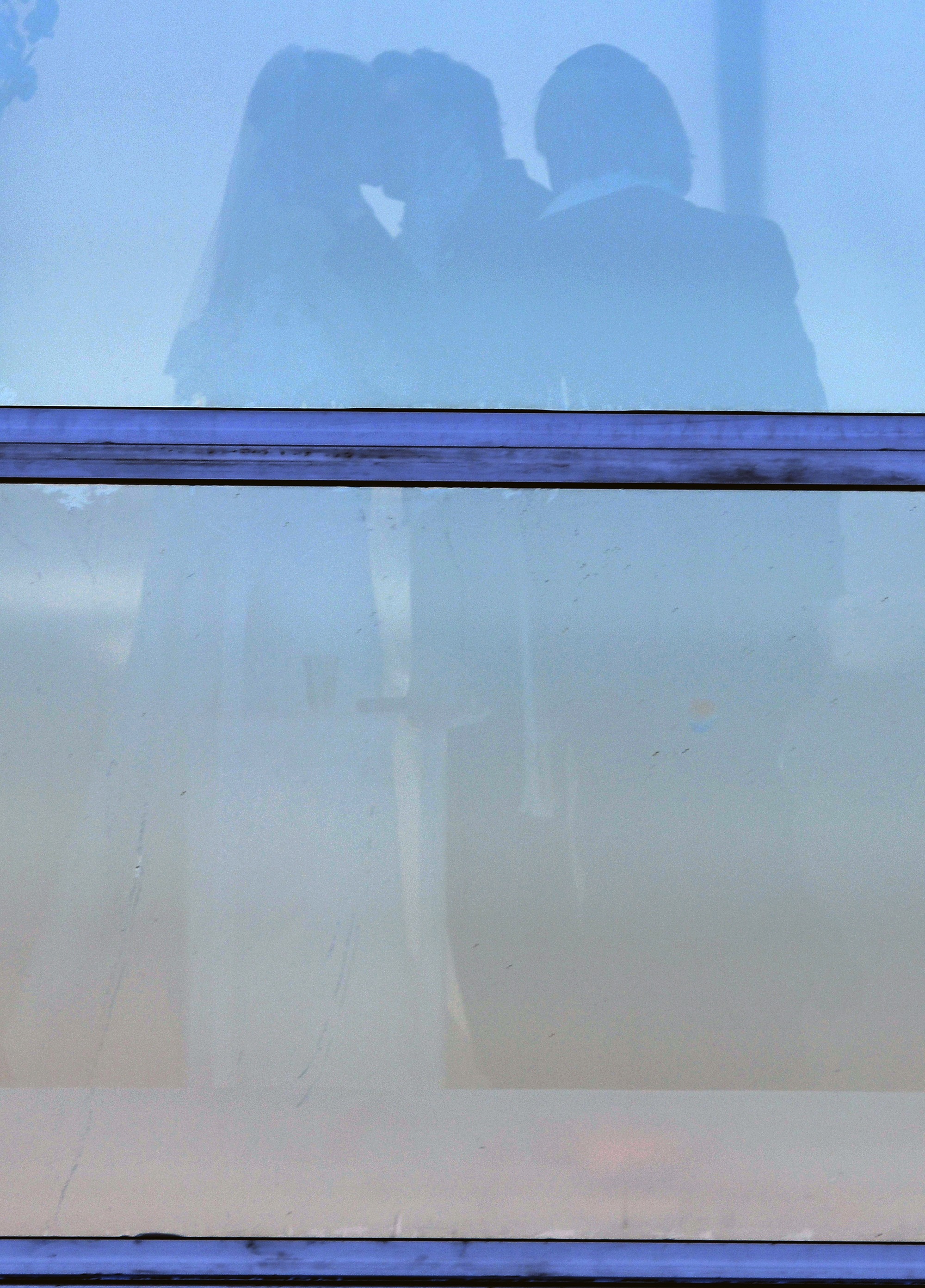 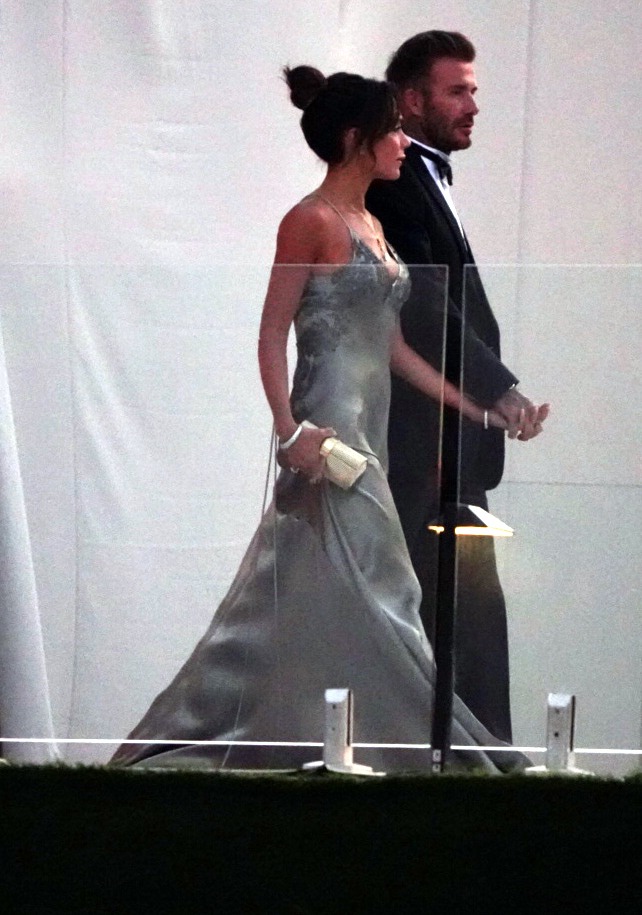 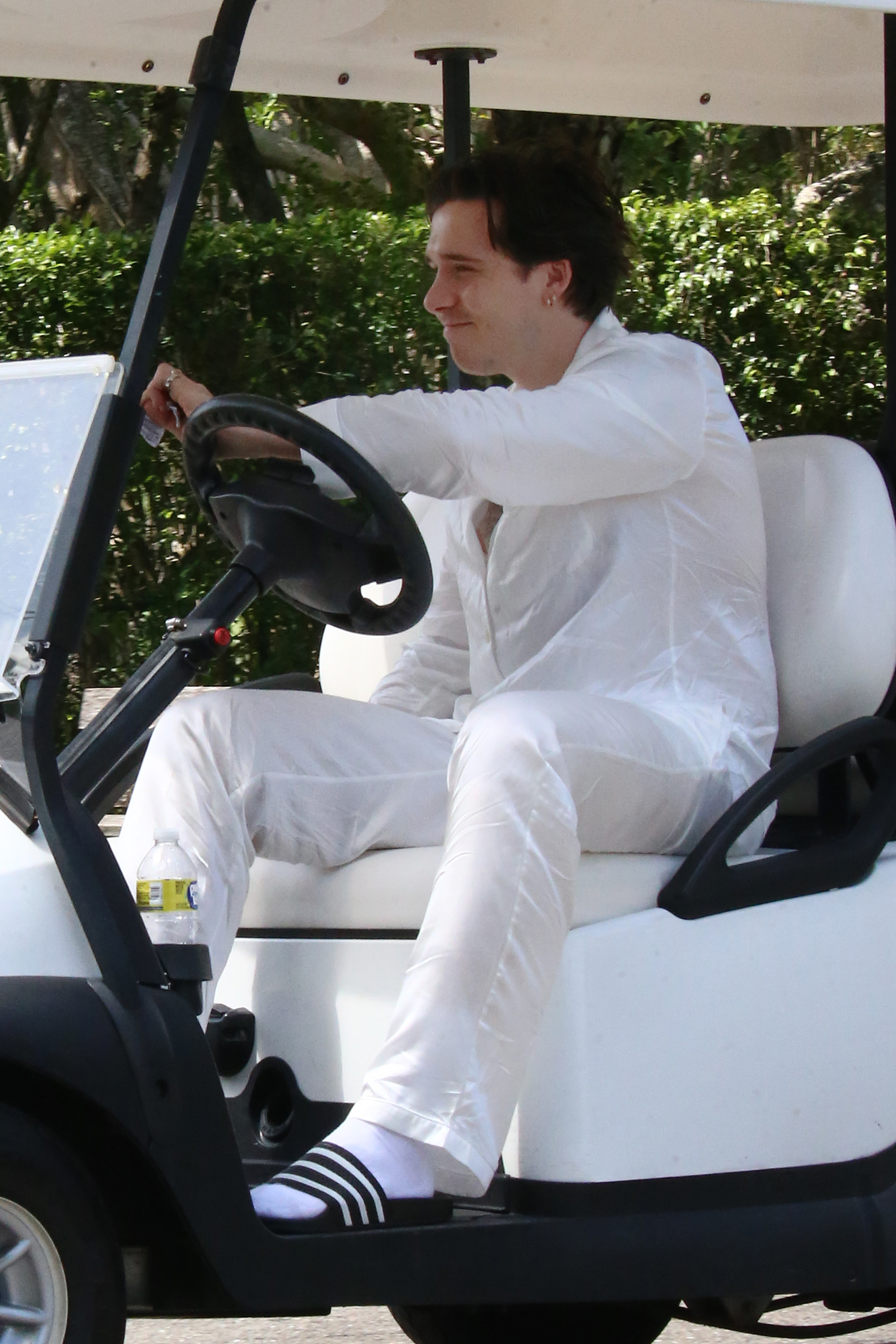 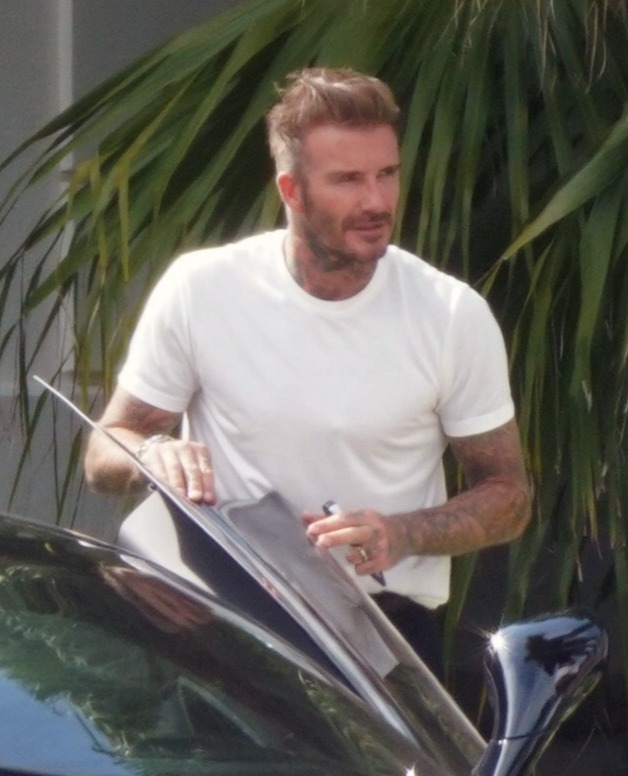 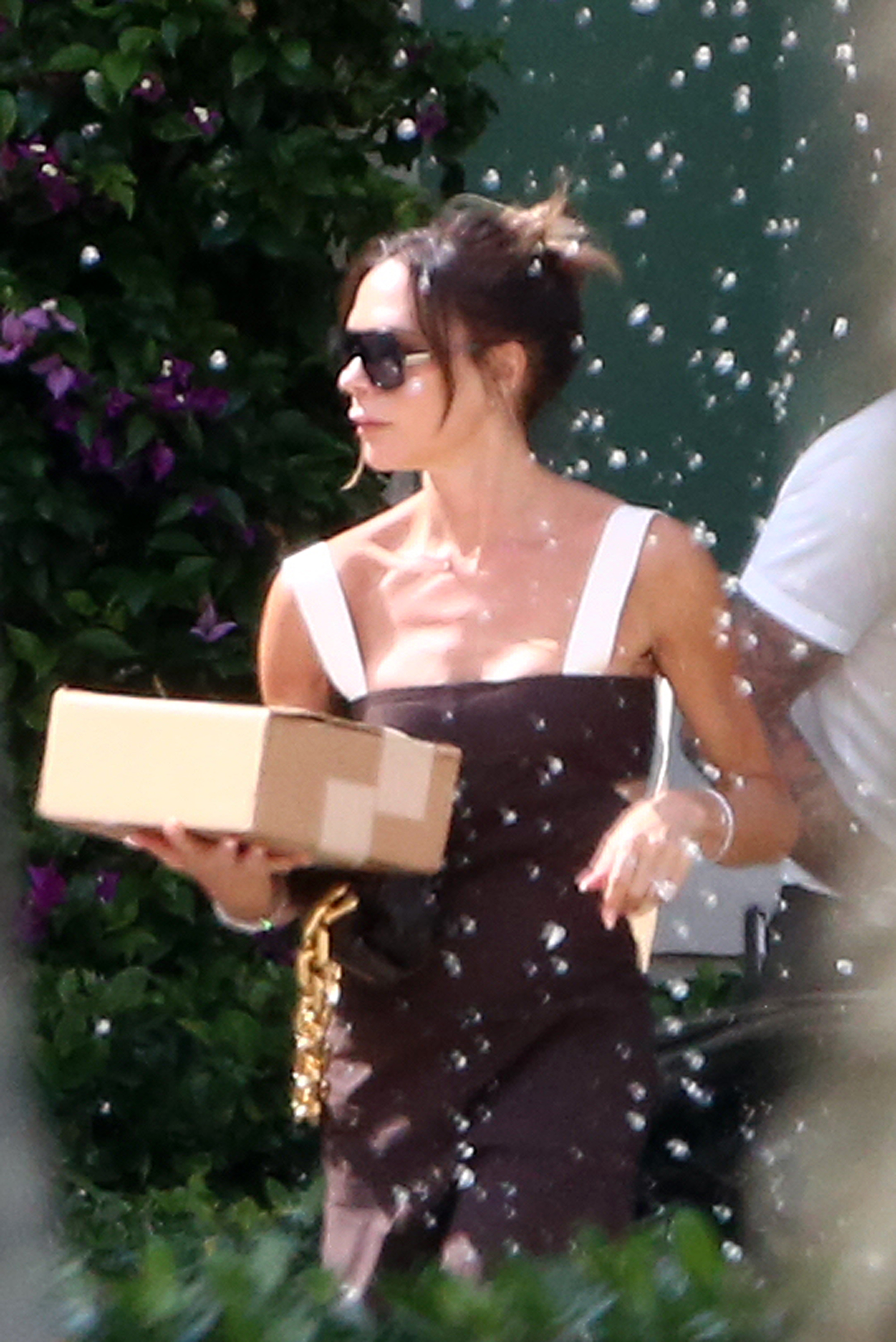 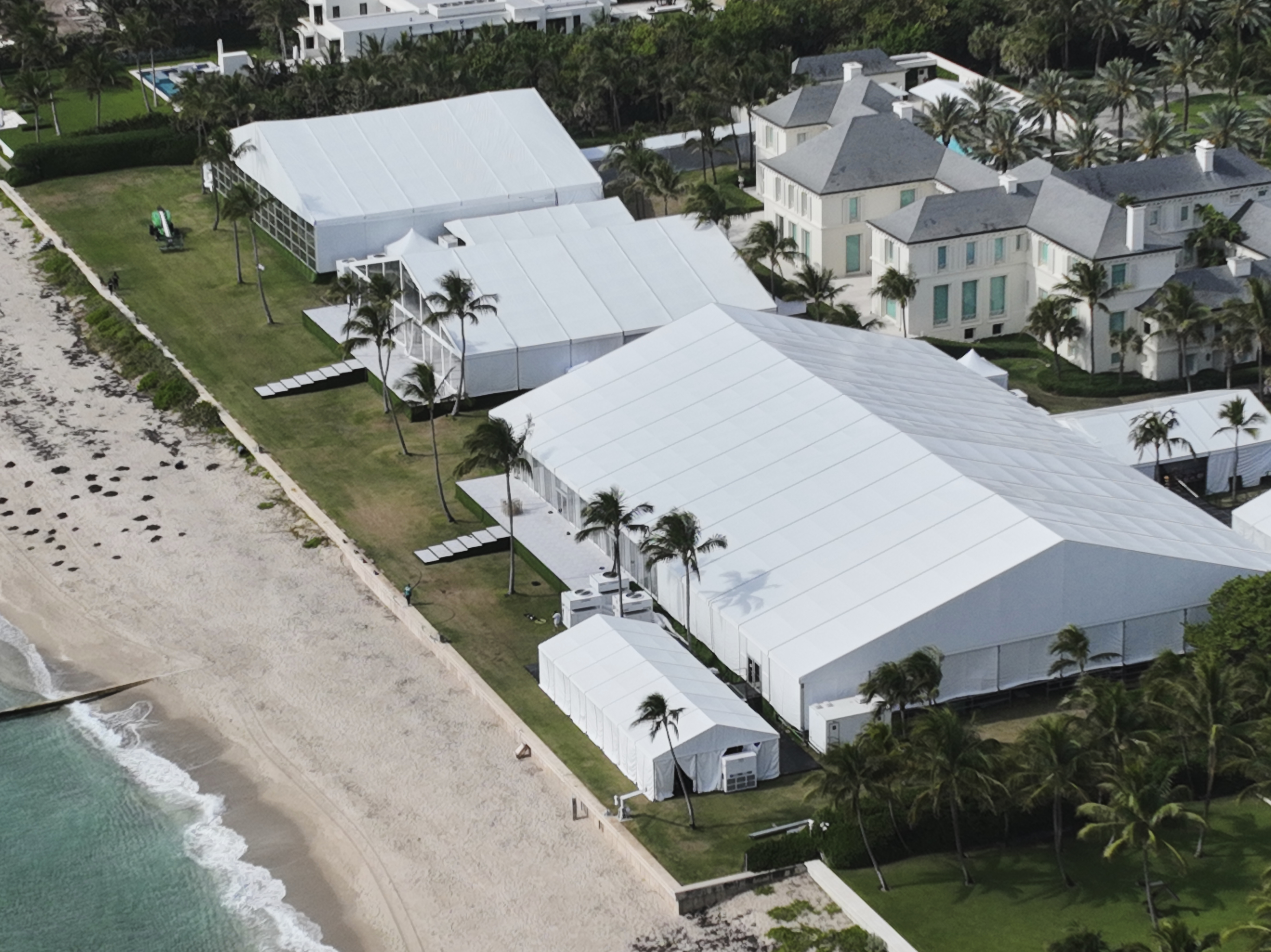