It’s been almost two years since the last MCU movie hit cinemas, but after Black Widow releases this July fans will be introduced to the latest Marvel superhero to join the franchise. The first Shang-Chi and the Legend of the Ten Rings trailer landed today on what also marks title star Simu Liu’s 32nd birthday. And since the teaser arrived online fans have been dissecting the footage scene-by-scene and coming across Captain America shield and Spider-Man Easter Eggs.

In one scene from the trailer, Shang-Chi is shown topless in front of some hanging chains, presumably about to fight someone.

And hidden in the dark background is what looks very much like Captain America’s shield.

Although some Marvel fans believe this could be John Walker’s homemade shield as seen in the end credits scene for the penultimate episode of The Falcon and The Winter Soldier last week.

The former Captain America has lost his right to the name and could well be about to become US Agent from the comics, while Sam Wilson finally takes on the mantle Steve Rogers passed on to him in Avengers Endgame. 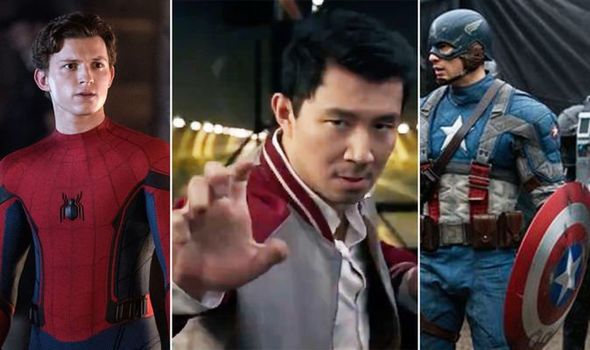 With just one episode left, perhaps Shang-Chi will make his MCU debut with a cameo in this Friday’s finale?

After all, it would be perfect timing considering the Shang-Chi trailer released today, so here’s hoping.

Aside from the Captain America shield Easter Egg, eagle-eyed fans also spotted a Spider-Man one.

Zach Cherry, who played the street vendor in Spider-Man Homecoming and asked Tom Holland’s Peter Parker to “do a flip”, also featured in the Shang-Chi trailer. 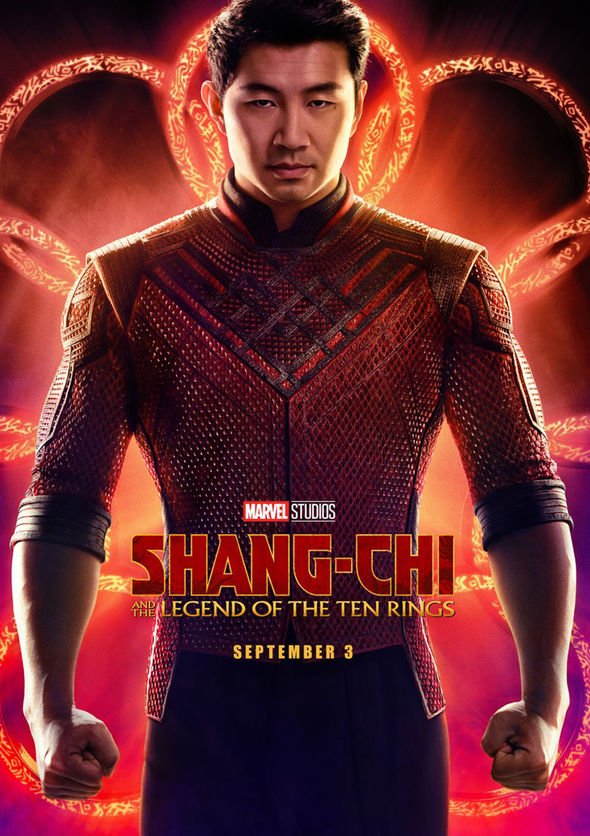 Asked on Twitter if it was him, Zack replied with a wink: “It’s not not.”

An official synopsis for the new movie reads: “Shang-Chi must confront the past he thought he left behind when he is drawn into the web of the mysterious Ten Rings organization.”

While Tony Leung plays Shang-Chi’s father and the leader of the Ten Rings Wenwu aka The Mandarin.

The 32-year-old said: “The most exciting thing about stepping into this character was that his backstory has never been told before.

“We know so many different versions of Batman’s origin story, how his parents were murdered when he was very young. We know Peter Parker, who was bitten by a radioactive spider, and he loses his uncle.

“Shang-Chi’s story is very much unknown to most of the world, so we had a lot of freedom and creative liberty to make it the way that we wanted to.”

Following the release of Black Widow and Shang-Chi, Marvel fans have two more MCU movies to look forward to in 2021.

This November will see the release of Eternals, following a race of ancient aliens who have lived on Earth in secret for thousands of years.

While Spider-Man: No Way Home arrives just before Christmas and is heavily rumoured to open the multiverse to previous Sony Peter Parkers and villains.

Shang-Chi and the Legend of the Ten Rings is released in cinemas on September 3, 2021.