CAROLINE Flack has revealed she has been banned from talking about her romance with Prince Harry and jokes that she “can’t remember” her fling with Harry Styles.

The 39-year-old refused to discuss either relationships while being grilled by Keith Lemon on his new shopping show. 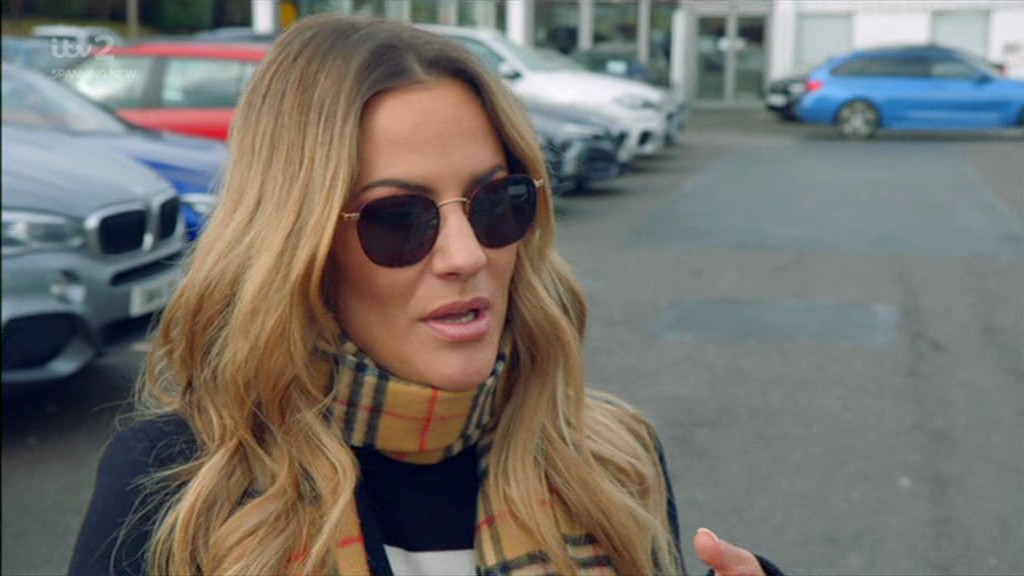 When asked who the most famous person is who has pursued her, she said: “I am not allowed to say.”

He asked: “Have they got red hair?”

Smiling she replied: “I can’t remember.”

She was just as coy when it came to talking about One Direction singer Harry Styles, who she dated in 2011 when she was 31 and he was 17.

Keith asked: "Did you go out with him or was that just nonsense picture?" 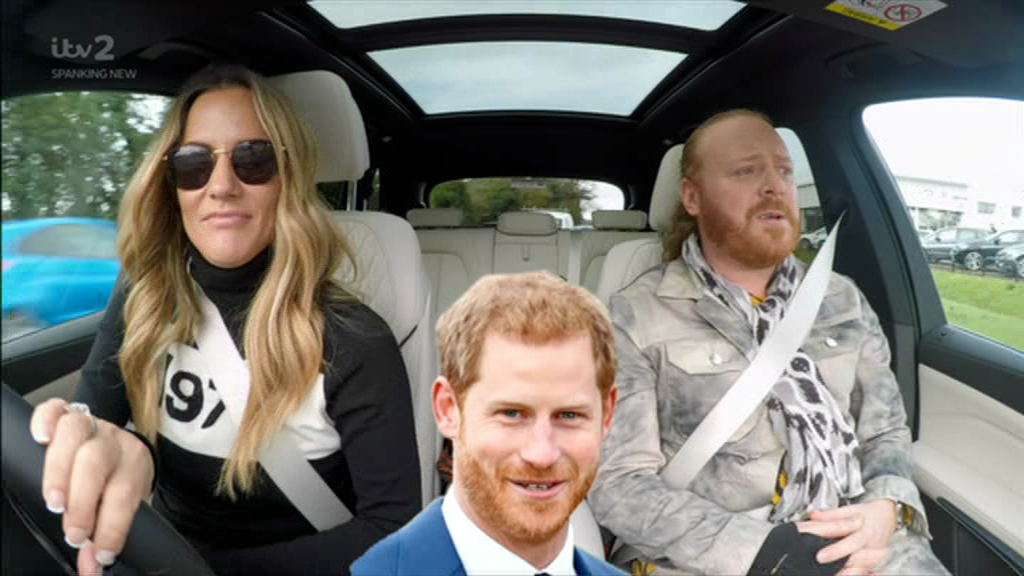 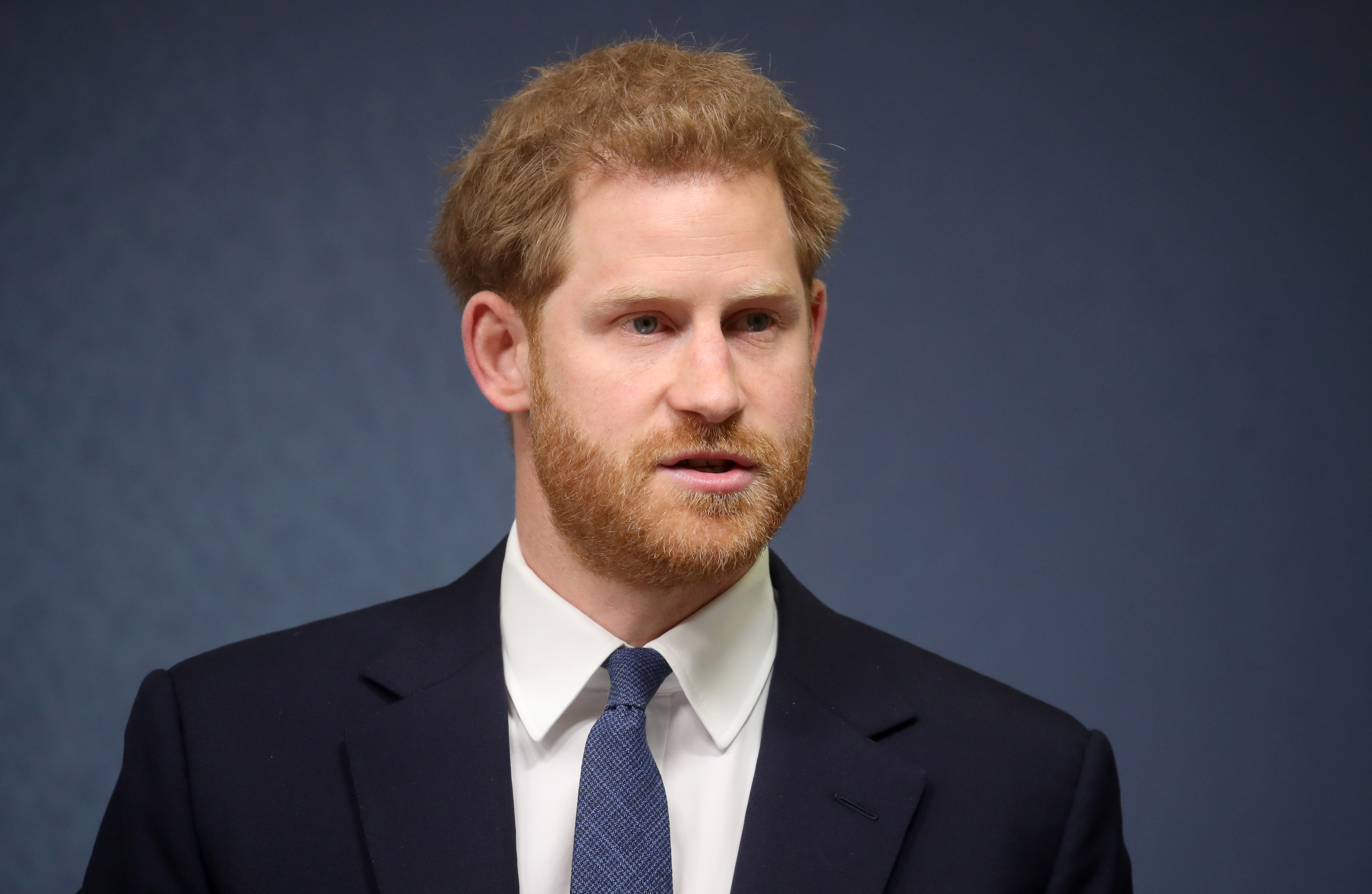 Refusing to answer, she shrugged as Keith continued:  "Oh right then, that says enough things. 'Cos I remember when you were on Juice, I think you were worried I was gonna slate you for it.

“But I said my biggest concern was bonfire night's going to be really rubbish, because he's not old enough to get sparklers, which was true.

"Because he was at an age where he couldn't have a drink, what did you do, just go bowling?"

Caroline was linked to Prince Harry back 2009 but their romance was short lived after it went public. 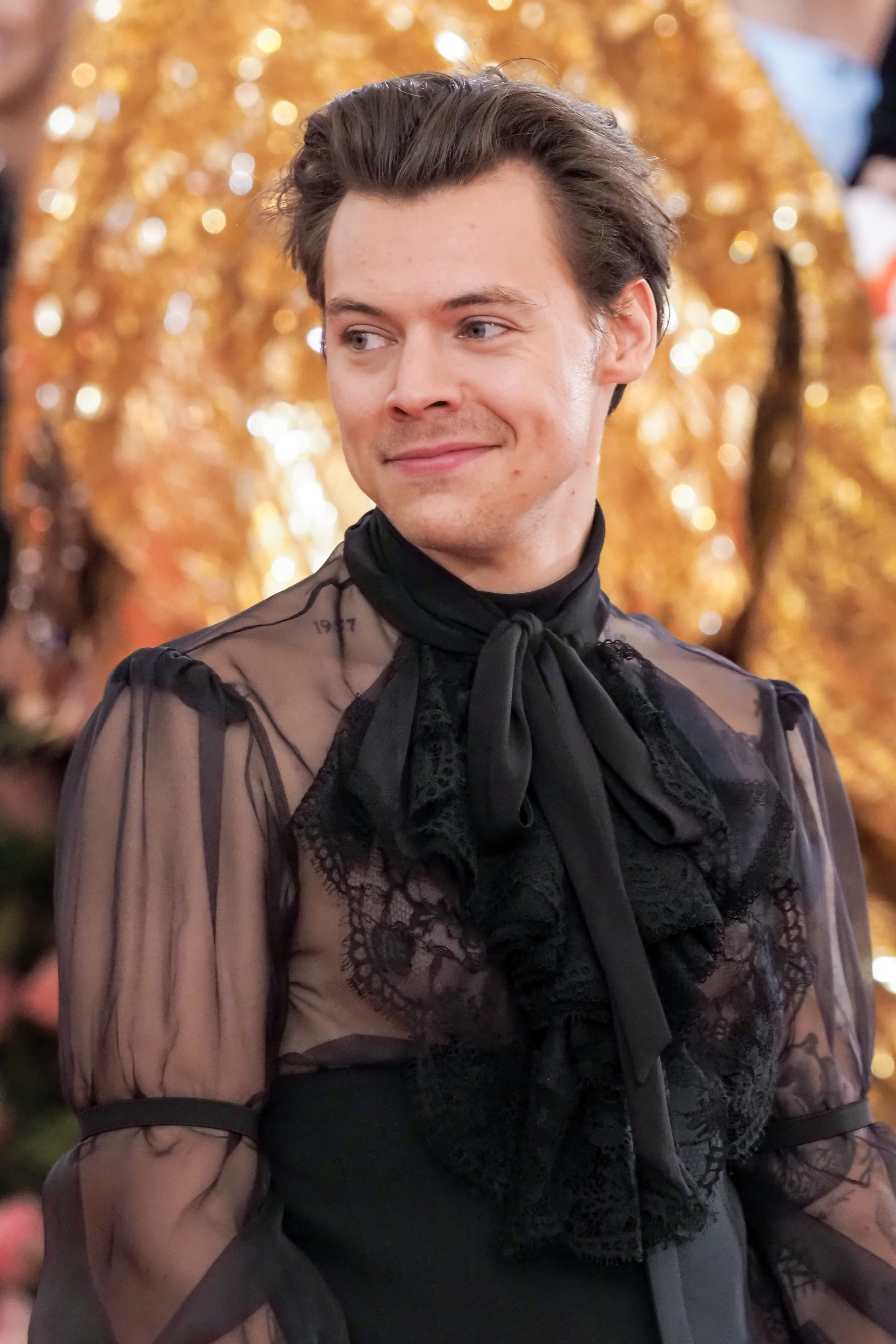 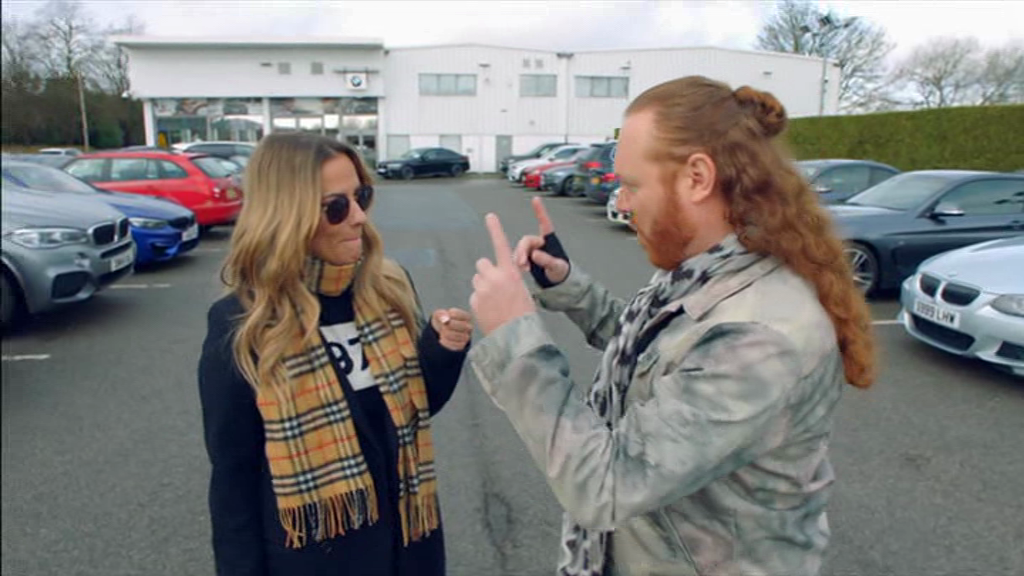 Discussing their romance she previously wrote in her book Storm in a C Cup: “"To meet a prince is so unlikely, it would be weird not to acknowledge it.

“However, once the story got out, that was it. We had to stop seeing each other. I was no longer Caroline Flack, TV presenter, I was Caroline Flack, Prince Harry's bit of rough."

She has also previously spoke about being with Harry Styles, saying: "We weren't bothered and his family wasn't bothered. But the thing about unconventional relationships is that other people do seem to be bothered.

"I mean, look, it was just really fun to hang out. I don't think we were ever going to have a long-term future. It was fun and it was hurting nobody. [Breaking up] was fine. And now we're friends."