Home » TV & Movies » Caroline Quentin slams Johannes over Strictly Waltz details ‘He really gets on at me!’

Caroline Quentin slams Johannes over Strictly Waltz details ‘He really gets on at me!’

Caroline Quentin and Johannes Radebe joined Zoe Ball for the second instalment of It Takes Two this evening. BBC Two viewers tuned in to see her discuss last week’s routine and how training is going so far for her week four performance. During the conversation, the stage and screen actress revealed how her professional dance partner has been “going on at her” about the details needed in her next Strictly Come Dancing dance, the Waltz.

“So we’re moving onto this week and the Waltz,” Zoe began. “This is a beautiful dance… it’s a romantic feel and it’s not that easy, because it’s so slow. It’s really tricky.”

“We had our first proper rehearsal in the last day or so and it’s unbelievably hard,” Caroline remarked.

“I honestly thought I was in for a bit of an easy ride.

“And then the reality of the technical issues hit you and it’s massive because the detail is what we’re after, whilst looking as we’re not thinking about anything at all except little pink clouds and the scent of Jasmine in the air. 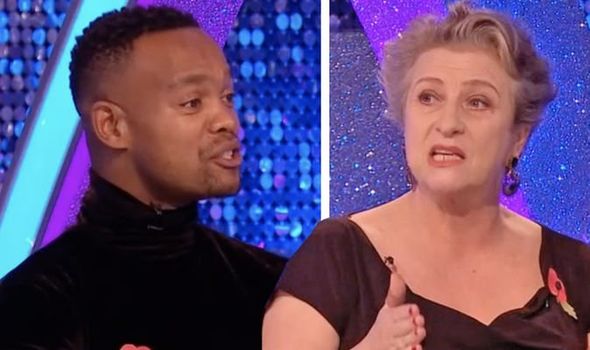 “Fortuitously, he really gets on at me about it,” Caroline commented, referring to Johannes.

“Oh I bet he does, but he expects the best as Johannes would,” Zoe remarked.

“It’s the lowering, you’ve got to lower so slowly. And I saw you practising…” 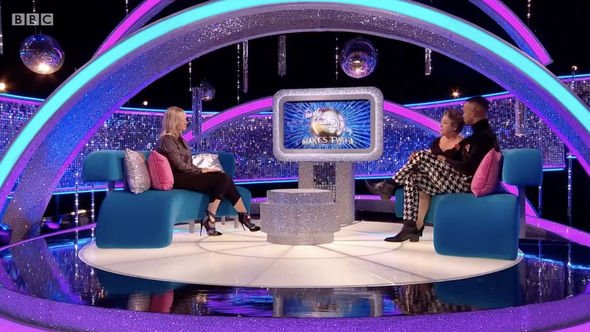 “The thing about moving through the foot and Shirley is really keen that that happens, so that’s what I’m working on,” Caroline continued.

“Chemistry is beautiful, what do you want from Calorie?” Zoe asked Johannes.

“What is the most important thing she could do for you in the next three days?”

He replied: “I just want you to know you have done really well so far and I’m so proud of you.” 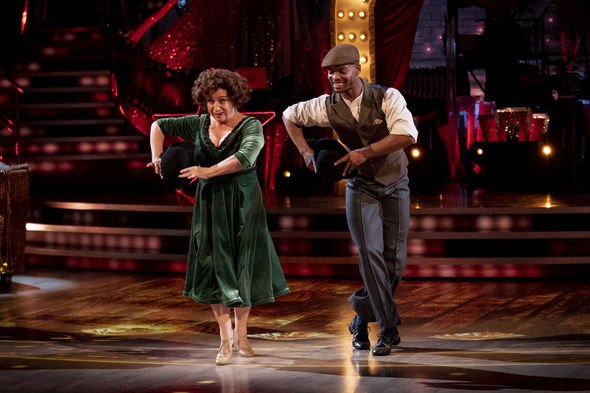 Last week, Caroline and Johannes were given 21 points for their Theatre/Jazz performance.

This was the same mark they were awarded for their week two Paso Doble and their debut American Smooth routine too.

Will they be able to beat their past scores with the Waltz?

It comes after Caroline was told she needed to add more enthusiasm and leave everything on the dance floor when she performs.

“I think you see the character up really well,” Craig Revel Horwood said. “But that didn’t translate then into the dance.

“I want to see you dance with more vigour darling, with more urgency. This woman you’re playing is desperate, for me, it felt there needed to be more desperation in the number.

“It was danced very politely and I would’ve liked to see you cover the floor with more steps.

“But my God, you are a fantastic dancer, the timing was amazing,” he added.

Strictly Come Dancing returns on Saturday night on BBC One and It Takes Two airs weekday evenings at 6.30pm on BBC Two.