Over the last few weeks Omo has been manipulated by drug dealer Jet Campbell (Seroca Davis) who has moved into her home and tricked her into believing she’s actually looking after her.

In tonight’s episode Jacob storms round to Omo’s house in a bid to make her see sense but ends up in a heated exchanged with Jet.

Casualty star Charles admits: “We’ve seen Jacob feeling helpless to protect his vulnerable mother from Jet, who has been using Omo’s house to sell drugs from and taking advantage of her.

“But Jacob is a dogged individual and this week he decides to go back to the house and tells Jet he’s coming in, whether she likes it or not,” he told What’s On TV.

When asked how Jet reacts to Jacob, Charles revealed: “She resists and tries to stop Jacob coming in, so he pushes the door.

“But in doing so, Jet falls to the floor and hurts her wrist.

“And, of course, being manipulative, Jet takes advantage of what’s happened and makes a scene, like she’s the victim and Jacob deliberately hurt her.”

However Jacob ends up accompanying Jet and his mum to the Emergency Department and makes a shocking discovery about his mum’s health.

Jet has been selling Omo’s prescribed medication and substituting it with ineffective replacements. 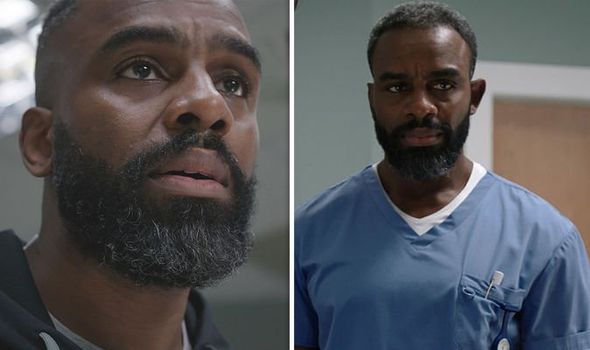 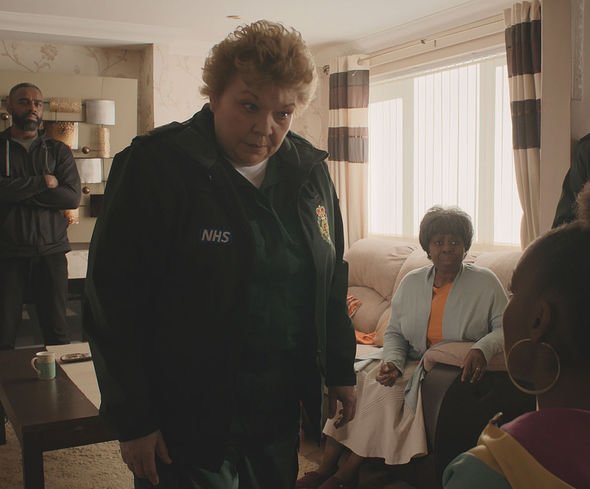 Now Jacob is aware of what Jet’s been really up to will he be able to convince Omo she’s bad news?

Omo had previously washed her hands of Jacob leading to Jet swooping in to take advantage.

But now Jacob has proof of Jet’s shady dealings it looks like he’ll finally be able to reconcile with his mum.

Paramedic Iain Dean has spent six years with the Emergency Department and the show has confirmed they are happy for him to return. 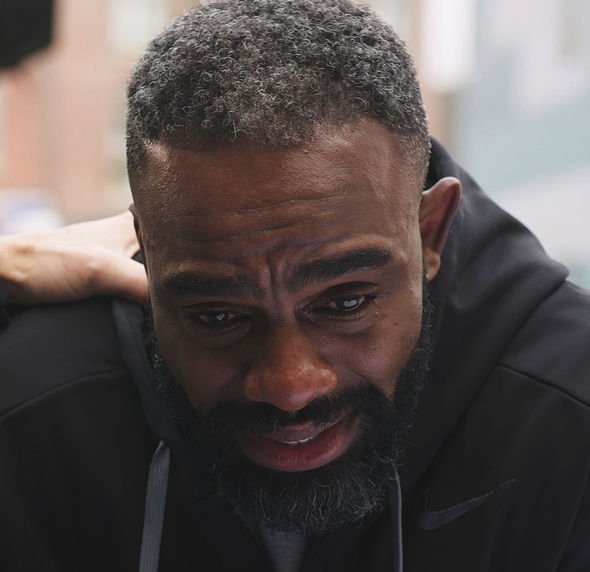 After wrapping up his final scenes Michael took to Twitter to share a message with his fans.

“Thanks for keeping me warm coat. Just hang here for a while, I won’t need you this summer!” he shared alongside a picture of his paramedic jacket.

Michael’s final scenes as paramedic Iain will air in autumn.

Casualty continues tonight at 8.25pm on BBC One.