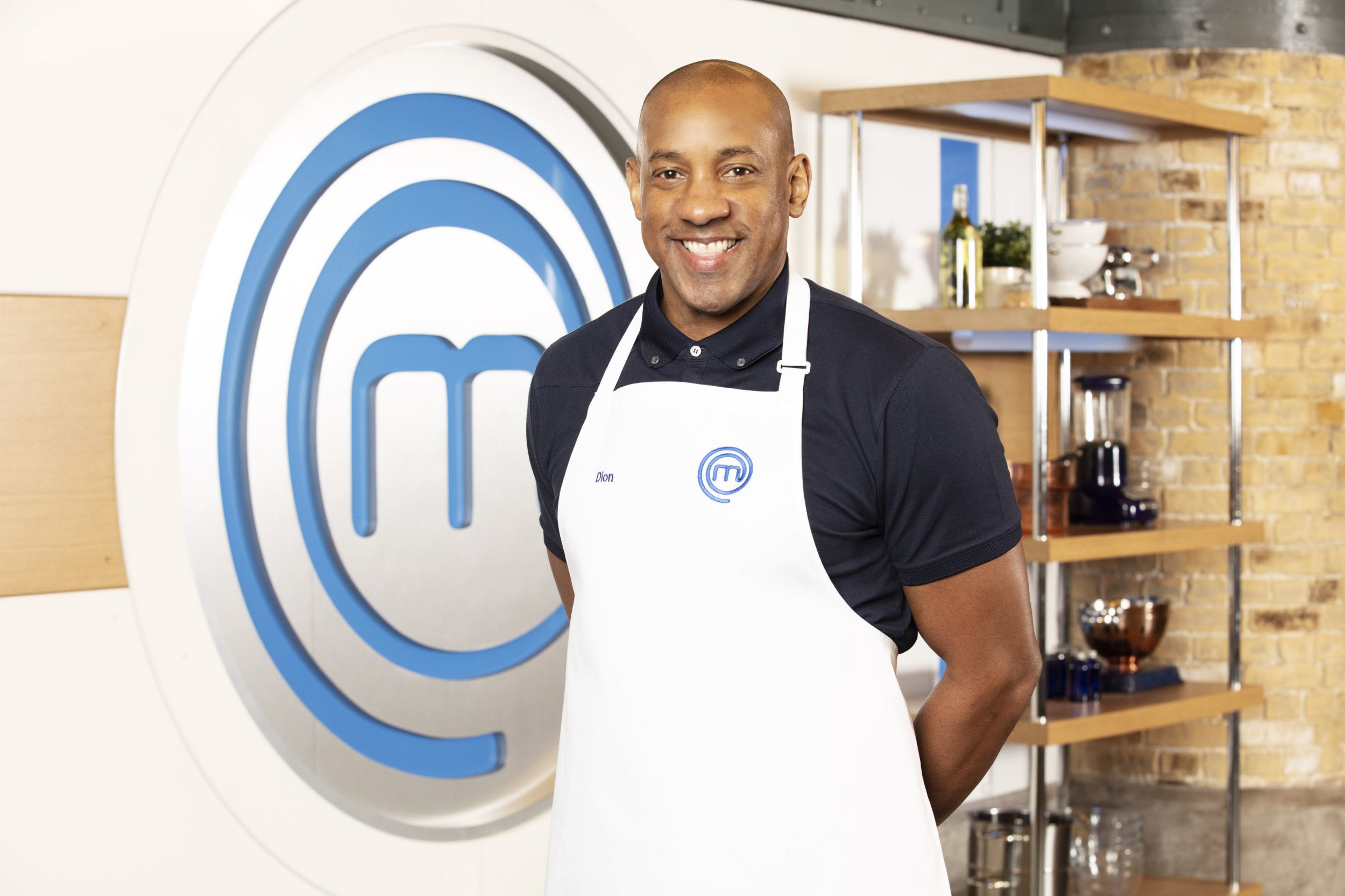 Dion Dublin has been eliminated from Celebrity MasterChef after a rice disaster in the kitchen.

The former footballer failed to impress judges John Torode and Gregg Wallace with his last dish, and was sent home from the competition.

Megan McKenna, Joe Swash and Kadeena Cox will now be battling against each other in the final on Friday.

Dion honoured his mum with the meal, and served up Calypso chicken with a red wine cashew sauce, rice and peas, and a garlic and paprika flatbread.

Unfortunately, his bread was deemed to be ‘burnt’, and the rice was ‘overcooked and gluggy’.

Megan also struggled in the kitchen, and offered Gregg and John a plate of mango and fish in the final task.

However, Dion’s issue with his rice was enough to send him home.

Speaking of his exit, the athlete confessed that he was ‘gutted’ to have missed out on a spot in the final.

‘I’m totally gutted. I’m a winner, I like to win,’ he told the camera. ‘I look back on this experience with a smile on my face.

‘So that I will definitely be happy with.’

Earlier in the episode, the celebrities were tasked with impressing a room full of extraordinary cooks in the ‘Chef’s Table’ round.

They were helped by noted chef Tom Kerridge as they whipped up dishes for Michel Roux Jr, Lisa Goodwin-Allen, Paul Ainsworth and Aktar Islam to tuck into.

Only one meal now stands between either Megan, Kadeena or Joe being crowned the winner – but who will it be?

The Celebrity MasterChef finale airs on Friday, at 9pm, on BBC One.