VETERAN TV host Carol Smillie is keeping herself busy with a new occupation after she was snubbed from the Changing Rooms reboot.

The Channel 4 design show has been given a makeover with a new look line-up – but Carol's now busy officiating weddings. 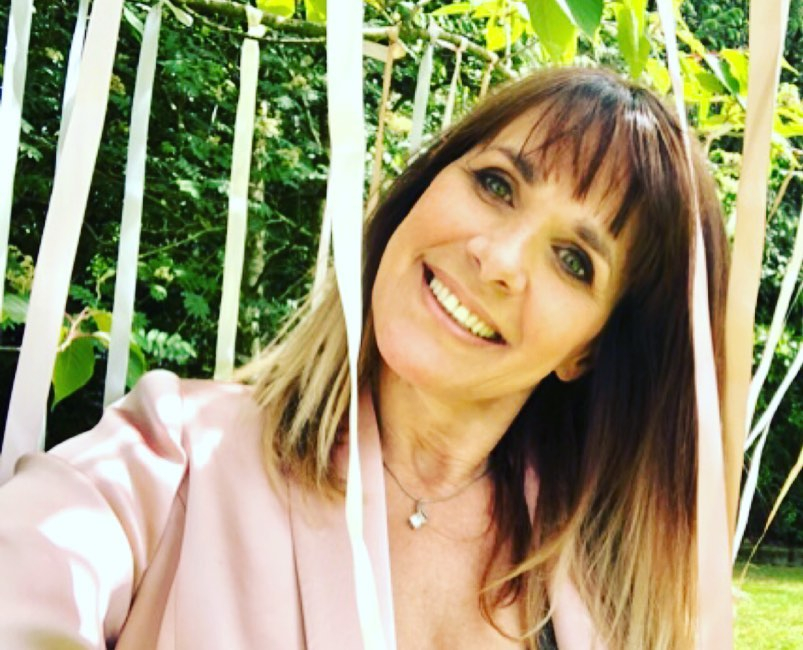 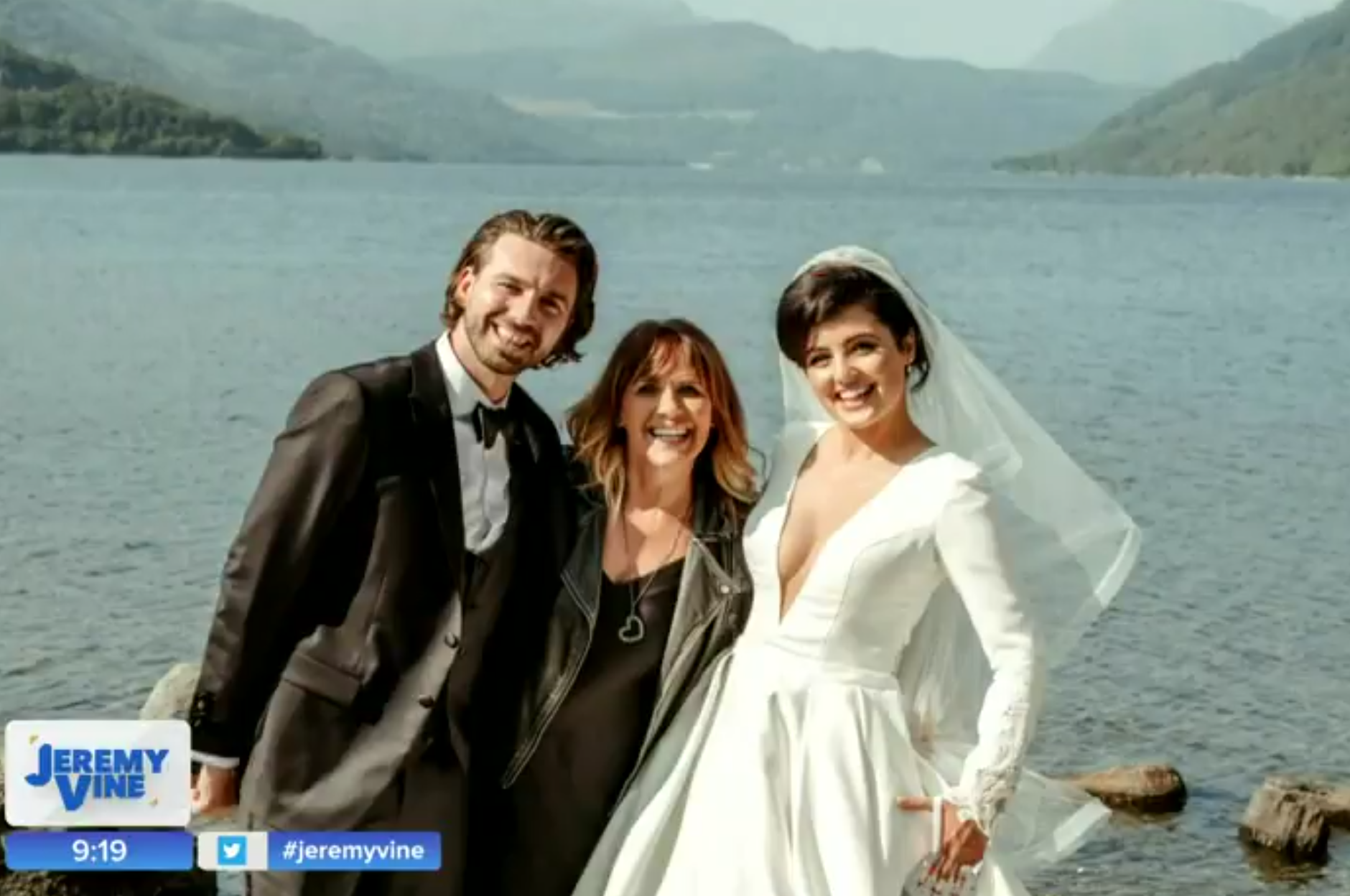 She said: "Carol Smillie does humanist ceremonies now and she was our registrar, and she was phenomenal, absolutely brilliant.

"She was a friend of a friend of ours and we didn't know she did humanist ceremonies, so it was all kind of perchance. Carol came along and married us!"

She wed her first couple in 2019 after becoming a member of the Humanist Society Scotland the year before that.

The TV star works under her married name Carol King and says her new role is not about money for her.

"I am delighted to be part of the Humanist Society Scotland celebrant team. I have already found the experience a real privilege," she said in 2018.

"For me, Humanist values of care, compassion and kindness are really important in delivering a meaningful ceremony."

Humanist services are non-religious and became legal in Scotland in 2005.

"Becoming a humanist celebrant is not necessarily about a big money-making adventure," Carol admitted.

"People's lives are so complex and interesting. It is a bit of a privilege, really."

Carol rose to fame on shows such as Wheel of Fortune and Changing Rooms which earned her a National TV Award and a Bafta nomination.

She also presented other shows including, Dream Holiday Home, A Brush With Fame and Carol even came in fifth place when she competed on Strictly Come Dancing.

But Carol reportedly felt disappointed after not being called up for the Changing Rooms reboot.

A source told The Sun: “Carol hasn’t been approached by those behind the Changing Rooms reboot — even when Davina had to pull out. A lot of people thought she’d be the number one choice given her experience on the show before and because they were bringing back Laurence LLewelyn-Bowen.

“Some people close to Carol raised it and it was made clear to them that her nose had been put out of joint.

“It’s only natural she would feel that way. Carol was the heart and soul of Changing Rooms for years. 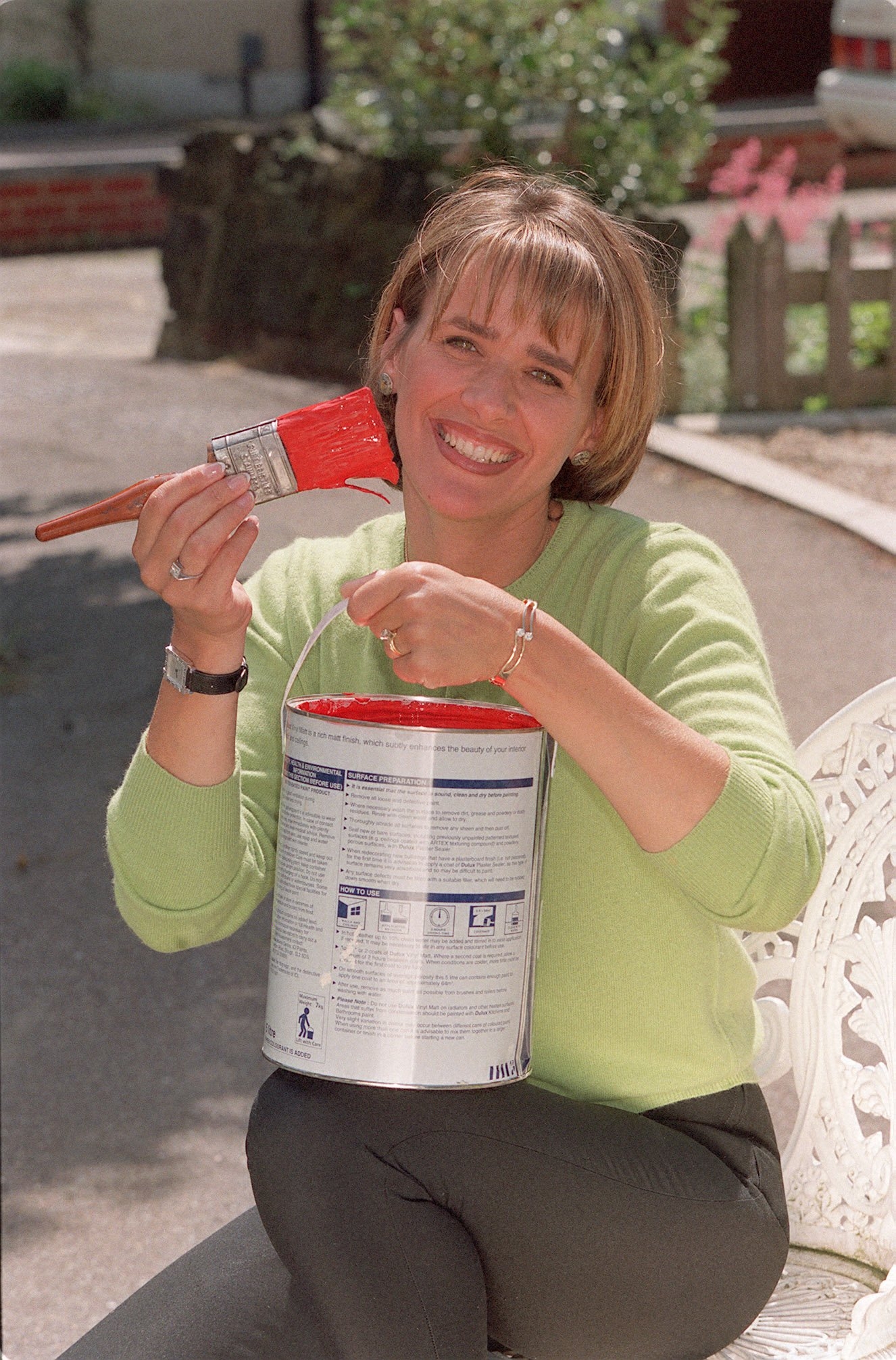 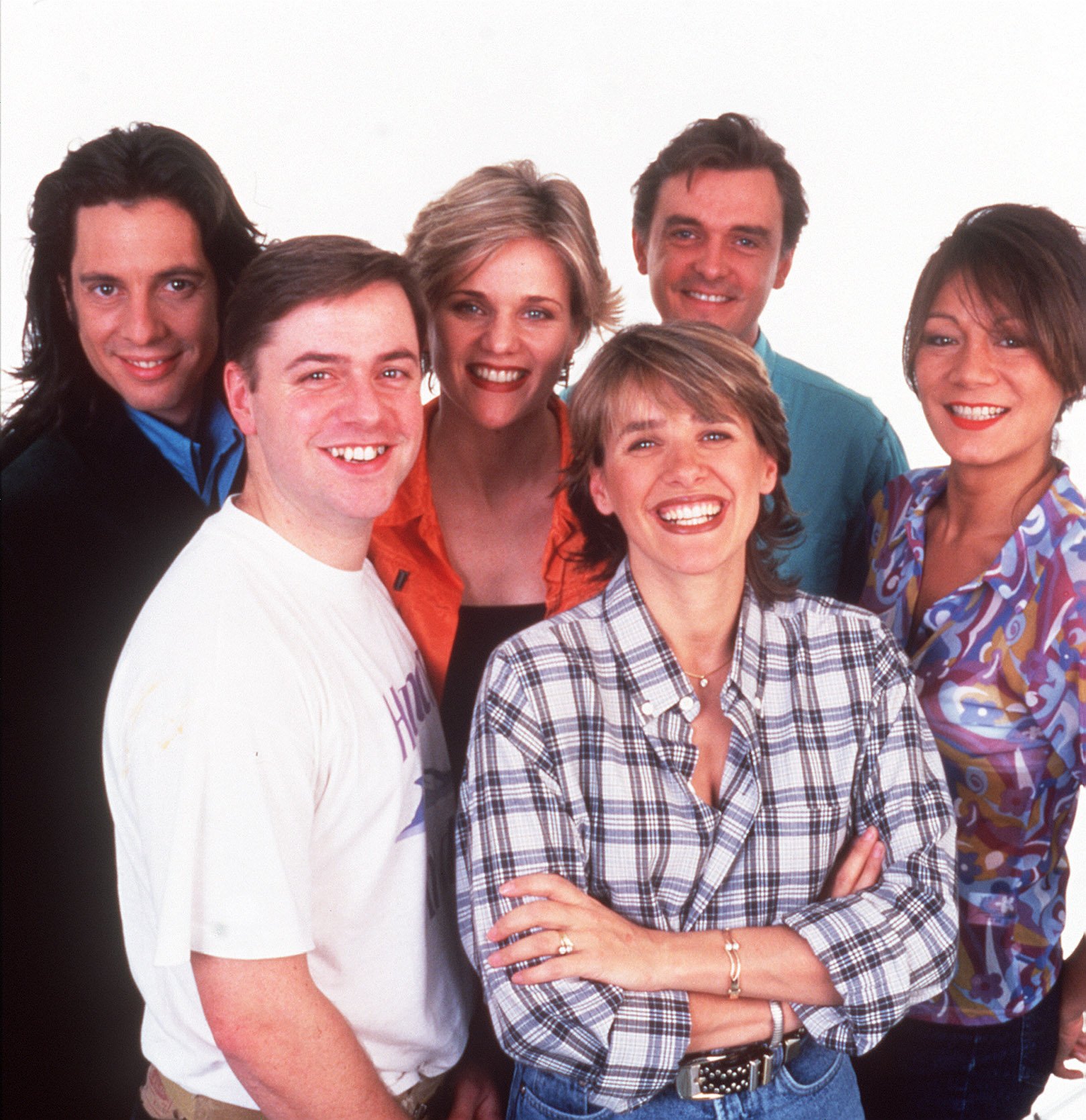 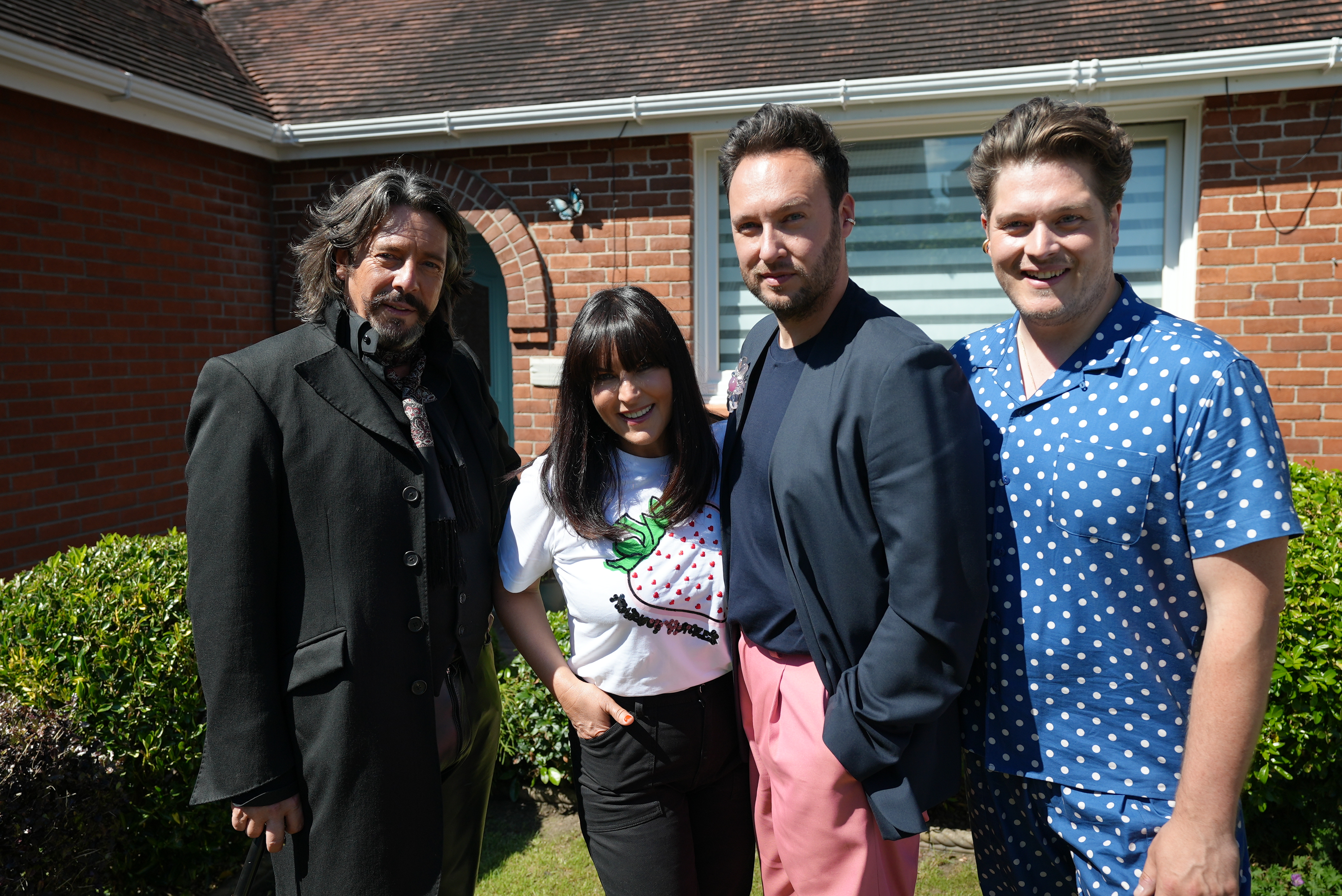