CHARLOTTE Crosby has revealed how she lost three stone, saying she's the "happiest" she's ever been.

The 29-year-old former Geordie Shore star, who is currently appearing on the Australian version of I'm A Celebrity, explained how she went from a size 16 to a size 8. 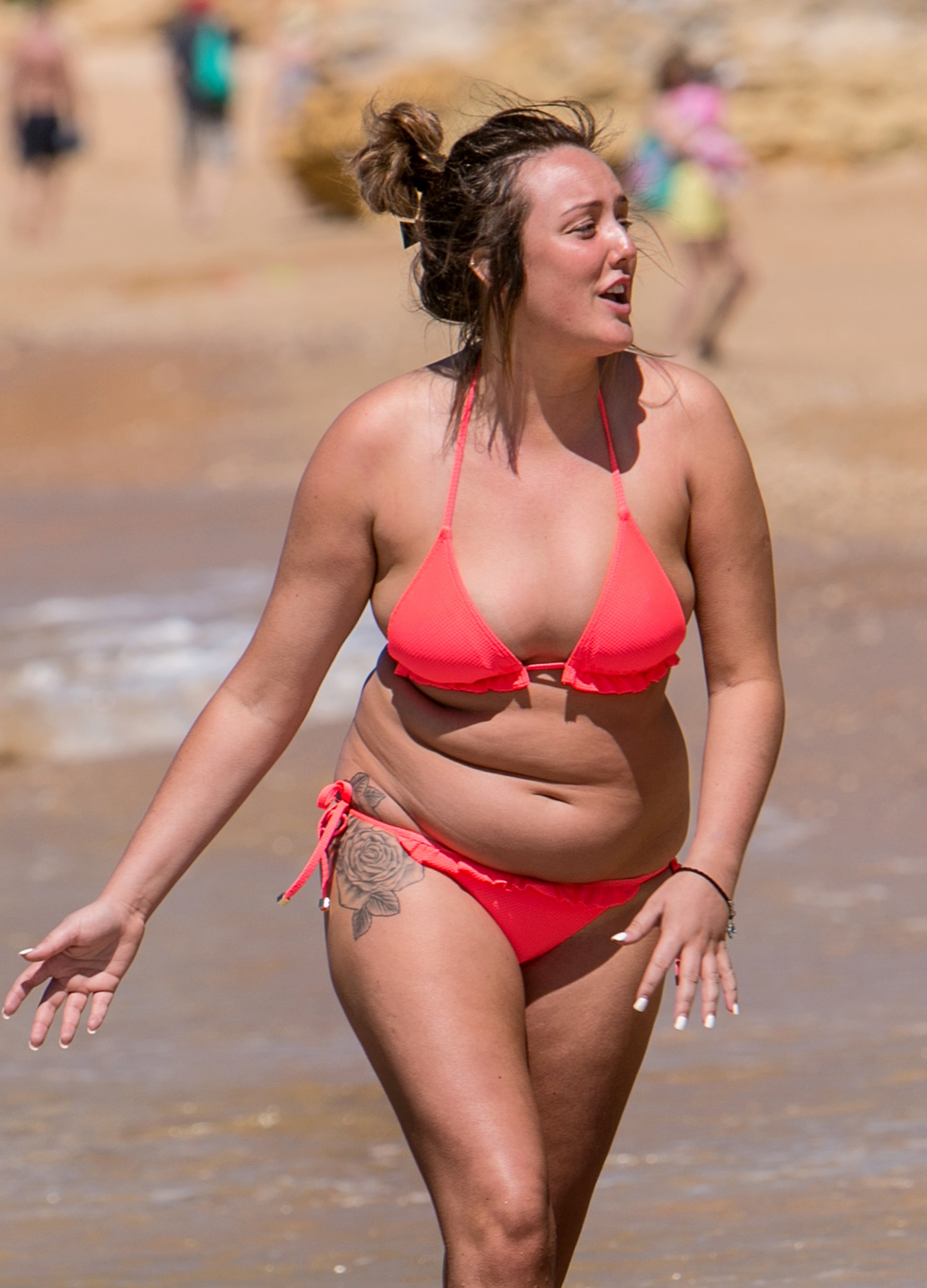 She explained that she couldn't even walk up a flight of stairs without getting out of breath before she overhauled her life.

But Charlotte told NW: "I'm feeling really happy and confident about my body at the minute. I'm actually the happiest I've been in a long time."

The star revealed her five-point plan for slimming down without sacrificing her party lifestyle too much.

She said she had restricted herself to one big night out a week and stuck to a balanced diet for the remaining six. 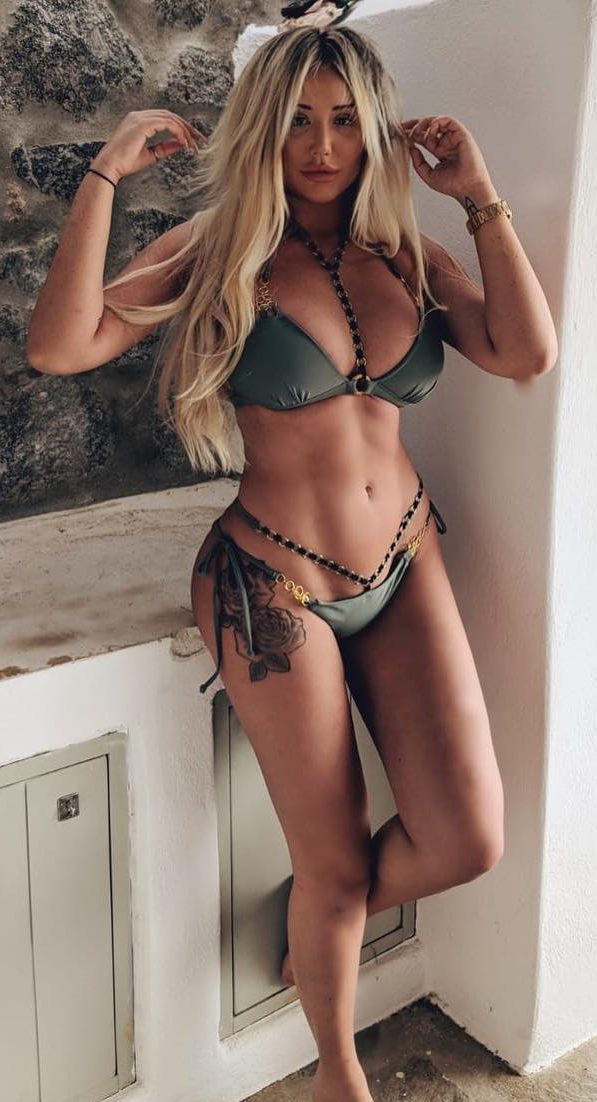 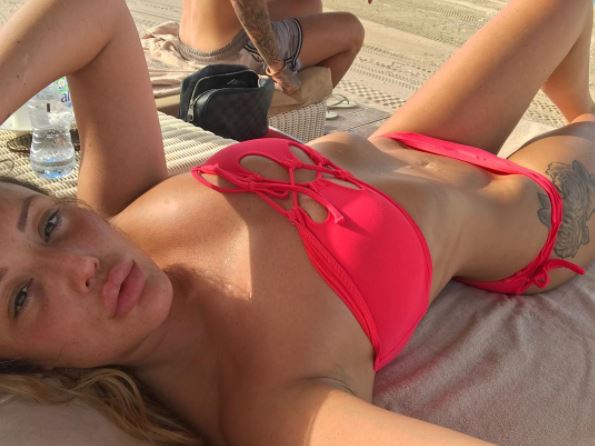 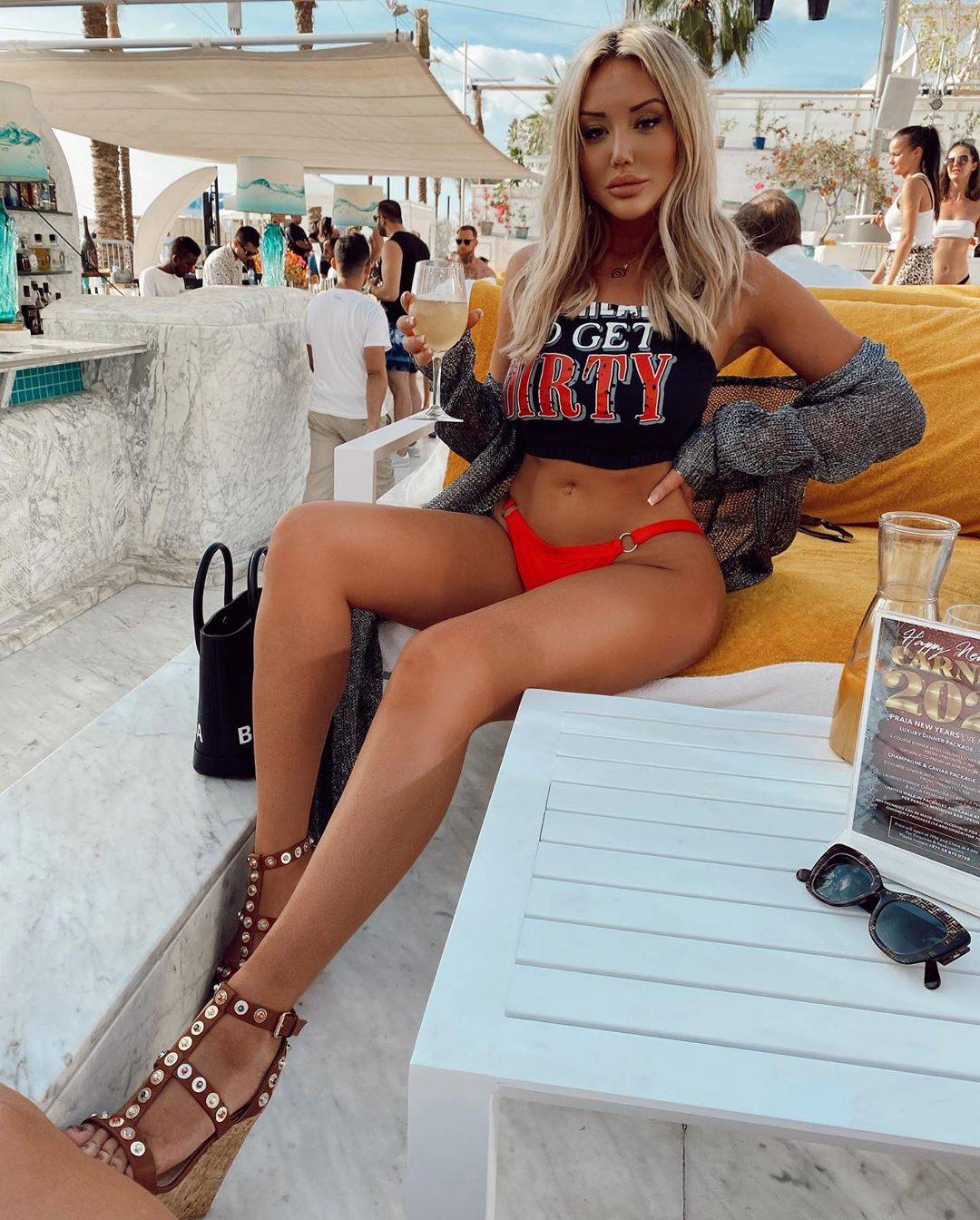 Charlotte told fans: "Aim to do an extra bit of exercise on the day you're going out to compensate."

She added that the cheat day – where you don't eat like a saint – should come after the night out, but warned: "A cheat day doesn't mean you can stuff yourself for the entire day."

She also explained that she eats three litres of water every day insisting there is no better cure for hangovers.

The star added that she does a quick workout every morning, saying even a 20-minute workout can burn 250 calories. 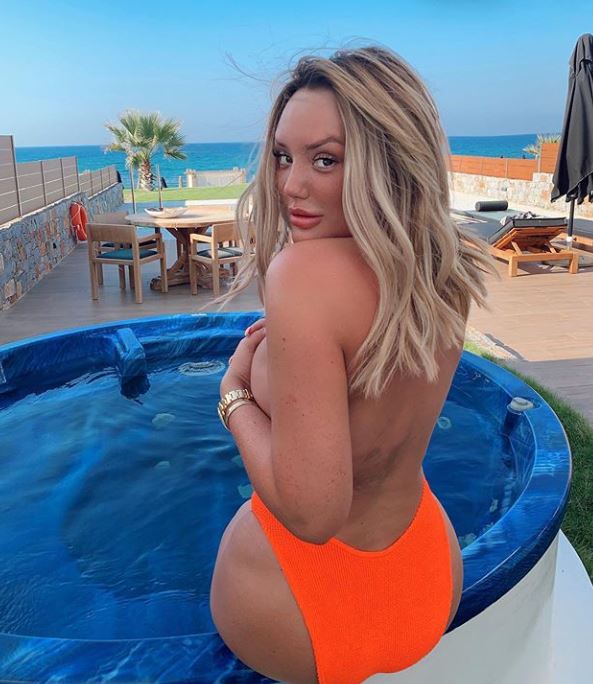 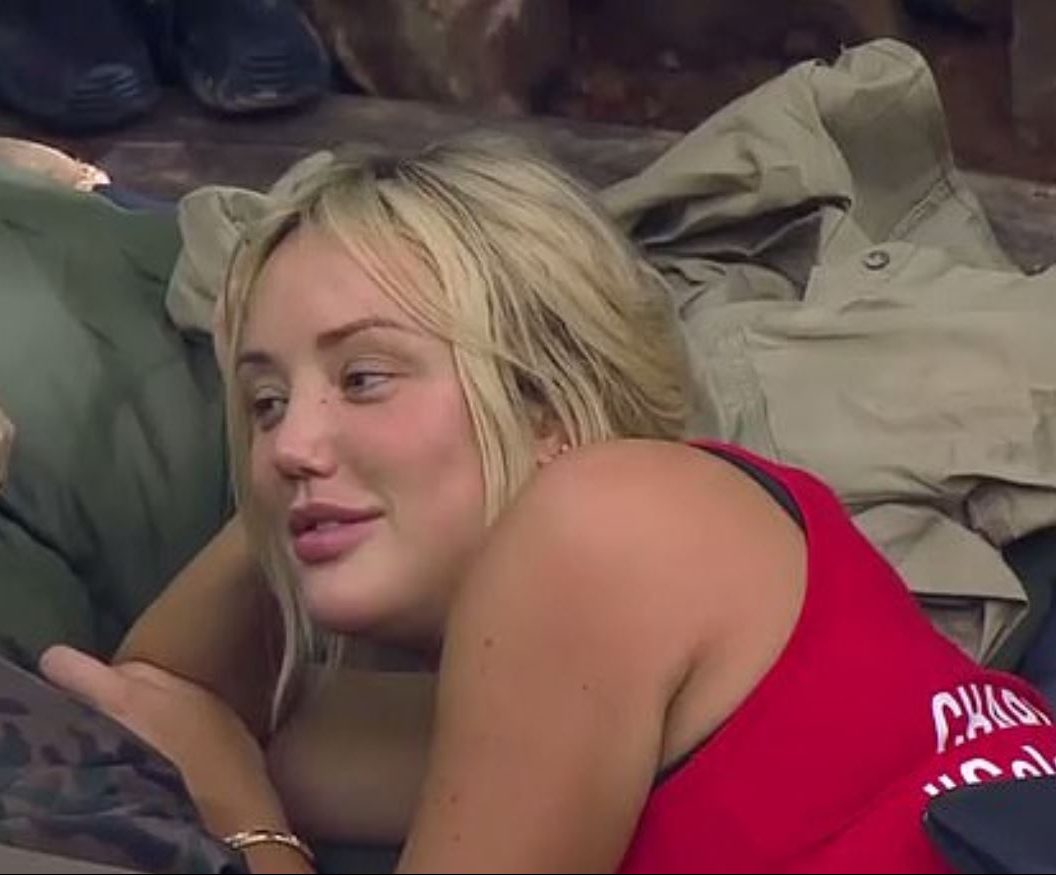 Revealing what she eats every day, Charlotte said she loves poached eggs on toast twice a week, with portions of porridge or yogurt and fruit in between.

The star said she eats soup for lunch most days with a bigger meal of fruit and vegetables for dinner – and steak once or twice a month.

She told the magazine: "Keeping off the weight means that I'm finally at a place where I know this is the size I am, and will be probably for the rest of my life."