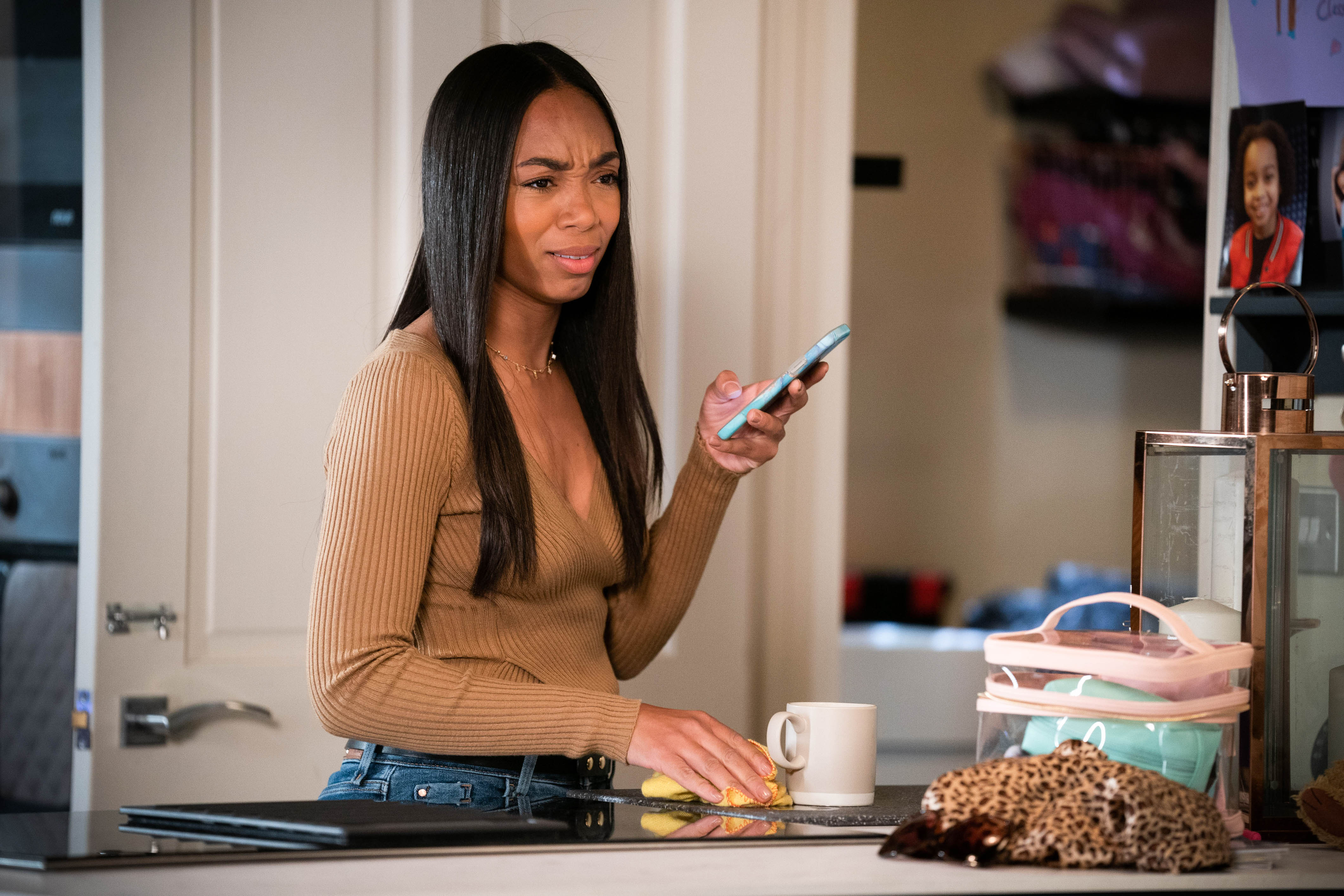 Gray has cold heartedly murdered his own wife Chantelle and then turned into your ever so regular serial killer, bumping off Tina Carter and Kush Kazemi who came too close to the truth about him.

Chelsea has caught his eye recently but she seems to know the way he plays games, potentially because her own dad was a serial killer too – although Chelsea doesn’t know that quite yet.

Still, she is unpredictable to Gray and we know how he reacts when he doesn’t have control of the situation.

Is Chelsea in danger – or should Gray be more worried about her?

Karen Taylor (Lorraine Stanley) comments that Chelsea should be making more effort with the kids and Gray spots an opportunity – suggesting Chelsea takes the kids shopping as Mia needs a new dress for her birthday.

At the market, Chelsea is neglecting Mack and Mia forcing Keegan (Zack Morris) and Whitney (Shona McGarty) to step up. Whitney offers to fix Mia’s old dress for her party free of charge.

Later, Mia shows off her dress as Karen is forced to admit she might have been wrong about Chelsea.

Chelsea’s hold on Gray grows as she persuades him to skive off work, they meet her friend with a van full of dresses as she needs an outfit for court.

Gray realises the dresses are stolen but Chelsea sweet talks out of it leading to them having some fun in the back of his car.

Later, Chelsea spots an earring, leaving Gray shaken when he realises it was Tina’s.

How will he talk his way out of this one or is this the beginning of his downfall? Whatever happens, Chelsea is going to be watching this slippery character closely.