In her first statement since the arrest revelation, Kail disclosed she is currently fighting for custody of the two boys.

The Teen Mom 2 star’s rep told Us Weekly, “Ms. Lowry has filed a petition for custody in the matter involving her children Lux and Creed.  The judge in the Delaware Family Court has ordered the parties to refrain from discussing all domestic matters until after the hearing next year.”

While her hearing is set for January 2021, the judge has issued sole custody to Kail in the meantime.

Despite the custody battle, Chris posed for a picture in superhero Halloween costumes with Lux. Chris dressed as the Black Panther while Lux had on an Aquaman costume. 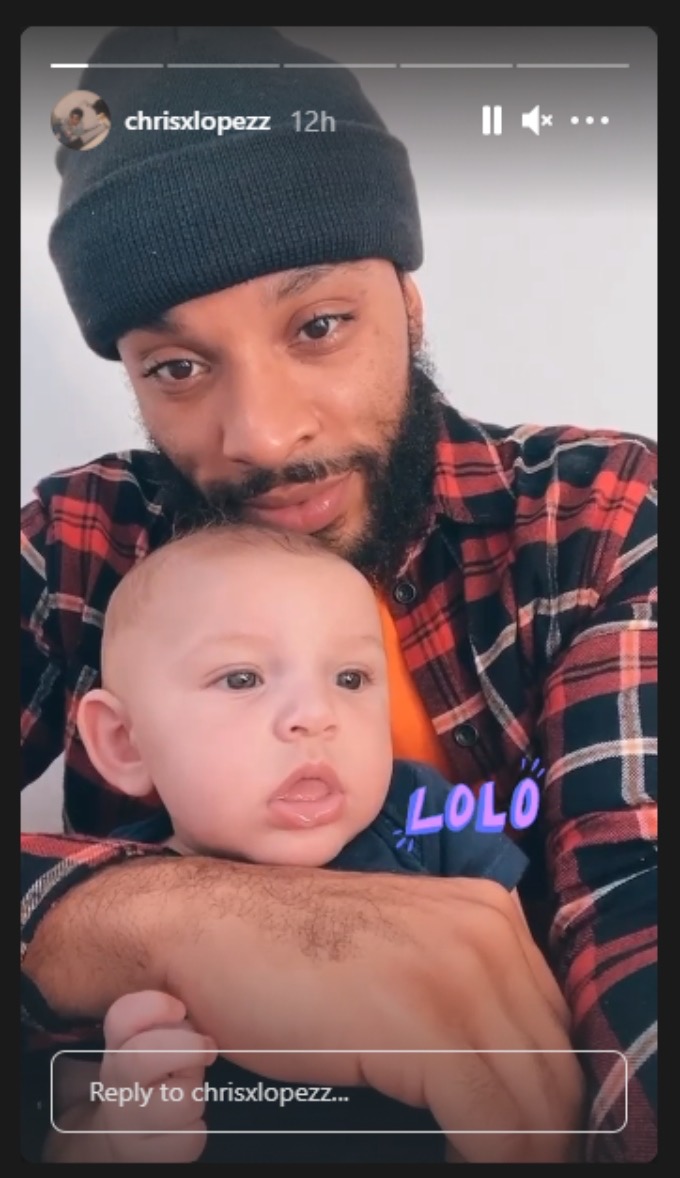 Kail was arrested in September for an alleged altercation between her and Chris after an argument over their son Lux.

Chris gave Lux a haircut without Kail’s permission, which caused her to allegedly lunge after him, punching him several times in the head and torso.

After the haircut, Kail wrote on her Instagram story, “Parenting with a narcissist be like,” with a picture of Lux’s new do.

Chris was quick to respond on his own Instagram live, saying “she should be happy I didn’t f***ing scalp his a**, all right? That’s my son, so if I decide to make a decision on my son or anybody, I can.”

According to Delaware court papers obtained by The Sun, Chris did not fight back during the altercation due to an alleged protective order Kail filed against him from the spring.

Kail has since denied that the altercation ever became physical.

On a recent Instagram post, Chris threw shade in Kail’s direction, making it seem like she’s not telling the truth and just trying to gain sympathy by playing the “victim card.”

His post read, “People these days wanna hide from the truth, drown in their own problems & play the victim card. Don’t get addicted to the escape. On the other side of hell is paradise. Keep going.”

The post came after Kail went on her Baby Mamas No Drama podcast telling followers that Chris “humiliated” her by asking for a paternity test.

Kail said, “I knew who I slept with and have never questioned any of my kid’s dads.”

It turned out Kail was right, and both Lux and Creed are in fact Chris’s biological children. Following the results, Chris expressed his happiness during an Instagram live session.

While Kail has been issued sole custody pending her court hearing, it appears Chris is still able to spend time with their sons. The judge in the case has ordered Chris and Kail to refrain from discussing all domestic matters until after her hearing in January.