The model, 35, made a serious "faux pas" when she ran into the Teenage Dream singer, 36, at the presidential inauguration ceremony in January. 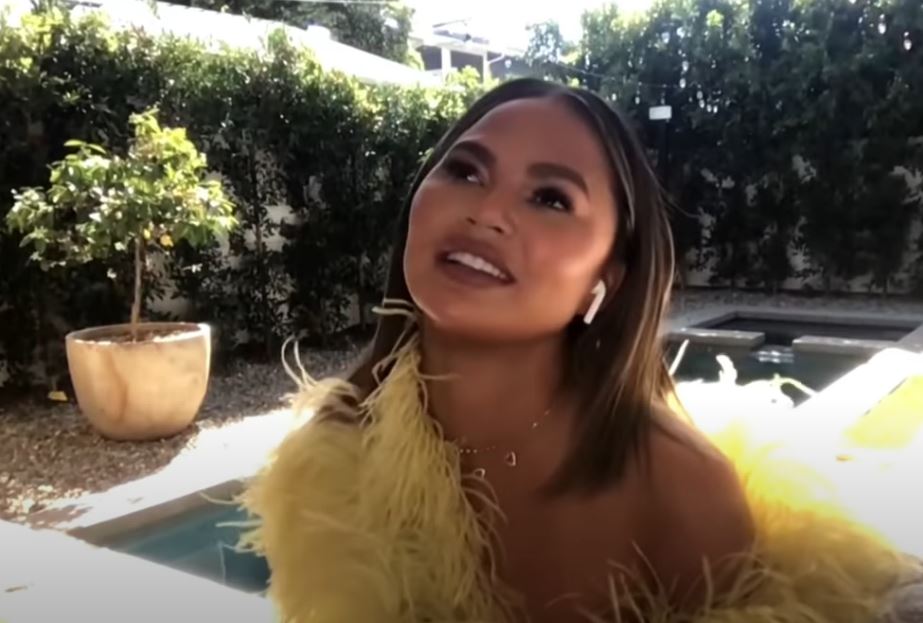 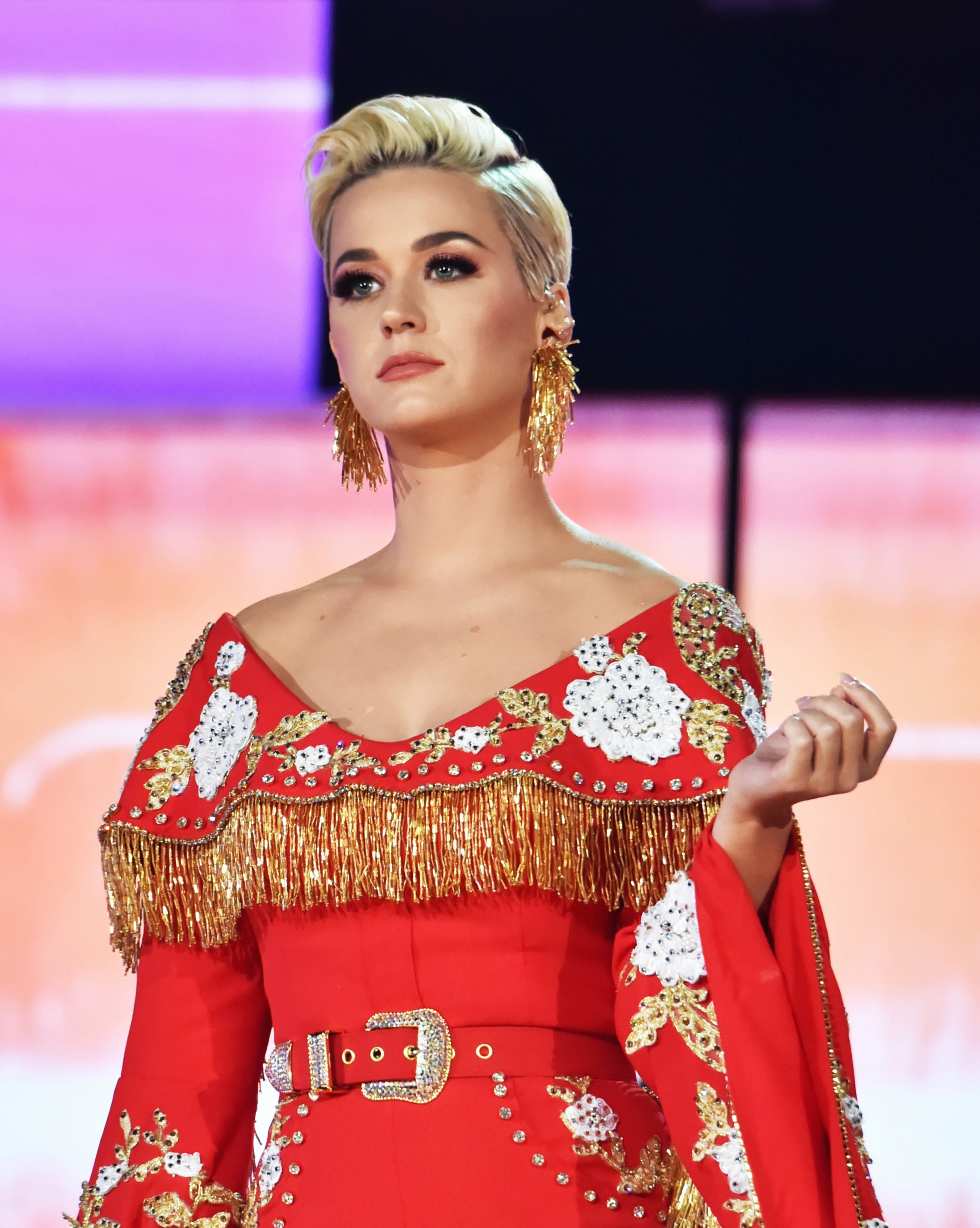 Chrissy was at the televised event to support her husband John Legend, who sang Nina Simone's song Feeling Good.

She explained that at the end of the ceremony, she offered some words of support to Katy, who performed her song Firework.

"I remember I was so scared because we ran into Katy Perry after, and I always say dumb things," she told Jimmy Fallon on Tuesday.

"I always get so nervous, and I say faux pas, and then I hadn't seen Katy for so long." 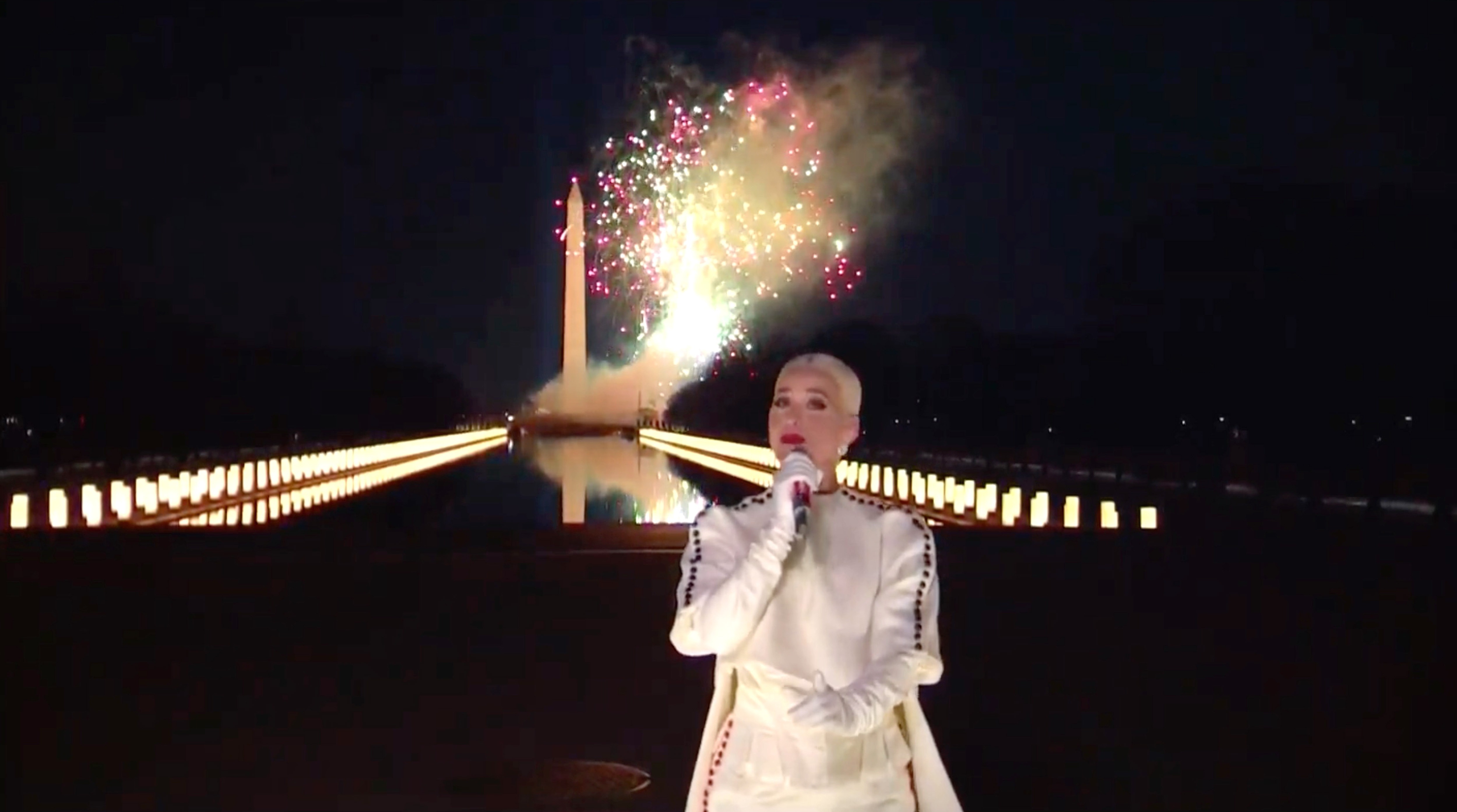 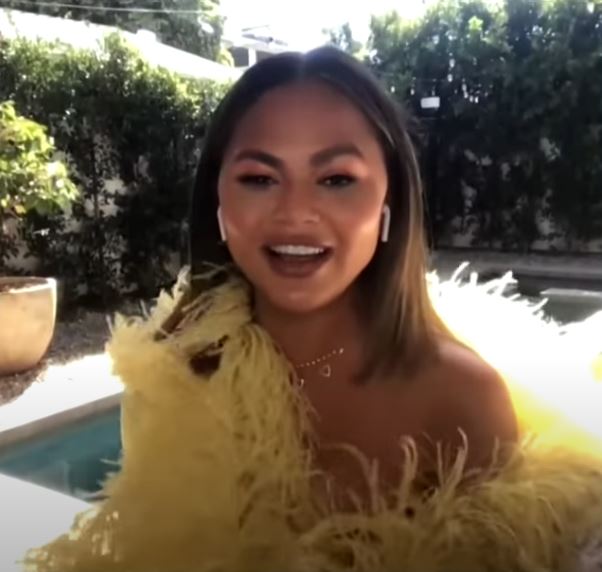 She continued: "I was like, 'Oh, I typically hate fireworks, but that was like amazing, that was beautiful.' And then I think she heard that I said I hate Firework, like the song."

Chrissy said she regretted not being clearer after making the throwaway remark.

It has been a tough few months for Chrissy, who tragically lost her baby son Jack in September. 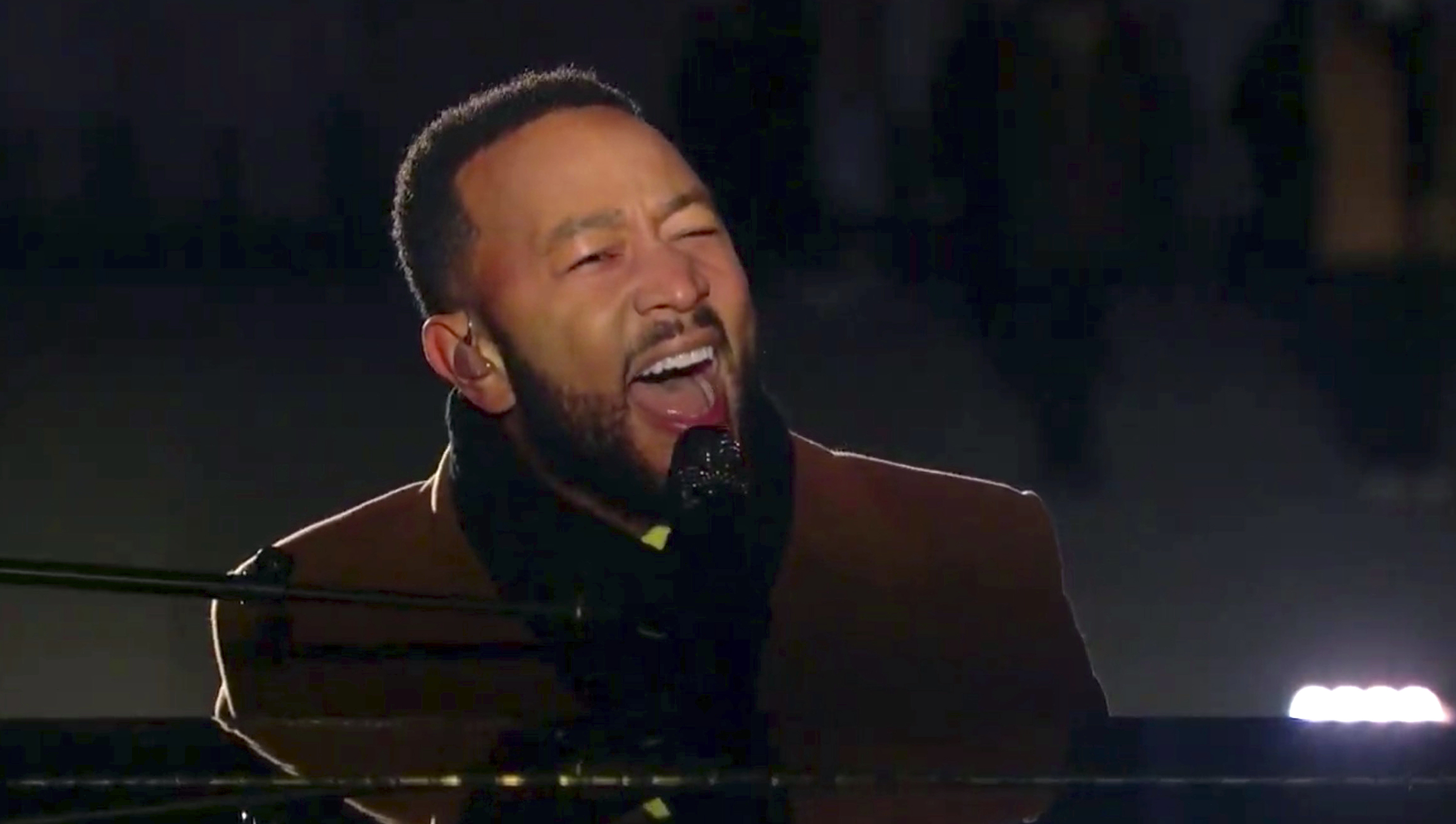 The Lip Sync Battle co-host – who shares daughter, Luna, 4, and son, Miles, 2, with John – shared a series of heartbreaking photos from the stillbirth.

She also penned an emotional Medium essay in October about the harrowing experience of being diagnosed "with partial placenta abruption" and losing her little boy.

“We had tried bags and bags of blood transfusions, every single one going right through me like we hadn't done anything at all," she wrote.

She continued: "Late one night, I was told it would be time to let go in the morning. I cried a little at first, then went into full blown convulsions of snot and tears.

“My breath not able to catch up with my own incredibly deep sadness.

"I lived it, I chose to do it, and more than anything, these photos aren't for anyone but the people who have lived this or are curious enough to wonder what something like this is like."

She "These photos are only for the people who need them. The thoughts of others do not matter to me.

Last month, Chrissy said that her unimaginable loss ended up "saving" her as it prompted her to be sober and get therapy.

“It was a really transformative thing for me," she said on the Ellen DeGeneres Show.

"In a way it really saved me, because I don't think that I would've discovered therapy and then sobriety and this path of feeling good about myself and feeling like a new person."