ITV comedy drama Cold Feet is coming back to screens this evening (Monday, January 13) at 9pm. The six hour-long episodes make up the show’s ninth season, having first aired back in the Nineties. Adam Williams (played by James Nesbitt) and Karen Marsden’s (Hermione Norris) relationship will be the focal point of this season.

Viewers will be taken up north to Manchester for another season of the show.

Season nine will see Adam and Karen juggling their new relationship, knowing it is a secret which will eventually come to light.

A spanner is thrown into the works when an unexpected visitor arrives.

We are also reminded of the Jenny Gifford’s (Fay Ripley) traumatic storyline as she finishes her cancer treatment.

She developed breast cancer in the last season which left viewers shocked. 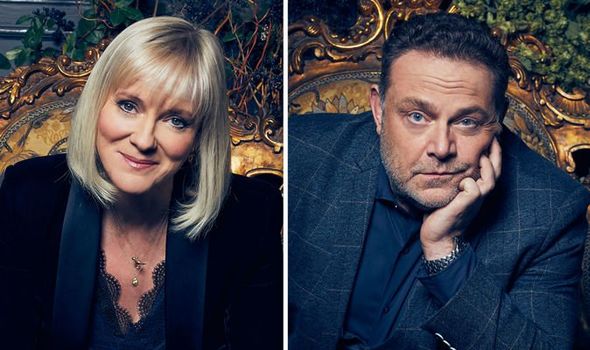 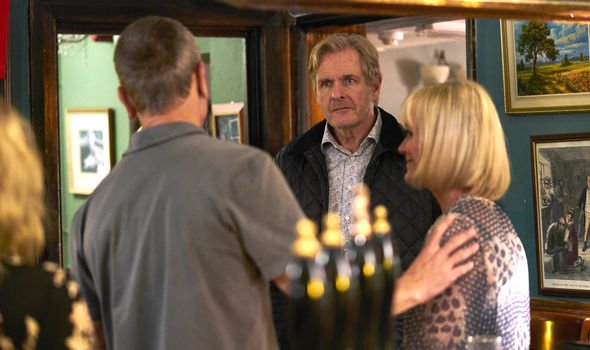 Speaking to Digital Spy greater and writer Mike Bullen said: “I think we were all overwhelmed by the amazing response to the latest series.

“Jenny’s cancer in particular seemed to touch a nerve with viewers.

“There are still stories to tell for these characters, but I’m conscious that we’ve raised the bar.

“The delight at being recommissioned has already been replaced by trepidation at the weight of expectation.” 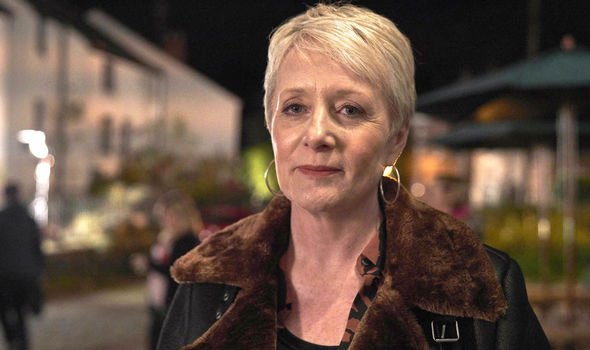 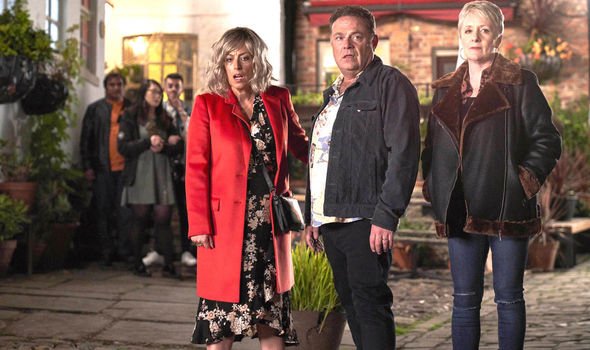 All series so far have been set in and around Greater Manchester.

Big Talk Productions wanted each couple’s home to represent their characters in locations such as Bowdon and Didsbury.

Filming began for the latest season in September 2019 and it was shot on location.

The cast shared their excitement at the start of filming by posting videos on Twitter.

Previous seasons have been filmed in other locations such as Cheshire and Wales.

“The audience reaction to the last series was incredible with many saying it’s getting better with age!

“We’re pleased to be working again with Mike Bullen whose moving, funny, complex and absorbing scripts are a joy to commission.”

The ninth series of the popular show was first confirmed in June and the cast started filming in Manchester three months later.

Filming began on location in Didsbury and cast braved the chilly winds and rain.

James Nesbitt told ITV: “It wouldn’t be the same if it wasn’t freezing and bitter.”

The cast members said they were happy to be back, taking over Didsbury for another season.

Cold Feet 2020 will be returning to ITV tonight at 9pm.