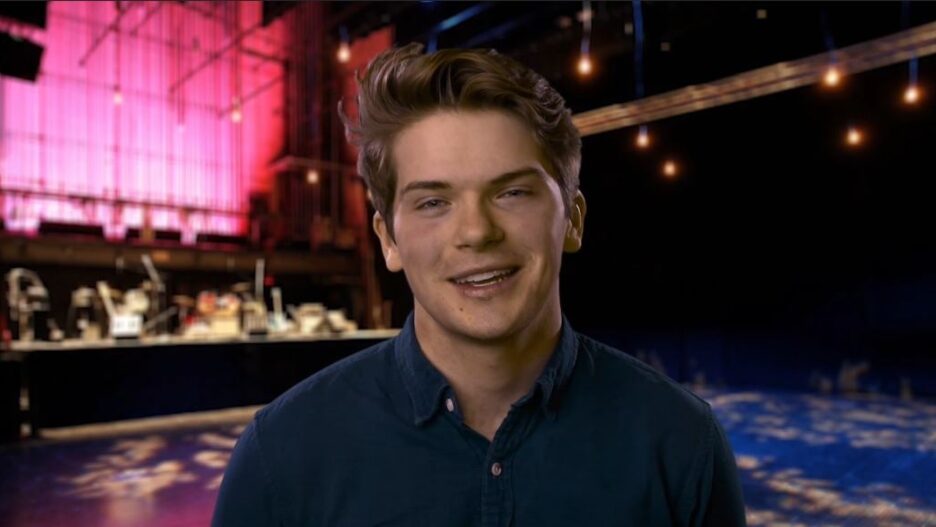 Colton Ryan will star alongside Elle Fanning in Hulu’s “The Girl From Plainville.”

Written by Liz Hannah and “Dr. Death” writer Patrick Macmanus, “The Girl From Plainville” is based on a 2017 Esquire article of the same name about Michelle Carter, the 17-year-old who was convicted of involuntary manslaughter after convincing her boyfriend to commit suicide via text.

Fanning will star as Carter in addition to serving as an executive producer on the series alongside Hannah, Macmanus and Echo Lake’s Brittany Kahan Ward. Ryan will play the boyfriend, Conrad “Coco” Roy III.

Coco is described as “a sweet, caring young man grappling with anxiety and loneliness in a world he doesn’t feel he fits into. When he serendipitously meets Carter, he sees in her someone who understands his struggles and seems to see the real him. But his relationship with Carter takes a dark turn as he sets his sights on ending his life and becomes dependent on her support to see it through.”

Jesse Barron, the author of the Esquire article, is a consulting producer alongside Erin Lee Carr, the filmmaker behind HBO’s 2019 documentary about the case, “I Love You, Now Die: The Commonwealth V. Michelle Carter.” Kelly Funke will oversee for Macmanus’ Littleton Road Productions.

“The Girl From Plainville” is produced by UCP, a division of Universal Studio Group.

Ryan is set to star in the film adaptation of the Tony Award-winning musical “Dear Even Hansen.” His prior TV credits include “Homeland,” “The Americans” and Apple’s “Little Voice.”