ITV soap Coronation Street has a new family in Weatherfield with the soap introducing its first Afro-Caribbean family in the form of the Baileys. The family certainly made an arrival after father Edison (played by Trevor Michael Georges) pulled a prank on an unsuspecting Ken Barlow and convinced him the family had 10 children and lots of pets. Luckily, they are going to be ingratiating themselves into the community after this comical introduction.

Prior to Corrie, she starred as Mrs Tembe on BBC medical drama Doctors.

Her other roles have included Gaynor Hayes in an episode of Emmerdale, Miss Smiley in Grandpa in My Pocket.

She was also a presenter on the BBC children’s show Tikkabilla.

WHEN IS THE NEW FAMILY COMING TO CORONATION STREET? 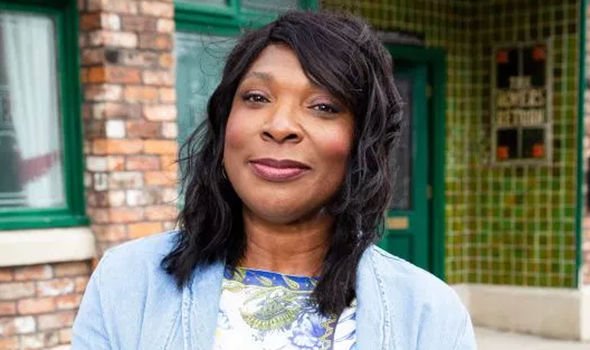 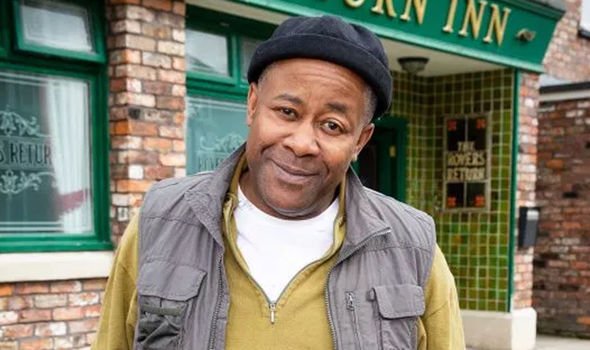 Edison Bailey is played by Trevor Michael Georges, who has had a number of roles across television.

He’s had parts in the likes of Doctor Who, Holby City, EastEnders and Casualty.

Michael Georges has already landed himself in trouble with the other residents after telling them about the family moving in at number three Coronation Street.

Russell has had a number of roles before his Corrie debut, most notably starring in kids show The Key of Awesomeness.

According to IMDb, he’s also featured in My Dirty Little Secret, Mysteries at the Museum and Sensitive: A Web series.

As well as his screen work, he’s also treaded the boards in Othello and It’s A Wonderful Life. 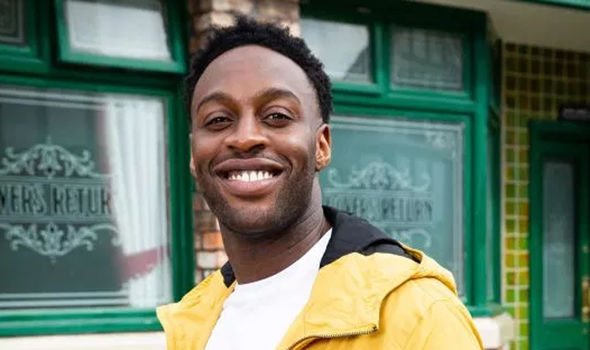 Nathan Graham plays the part of the youngest son and footballer James Bailey, who has hopes of sporting glory.

Coronation Street marks the first big role for the young actor, who only has short film Bus Stop Romeo listed among his screen credits.

He has also featured in the West End in productions of Miss Saigon and Dreamgirls.

Graham’s character will be taking on a tough storyline about homophobia in football and will be coming out to his family.

The character also had an encounter with Steve MacDonald (Simon Gregson) after he was nearly run over by a car after the taxi driver confronted him over a fare. 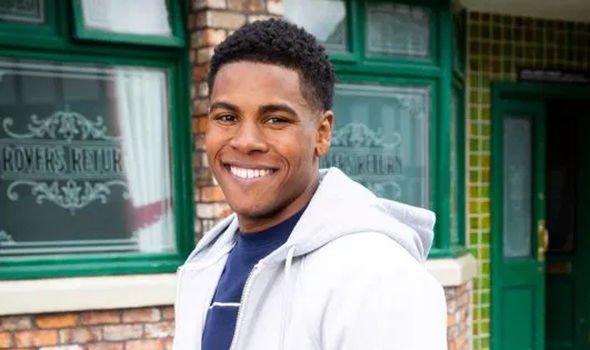 Coronation Street producer Iain MacLeod said. “I am really excited to introduce this new family – the audience is going to love them!”

“They’re funny, warm, and will pull together through thick and thin as we play out the stories we’ve got lined up for them.

“The four actors we’ve cast are all individually brilliant but together they have a truly incredible chemistry. I can’t wait for them to hit the screen!”