CORONATION Street fans are in tears after Leanne Battersby broke down over fears she won’t be able to love stepson Sam Blakeman.

The grieving mum – who is played by actress Jane Danson in the ITV soap – became emotional in the cafe with ex Steve over her situation. 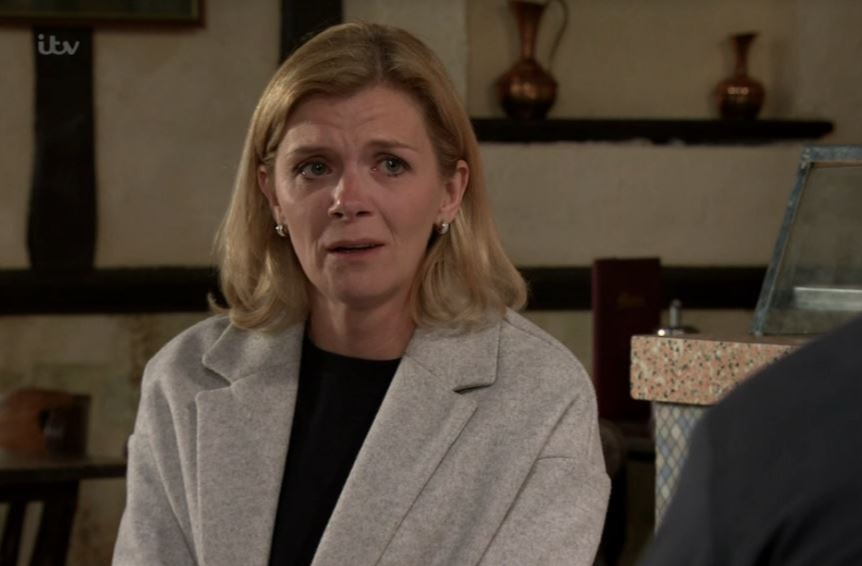 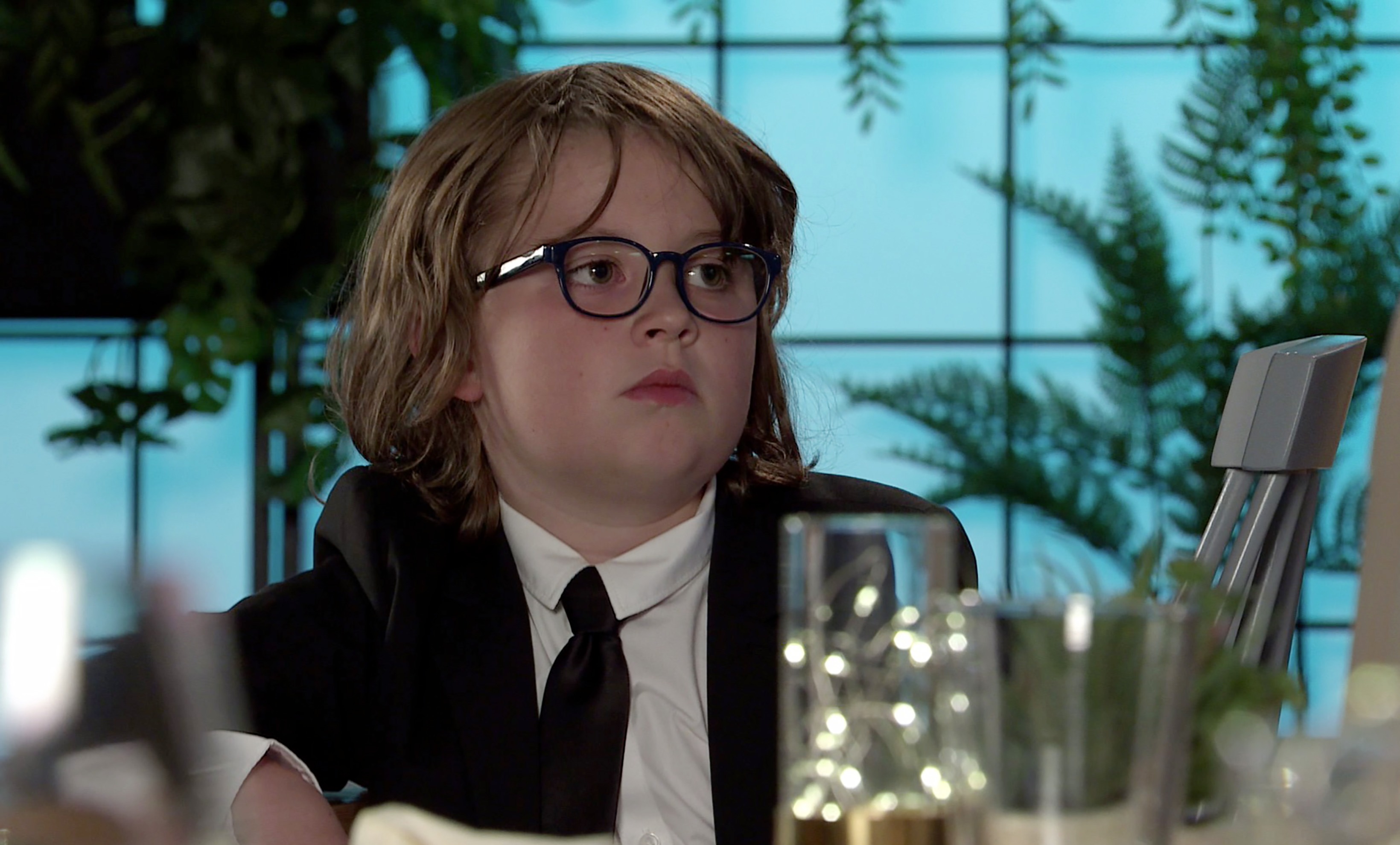 Sam’s mum Natasha was killed in a case of mistaken identity with drug dealer Harvey thinking she was Leanne.

She is becoming consumed with the guilt of what happened.

And now with Sam no longer speaking over his trauma, she broke down and told Steve was happened.

“I can’t be Sam’s mum and I can’t replace Natasha,” she told Steve through sobs.

“I’ve just not got it in me – not after Oliver.

“And now Nick’s falling to pieces and I just feel like I’m letting everybody down. Look at the state of me. Sorry.”

“You will be if I hear you talking like that again,” said Steve.

“You’re not going to be letting anybody down. And yeah you’re never going to replace Natasha.

“Just as much as Sam’s never going to replace Oliver but you can help each other out.

“We’ve all got a little bit of room for someone new to love in life.”

Fans were heartbroken for Leanne.

One wrote: "Aww Leanne, this is hearbreaking to watch. #CoronationStreet"

A second said: "Leanne you're an amazing mum. Sam is lucky to have you. #Corrie" 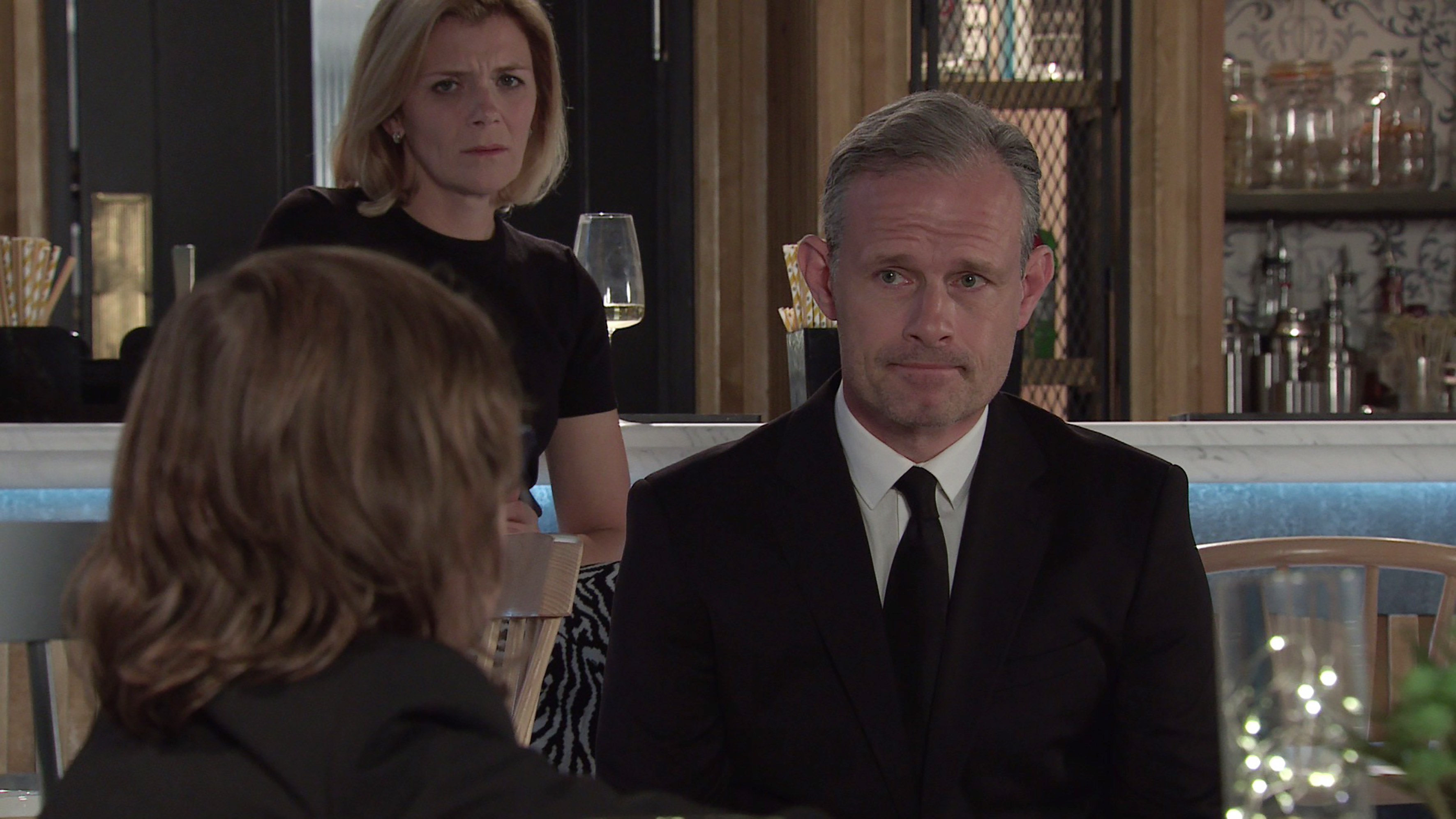