Guest character Penny – played by Emma Stansfield – soon got into a spat with Tyronne Dobbs after she didn’t invite his daughter Hope to her child’s birthday party. 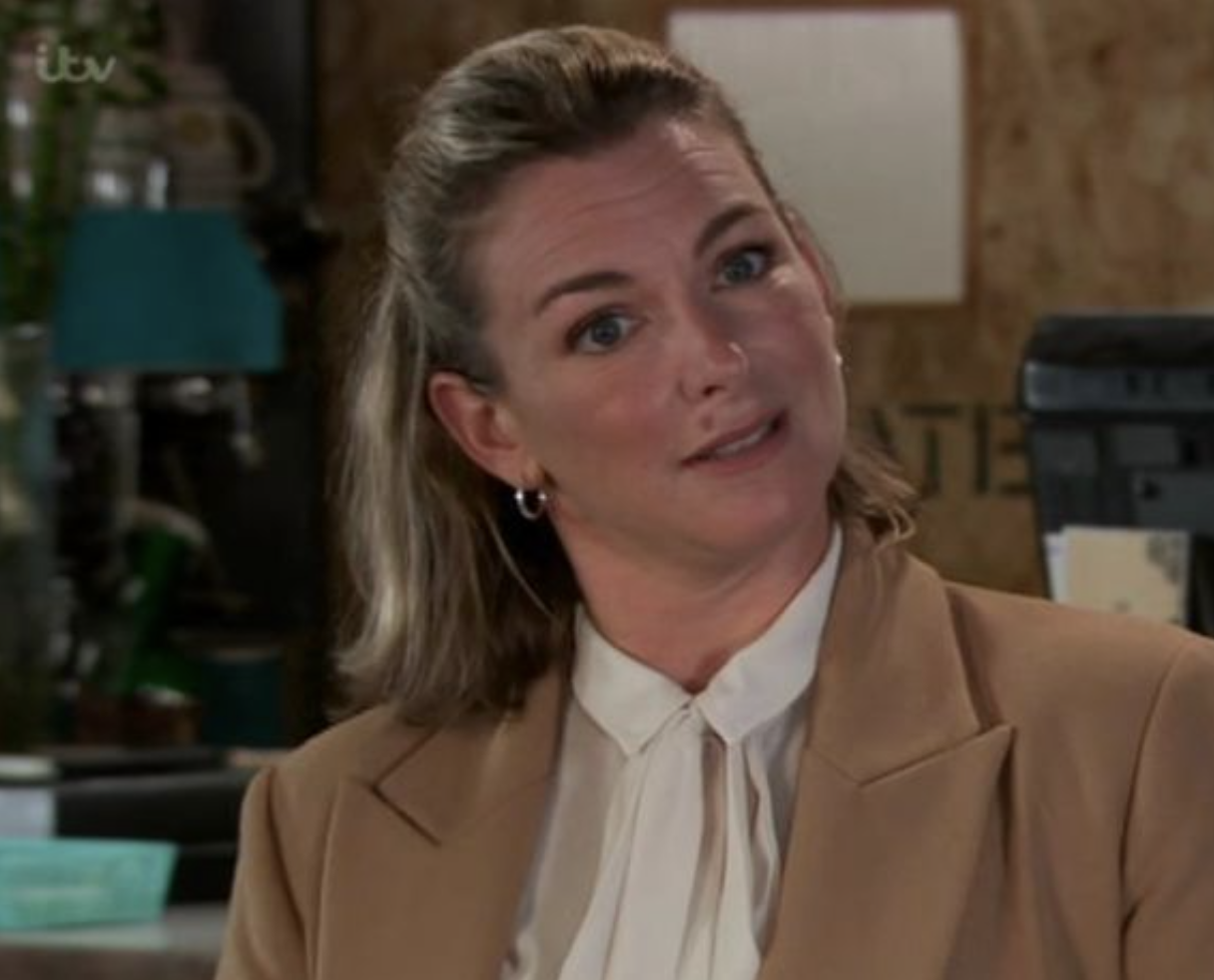 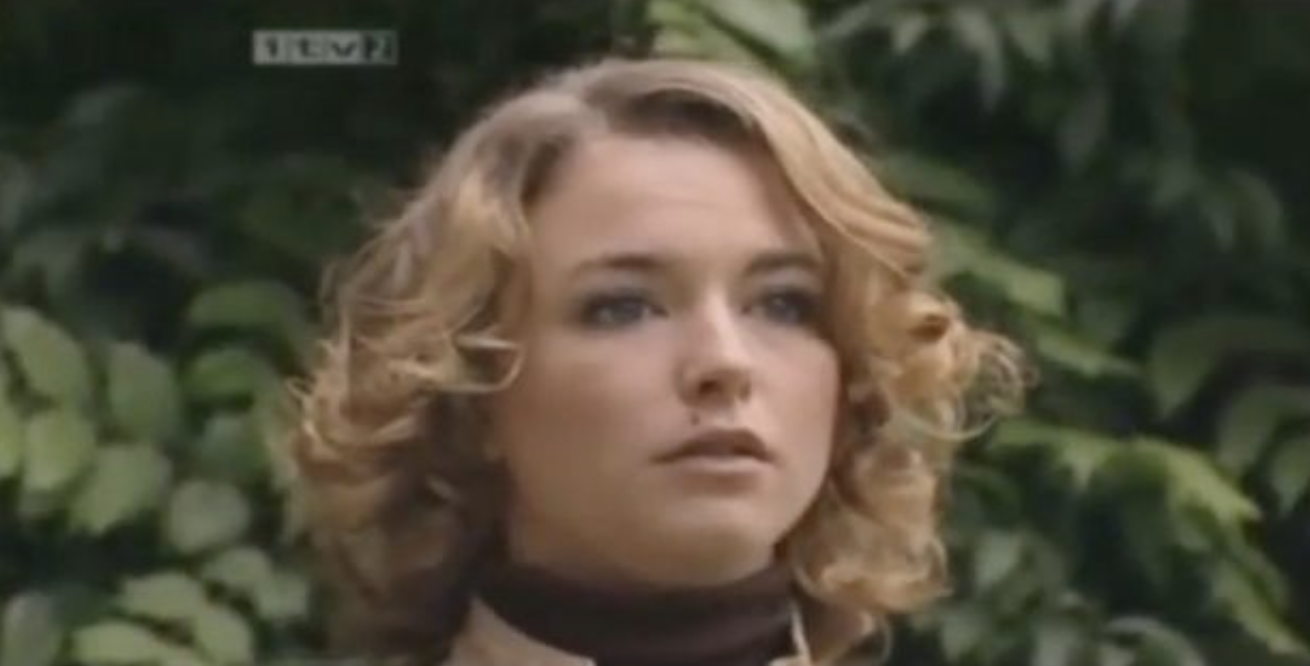 But viewers were soon quick to point out that it wasn’t actress Emma's first time on the show.

While Penny is a new character on the ITV soap, Emma has actually been on the show before – and even played a major role.

Emma played Ronnie Clayton, who worked in the taxi office with Steve McDonald before the pair embarked on a romance.

The romance was a short-lived one, though, after Corrie legend Steve slept with someone else.

Avid fans of the soap will remember Ronnie killing someone in a hit and run, which she tried to callously frame Steve for.

Even 15 years later, Corrie fanatics remembered her destructive character as they took to Twitter to air their thoughts.

One fan wrote: “Wasn’t the actress playing Penny in Corrie the same actress who played Ronnie who worked in the taxi office a few years back?”

Another questioned: “Isn’t Penny on Coronation Street the same actress who played Steve’s girlfriend Ronnie Clayton back in 2005?”

A fourth fan, meanwhile, joked: “Ronnie Clayton back in Corrie – what will Tracey say when she sees her? Look out, Steve.”

Coronation Street airs Mondays, Wednesdays and Fridays at 7.30pm and 8.30pm on ITV. 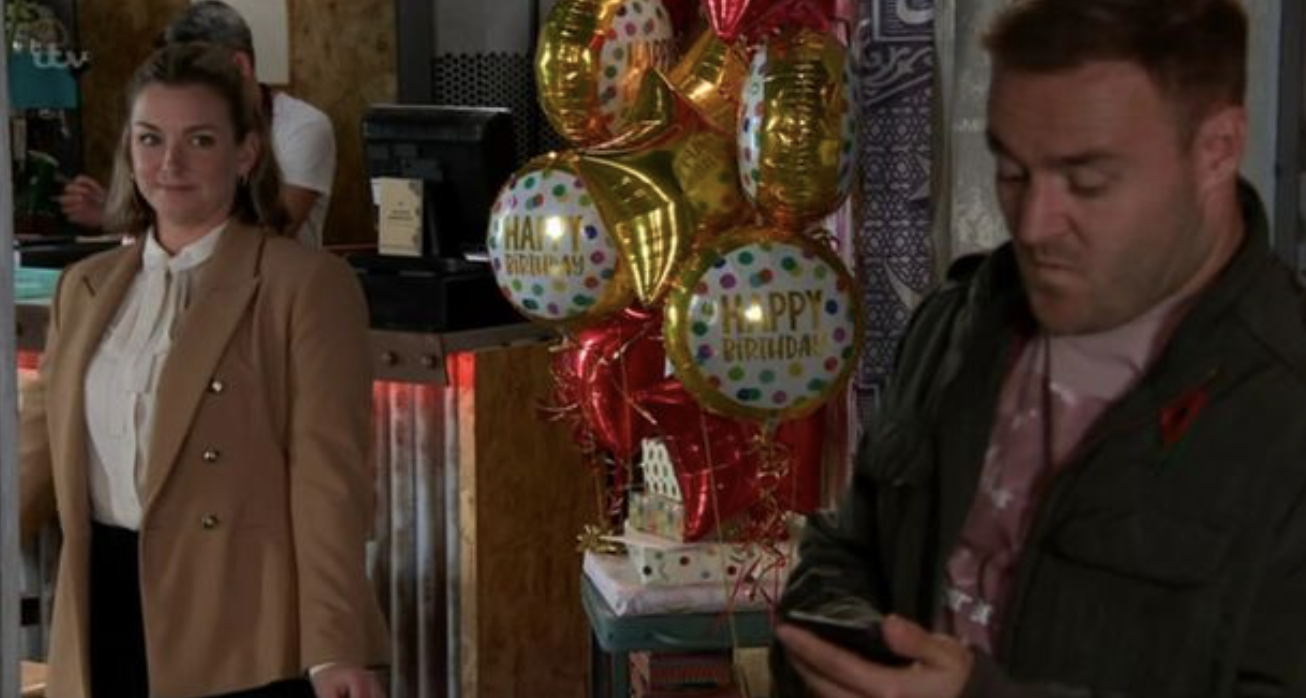