The legendary actor – who played Mr Mason in the ITV period drama – has joined the cast of the soap and been pictured filming with Maureen Lipman and Alan Halsall at a vets surgery. 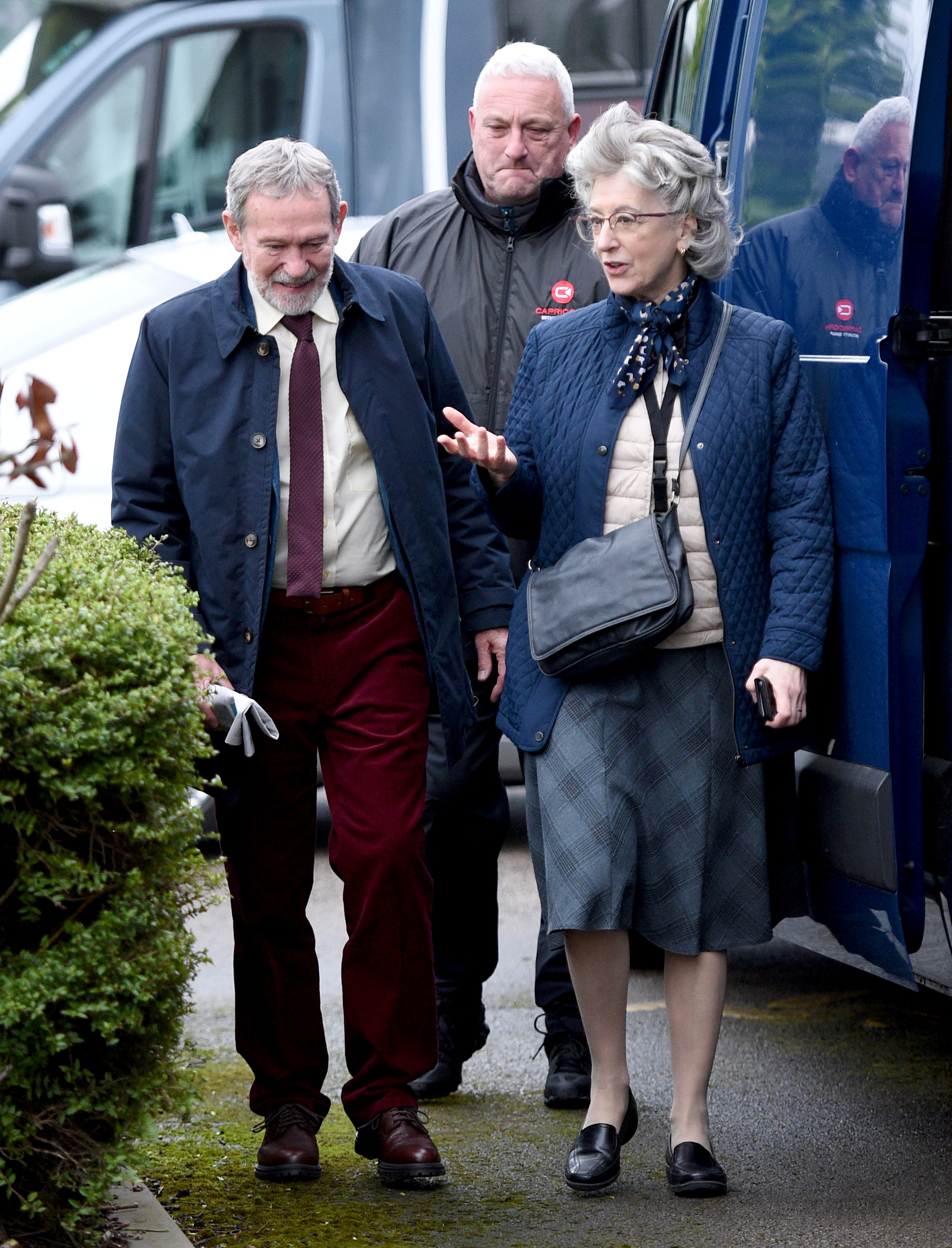 The trio were pictured filming at a vet practice with Maureen's character Evelyn's beloved dog Cerberus.

Paul previously starred in the soap in 2007 as Ivor Priestly, a friend of Norris Cole and ex-husband of Norris' late wife.

The actor also appeared in Emmerdale in 2018 as Obadiah Dingle – Charity's father – as part of his long television career that has seen him appear in a host of high profile television shows.

He currently stars in Last Tango in Halifax, Doctors and Holby City while he was also the long-standing voice of How Clean is Your House. 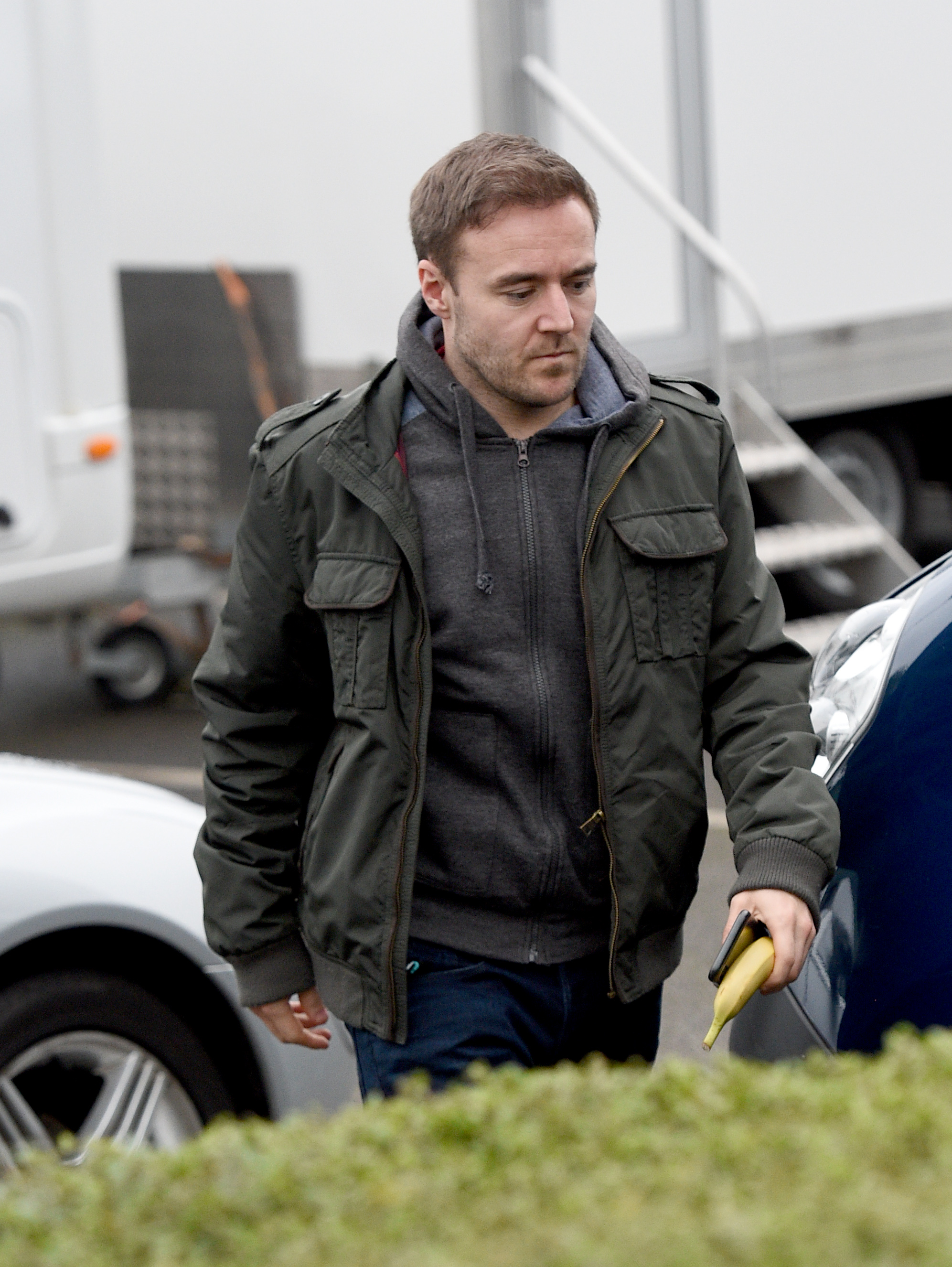 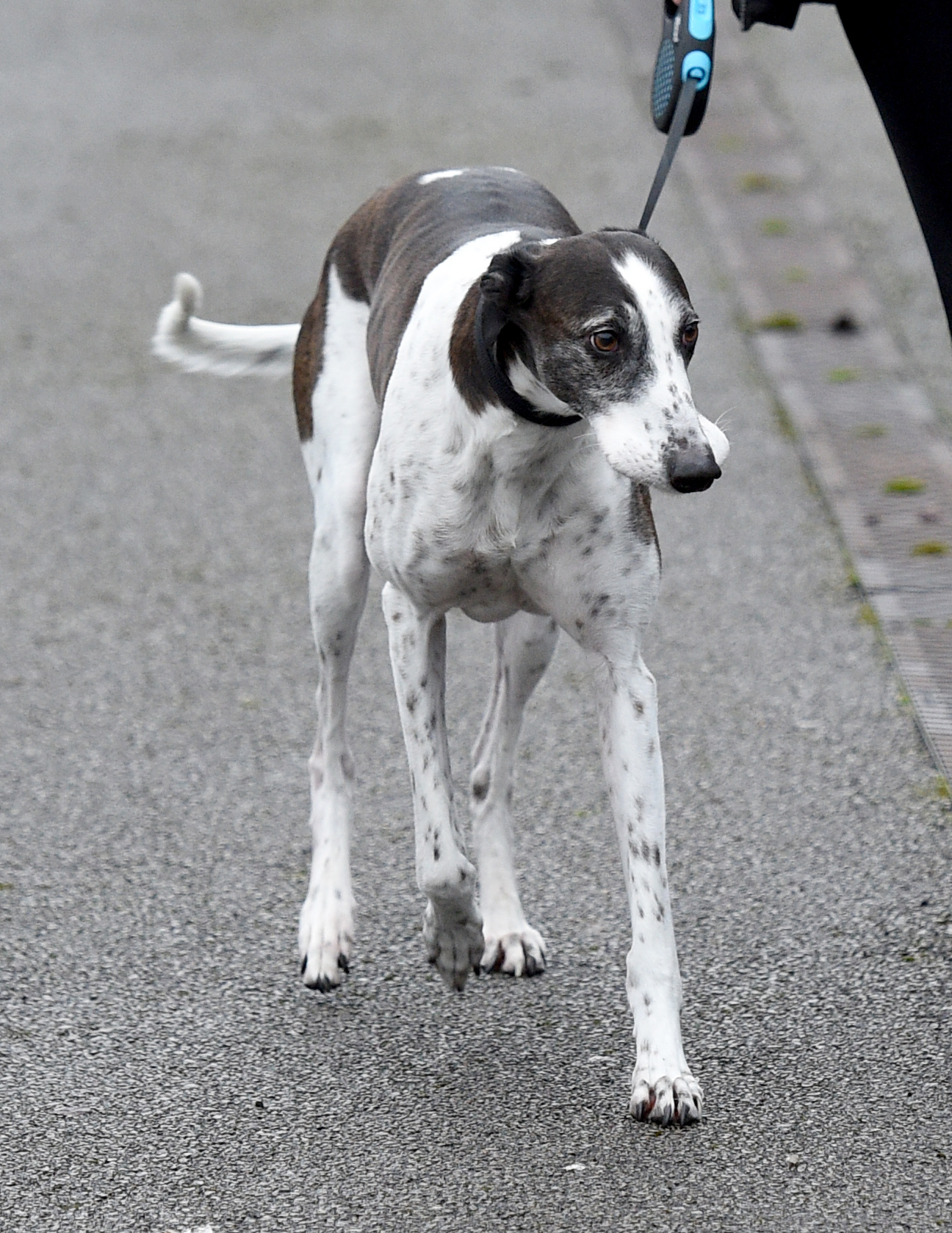 His latest role on Coronation Street has yet to be revealed but he can be seen walking with Maureen into the vets surgery where the soap is currently filming.

Maureen's character Eveylyn is embroiled in a high profile storyline at the moment with her grandson's step-daughter Hope being kidnapped by her deranged aunt Jade.

Jade, the sister of serial killer John Stape, has returned to take Hope away from her family and has convinced the youngster to pretend she is being abused by mum Fiz.

She is planning on taking Hope abroad but recent spoilers have shown the moment Fiz attacks Jade after fearing she has Hope locked in the attack of her house.

Evelyn is set to have to battle Jade herself with Fiz being arrested for attacking her former step-daughter.

The actors recently filmed scenes in court with Fiz in the dock over the attack.