Over the past couple of months, Coronation Street fans have watched on in horror as Gary Windass’ (played by Mikey North) dangerous behaviour has led to two deaths.

It was revealed the builder was responsible for the collapse of the Underworld factory roof and consequently Rana Habeeb’s (Bhavna Limbachia) death.

Earlier this week it appeared he had murdered Rick Neelan (Greg Wood) after the pair had a bust-up int he woods.

Gary’s behaviour could be set to get even worse as actor Mikey has teased he could go after ex-girlfriend Sarah Platt (Tina O’Brien) who has started a fling with Adam Barlow (Sam Robertson).

But the new soap villain has admitted he knows he can’t cause chaos on the cobbled street for long and his time on the long-running ITV soap will come to an end.

Fortunately for fans though it seems Gary has plenty more trouble to cause and he won’t be heading off for a few years.

“I’d stay here forever if that was an option,” actor Mikey explained.

“However, I am aware that with this type of storyline, whether it be two or three years, it will come to an end.”

The soap star added to The Daily Star on Sunday: “I will be devastated when it happens but I would rather it be this way with some great storylines.”

For now though it looks like he’ll be trying to keep control of Sarah and put an end to her romance. 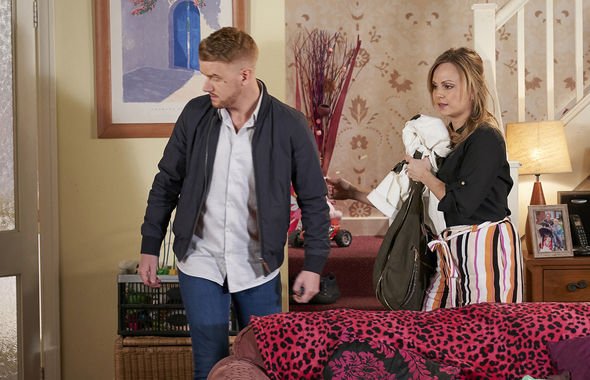 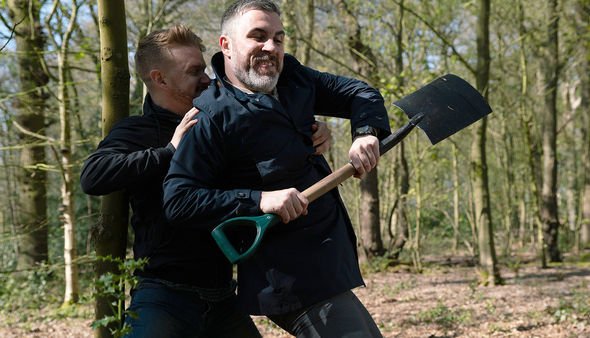 Viewers recently saw him throw the mum-of-two against a wall, which the star admitted was difficult.

“Those scenes when I had to throw her around, they weren’t easy,” he explained.

“It took me a while to get my head around it and I was in tears. I couldn’t stop crying for a while after that.”

Meanwhile, it looks like the new family on the street, the Baileys, could have a huge secret exposed later in the year.

The Bailey family are currently settling into their new home and it’s clear Weatherfield isn’t where they wanted to settle. 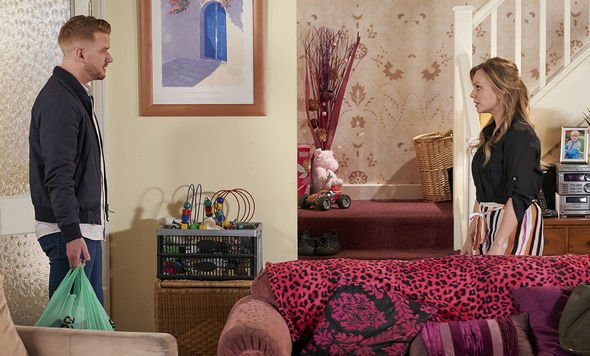 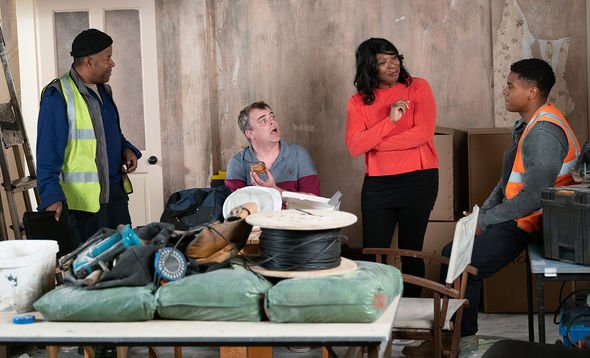 Could the reason behind their move there be revealed by Edison (Trevor Michael Georges) and his wife Aggie’s (Lorna Laidlaw) daughter DeeDee?

But bosses have chosen to keep DeeDee’s identity a secret for now but have teased she could arrive later to cause trouble.

Boss Iain Macleod revealed: “We’re imagining she might be an off-screen presence for a while.

“She’s a source of comedy friction around the dinner table of an evening when they’re sat down having their tea.”