Ray (played by Mark Frost) told Gary Windass (Mikey North) at the end of Friday’s hour-long episode of Coronation Street he was planning to flatten the cobbles to make way for a new, multi-billion pound project. In the coming weeks, it will become more apparent to viewers of the ITV soap exactly why the villain is so interested in making Weatherfield his target as he plans to buy up most of the properties. However, there could be a dark family secret underlying this storyline which could have big repercussions for Jenny (Sally Ann Matthews).

Ever since he was introduced to the cobbles last year, the villain has always made a bee-line for the Connor family, having tried to get Michelle Connor (Kym Marsh) on his side before she left.

All the sleazy character has done since then is create enemy after enemy, so it’s fair to say very few people trust him.

Though, he has continued to seek an eye on the infamous clan from the sidelines, making his interest clear as recently as Friday’s instalment.

Speaking with pub landlord Johnny Connor (Richard Hawley), Ray said: “Give my best to that beautiful wife of yours.”

This may have been a passing comment, but there are several other pieces of the puzzle which could suggest he is Jenny’s long-lost brother. 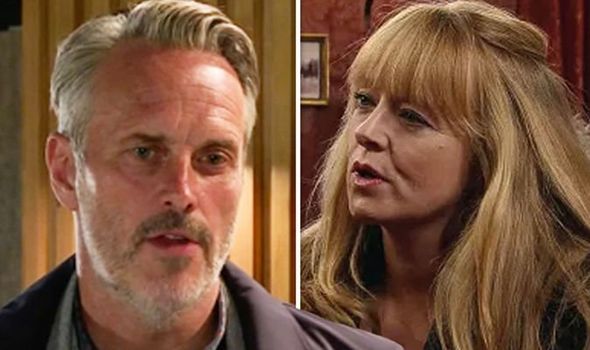 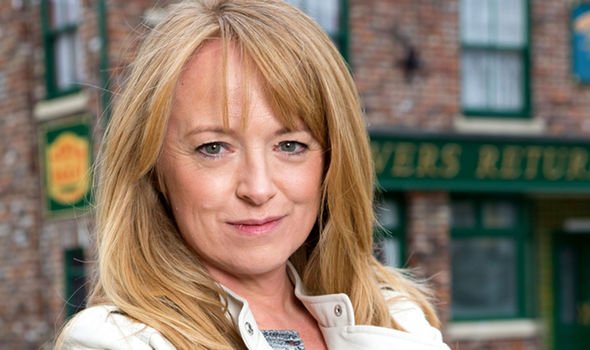 It was reported earlier this year the ruthless businessman already had a connection to one of the soap’s most established characters.

With more about the villain’s past set to emerge, it could transpire he is the son of former Mr Nasty of the cobbles and Jenny’s father, Alan Bradley (Mark Eden).

The late character was a man with an agenda, as well as having an eye for business opportunities and was quite sleazy when it came to his romances with women.

In 1989, he was killed off after being hit by a tram, a form of public transport which runs across the top of the bistro Ray now owns. 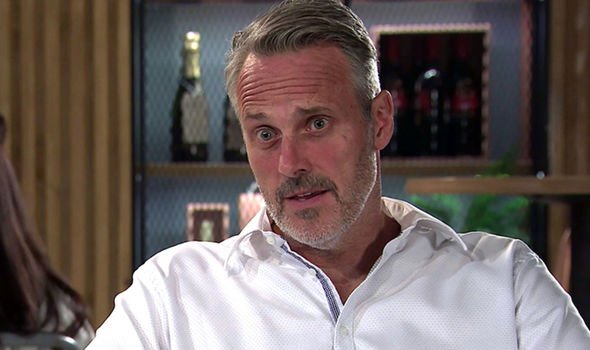 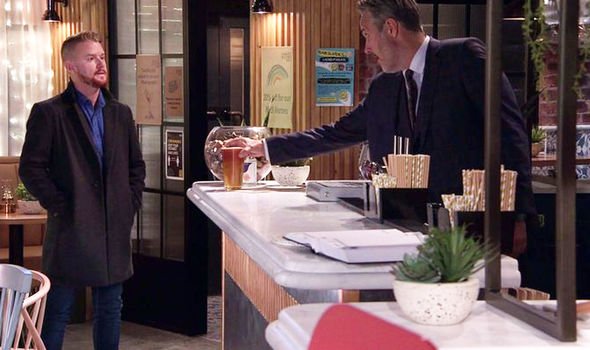 Jenny star Sally Ann Matthews also recently explained her character was going to reunite with a family member even she doesn’t know about.

In this case, could Ray be a long-long brother her father had with another woman before even she was born?

The businessman might have grown up knowing exactly who his father was and when he learnt of his death, he could have begun to plan revenge on the residents of Weatherfield who turned on the villain.

This could have led the troubled youngster to ensure he became a successful businessman just like Alan and then he would have enough money to do what he wanted.

It will put this place on the map

As a result, he now has enough cash in the bank to demolish Weatherfield and build an empire his father would have been proud of.

However, just how long could it be before Jenny puts the pieces of the puzzle together herself and realises she has a secret brother?

Speaking with Gary at the end of Friday’s episode, the Alan Bradley incarnate laid out his plans to change the face of the cobbles forever.

“It will put this place on the map,” he told Gary, to which the loan shark replied: “Some [people] have lived here there whole lives.”

“Can’t stand in the way of progress,” Ray hit back, with the former builder agreeing to sell his share of the Underworld Factory to the businessman if he was brought in on the deal.

It was revealed earlier this week the residents of Weatherfield will soon discover what the villain has in store for the place they call home.

As the 60th-anniversary approaches, bulldozers will arrive to begin work, but can the community stop this dastardly foe from destroying the cobbles?