Sinead (played by Katie McGlynn) has been anxious about the prospect of her future on Coronation Street since recently getting a letter from the hospital, asking her to return to receive the results of her latest MRI scan.

The mother has been putting all her energy into caring for young son Bertie, putting on a brave face for husband Daniel Osbourne (Rob Mallard) to mask her fears.

Having been diagnosed with cervical cancer last year, Sinead hasn’t been the most open about her condition, having hid the truth from her family after receiving the news whilst in the early stages of pregnancy with Bertie.

Next week’s episodes of the ITV soap will see Sinead pay a visit to the hospital to finally get her results.

We do not know the outcome as of yet

Sinead will head off to get the results after leaving Beth Tinker (Lisa George) to watch over Bertie, although it seems her auntie will spend most of the time taking pictures of the young tot.

On arriving home from the hospital, Beth shows Sinead pictures of Bertie and it’s not long before the mother is overcome with emotion.

Seemingly receiving bad news about the treatment of her caner, Sinead rushes out the house, leaving Beth questioning what her niece has been told.

Has Sinead discovered her cancer has progressed and the treatment failed, with the doctor’s telling her she doesn’t have long left to live?

It was reported earlier this year actress Katie McGlynn, 25, would be leaving the cobbles after playing Sinead for the past six years.

There has been no official confirmation of Katie’s exit or the conclusion of Sinead’s harrowing storyline, but the actress took to Twitter in light of the reports and said: “I have not ‘quit’ Corrie, I am contracted well into this year & am fully committed to our long running storyline, we do not know the outcome as of yet, which is how we like it!” 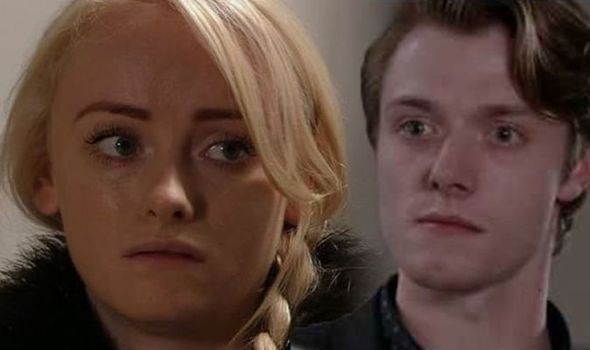 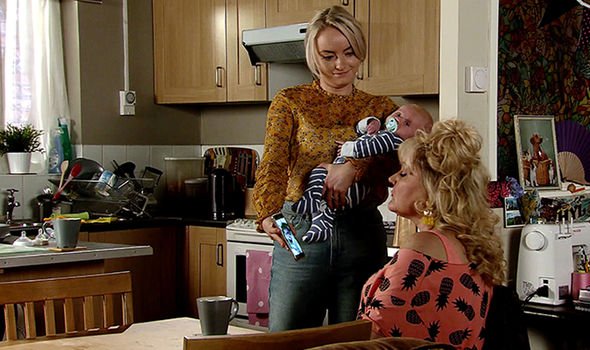 Daniel Osbourne star Rob Mallard, 27, recently spoke about the implications for his character if Sinead were to leave him in some form.

“They’ve got everything they wanted to. They’ve got Sinead doing well, babies born and healthy, family dynamics are staying calm.

“He’s in a good place which is usually at which point soap writers tend to throw a curve ball,” Rob told Metro.co.uk.

Speaking of Daniel’s reaction to a possible departure for Sinead: “I don’t think he would ever be the same person ever again.”

Viewers will have to wait and see how the plot plays out but in the meantime, some other Weatherfield residents could be harbouring a dark secret. 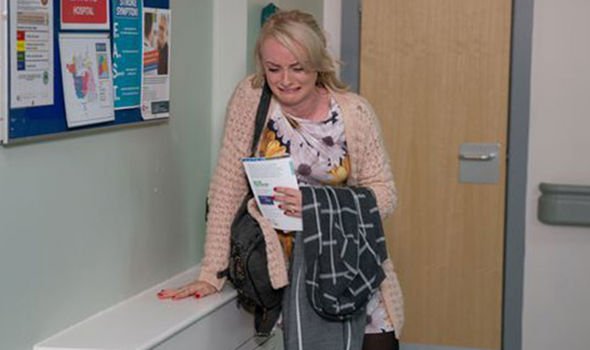 The Bailey’s made their arrival on the cobbles this week, kicking off a feud with neighbour Ken Barlow (William Roache).

Aggie hit back: “Yeah well we didn’t have much choice now did we?” before head honcho Edison Bailey (Trevor Michael Georges) stepped in.

“That’s enough of that it doesn’t matter where we are as long as we’re all together,” he remarked, so what are the family hiding?