Steve (played by Simon Gregson) is currently unaware his wife Tracy Barlow (Kate Ford) had a one night stand with Paula Martin (Stirling Gallacher) on Coronation Street, but is soon to learn the shocking truth. With his marriage on the line for the umpteenth time, the taxi driver will decide to take action in upcoming scenes on the ITV soap as his beloved turns the tables on him. However, could he be set to suffer rejection as his partner decides she wants to call time on their relationship and lead to his shock departure?

Over the past 12 months, Steve’s romantic flare has fizzled out, what with his daughter Amy Barlow (Elle Mulvaney) falling pregnant at the beginning of the year and then discovering he was the long-lost father of Emma Brooker (Alexandra Mardell).

In the midst of all this his wife has suffered heartbreak as her ex-husband Robert Preston (Tristan Gemmill) was killed on Christmas Day.

Feeling unloved, Tracy spent New Year’s Eve getting drunk with Paula before going back to hers where the pair slept together.

Despite the betrayal, her husband is willing to move past the infidelity next week, but will she take him up on his proposal or leave his world in tatters? 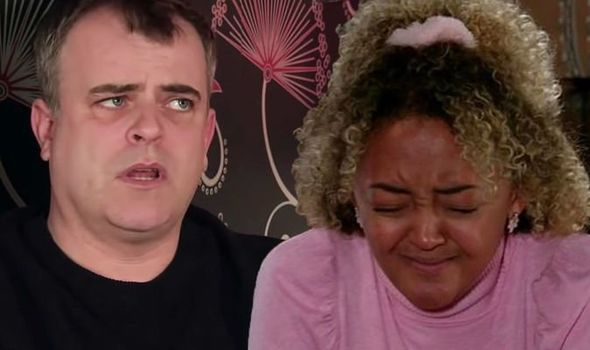 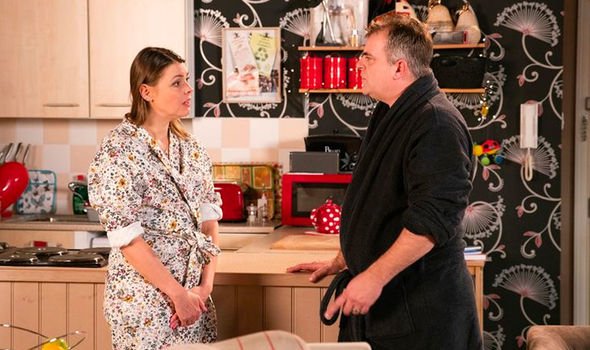 The taxi driver will get down on one knee in a packed pub, so a rejection would be a bit more brutal than if he made a more intimate and romantic gesture.

It’s not been revealed if Tracy will accept, however, soap star Simon, 45, has teased his character’s plans might not be successful.

Speaking about the plot, the actor said: “Steve and Tracy have a very passionate relationship and that’s what has kept them going.

“However, at some point, they’ve let that slip,” he continued. 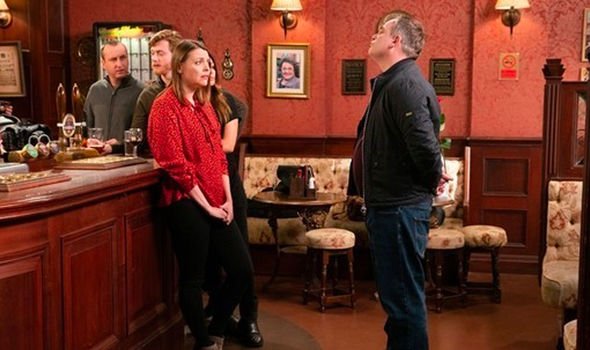 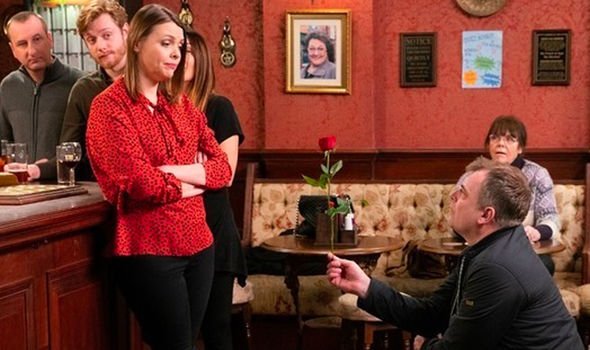 I think they do love each other

With so much history together and having let the romance dwindle, could their relationship be beyond repair?

Utterly heartbroken over his turbulent past with women on the cobbles, will Steve decide to up and leave his family in Weatherfield?

Speaking of the state of the couple’s relationship, Simon added: “I think they do love each other.

“They have a very passionate relationship and that is what has kept them going,” so can Steve persuade his beloved to give their marriage another shot?

Whatever happens, later this year tragedy will strike on the cobbles which will embroil many families, including the McDonalds.

It’s not yet been confirmed what will happen which will see several calls turn on each other, but the consequences will lead to matriarch Liz McDonald’s exit from Weatherfield.

Executive Producer Iain MacLeod told Metro.co.uk: “Something horrifically difficult and challenging will happen that draws in 3-4 different clans on the Street and forces them to deal with the hardest thing anyone would ever had to deal with.

Teasing the departure of the former Rovers Return barmaid, the soap boss added: “The idea is that Liz is attempting to do something heroic for her son that will probably go slightly wrong.”

Liz will make the decision to leave as her actions threaten to destroy her relationship with Steve forever, so his exit from the rejection could be brief to get his head around things.

What could be so bad many of the cobbles’ residents are drawn into the drama and what other consequences will transpire?

If Tracy and Steve fails to tie the know once more, will the taxi driver be left to cope with the tragedy on his own?

Viewers will have to keep their eyes peeled as scenes will begin to air late Spring and will continue through the Summer.