During next week’s episodes, Yasmeen gets a nasty shock when she wakes up to discover all of her jewellery and photos have gone missing.

The show has already revealed that Geoff is the culprit for the theft, staging the robbery as part of his plan to control Yasmeen.

Geoff is quick to blame Alya and Ryan’s DJ friends, who had been at the house the night before.

Feeling awful, Alya immediately offers to pay Yasmeen back and goes to confront her friends about the incident.

However, things turn dark as Alya and Ryan spot Geoff on the cobbles, and as he pulls his phone out of his pocket, a necklace falls out. 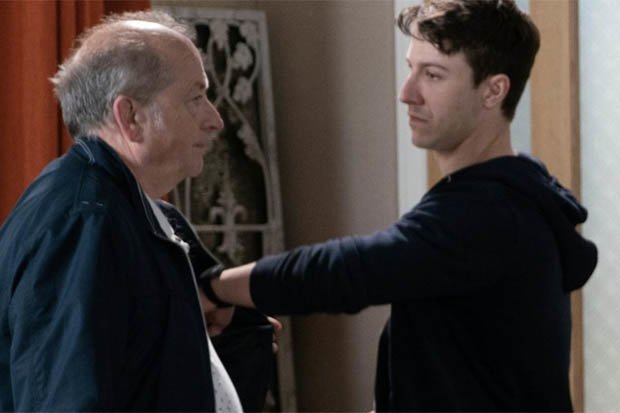 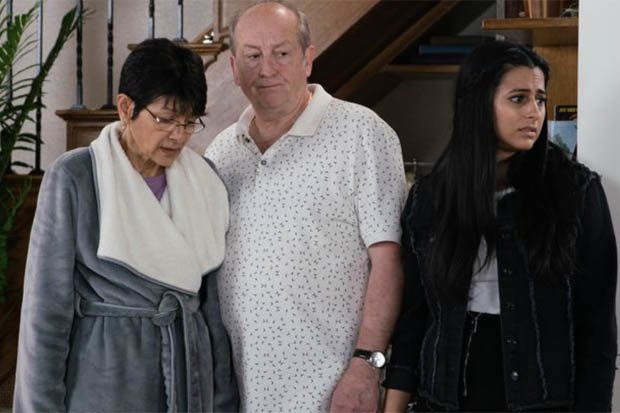 Alya and Ryan are horrified by what they see, and waste no time in confronting him in front of Yasmeen.

However, Geoff is able to pull out a receipt which proves he bought a necklace to replace the lost one.

He tells the group that if Yasmeen and Alya don’t trust him, he will be moving out. 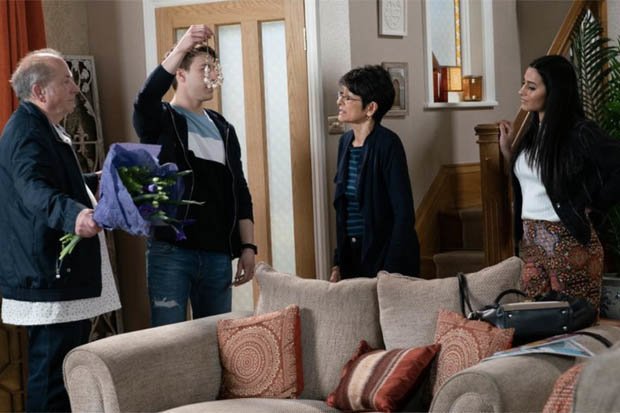 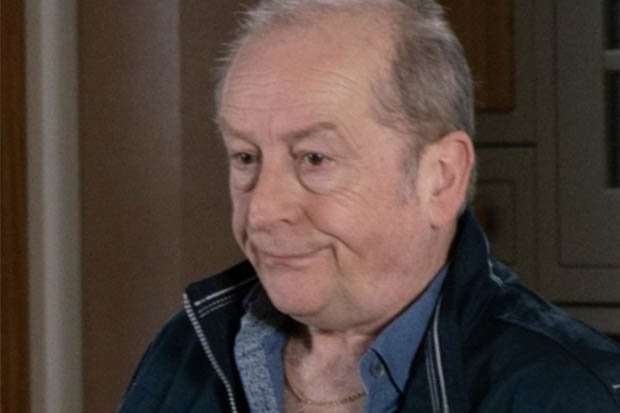 While Yasmeen begs for him to stay, Alya is still suspicious of him.

But as she digs further to get the truth, could Geoff go to extreme lengths to keep his abuse secret?