The abuser – who is played by actor Ian Bartholomew in the ITV soap – terrorised his wife for years before dying last year. 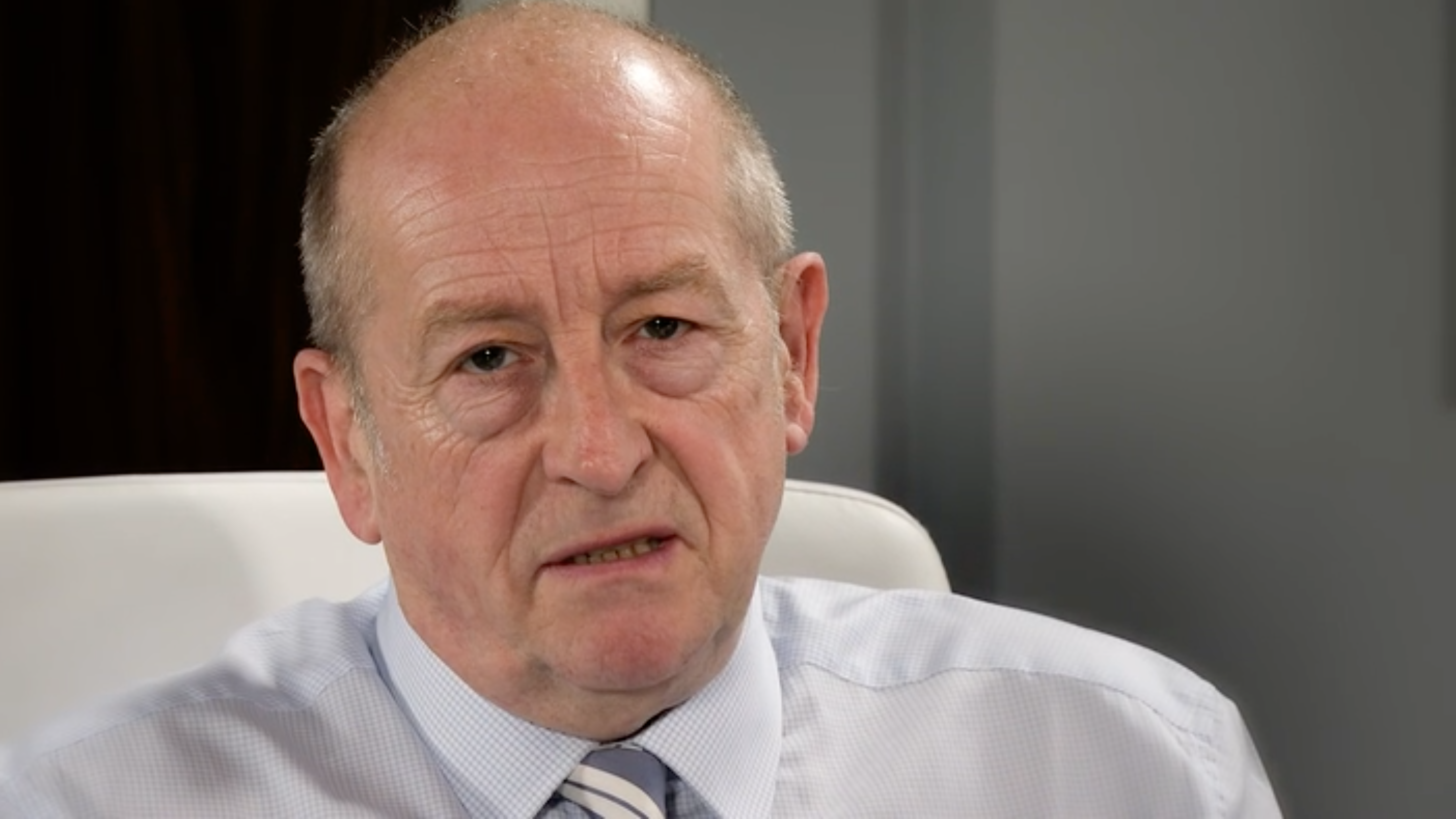 However his abuse was so severe that Yasmeen has been haunted by visions of Geoff when she is reminded of him.

And tonight it happens again as she struggles to cope with the debts Geoff forced her to take out.

As she speaks to the bank manager to try and get him to understand that she was controlled and shouldn't be held liable, she panics and imagines it is Geoff sitting opposite her.

But the following day, the bank manager explains that because Yasmeen signed the loan agreements, they’re her responsibility. 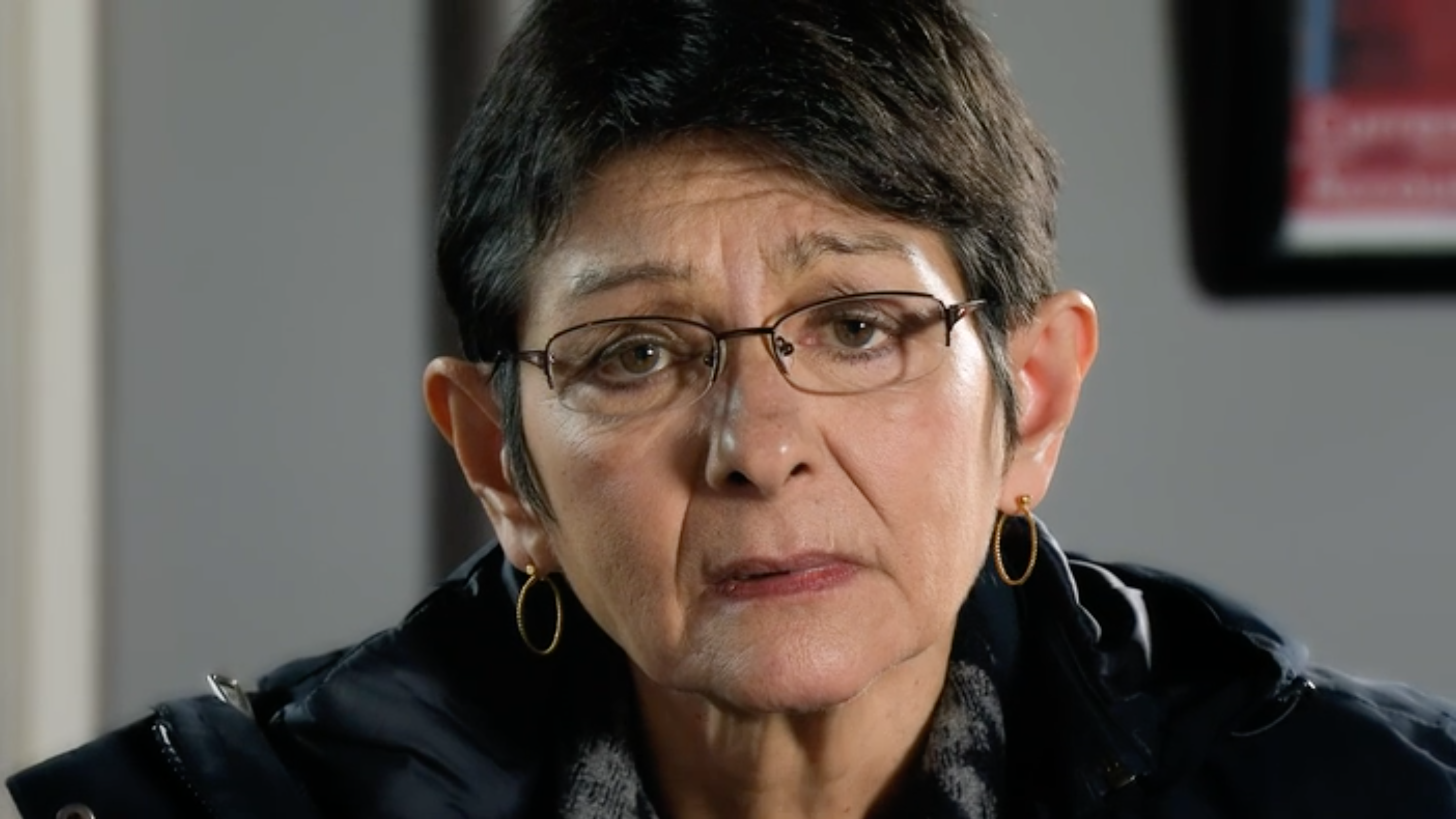 Meanwhile Tim receives a call from Geoff’s solicitor and is shocked to learn that he owns half of Yasmeen’s house a quarter of Speed Daal.

Geoff has left everything he took from Yasmeen to his son.

Later this week Yasmeen will suffer another set back when she realises what Geoff has done.

With Tim feeling uncomfortable about the money, he's determined to hand it over to Yasmeen.

But Adam Barlow tells him it's not that simple.

Yasmeen is then forced to consider the possibility that she will have to sell her beloved community centre to pay off the debts.

But will she be able to bring herself to do it?