CORONATION Street star Lisa George has returned to filming after months away shielding during the pandemic.

The actress, who has played Beth Sutherland in the hit ITV soap for the last nine years, is now back filming on the soap. 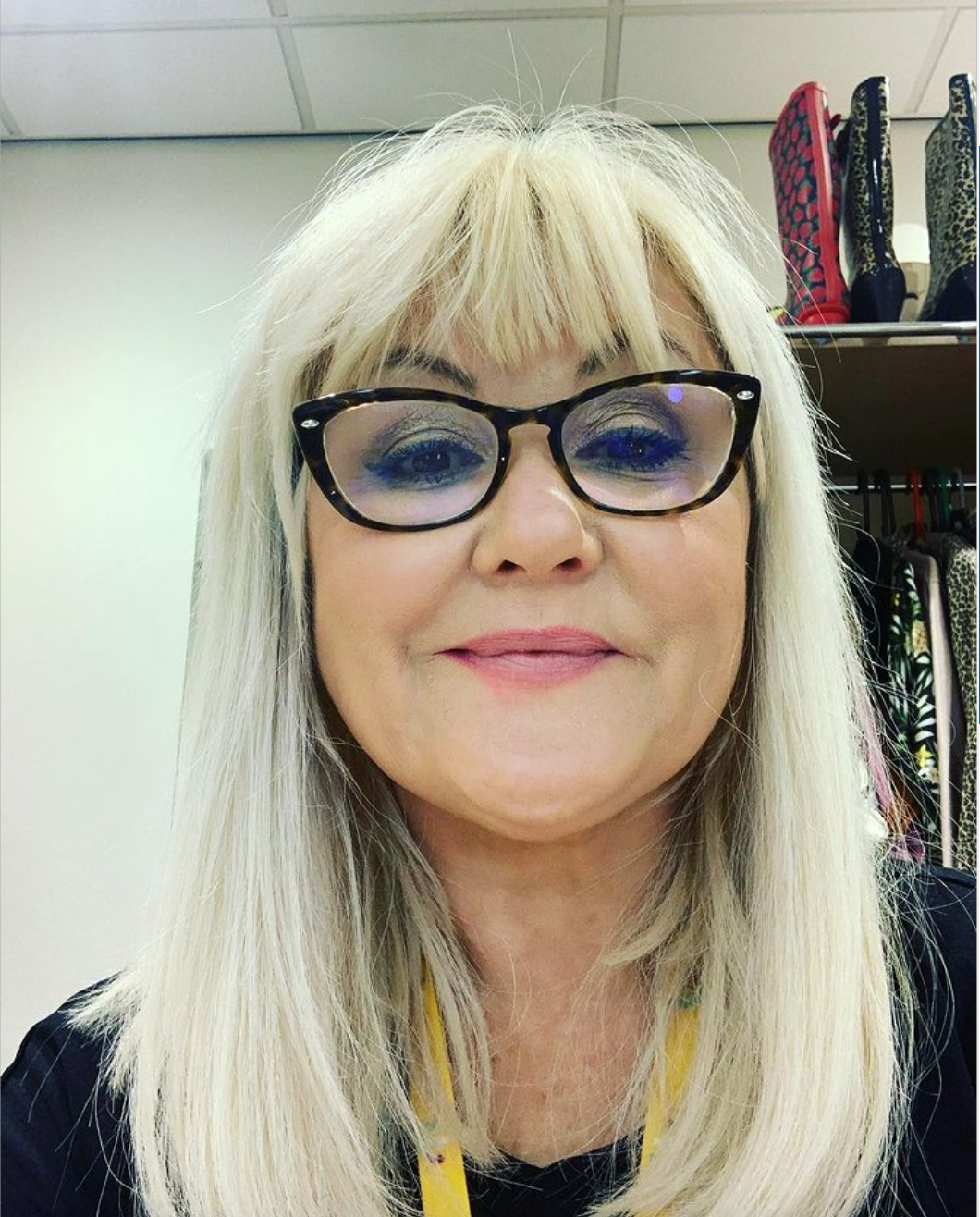 Lisa revealed that she has finally returned to work.

“First day back at work,” she wrote alongside a picture of her backstage on the soap.

“Filming done and now catching up on fan Mail and scripts. Apologies to all those who have sent me letters and not had a response yet…

“I’m working through them… thank you so much for taking the time out of your day to write , it is much appreciated. I shall respond as soon as I can. All the best for now.” 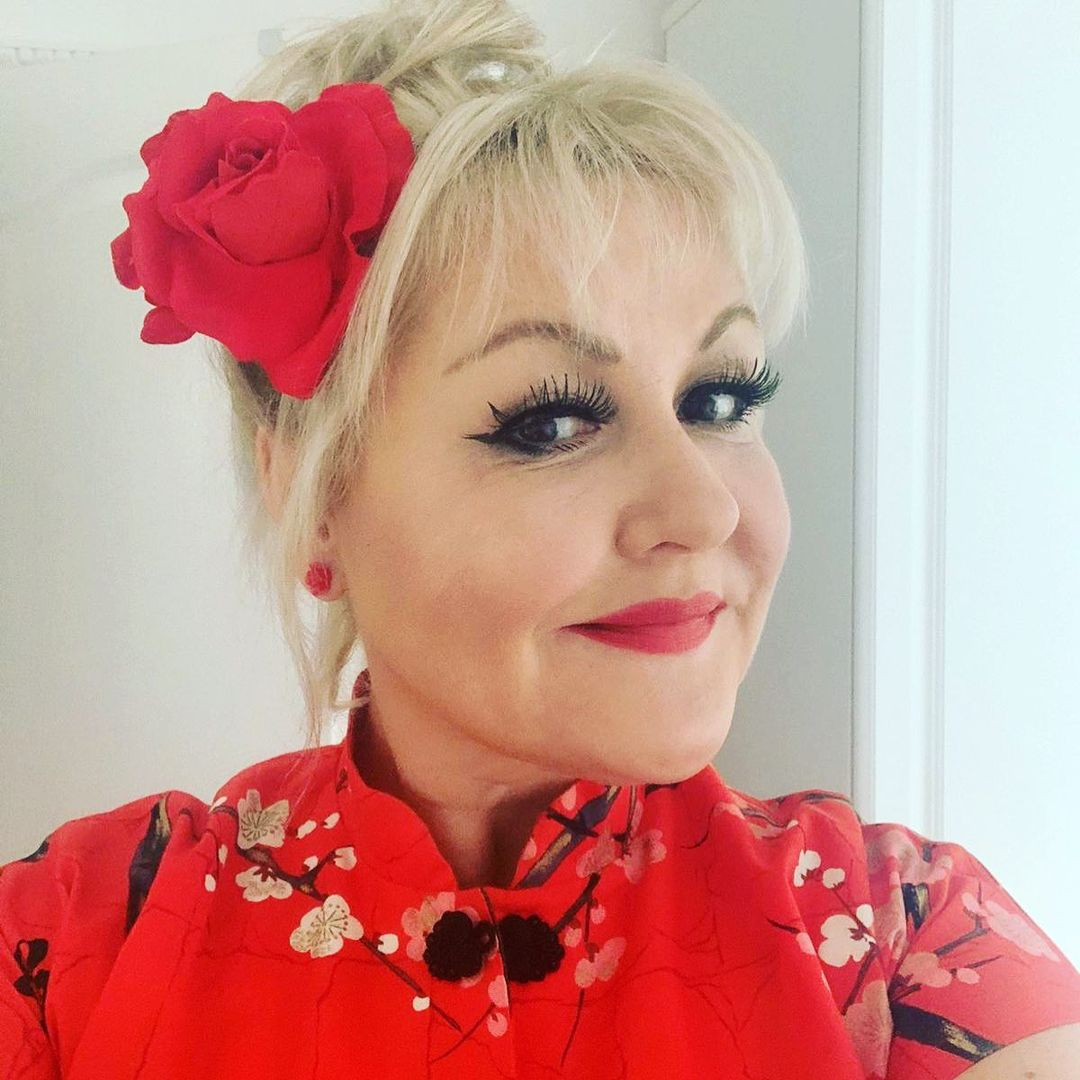 She recently revealed how she was left half-blind in her right eye after suffering a mini-stroke.

And in a complete twist of fate, the eye doctor that treated her at the time turned out to be the father of her Dancing On Ice partner Tom Naylor.

She said: “I haemorrhaged behind my optic nerve four years ago and I’m half-blind in my right eye, they said it was like a stroke but also I got hit in the eye with a bit of rope.

“They think I’d had some mini-stroke but a specialist said it has to be the rope, I still don’t know.

“I lost my peripheral. Anyway I went to see a Dr Naylor in Blackpool. Then when I was doing Dancing On Ice I got talking to Tom and he’s also a doctor. 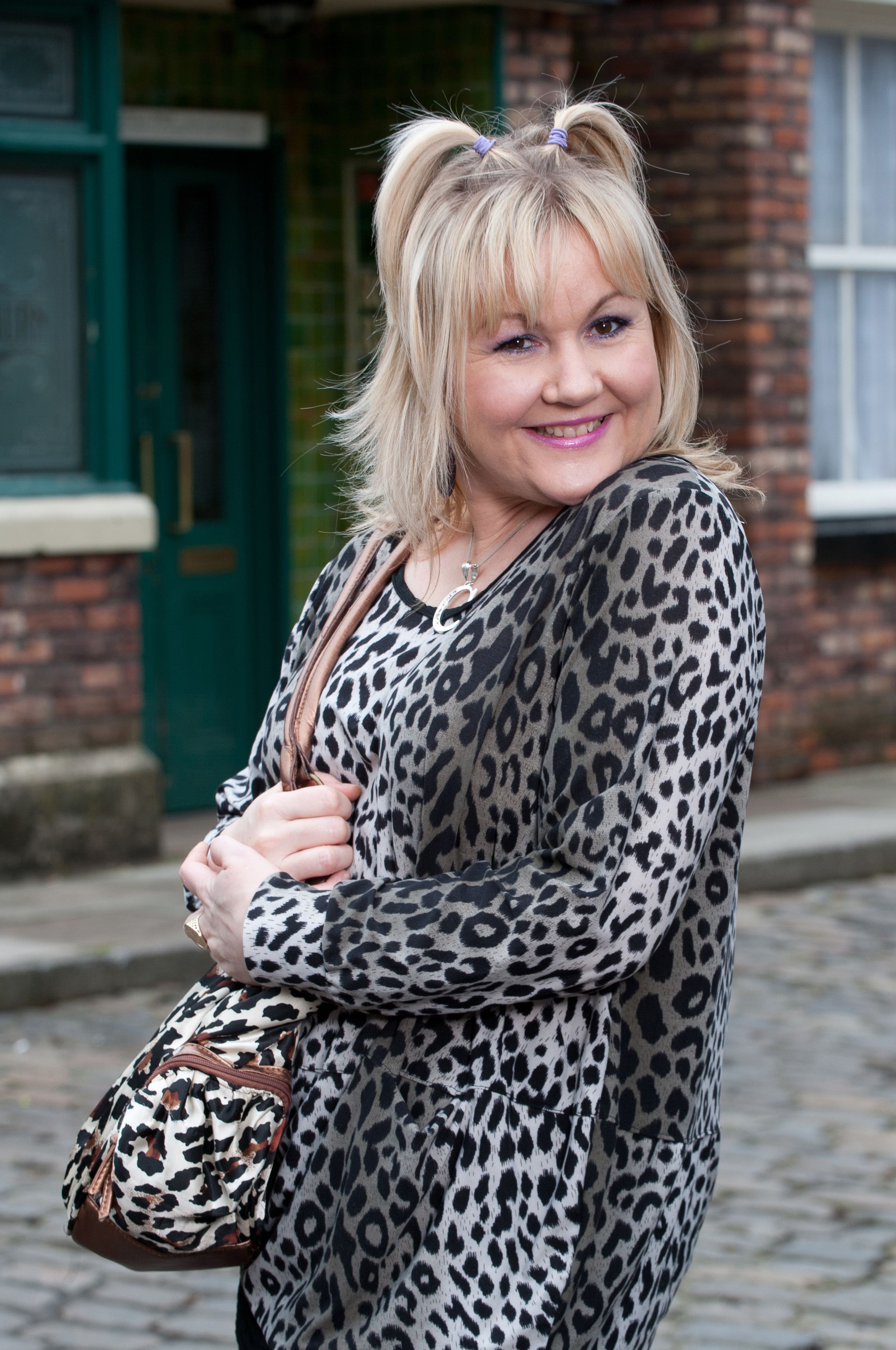 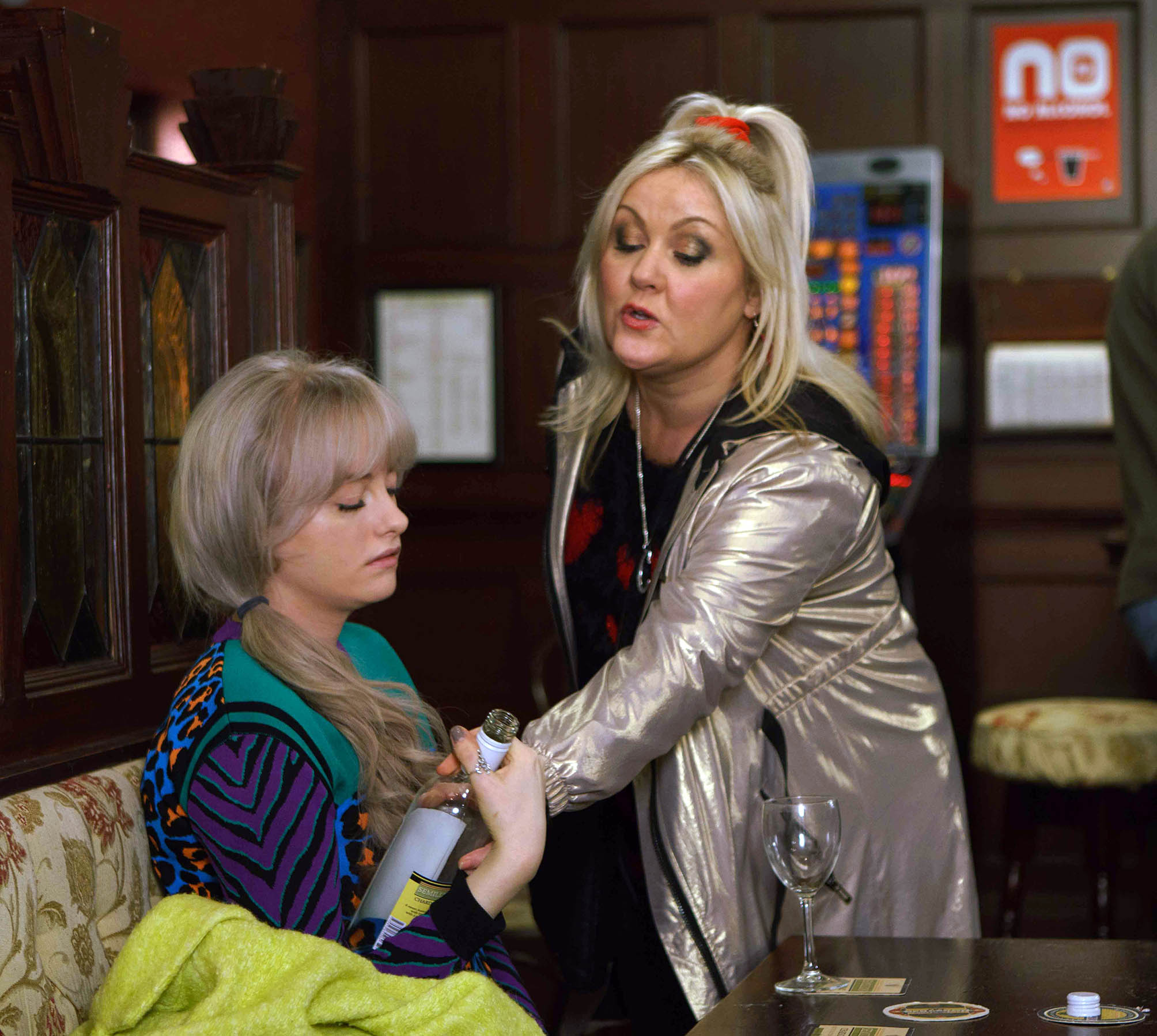 “He was telling me that his dad is also a doctor, he's an Ophthalmologist. He said he worked in Blackpool, and I was like, I went to see an eye doctor in Blackpool, he asked what he looked like and I said, he's bald.

“He was like, my dad's bald. What is the likelihood of that – I’d seen his dad three years before we even met.

“I had such an amazing time doing the show. Torvill and Dean were my idols. They used to have it on the telly all the time.

“It was the one show that I wanted to do but as you get older you get more nervous. Then they asked me and half of me was like yes, then I was like no. Then I said yes!

“The only thing I didn’t love was the injuries. The boots were so hard I did something to my heels, and because I progressed quite quickly but my ankles weren’t used to it.

“I got blisters then I popped my intercostal muscles three times. I bruised all my ribs, had strapping from December to the end of the show.

“I couldn’t lay down, the pain was so bad. I dislocated my wrist and had a really bad fall on my knee, I actually thought I’d broken it. 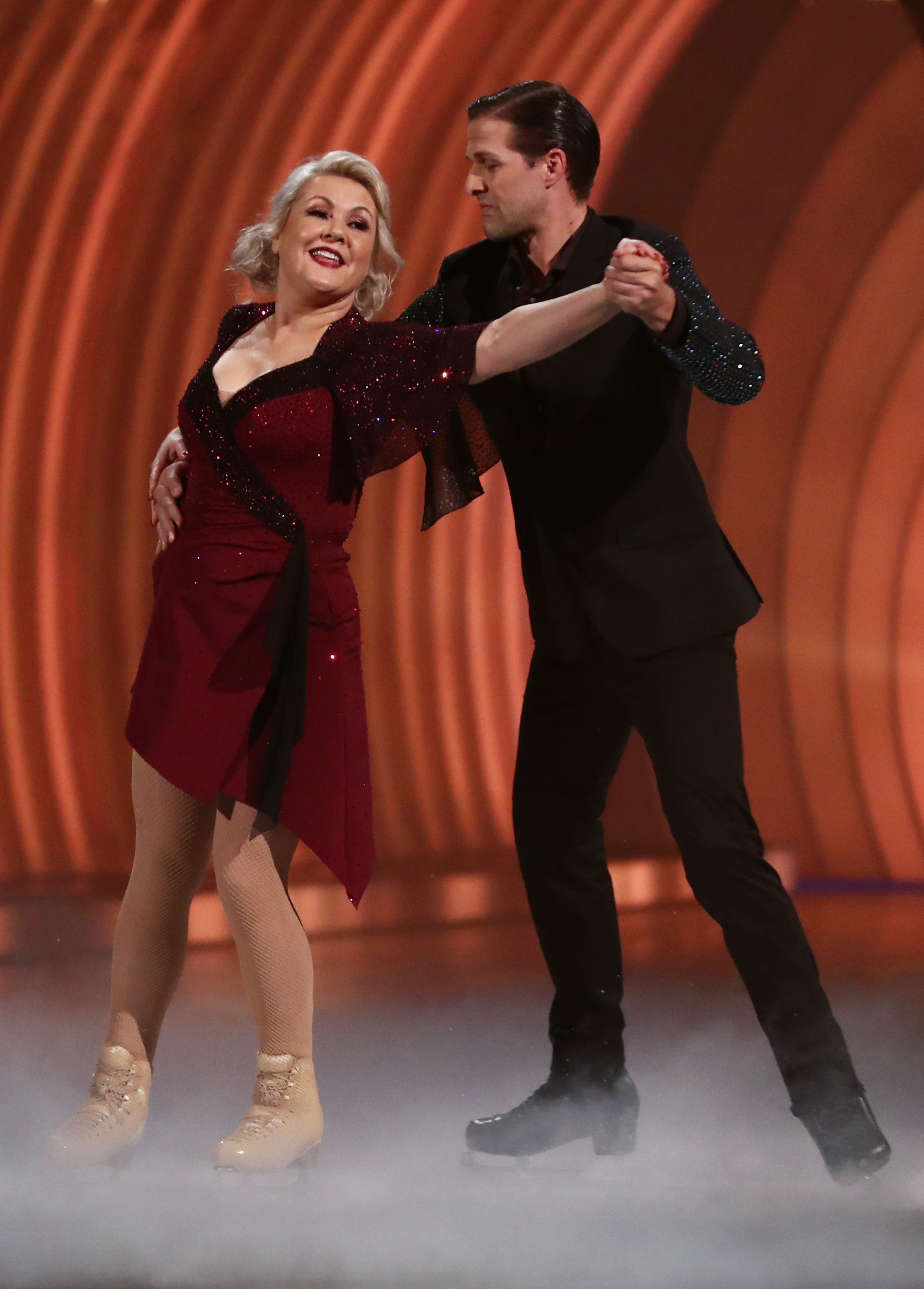 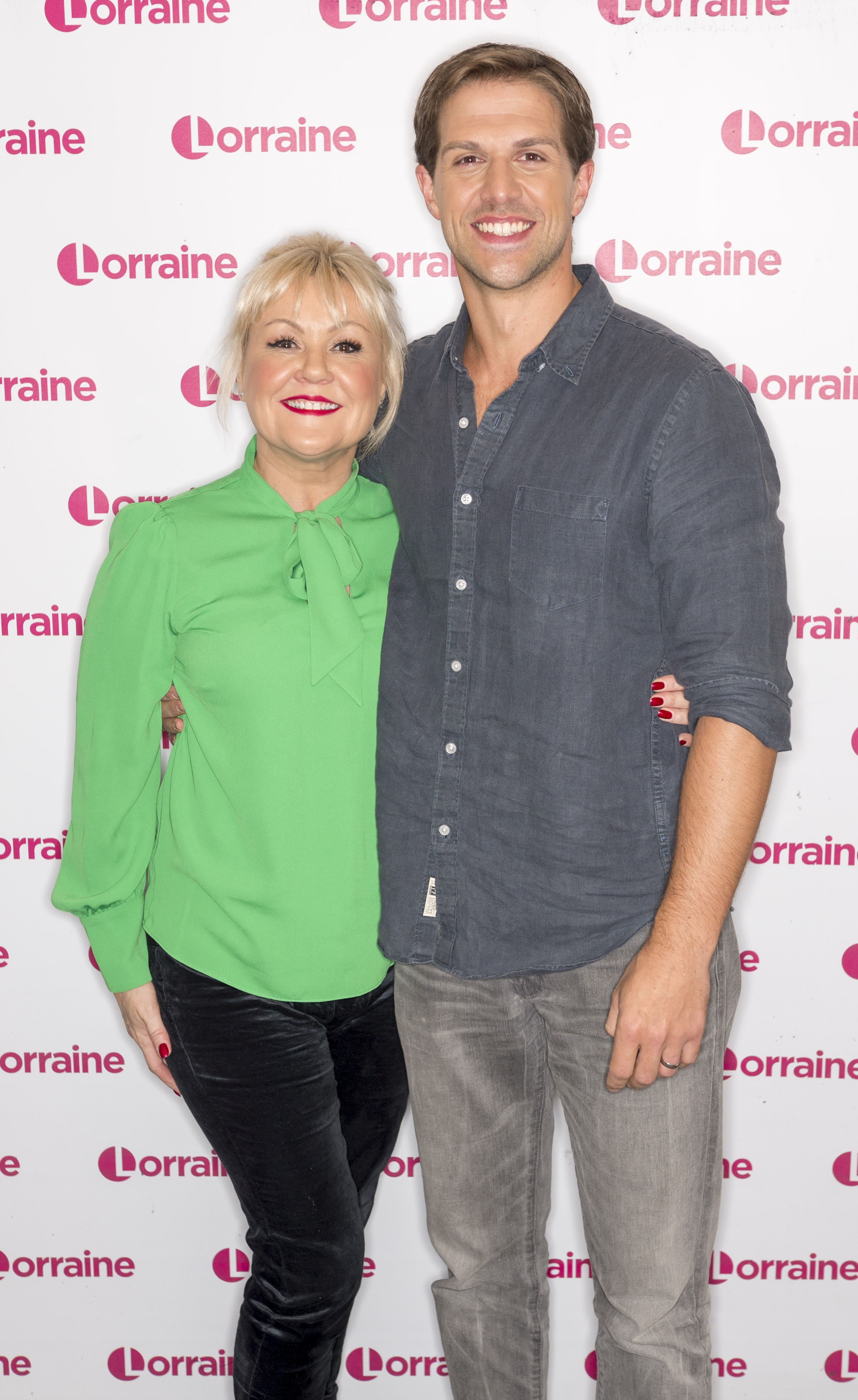 “I had to have four months of physiotherapy afterwards and they wouldn’t sign me off because i couldn't walk in my knee.

“But I loved it. It was a bit of a love hate thing. And I’m very much looking forward to the show returning especially as Tom’s wife has joined the line up. She’s so lovely.”

So what was it like returning to the street after having six months off? Lisa said: “It’s really strange actually because you’re all in different sections and zones.

“There’s literally like three chairs in the green room, all the sofas have gone. You have to wear masks around the studio and then they just call you when it’s time to come out on set.

“The hardest thing for me was doing the make-up. I can’t do make-up to save my life! I don’t even know what brushes do what.

“I had to get one of the make-up girls to write on the brushes so I knew which one did what. And eye make-up, I can’t do it.

“Luckily the head of make-up came in and showed me how to do it…. it was quite stressful!”

Lisa is not back in until next year, but there’s one storyline she’d love to do with Andy Whyment, 39, who plays her devoted husband Kirk.

She said: “I love Andy! He’s lovely, he’s so supportive and he's dead cute. He’ll be like, I know you’ve got to walk on the cobbles, come on put your arm in.

“He’s a real gentleman. I loved our wedding when they told me it was going to be a Madonna wedding.

“When they said I was going to be Like a Virgin costume, I was so excited. I had all the beads and curls and that corset was brilliant I wanted to keep the outfit!

"But there is one storyline that I’d really like to do and I've already asked the producer.

“I think Kirk should teach Beth to drive… do you remember the driving school with Maureen? It would be like that. It would be so funny.”

Lisa also admits that she’s a bit of a giggler on set, and has even been told off for her antics by Corrie legend Barbara Knox.

“It was with Jimmy, who plays Dev, he’s hilarious and proper cracks me up.

“He only has to look at me and I laugh. This is how daft I am, we were having a conversation, and I was trying to remember a place in London.

“I was saying, you know that place in London that begins with T, he’s naming all these pleases like Tottenham and I was oh no it’s Edmonton!

“He was laughing because Edmonton doesn't begin with a T.

“But then I got the look. I actually get on really well with Barbara but she looked at me and told me to shut up!

“I was like, I need to tell you. So yeah I got told off. When I told her afterwards she was laughing lots and it was all ok.”