The 88-year-old actor, who has played Ken Barlow since 1960, unveiled a huge portrait of himself on This Morning. 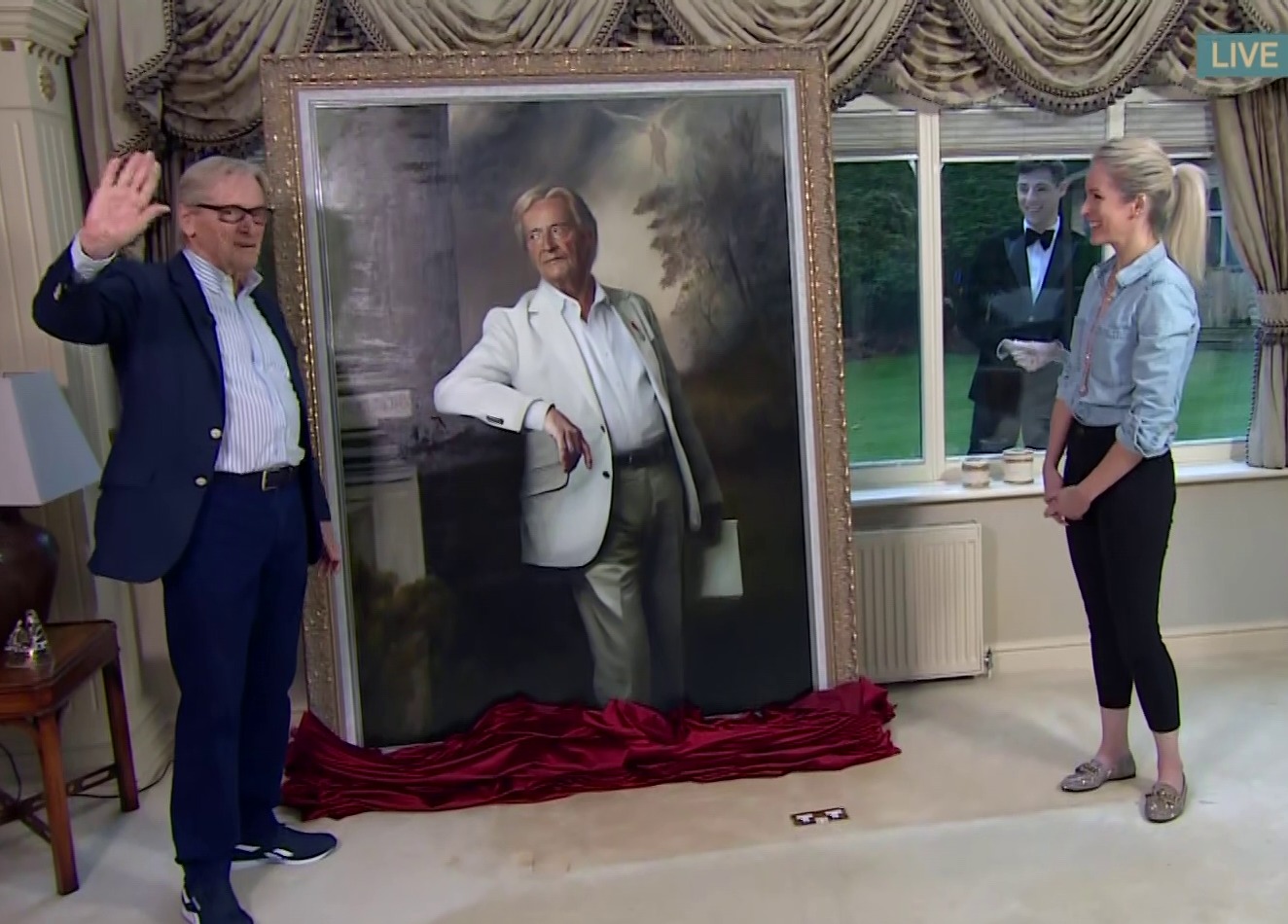 It was a full house at the star's Cheshire home today when Sharon Marshall dropped round with a crew from This Morning.

Verity, Bill's 39-year-old daughter was on hand to help unveil an enormous portrait of the star as his mansion.

As the curtain fell, the actor reeled back gasping: "Oh wow. Stunning."

But many were saying the same about his place, which was decorated with ornate pillars and sweeping drapes over the windows. 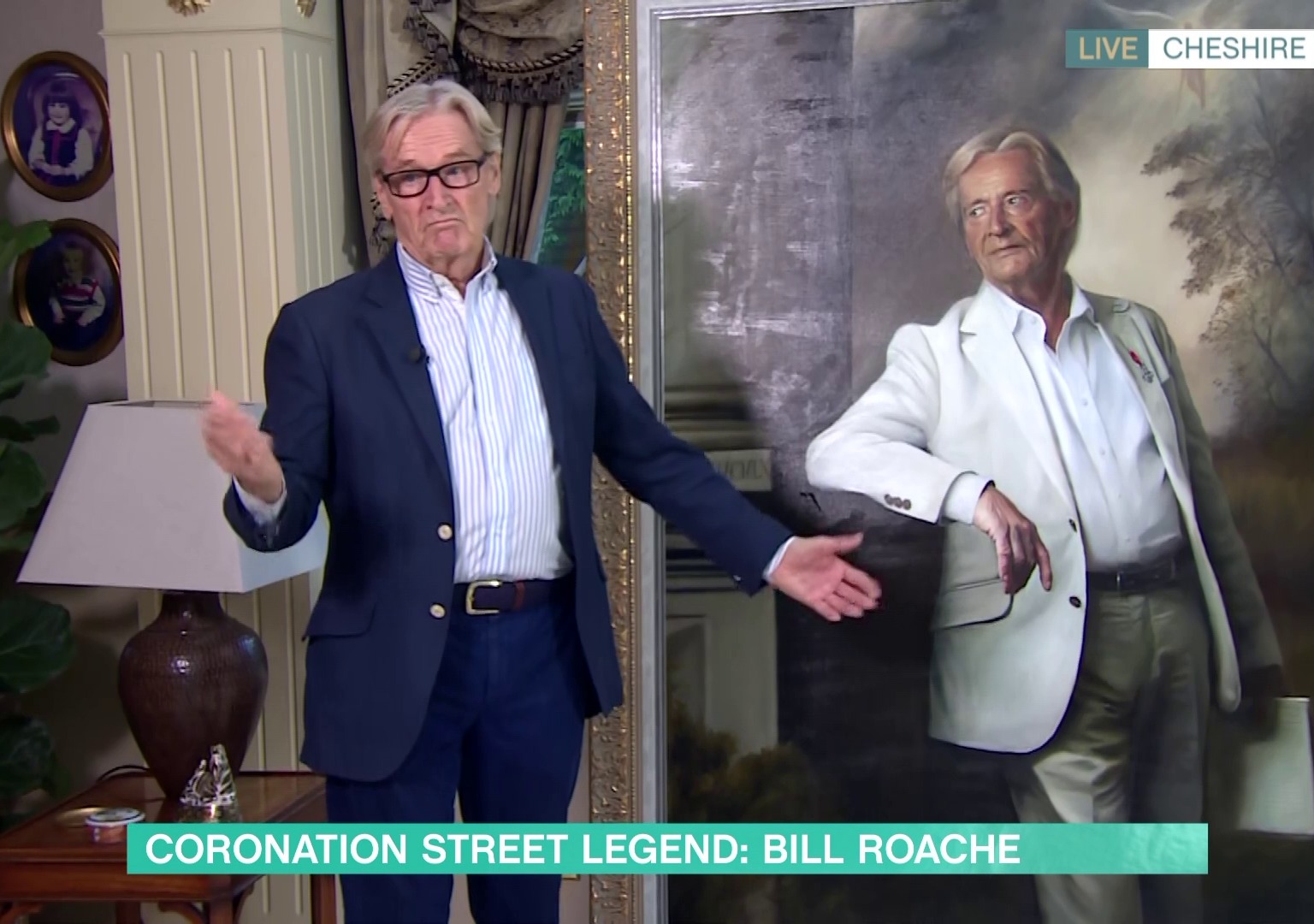 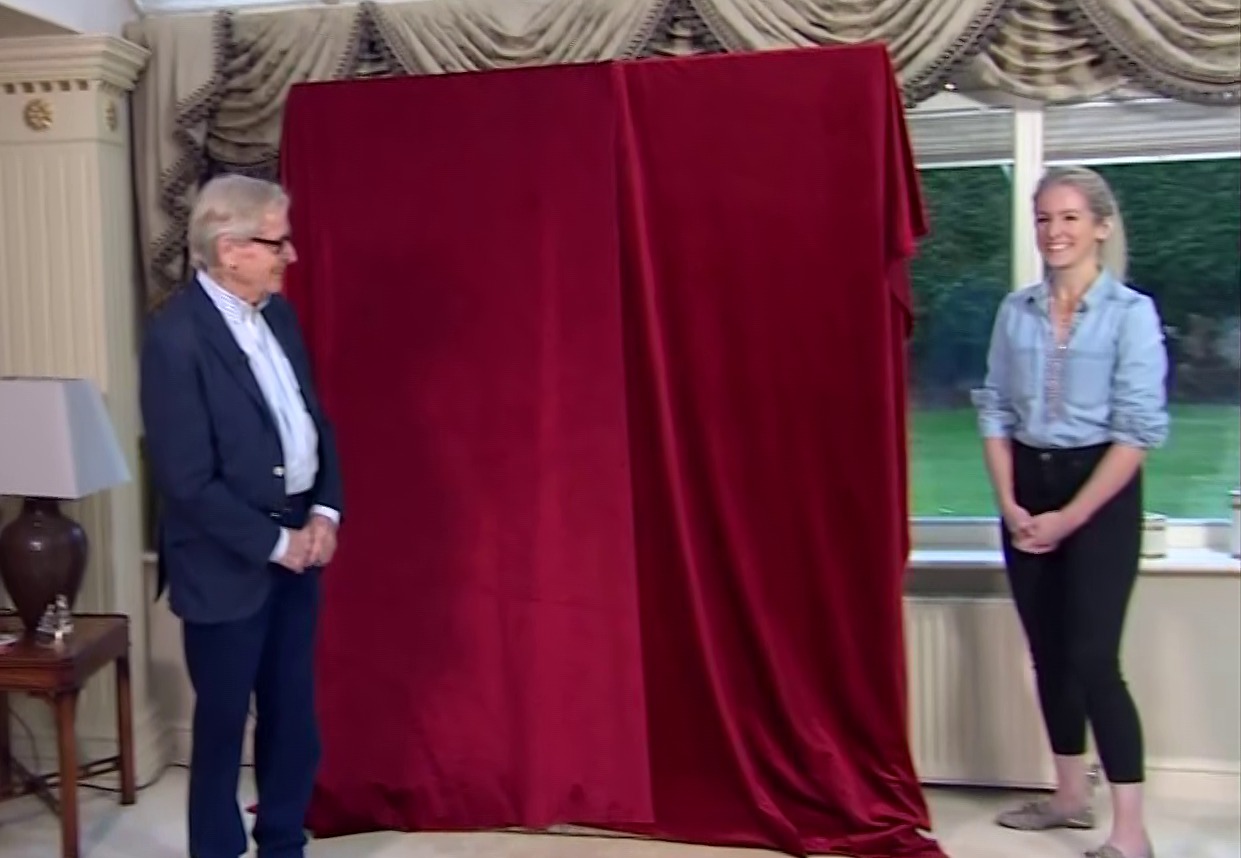 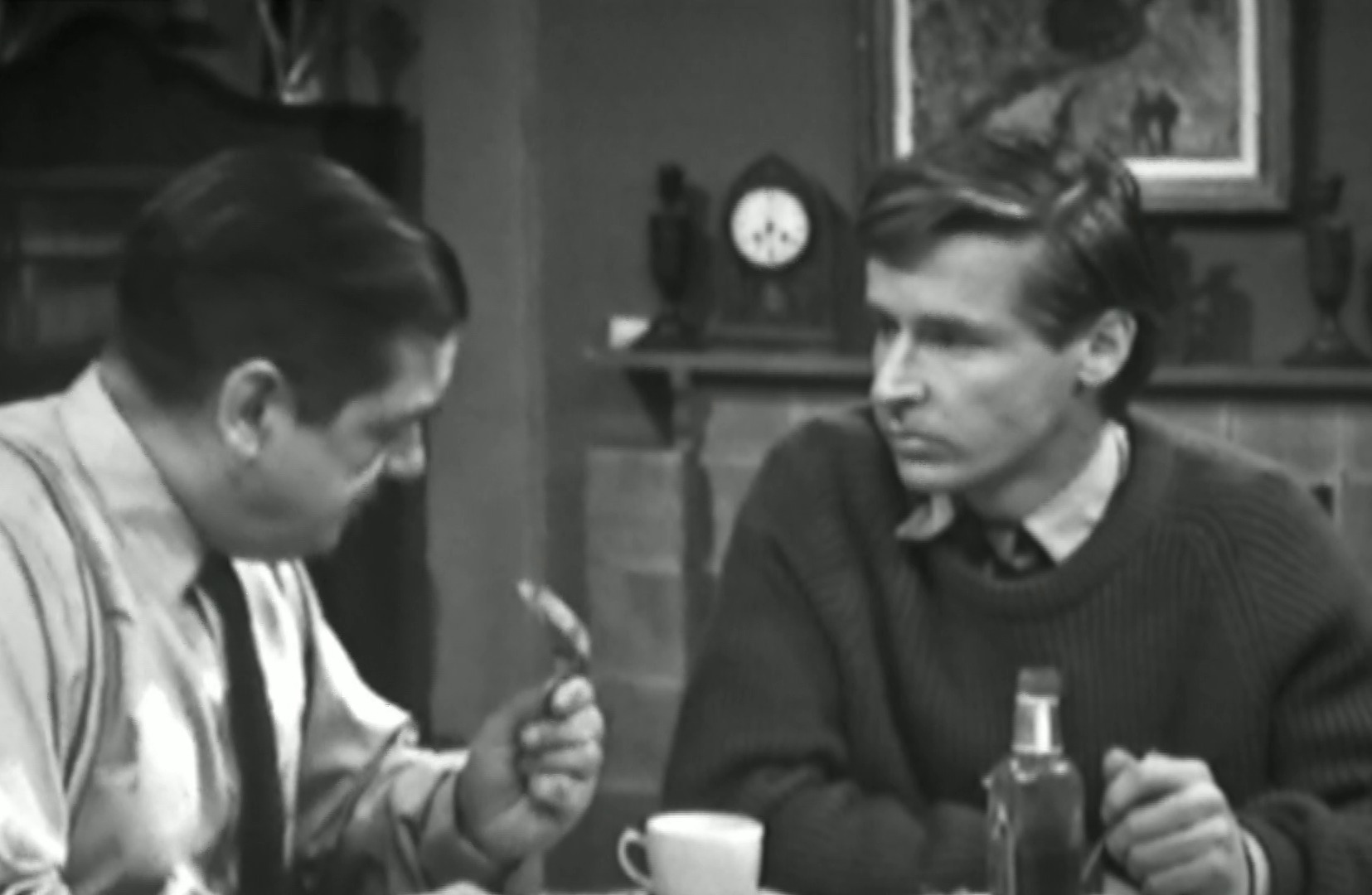 One viewer tweeted: "Bill does have a lovely home and garden…"

Turning to the artist, Michael Koropisz, who was on hand in a bow-tie and dinner jacket, Bill added: "He's a genius."

The staggeringly large artwork, which was started in February, sees Bill leaning on a mantelpiece in a white jacket, looking to his right.

Bill’s portrait was commissioned by the Coronation Street production team to celebrate his 60 years on the soap.

The actor, and his character Ken Barlow, will chalk up six decades on the cobbles on 9 December.