CORONATION Street’s Yasmeen Metcalfe’s attempted murder trial date has been confirmed after a string of delays.

Mark it on your calendars – Wednesday, December 2 – because innocent Yasmeen is finally going to get her day in court and Geoff is going to get his comeuppance. Hopefully. 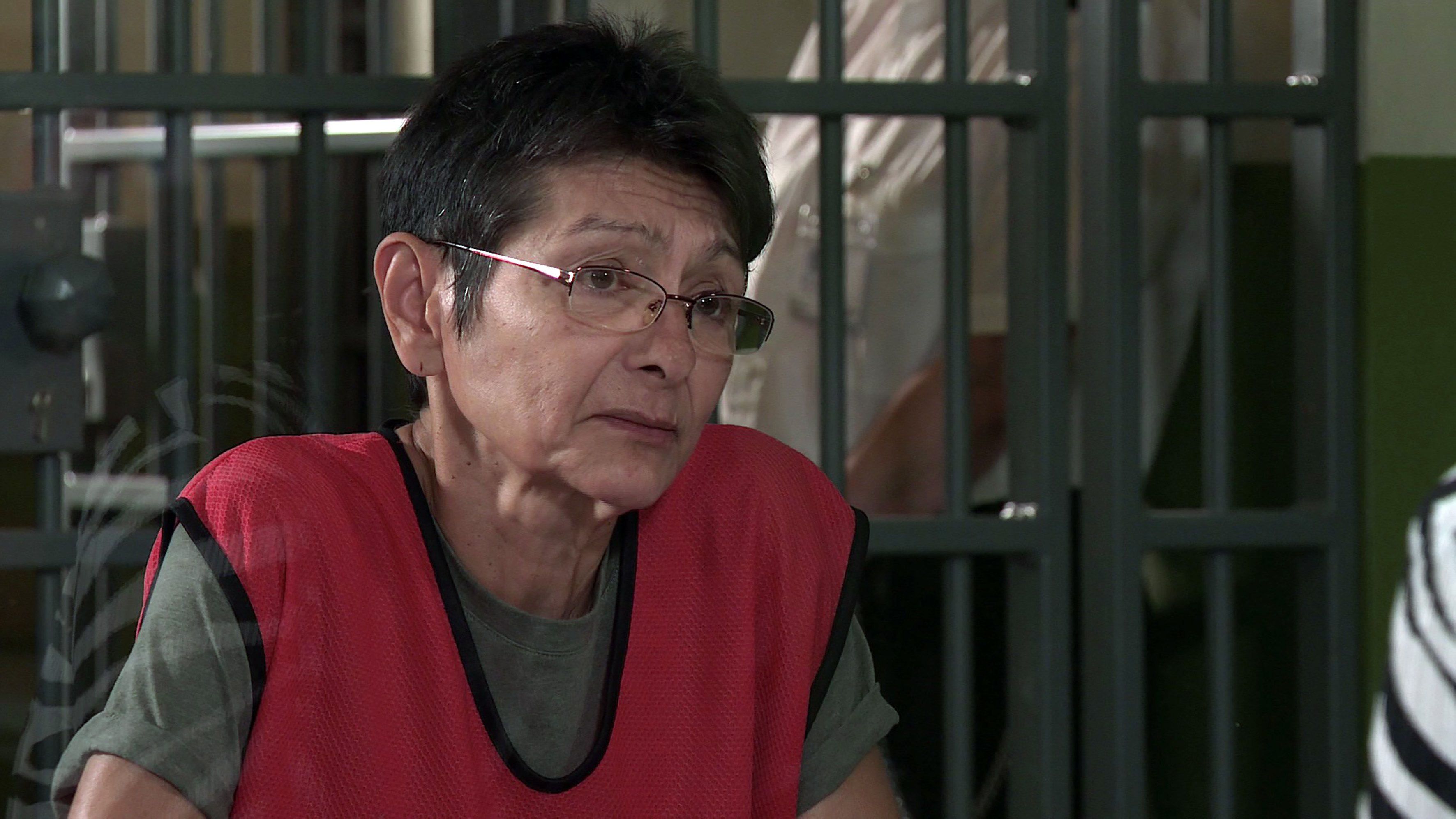 During Monday’s double bill of the soap, wrongly accused Yasmeen got a visit from her granddaughter Alya Nazir.

With her time behind bars taking its toll, Alya attempted to cheer her grandma up by telling her that she could be walking free in just two months' time.

Alya told her: "This'll cheer you up. Paula rang Imran this morning. We've got a trial date – 2nd of December.

"It's weeks away. You could be free."

However, Alya didn’t get the reaction she’d been expecting.

Yasmeen began fretting over her evil estranged husband Geoff and what new steps he might be potentially be making to stay in control.

The court scenes will see Yasmeen face the attempted murder charge she got after lashing out at Geoff and slashing his neck with a broken bottle.

Although initially due to stand trial in the summer,  Yasmeen suffered a heart attack just hours before she was expected in court and the case had to be delayed.

Viewers have been gripped by the coercive abuse storyline and desperate to see justice served to the evil, manipulative and cruel Geoff.

Coronation Street's 60th anniversary is set to be on 9th December, so Yasmeen’s trial will be a juicy build-up to the momentous event.

Joe Duttine, who plays Geoff's son Tim, recently said: "It is great to know that this story is part of the anniversary, I haven't seen the scripts so, like everyone else, I am keen to find out what happens to Geoff and where this takes Sally and Tim as we head into next year. It's exciting."