Countryfile viewers fume as BBC air archive footage: ‘What we pay our licence fee for’

For the latest episode of Countryfile, Margherita Taylor took a look back through the archives to celebrate some winter heroes as she paid a visit to Kentish Town City Farm. Amongst the clips being shown was Margherita’s interview with her childhood winter hero, Eddie the Eagle. The presenter was also set to reveal the astonishing amount of money raised by the Children in Need ramblers.

Countryfile decided to shine a light on winter heroes including the farmers toughing it out in all weathers; wildlife rescue volunteers risking their lives to save most majestic animals; and the community working together to save the heart of their village.

But fans of the long-running BBC series were disappointed there would be no new footage after the recent snowfall across the UK.

Many took to Twitter to complain, with one posting: “Sorry but not watching repeats #Countryfile.”

Another added: “#countryfile A 5 year old item, this is what we pay our licence fee for.” 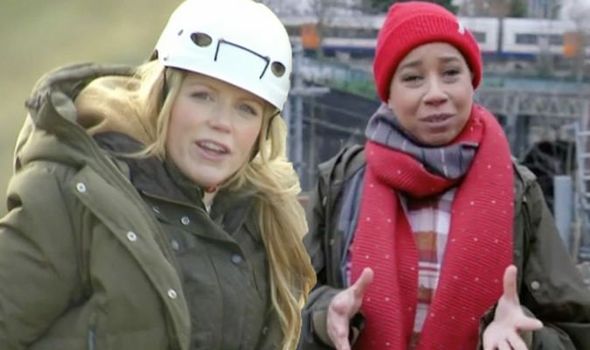 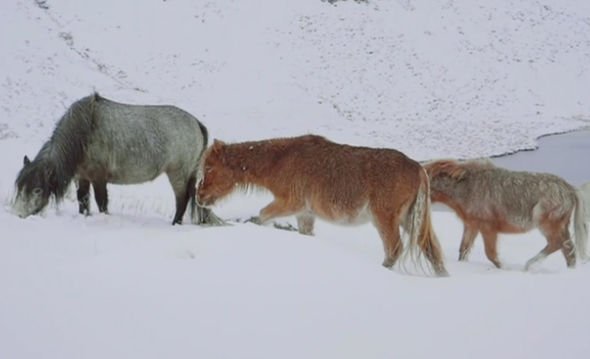 A third shared: “‘A look back” clipshow klaxon #countryfile,” as someone else continued: “Re-heating yesterday’s leftovers on #countryfile.”

However, while many viewers were disappointed by the archive footage, others enjoyed seeing older clips, including a segment on Carneddau ponies.

The ponies has survived in the mountains of Snowdonia since the Bronza Age and their owner Gareth has to ensure they were safe after one year saw over 100 buried beneath the snow.

One viewer posted: “Poor ponies #countryfile the snow and scenery does look beautiful.” 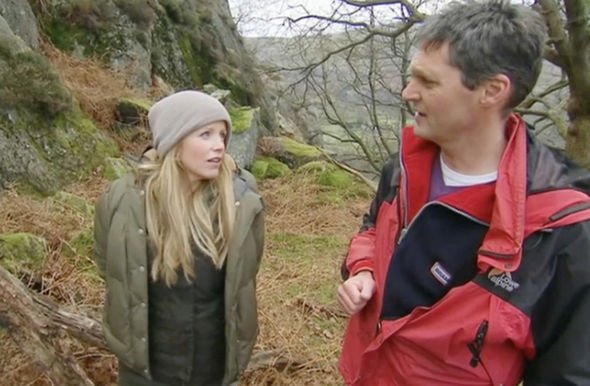 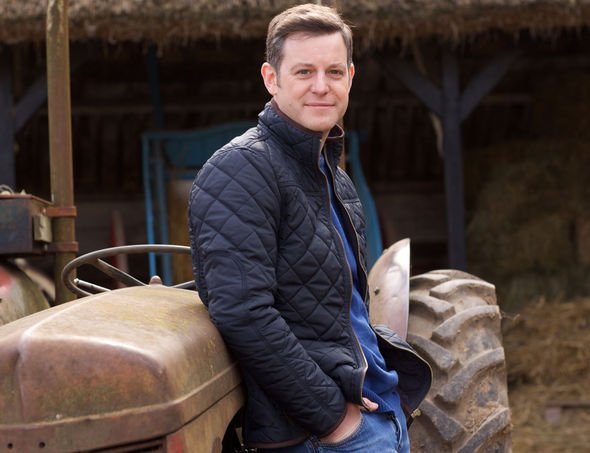 “#countryfile There are some amazing people out there who look after animals. Totally dedicated” another added.

The backlash for the latest episode comes after regular host Matt Baker announced he will be starring in a new series with his family for More4.

The former One Show host shared the exciting news on his Instagram account earlier in the week with his dog Bob.

In a video posted to social media, Matt explained: “Welcome to Our Farm In The Dales.

“Big news – I’ve filmed a series back on our farm in Durham with all our animals and my family!

“It’s been brilliant. I can’t wait for you all to see the place I grew up, its been great fun as I’ve also produced and directed it.

“I’ll keep you posted but as a heads up its coming to More4 soon.”

Matt stepped down from The One Show after nine years presenting alongside Alex Jones but has remained a firm feature on Countryfile.

He said at the time: “I’m continuing with Countryfile and BBC Sport and excited about other opportunities that come my way but most of all I’m looking forward to having dinner with my family and being able to put my kids to bed.”

Matt has plenty of farming experience himself so fans will be keen to find out what life is like for the presenter on his own farm.

It will also give viewers a chance to learn more about his wife and children.

Countryfile airs Sunday on BBC One.