Courtney Green and Chloe Meadows ‘devastated’ after being axed from Towie

TOWIE stars Courtney Green and Chloe Meadows have been left "devastated" after being axed from the ITVBe show.

The Sun told last night how at least ten stars are being culled in the biggest shake up in the series’ history. 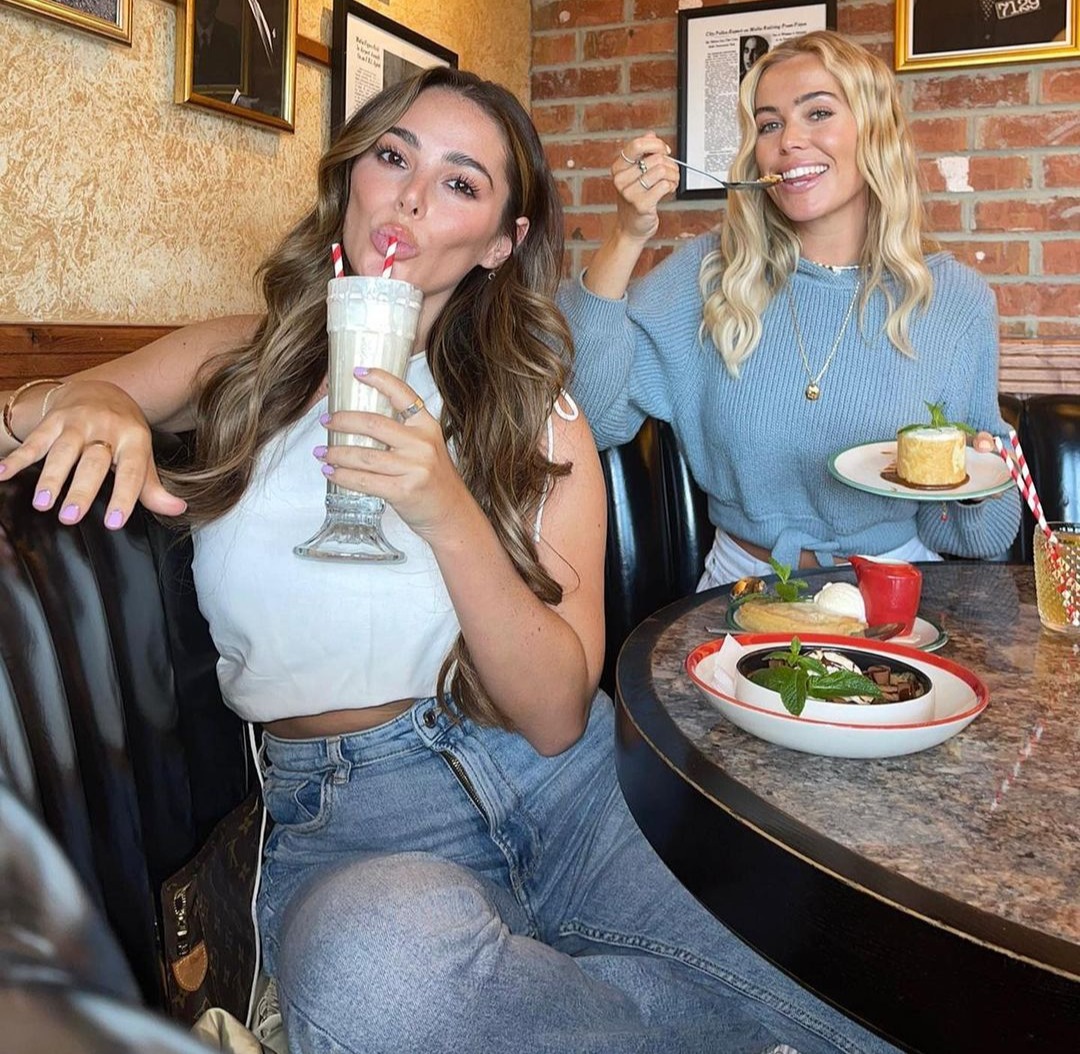 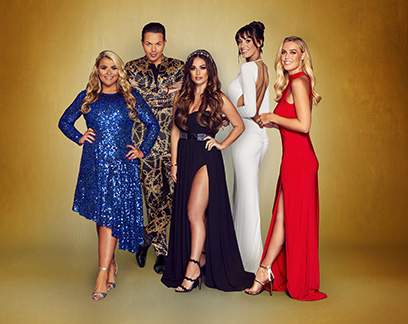 Telly favourites Courtney, 25 and Chloe, 28 have been given the boot in a bid to save the programme from low ratings.

They both joined in 2016 and have each appeared in more than 140 episodes of the popular reality show.

A source told MailOnline: "Courtney and Chloe are gutted, they thought they were part of the furniture.

"But bosses feel the ruthless cull was needed to shake up the show.

"Many of the stars are yet to be told ahead of meetings scheduled with producers today and are preparing themselves for the worst.

"It will be devastating for so many of them."

Harry Derbidge and Tom McDonnell have also been given their marching orders.

Harry, who was one of the show’s original characters, was told last night that he wouldn’t be returning as a regular member of the cast.

Tom is a newer member of the Essex programme, having joined two years
ago before getting the boot.

A source said: “A lot of difficult conversations have been had in the last 24 hours. It’s never nice to tell someone their services are no longer needed but the producers have to do what is right for the show.

“They want more time focussing on fewer, and unfortunately some of those who haven’t had full, proper storylines had to go. They wish them all the best and are always here if they need the support.”

MailOnline reports Harry Lee, 26, Kelsey Stratford, 20, and Clelia Theodorou, 26, are also likely to leave, but Chloe Brockett, 20, is waiting to find out her fate.

The Sun revealed the mass axing last night, with veteran cast member Chloe Sims and her sisters Demi and Frankie, and Gatsby, among those who have been saved.

Insiders say they made the mass cull because they want it to “go back to basics” and focus on a smaller core cast of characters.

The most recent series of the show, running since 2010, featured as many as 47 characters in varying roles. 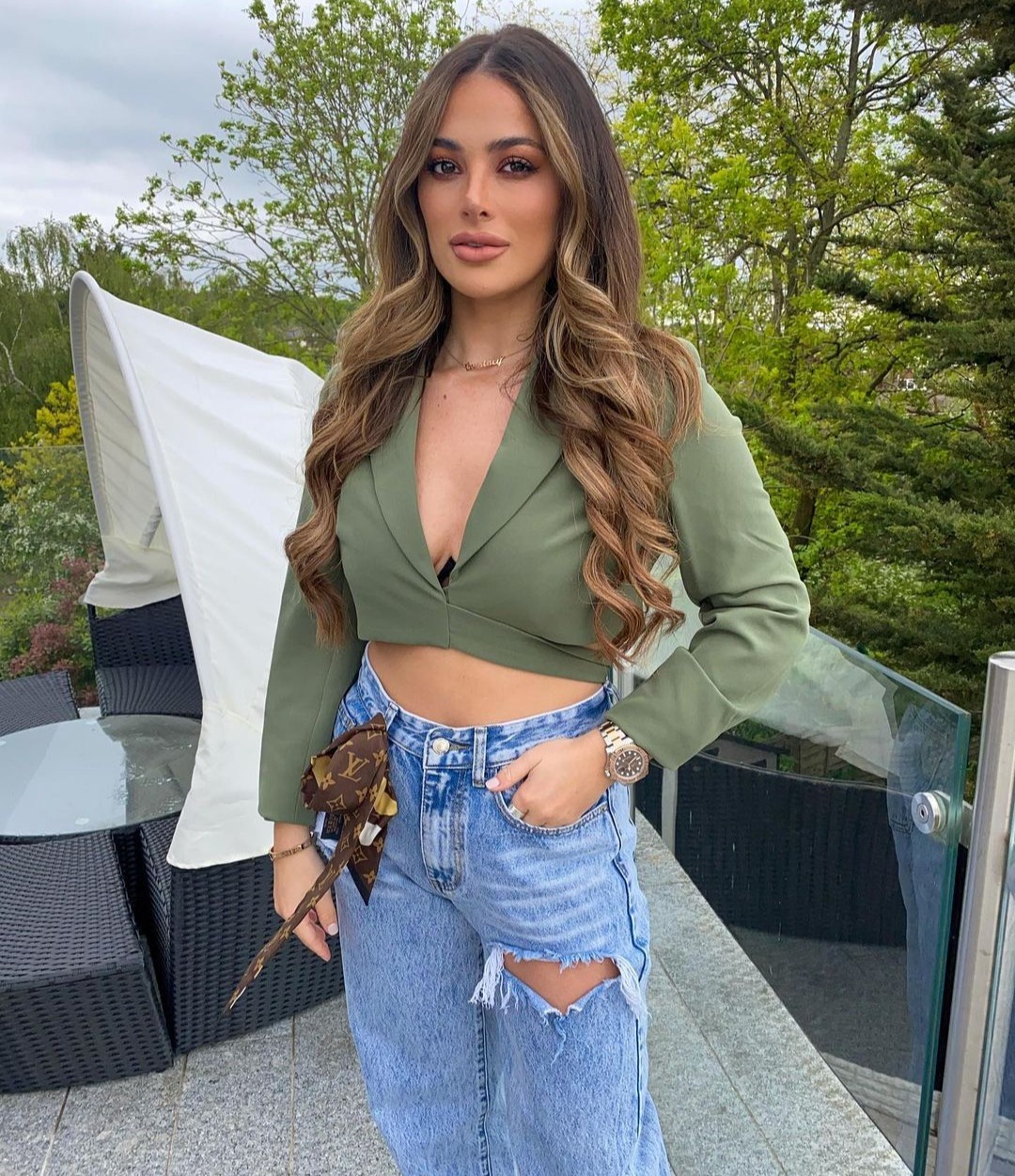 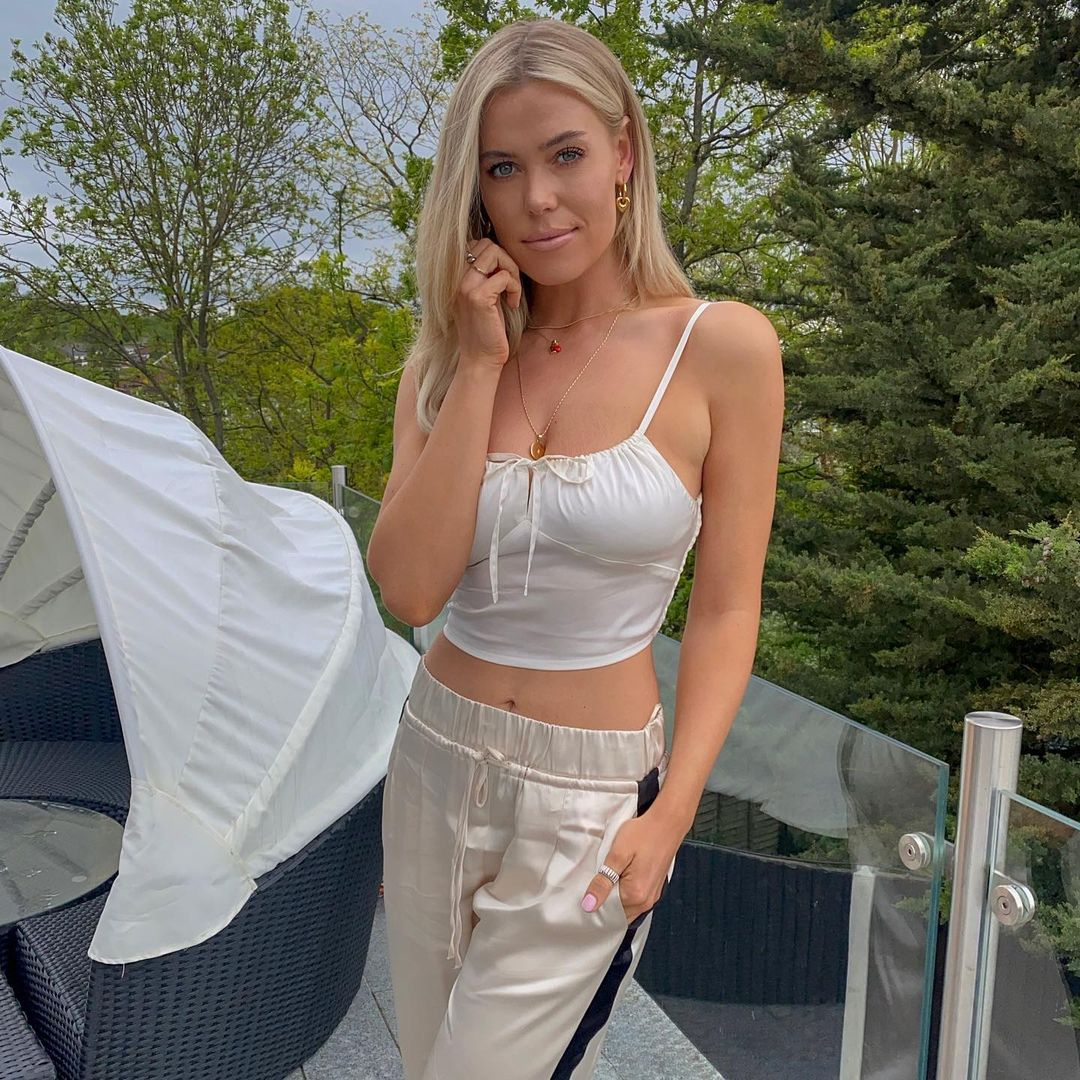