THIS Country's leading lady and co-writer Daisy May Cooper looks unrecognisable in a teenage throwback photo taken on a night out clubbing.

The comedy star who appeared on Celebrity Gogglebox last year gave her fans a giggle on Instagram when she shared the old snap – as many claimed she looked like pop princess Britney Spears. 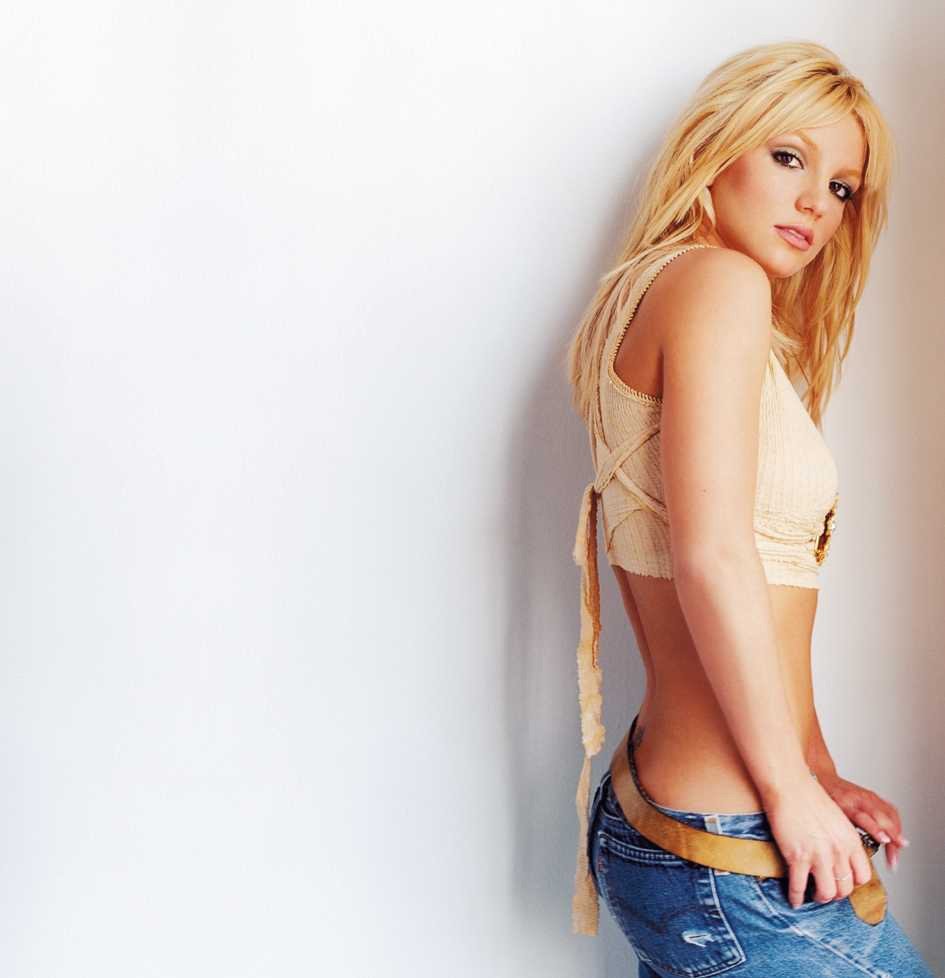 Daisy posed with her lookalike cousin in the photo, wearing a crop top emblazoned with the word "rude" and had poker straight hair.

She poked fun at herself in the caption, writing: "Going through pictures for my new book and found this one of me and my cousin before hitting the club. (Our f*****g tops have 'rude' written on them ffs 🤣🤣🤣🤣😍) thought I looked so f*****g hot and my head looks like its been badly photoshopped on."

Her army of fans were delighted with the picture that took them back years.

Another said: "Where’s the smiles?? Far too cool to smile….."

Daisy, who The Sun revealed in July had split from her husband of two years Will Weston, documents her disastrous past relationships in new autobiography Don’t Laugh, It’ll Only Encourage Her.

She tells how “Nick” — her exes’ names have been changed to hide their embarrassment — had a fetish for impersonating household objects to get his sexual kicks, including a coat stand, a rug, a footstool and an ashtray.

Daisy, who played Kerry Mucklowe in This Country, said: “He positioned himself on all fours with his tongue out while I put my feet up, drank wine, watched Location, Location, Location and flicked my ash his way.

“I tried to do it casually, but it occurred to me that I could get arrested for this. He loved me stubbing my fag out on him. He winced with pleasure, I winced with pain.”

She put up with Nick’s fantasies purely because his flat was stocked up with wine and it beat living with her broke parents back in Cirencester, Gloucs while looking for acting work in London.

She also recently claimed she smooched Taron Egerton when both were students at London drama school RADA.

According to Daisy, she seduced him with her ample cleavage – which he soon discovered was as fake as Elton John's hair.

She says: "When I was at drama school I ended up snogging him.

"I had loads of socks in there and he went, 'What is that? What's wrong with it?'"

Daisy made the revelation on Sky One show Never Mind The Buzzcocks in which she is a team captain.

She won a Bafta for her role as Kerry in the multi-award-winning BBC3 sitcom, which she wrote with her younger brother Charlie, who also played her on-screen cousin Kurtan. 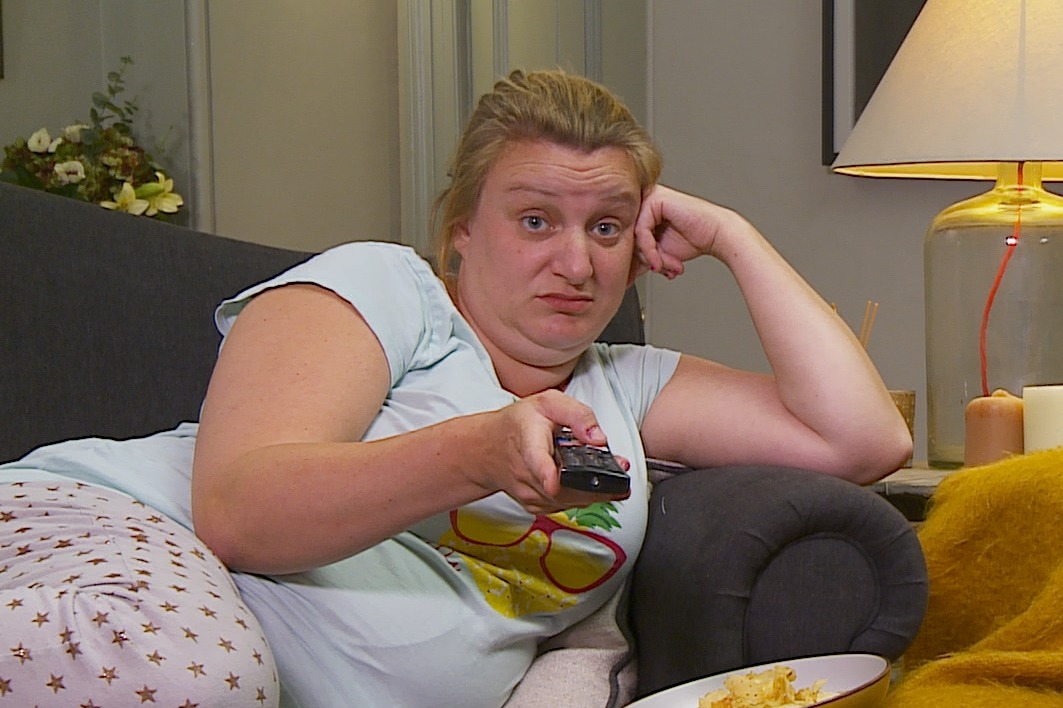