DAYS of Our Lives fans have become furious after a new rumor points to a legacy character being killed off the show, and in a vicious manner to boot.

After almost 30 years on the soap, this character could be taken out with a brutal beheading, if the latest fan talk proves to be true. 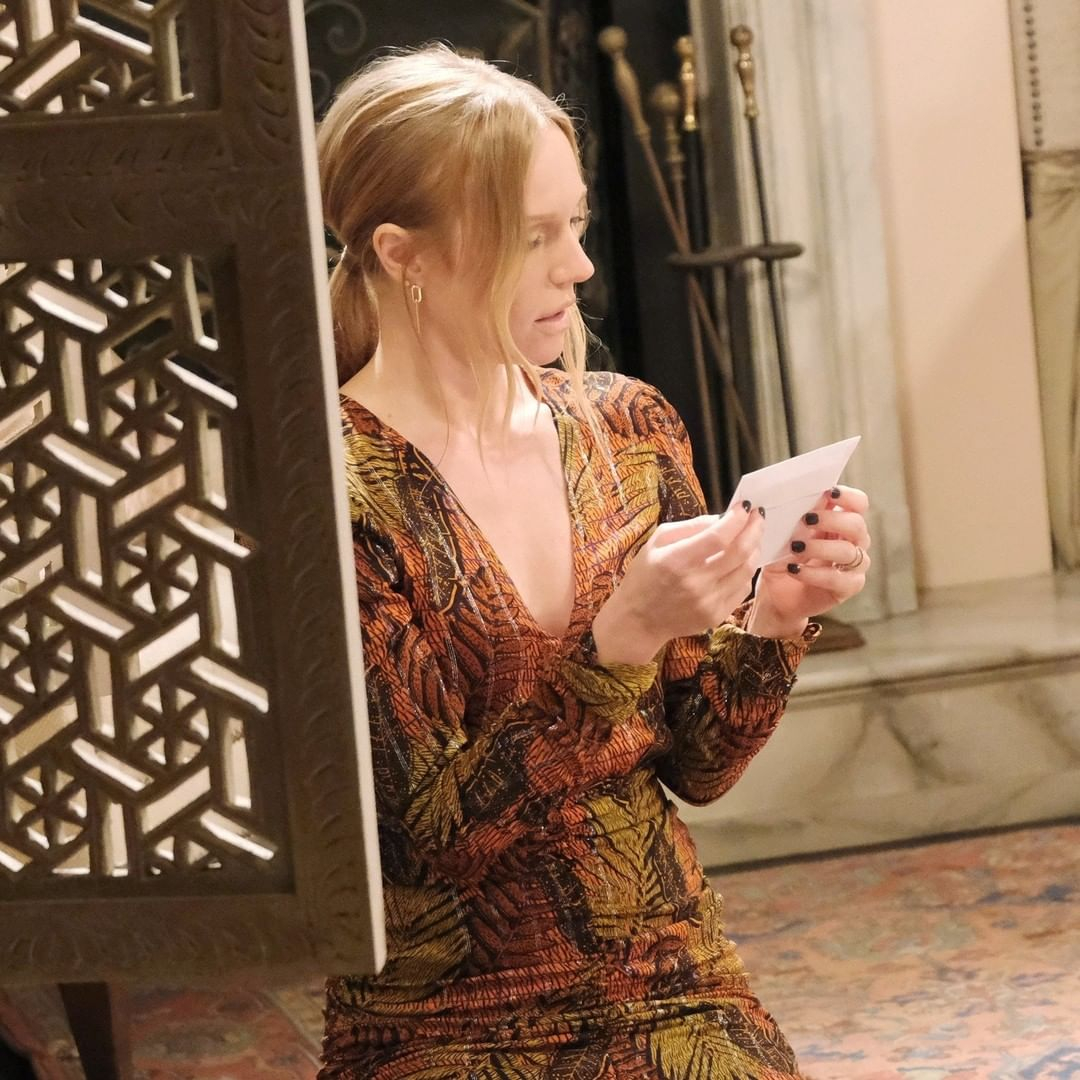 Abigail “Abby” Deveraux first appeared on the show in late 1992 when she was born to parents Jack and Jennifer Deveraux.

She’s been played by a few different actresses over the years, but Marci Miller currently is her portrayer.

Marci started in the role in 2016 before taking a couple-year hiatus as previous Abby actress Kate Mansi returned to the gig from 2018 to 2020.

Following her DAYS departure, Marci came back to DOOL and has been playing the role ever since.

Read More on Days of Our Lives 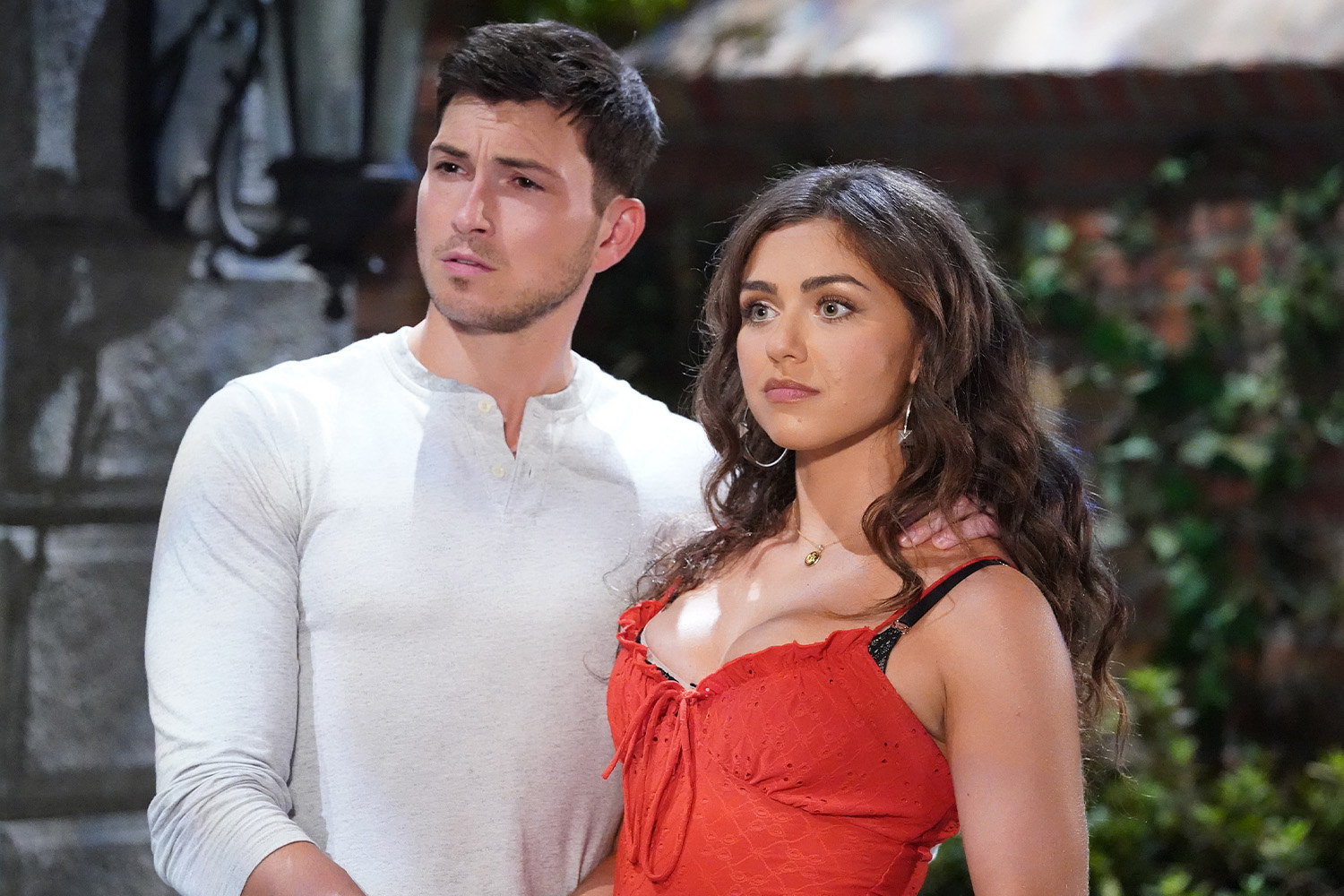 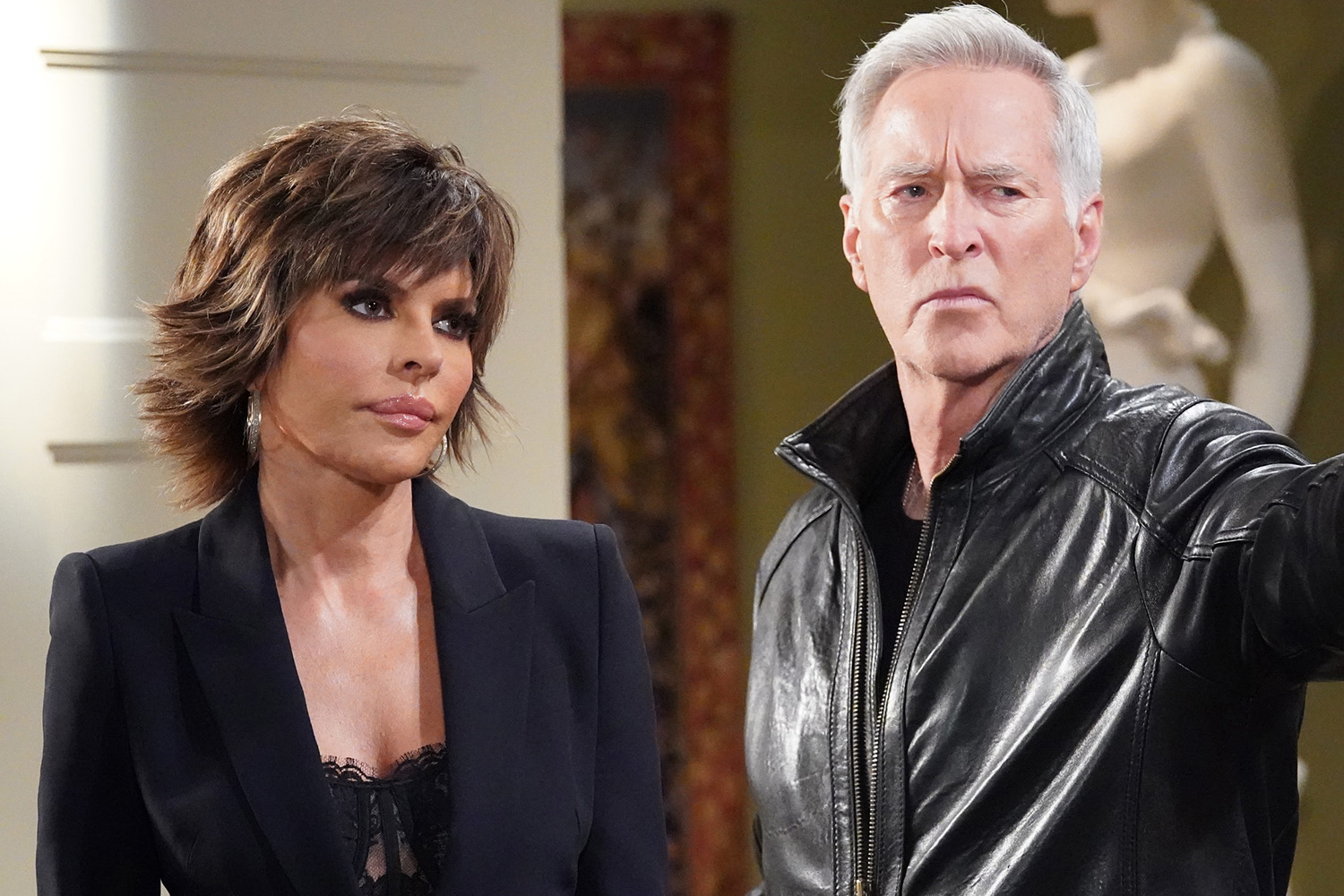 What to know about the return of Days of Our Lives: Beyond Salem

Now, rumors are circulating that her time, as well as Abby’s overall, might be coming to a permanent end on the show.

Melissa Reeves, who plays Abby’s mother Jennifer, reportedly confirmed at a fan event that her character’s daughter will be killed off, but new speculation details the manner in which it might happen.

On Reddit, one DAYS fan shared the rumor to see how others felt about it.

They wrote: “So not sure if or how many are aware of this but it's been all but confirmed that in summer Abby will be killed off and the writers will make sure it sticks and not a death that can be reversed.

Towie star unrecognisable after getting fillers dissolved & becoming a mum

“Now rumors have started that she'll wind up beheaded as that is a soap death that is not easily reversible compared to other soaps.

“Do you believe this? Or do you think it's not gonna happen like this?

“How do you feel about all this and who do you think will do it and if not decapitation how?”

As Abby is a character that has been on the show for close to 30 years, fans were shocked to hear that she might be killed off the series.

One angry viewer replied: “I would be rather pissed off if they did that to a legacy character.

“We shall see if that is what actually happens.”

They added another rumor in, saying: “I have also seen the idea that the person who is killed is really someone wearing a Abby mask.”

Another agreed about not wanting to see Abby go, writing: “I wish they wouldn’t do that to a legacy character!”

"Stupid decision… she is few of the likable characters on this show," wrote a third.

A fourth commented: “No need to kill her off! Just have her go spend time with her kids.”

Other Redditers weren’t so upset with Abby being killed off, more so with just the way it might be done.

A second said: “Personally, I hope they don’t do that because it’s a very brutal way to die.”

A third said it would be “lurid, vulgar and awful” if Abigail was killed via a beheading. 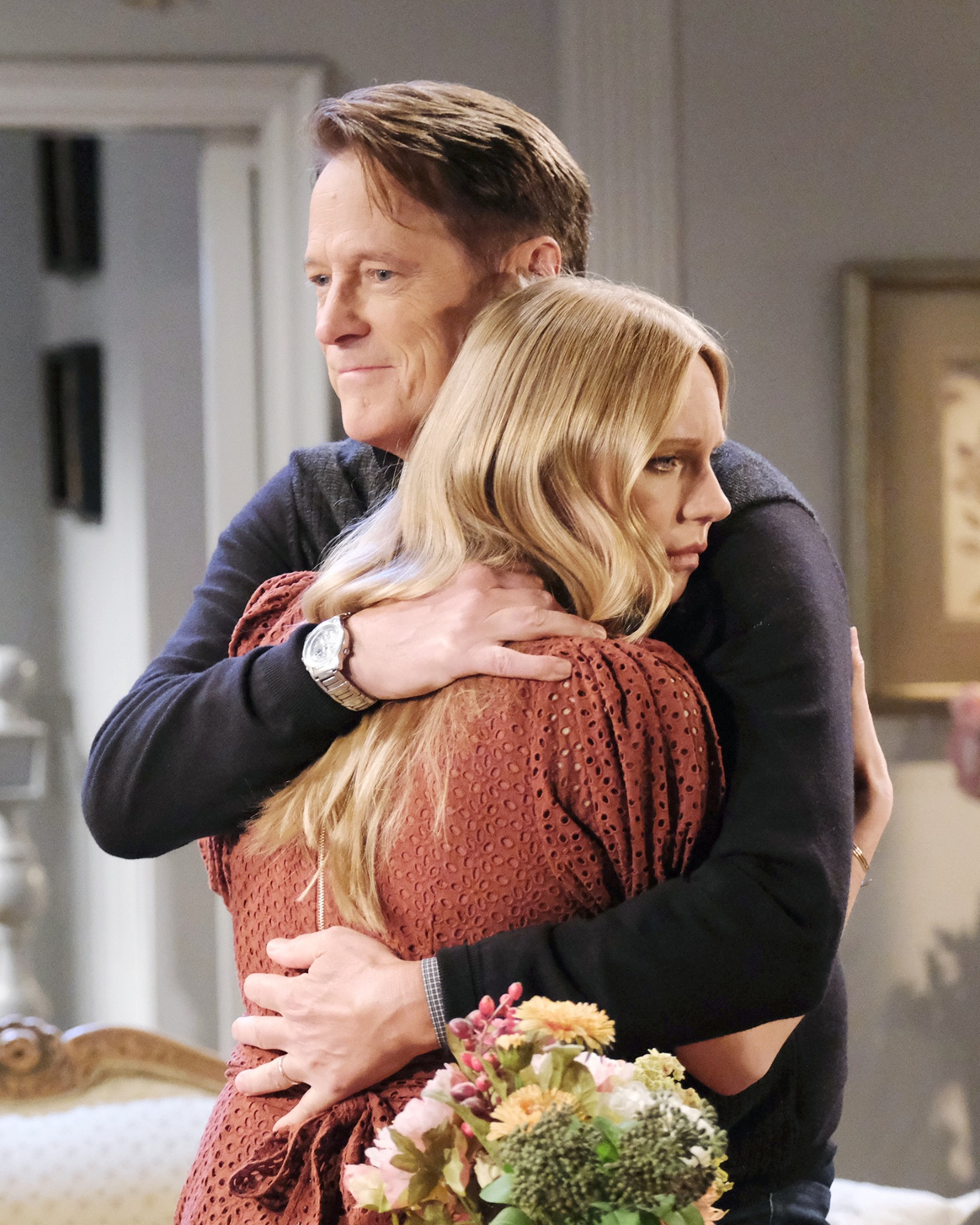 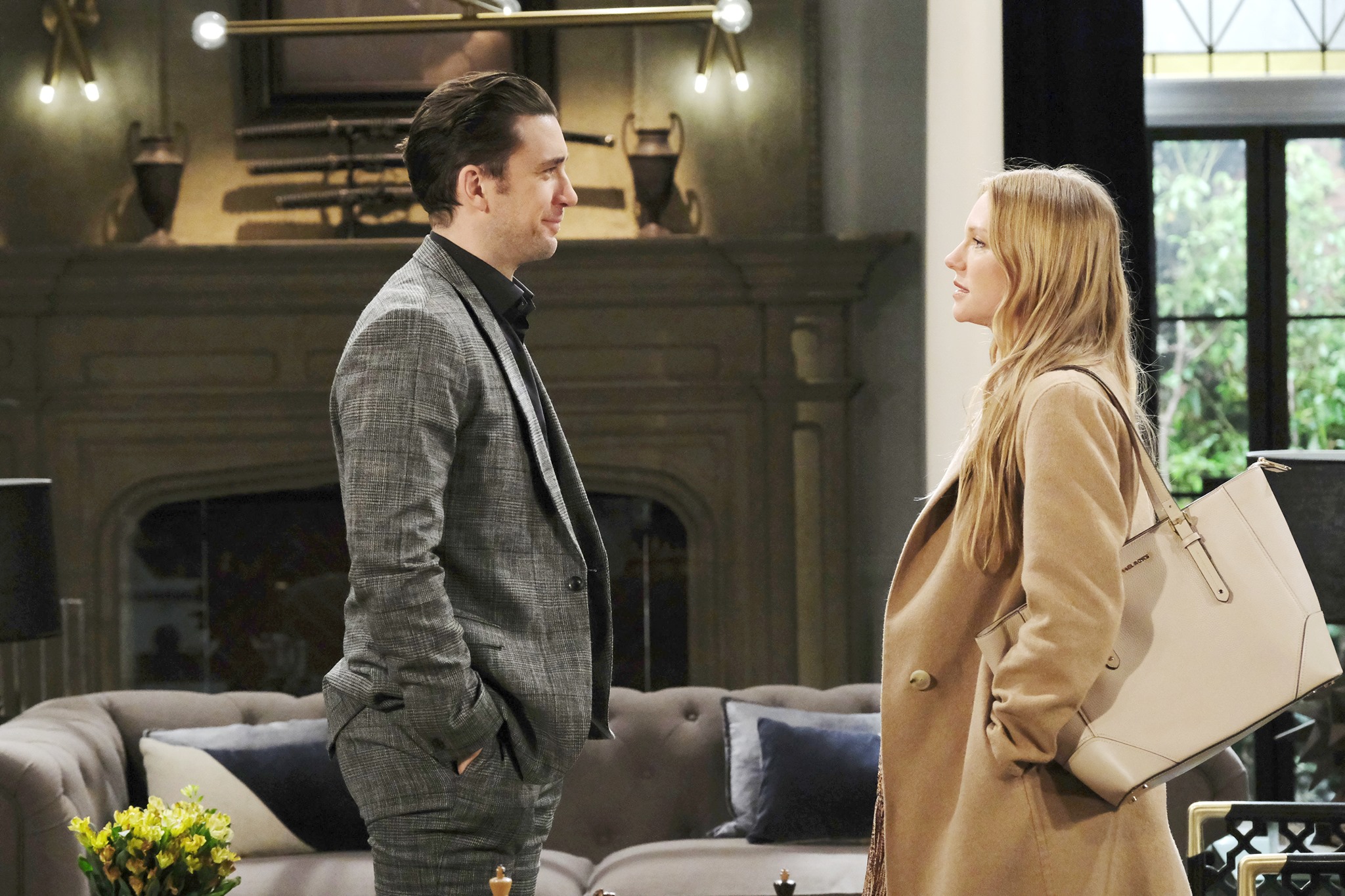