“For me, it’s the perfect team,” Padukone gushed in an interview with Movieclips Coming Soon. “I’m so happy that I get to work with such amazingly talented people but, more importantly, such lovely human beings.

“Everyone’s so generous, so focused on making this a beautiful movie. There’s so much positivity, there’s so much love,” she continued. “Everyone’s working together just like the characters in the movie are.”

“As an actor, I feel fortunate to work with him in a capacity where I get to discover him as a person,” she said. 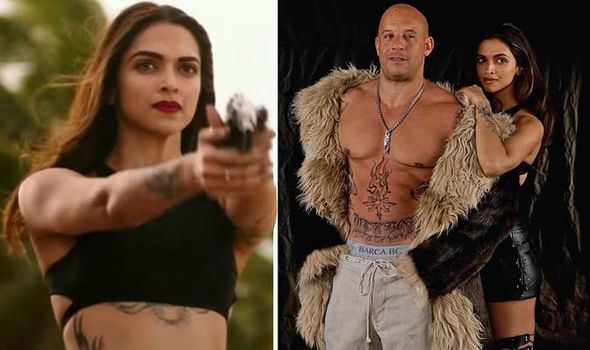 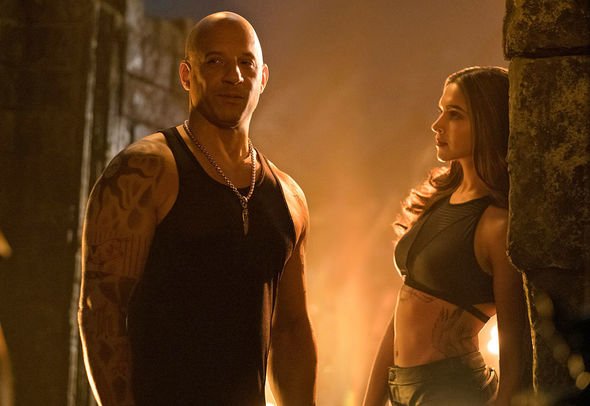 “People play certain characters on screen and then you meet them in person… He’s just so positive, he’s so happy, he’s so generous. All of that comes through in the work he does.”

Padukone also noted the “international” nature of the movie, from the cast to the storyline and the technicians working on it.

The Bollywood A-lister went on to speak out about her character Serena, who will be coming back in the next Xander Cage movie. 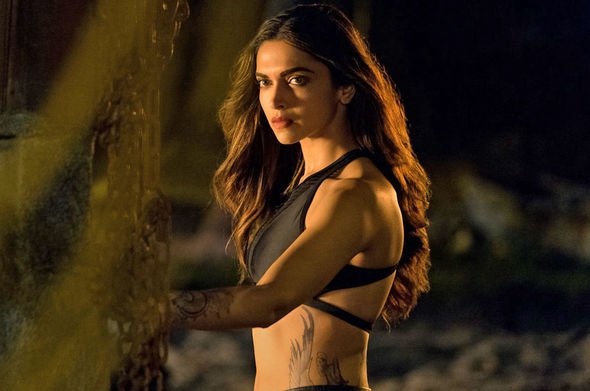 “What drew me to Serena is reliability — the fact that she’s strong, she’s independent. She reminded me of today’s women,” she said.

“In every way I think she is a representation of what today’s woman is. She’s strong and independent and that doesn’t mean that she can’t be feminine.

“She’s still delicate and feminine at the same but but she’s also intelligent and she can stand up for herself,” Padukone added.

Back in January, the latter confirmed they were both headed to a meeting about the next film.

Then, in November, Diesel teased the fourth movie once again when he shared an Instagram post about wrapping Fast & Furious 9, uploading a picture of his topless torso.

“After the longest filming shoot of my career with Fast 9,” he captioned the picture. “A film I am so immensely proud of.

“Before entering the next character and film project… so much to be excited about… Fast continuation, Xander Cage, Riddick… Groot,” he teased.

It sounds as though Diesel might go straight into the 10th Fast & Furious movie ahead of its initial April 2021 release date.

That could mean he doesn’t start shooting the next Xander Cafe until 2021 for a possible 2022 release.

However, it’s all speculation at this point as fans await an official announcement regarding the sequel.