So far, Dexter: New Blood has echoed the original series by featuring an excellent score and soundtrack. Fans of Dexter might not know that Michael C. Hall is not just an actor, he is also an incredibly talented musician. Hall is currently the lead vocalist in the band Princess Goes to the Butterfly Museum. One of the band’s songs was featured during the end credits of Dexter: New Blood Episode 5. 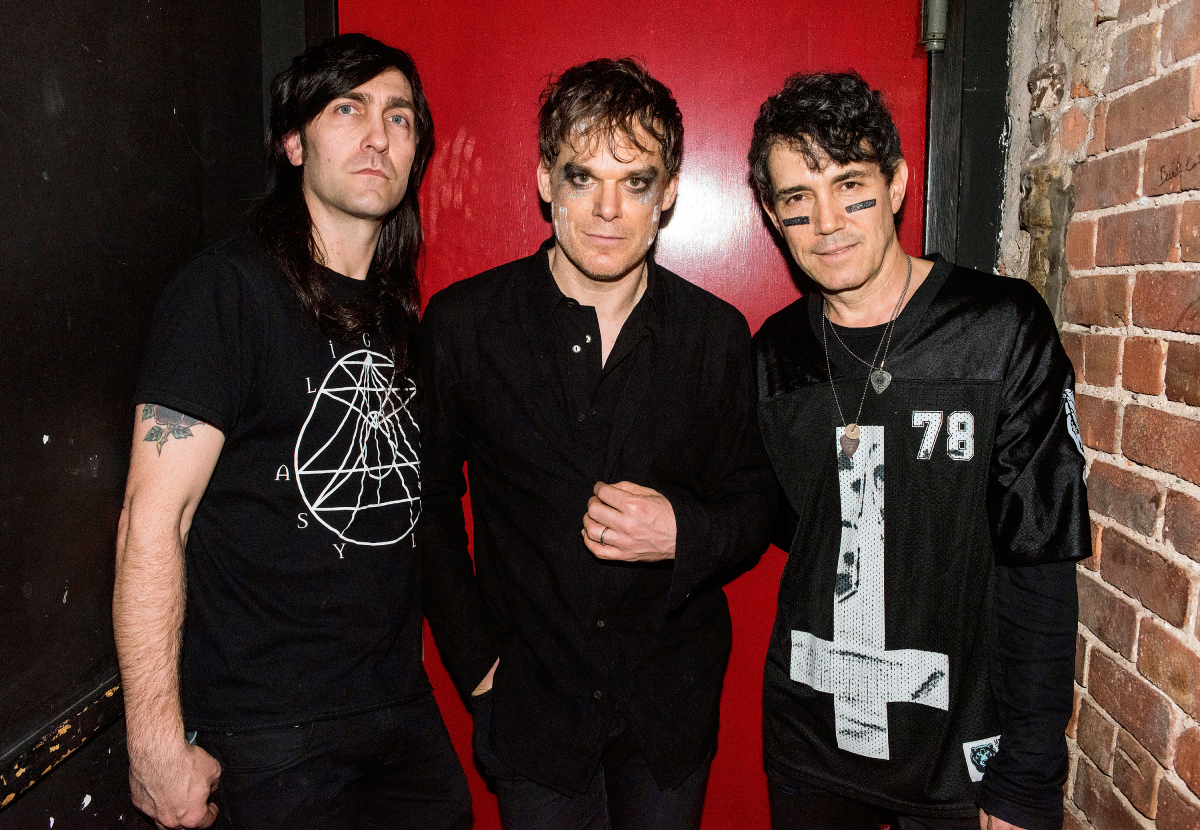 Michael C. Hall is the lead vocalist in Princess Goes to the Butterfly Museum

Princess Goes to the Butterfly Room is a collaborative effort between lead vocalist Michael C. Hall, keyboardist Matt Katz-Bohen, and drummer Peter Yanowitz. The Irish Times reports that the band members met in 2014 during a theatrical production of Hedwig and the Angry Inch. The trio knew they had to work together again in the future.

Princess Goes to the Butterfly Room‘s EP features songs that “incorporate everything from distorted synth rock and ethereal electronics to dreamy folk and R&B,” according to their official website. The group got its interestingly out-of-character name fromKatz-Bohen’s then four-year-old daughter, the Irish Times says. 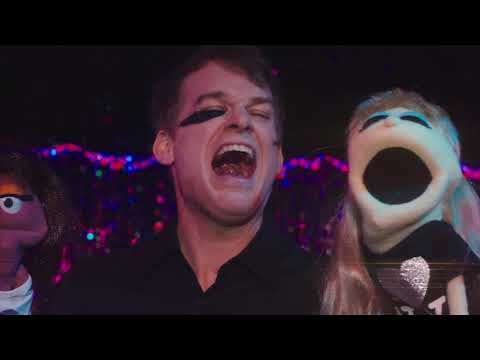 Hall is the most recognizable face of the band. He is well known for his work acting in popular shows such as Six Feet Under and Dexter. Recently Hall the chance to combine these two worlds, when a song by Princess Goes to the Butterfly Room was featured in the Dexter revival, Dexter: New Blood.

A Princess Goes to the Butterfly Room song was featured in ‘Dexter: New Blood’

Episode 5 of Dexter: New Blood ended with Dexter’s girlfriend realizing “Jim Lindsay” has been lying about his identity. The credits roll with Princess Goes to the Butterfly Room’s song “Ketamine” playing over them. The song is about Hall and his wife Morgan Macgregor taking “therapeutic ketamine,” the Irish Times reports.

“Ketamine is never lyrically said in the song. But my then-girlfriend – now wife – and I did a therapeutic ketamine treatment,” he told the outlet. “You’re injected [with Ketamine] and basically sent on a mind adventure for about an hour. It’s a song about my awareness during those sessions of being on a parallel but very different trip.” 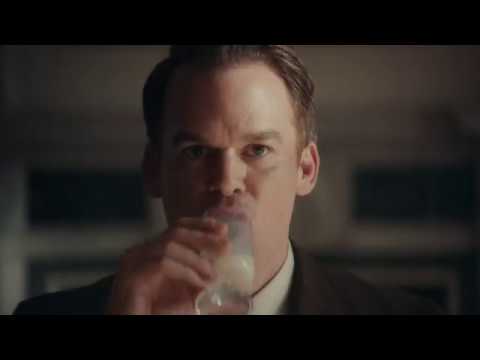 “And so I think maybe it was more about the experience of being in a relationship with someone that you love and craving a shared experience. But being aware that inevitably those experiences are going to be divergent as well.”

Dexter: New Blood Executive Producer Scott Reynolds remembered Hall commenting on the similar fell of his songs and Dexter. “It was funny when Michael — when we were pitching the season to him and he was reading the scripts and all that he was also writing a record for Princess Goes to the Butterfly Museum,” Reynold said on the Dexter: New Blood Wrap-Up podcast.

“He said it was weird because so much of the songs that he was writing are dealing with Dexter stuff,” Reynolds remarked. Still Hall has admitted to the Irish Times that he didn’t have Dexter “consciously or subconsciously in mind,” when writing the lyrics for his band.