Dexter: New Blood – release date, cast and how to watch

DEXTER fans have been wanting more since the show ended in 2013. Luckily for them, a new season is on the way.

Subtitled New Blood, the series has been teased in a recent trailer, revealed on July 26, 2021. Here's what you need to know. 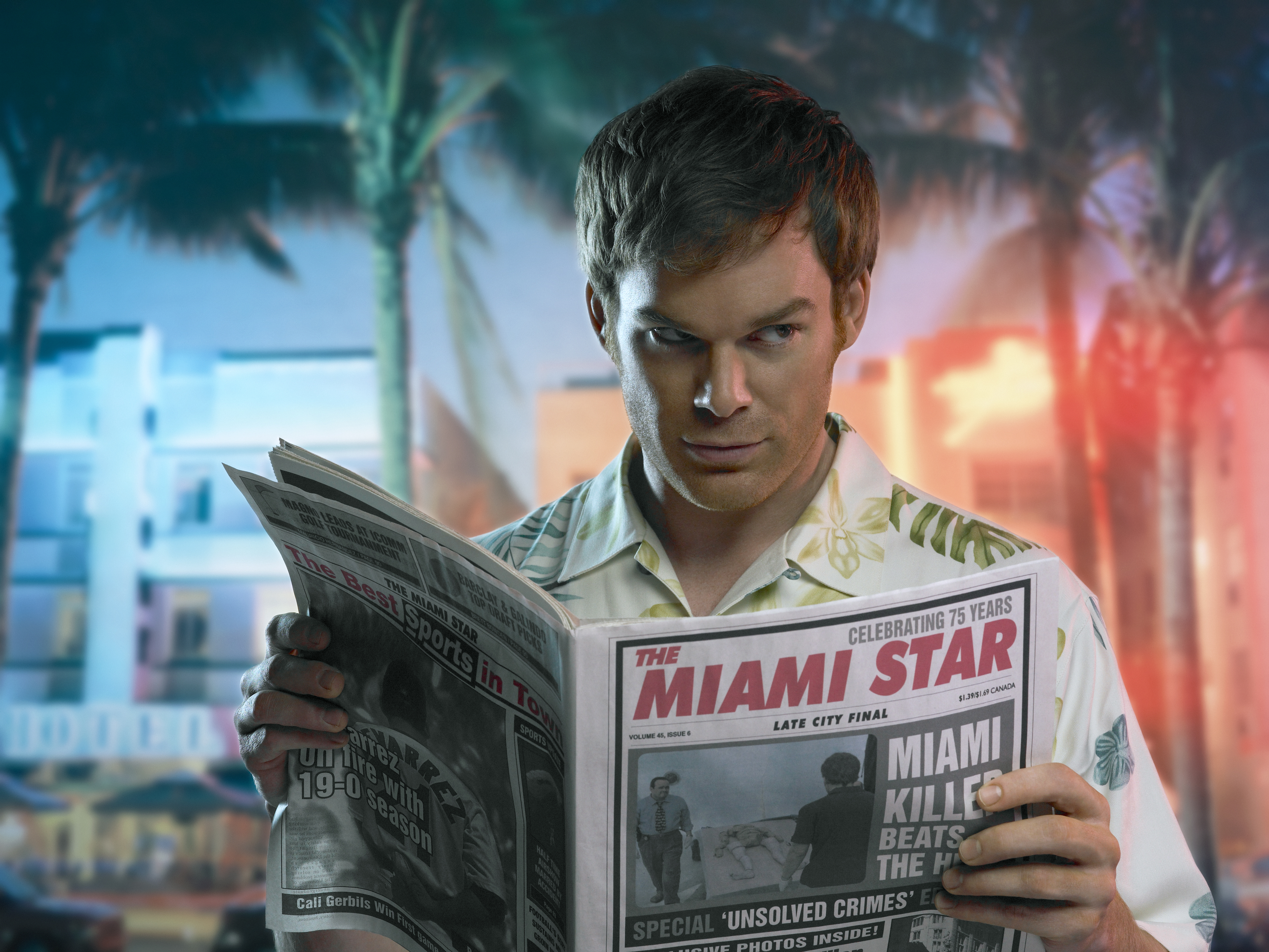 When is Dexter: New Blood being released?

Clyde Phillips has returned as showrunner for this next season. Production began in early 2021.

In the Dexter: New Blood trailer, Showtime has announced that the show's upcoming instalment will be released on November 7, 2021.

Speaking during a [email protected] panel on July 25, 2021, Clyde Phillips has made it clear he does not want this new instalment to be thought of as a continuity of the original material.

"One of the things that Michael [C. Hall] insisted on, and he was completely right, was that this not be Dexter season 9", said the showrunner.

"This is not the next moment after the lumberjack moment. We pick up with Dexter in another place, in another world, actually, as far away from Miami as possible." 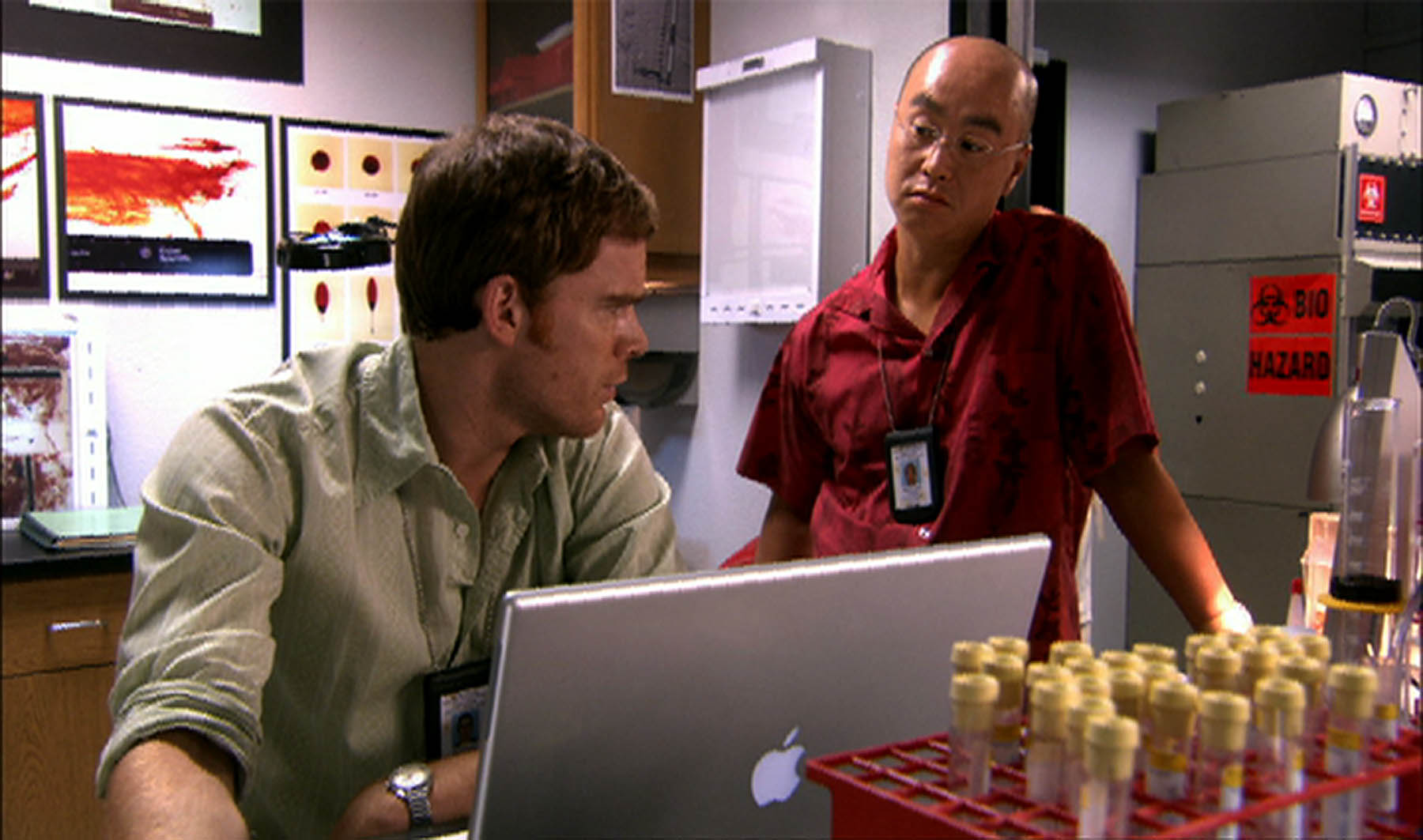 Who is in the cast of Dexter: New Blood?

Michael C. Hall will of course reprise his role of murderer Dexter Morgan.

He won't be the only Dexter veteran to return as Jennifer Carpenter and John Lithgow will also be reprising their roles as Deb Morgan and Arthur Mitchell, more commonly known as the Trinity Killer.

However, John has since made it clear that his character will only be appearing in a flashback,

While no other supporting cast has been mentioned yet, showrunner Clyde has promised that there will be returning cast members who "will make some people's brains explode."

Fans will be hoping that Yvonne Strahovski will be back.

Her character Hannah is raising Dexter’s young son, Harrison – he would have grown up since the original series finale in 2013, so will probably be recast. 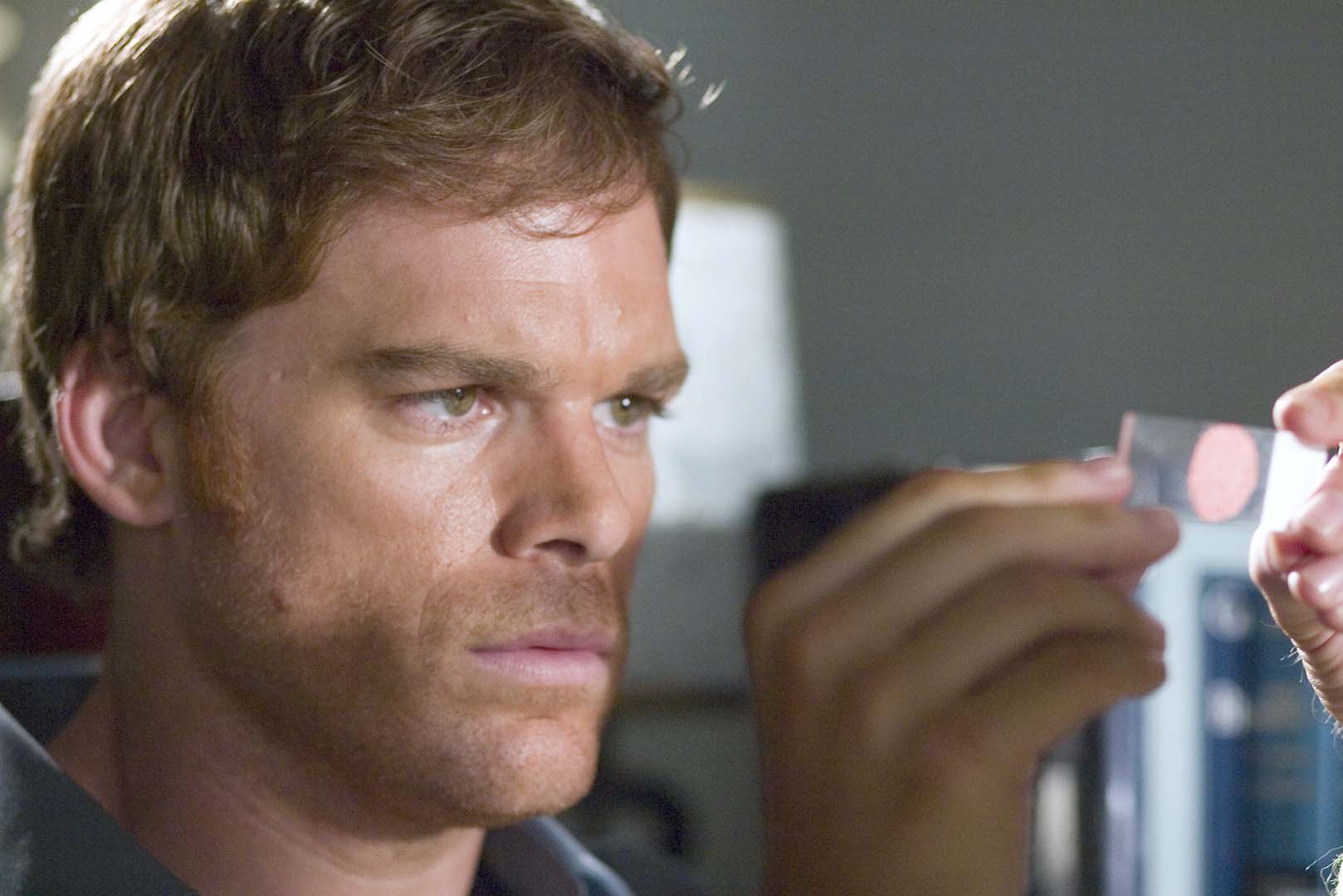 What is Dexter about?

Aside from his day job, he leads a secret parallel life as a vigilante serial killer, bringing his thirst for justice to use by hunting down murderers who have avoided convictions for their crimes.

Dexter: New Blood, on the other hand, will see the protagonist living under the assumed identity "Jim Lindsay" in upstate New York.

Far from the first Dexter's finale, where Michael C. Hall's character ended the series as a lumberjack, the show's hero is now working as a sales associate at Fred's Fish & Game store.

The reboot is set 10 years after the events of the original show.

How can I watch Dexter in UK and US?

All seasons of Dexter are currently available to stream on Showtime.

In the UK, Brits can catch up with Dexter on Sky and NOW TV, where all eight seasons have been made available in the exchange of a subscription.

The show isn't available on Netflix or Amazon Prime, although episodes can be accessed via Amazon for the individual price of £2.49 (entire seasons are available for £24.99).

As far as Dexter: New Blood goes, fans can expect it to drop on Showtime on November 7, 2021, its promised release date.