Diana at Sixty: Trailer released to celebrate life of Princess of Wales

Princess Diana died on August 31, 1997 in a car accident in Paris, France. This year, July 1, 2021 would have marked her 60th birthday. In order to commemorate the star’s life, a new documentary has been produced titled Diana At 60, which details her time in the public eye and her tragic death. During this documentary, the narrator, Robin Bextor, spoke out about how Princess Diana would have worked alongside Meghan Markle, the Duchess of Sussex.

The new documentary from New Wave Pictures takes just 60 minutes to retell the story of the People’s Princess.

The film details every aspect of her life, from her marriage to Prince Charles to giving birth to her children, Princes William and Harry, as well as her humanitarian work.

It also added that the reported rift between Harry and William would not have lasted very long had she still been around.

Reflecting on Princess Diana’s life almost 25 years later, Bextor mused: “Princess Diana’s wish at having a united family would have meant that the Middletons, the Markles and her own boys would all have thrived together with a natural peacemaker at their head.” 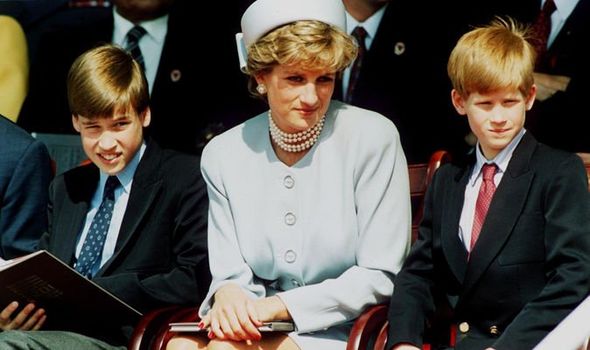 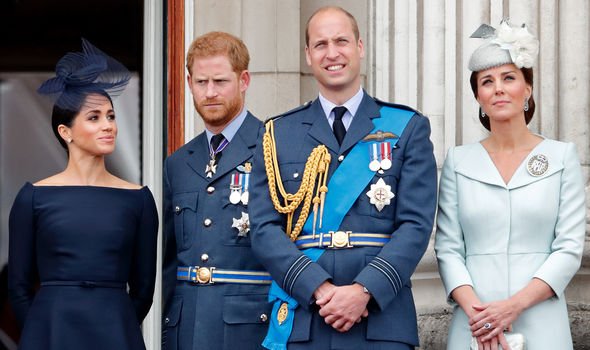 Bextor went on: “She would have made a marvellous grandmother too.

“And would have ensured that any rift between the brothers was strictly temporary. Of course, that is a forlorn hope.”

Reports of a rift between the two Princes surfaced in 2018 after Prince Harry married Meghan.

Further rumours ran rife following Harry and Meghan’s split from the charity they started alongside Kate Middleton and William.

What do you think? Would Princess Diana have tolerated a rift between the Princes? Join the debate in the comments section here 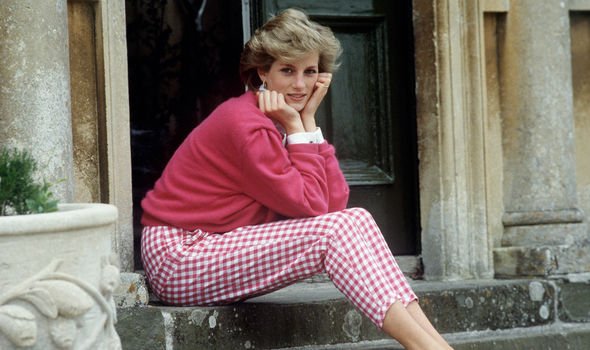 “Later this year, The Royal Foundation will become the principal charitable and philanthropic vehicle for The Duke and Duchess of Cambridge. The Duke and Duchess of Sussex will establish their own new charitable foundation with transitional operating support from The Royal Foundation. In addition, both couples will continue to work together on projects in the future, including on The Foundation’s mental health program, Heads Together.”

Since then, Prince Harry and Meghan have permanently stepped down as working royals.

The couple later moved to America with their son, Archie.

The documentary, Diana at Sixty, goes on to say that the Princess was a strong mother who strived to find the best for her boys at every turn.

This was proven in a clip that showed her racing in the parents’ run at a sports day event.

Bextor comments over the clip – which can be seen at the top of this article – saying: “The more we saw her with her boys the more our hearts went out to her.

“She was never less than 100 percent in everything she did. Whether it was watching her sons at the school sports, or running in the parents’ race.”

Bextor went on: “But what was totally clear is how much she adored William and Harry.”

The documentary also includes comments from some notable people about how the late Princess conducted herself through her professional life.

In particular, Hillary Clinton commented: “She was constantly striving to become better and bigger and more involved and to really challenge herself.”

Diana at Sixty is out now on DVD and digital.