Home » TV & Movies » Diego Luna On Tackling Universal Issues From A Mexican Perspective With Pan Y Circo: The Solution Is Around Us

Diego Luna On Tackling Universal Issues From A Mexican Perspective With Pan Y Circo: The Solution Is Around Us

Diego Luna returns with more episodes of Amazon Prime Video’s Pan Y Circo, a two-time Emmy Award-winning series that sees the actor share a meal with strangers to discuss various topics that are critical to the world at large from a Mexican perspective. 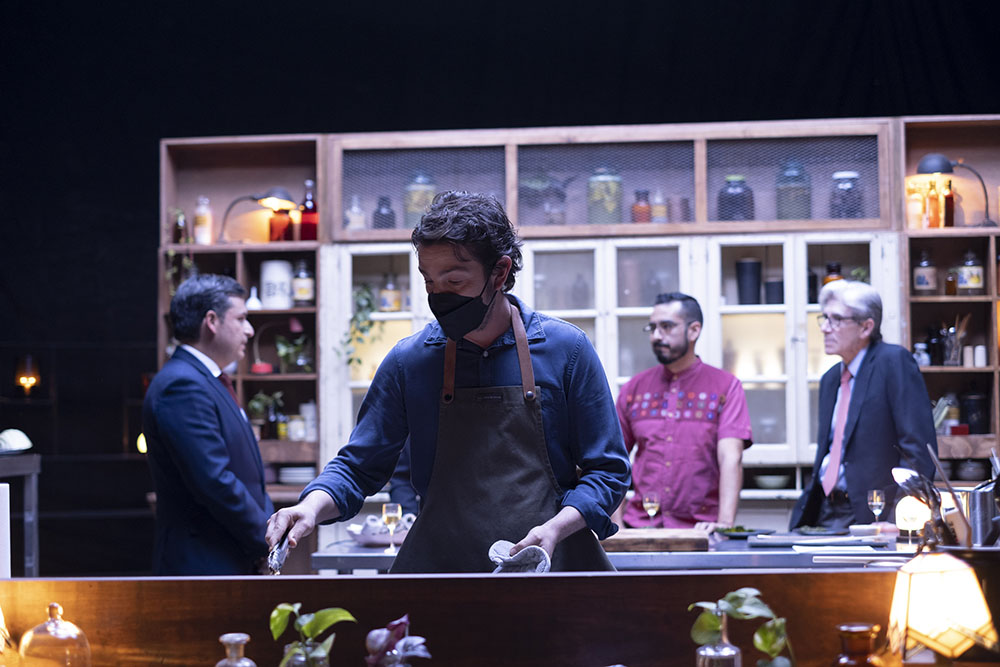 Due to the pandemic (and not because of his busy schedule working on Star Wars: Andor), the show has had to evolve in a multitude of ways. Mainly, instead of a Season 2, the series will drop four specials: “Access to Healthcare” (available to stream now), “Crisis in Democracy” (November 26), and early 2022 will see Luna travel from his kitchen in Mexico City to New York for discussions on immigration and social protests.

“There are many new things that we’re exploring on Pan Y Circo this time, the most exciting one is not that I’m going to cook—that’s quite disappointing for our guests—it’s that it’s the first time for me and my guests that we’re sharing a meal with people we don’t know after a long time,” Luna tells Deadline.

“It was an interesting atmosphere; there was excitement and a little melancholy,” he continued. “Our protocols were very strict and we created a bubble so we could have these important conversations both at the table and in my kitchen, which by the way is much cleaner and nicer than my own.” 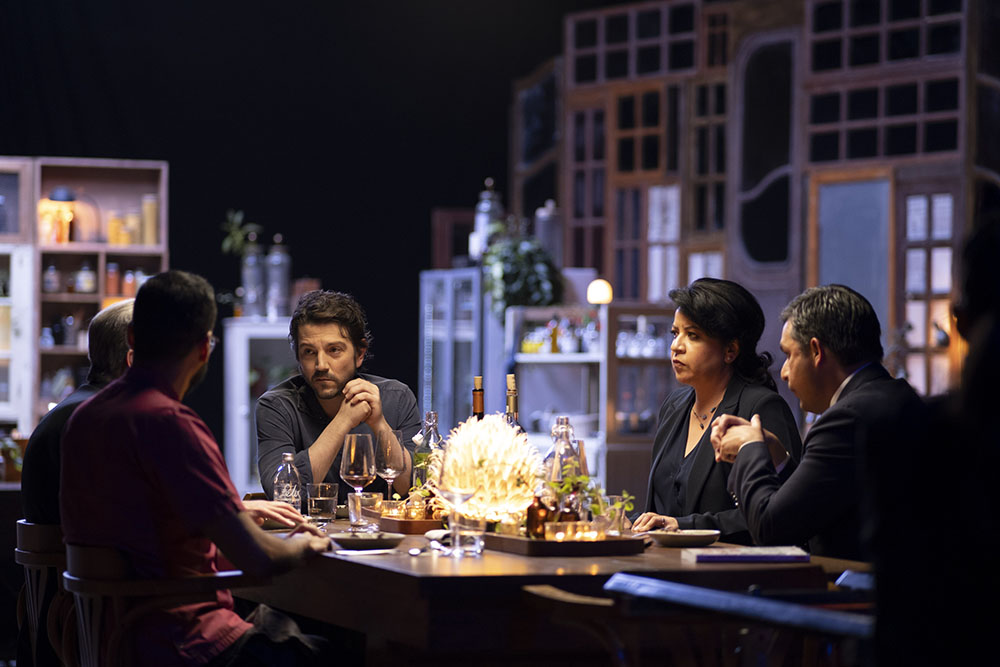 Luna also welcomes dinner guests from all walks of life who pop in using video conferencing. The premiere includes the participation of Dame Sarah Gilbert, the scientist behind the AstraZeneca Covid-19 vaccine, and María de Jesús Patricio Martínez, known as Marichuy, an indigenous human rights activist whose campaign to become president of Mexico was supported by Luna.

“We want to discuss universal issues but from the Mexican perspective. We are in Mexico City discussing matters that affect the whole world,” he shares. “One thing we learned about this moment is that the solution is around us. We have to think local because the solution has been closer to us than we ever imagined, and that’s something Marichuy knows how to explain. She knows how to show people there are other ways. When people know better, we have to listen.” 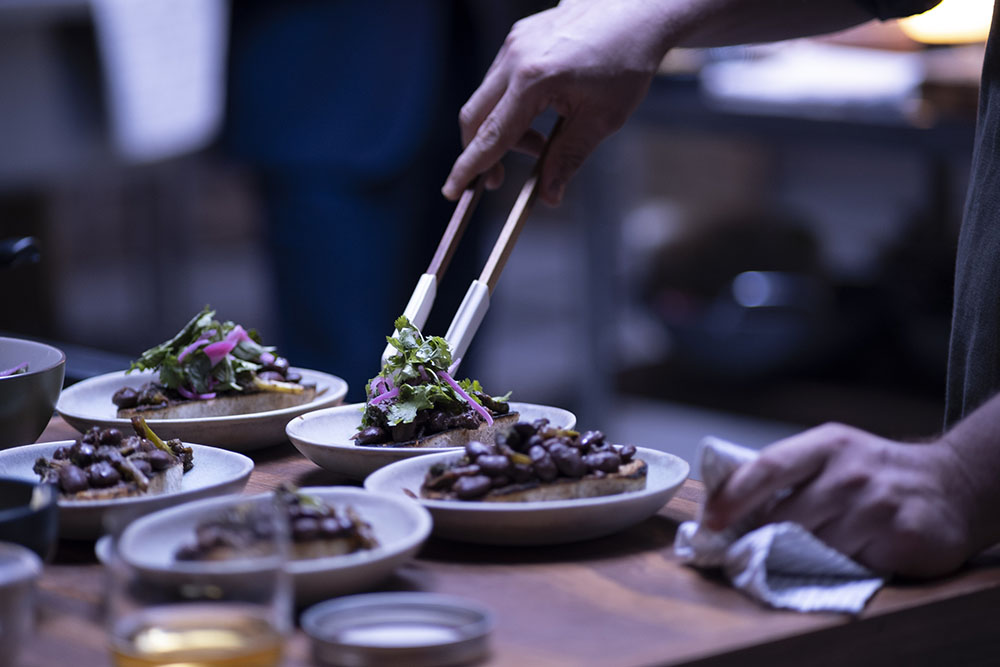 He continued, “I’ve been following her for a long time and I think her bid for the presidency was stunted by the system which didn’t allow her to move forward. It really would’ve been amazing to have her there to set the agenda because politicians have their own agendas. We have to listen to people like Marichuy because they have the knowledge and the experience that represents so many voices and who understand the complexities of a country like Mexico. This is why the most important element of these episodes is the voices. We don’t want people who will agree with everyone else, we want to highlight varied points of view to advance the conversations.”

Luna’s longtime friend and producing partner Gael Garcia Bernal will not appear in either of the first two episodes of Pan Y Circo but Luna asserts, “Gael is very sneaky and I’m getting good as a cook, so he may find himself a seat at the table yet.”

Season 1 of Pan Y Circo is available to stream via Amazon Prime Video.