The Doctor (played by Jodie Whittaker) will be back onscreen for a festive special later this year to thrill fans of the BBC sci-fi series. Fans then won’t have to wait to long to see the Time Lord and her companions in action as filming for season 13 is well underway. However, bosses have revealed the series will be three episodes shorter than previous runs.

The Time Lord was last seen earlier this year in the series 12 finale with her fate hanging in the balance.

As the Doctor’s best friends Yaz (Mandip Gill), Ryan (Tosin Cole) and Graham (Bradley Walsh) returned to Earth, she is locked in an eternal prison.

It’s not long before her companions discover a disturbing plan forming involving one of the Doctor’s biggest and most feared enemies – the Daleks. 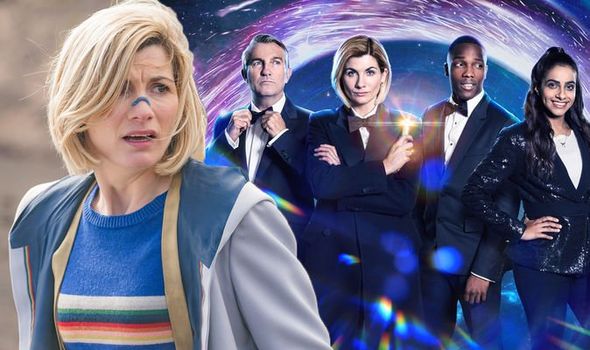 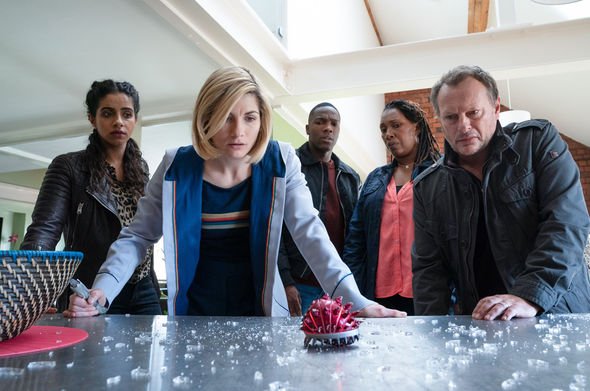 Fortunately she will as fans can look forward to see the Time Lord continue to fight the good fight across space and time.

The Doctor Who team have worked carefully on the new series with safety protocols in place to protect cast and crew.

It’s been confirmed they are filming under strict industry and government guidelines.

The BBC revealed with the added time and protocols required, the team will be completing a total of eight episodes rather than the usual eleven. 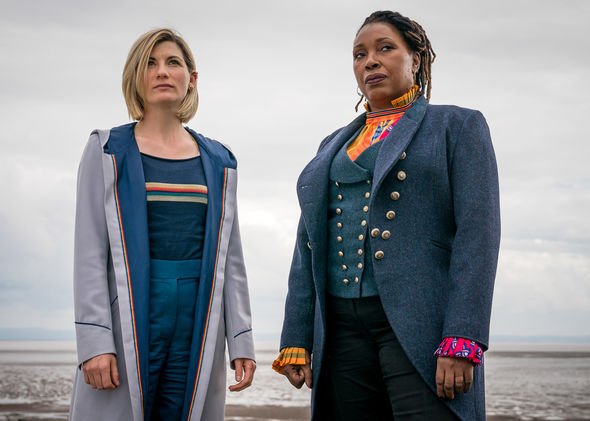 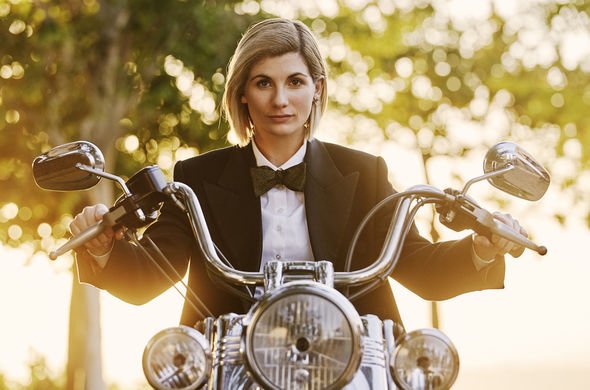 Teasing what will happen after an almighty war with the Daleks, showrunner Chris Chibnall explained: “In this strangest of years, the Doctor Who production team have worked wonders to get the show back into production.

“We’re thrilled to be back making the show.

“Given the complexity of making Doctor Who, and with new and rigorous COVID working protocols, it’s going to take us a little longer to film each episode, meaning we expect to end up with eight episodes, rather than the usual eleven.

“But rest assured, the ambition, humour, fun and scares you expect from Doctor Who will all still be firmly in place.

“For everyone around the world, this is a challenging period — but the Doctor never shirks from a challenge!”

Matt Strevens, Executive Producer BBC Studios, added: “We are so thrilled to have unlocked the TARDIS, dusted down the sonic and be able to start filming again for the next series of Doctor Who.

“The amazing production team, crew and cast have worked wonders to get us shooting again in these challenging times.

“It’s going to be as fun filled and action packed as ever – with plenty of surprises.”

Piers Wenger, Controller BBC Drama, said: “We are thrilled that filming series 13 of Doctor Who is now underway.

“The team have gone to great lengths to safely bring the TARDIS back to BBC One.

“We are all looking forward to seeing what adventures are in store for the Doctor but whilst we await her return, we can all look forward to the festive special.”

Revolution of the Daleks will air on BBC One over the festive period.