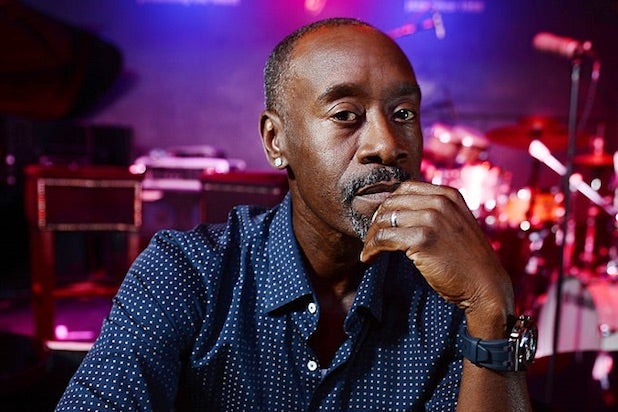 Don Cheadle has been tapped to narrate ABC’s “The Wonder Years” reboot pilot, TheWrap has confirmed.

The “Black Monday” star will voice the adult version of the show’s central character, Dean, as he reflects back on his younger self growing up in 1968. Elisha “EJ” Williams will star in the pilot as the 12-year-old version of Dean, alongside Saycon Sengbloh, Dulé Hill and Laura Kariuki.

Original series star Fred Savage will direct the reboot pilot and executive produce, with “The Wonder Years” co-creator Neal Marlens serving as a consultant on the project from 20th Television.

The original “Wonder Years” ran for six seasons on ABC from 1988-1993 and focused on the Arnolds, a middle class white suburban family. Along with Savage, it starred Dan Lauria, Alley Mills, Jason Hervey, Olivia d’Abo, Josh Saviano and Danica McKellar. Daniel Stern provided the narration as a grown-up Kevin.