Peyton Elizabeth Lee is scrubbed in and ready to take on the world as Lahela “Doogie” Kameāloha in the Disney+ series Doogie Kamealoha, M.D., a reboot of the popular ’90s medical drama Doogie Howser, M.D. starring Neil Patrick Harris. The 10-episode comedy will premiere on Sept. 8 with new installments dropping every Wednesday.

Written by Kourtney Kang and set in modern-day Hawaii, Doogie Kameāloha, M.D. follows the adventures of the titular character, a mixed-race 16-year-old girl, juggling a budding medical career and life as a teenager. Guiding Lahela (and also complicating things) is her family, including her spit-fire Irish mother who’s also her supervisor at the hospital, and her Hawaiian “Local Boy” father struggling to accept that his daughter is no longer his little girl. 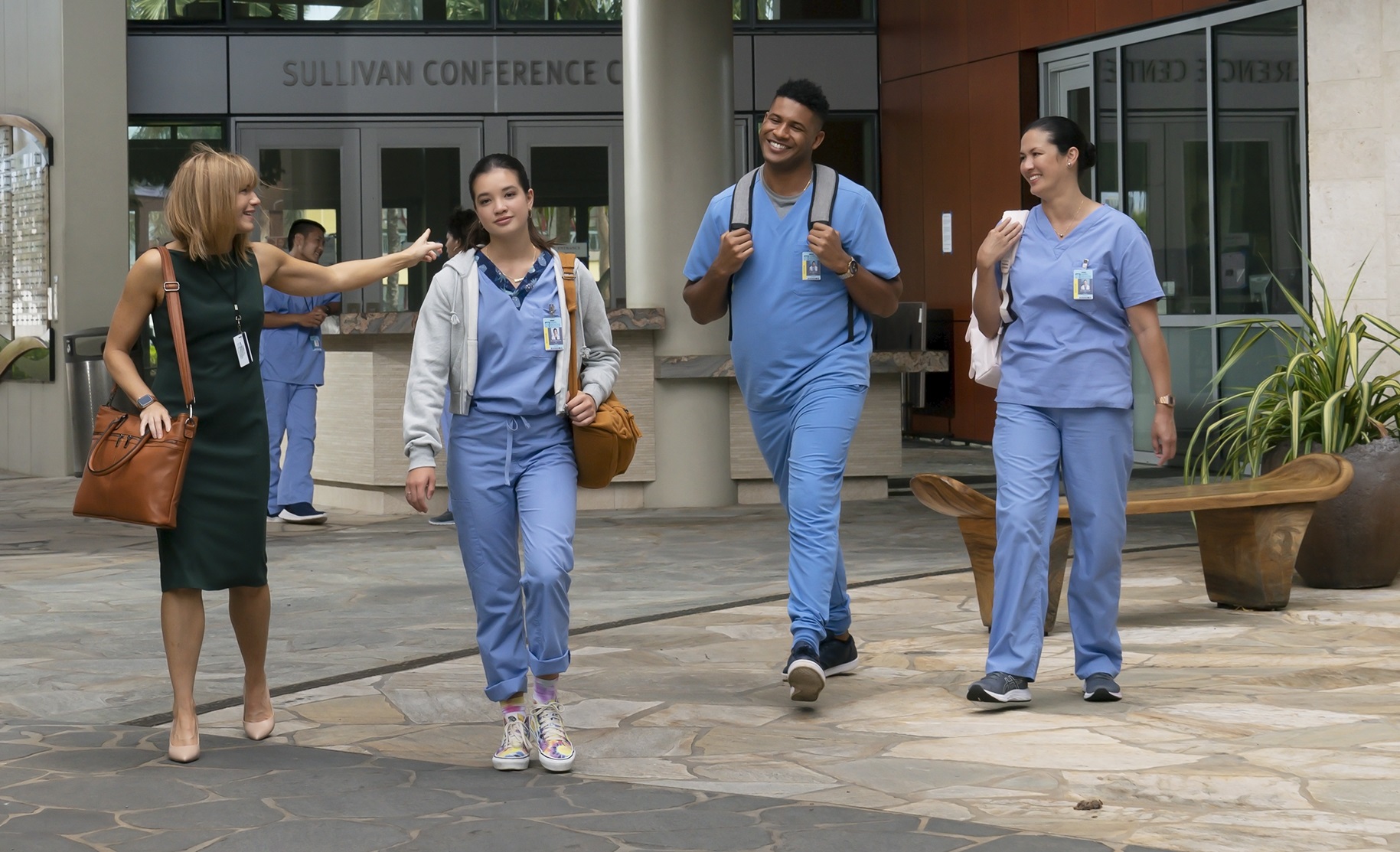 Disney+ also unveiled the new title sequence (above) featuring a refreshed version of the theme song from the original, with music from Wendy Kang and ukulele player Jake Shimabukuro. The video is nearly identical in form to Patrick’s title sequence, with both detailing the rise of its respective teen prodigies to young doctors carrying the weight of responsibility to save lives—all before they could legally drive.

Watch the original title sequence from Doogie Howser, M.D. below.