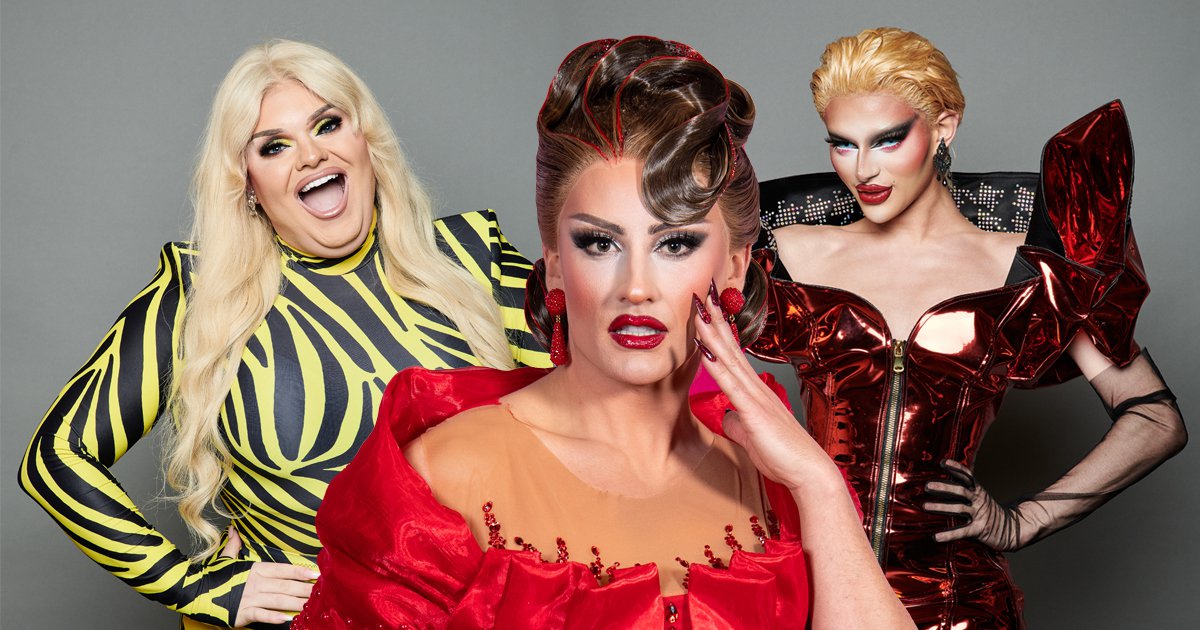 Warning: Spoilers for the final episode of RuPaul’s Drag Race UK season 3 ahead.

RuPaul’s Drag Race season 3 winner Krystal Versace has revealed the one time she disagreed with the judges, arguing that one of her fellow queens deserved longer in the competition.

The 20-year-old, who became the youngest ever winner of the show after a tense finale, had high praise for Anubis, who was the first queen eliminated from the series.

‘I think Anubis should have stayed longer,’ she revealed to Metro.co.uk and other press. ‘I don’t think she deserved to go home on the first day. I think [the judges] were very harsh on her.’

Keeping tight-lipped on any other decisions she disagreed with, the drag performer added of Anubis: ‘[She’s] so good, so cool.

‘She just didn’t deserve to go home. They obviously didn’t see what we were seeing but she’ll be back!’

Krystal was crowned the UK’s next drag superstar after competing against fellow finalists Kitty Scott-Claus and Ella Vaday.