Viewers of the BBC business show were treated to a proposal described by entrepreneur Toulker Suleyman as the best he had ever seen on the show. 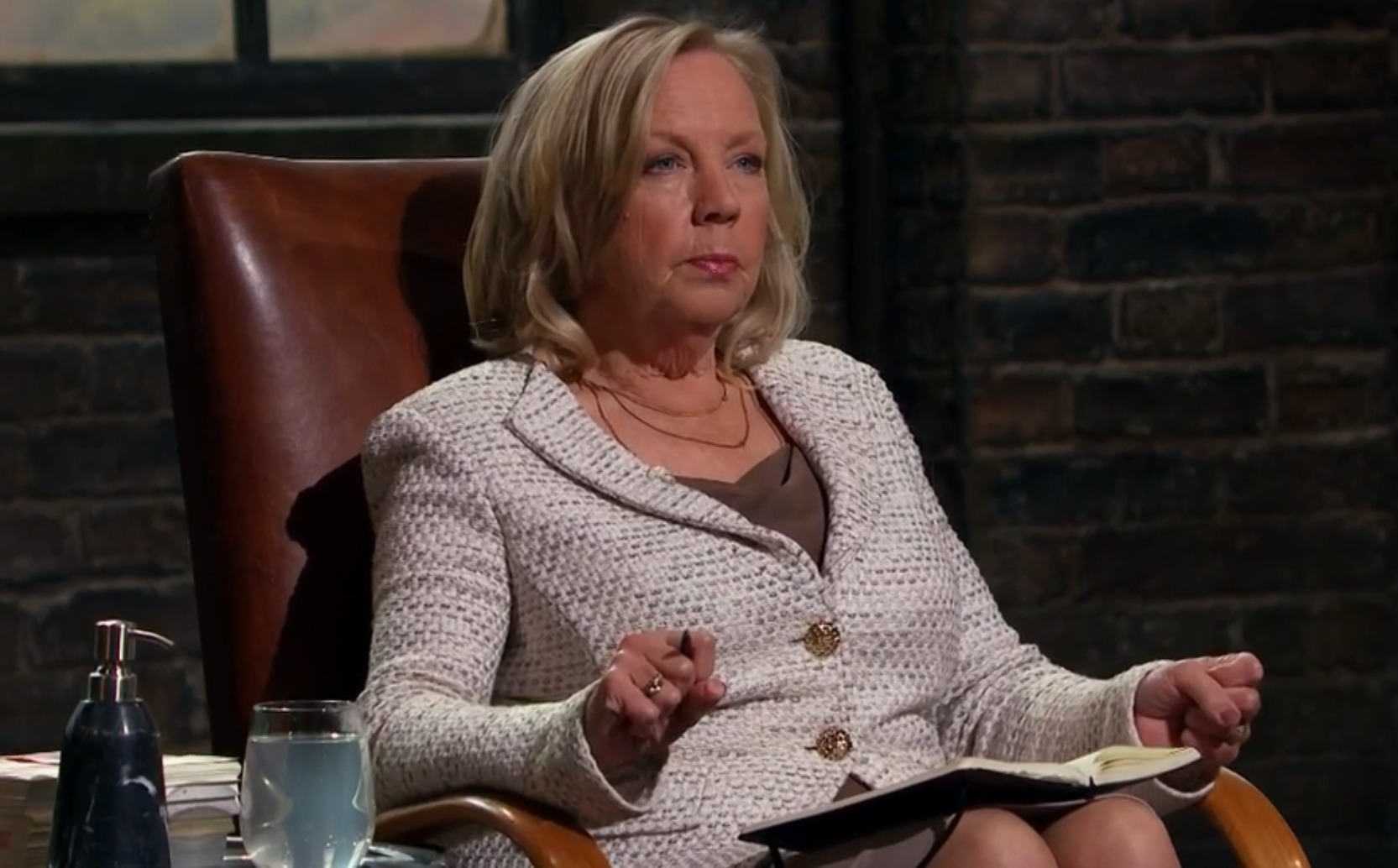 Hopeful Sam Jones came up with a business proposition called Gener8, a free-to-use web browser that lets people take back control and earn from their online data.

All the judges were impressed by the idea, including Peter who was elated after Sam asked if he would share the deal with fellow judge Toulker.

Deborah, who was disappointed to miss out on the exciting deal, had Peter rub it in a little as he remarked: "It's so difficult not to gloat after that."

She snapped back "Oh shh," before the judges ended up laughing. 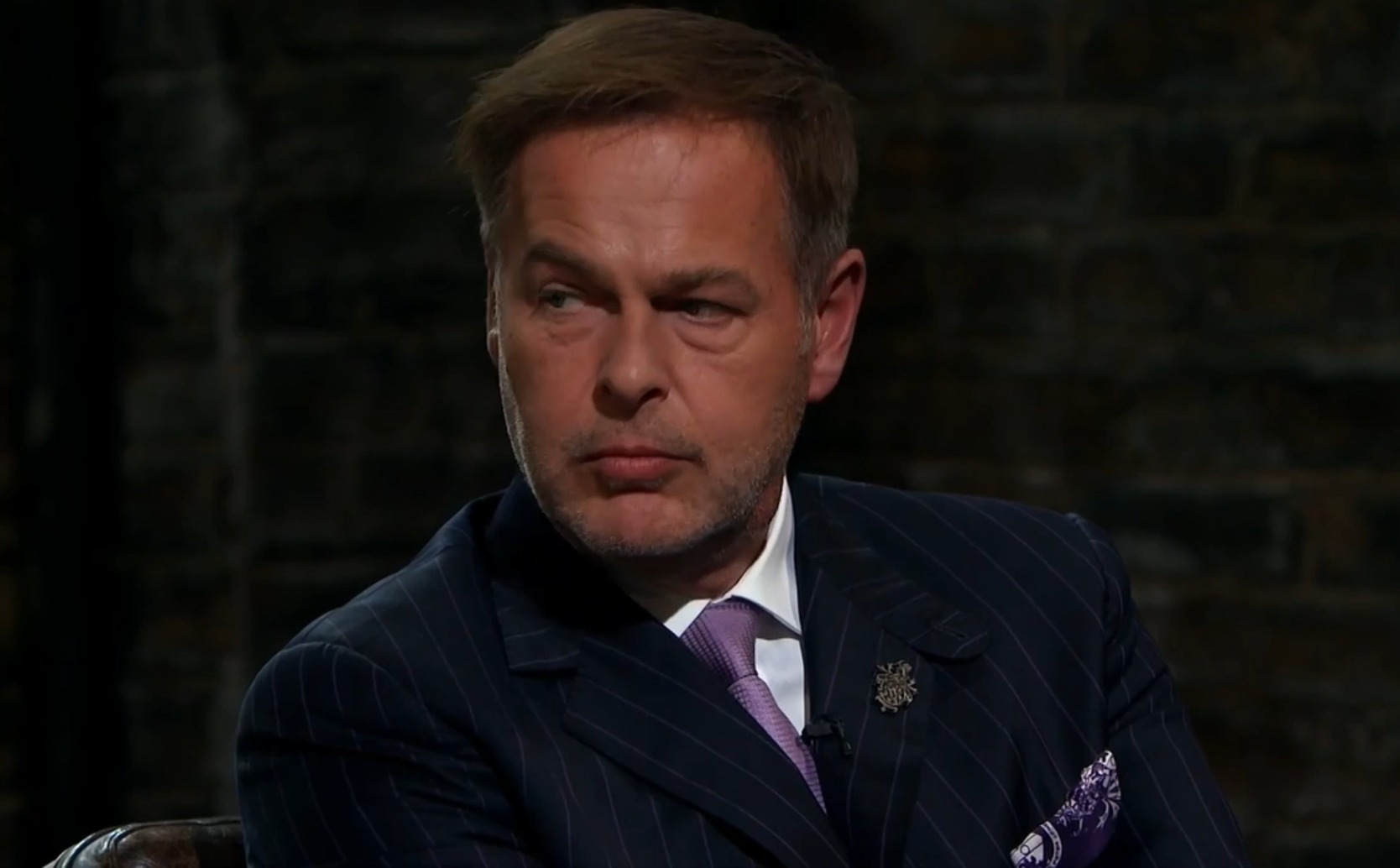 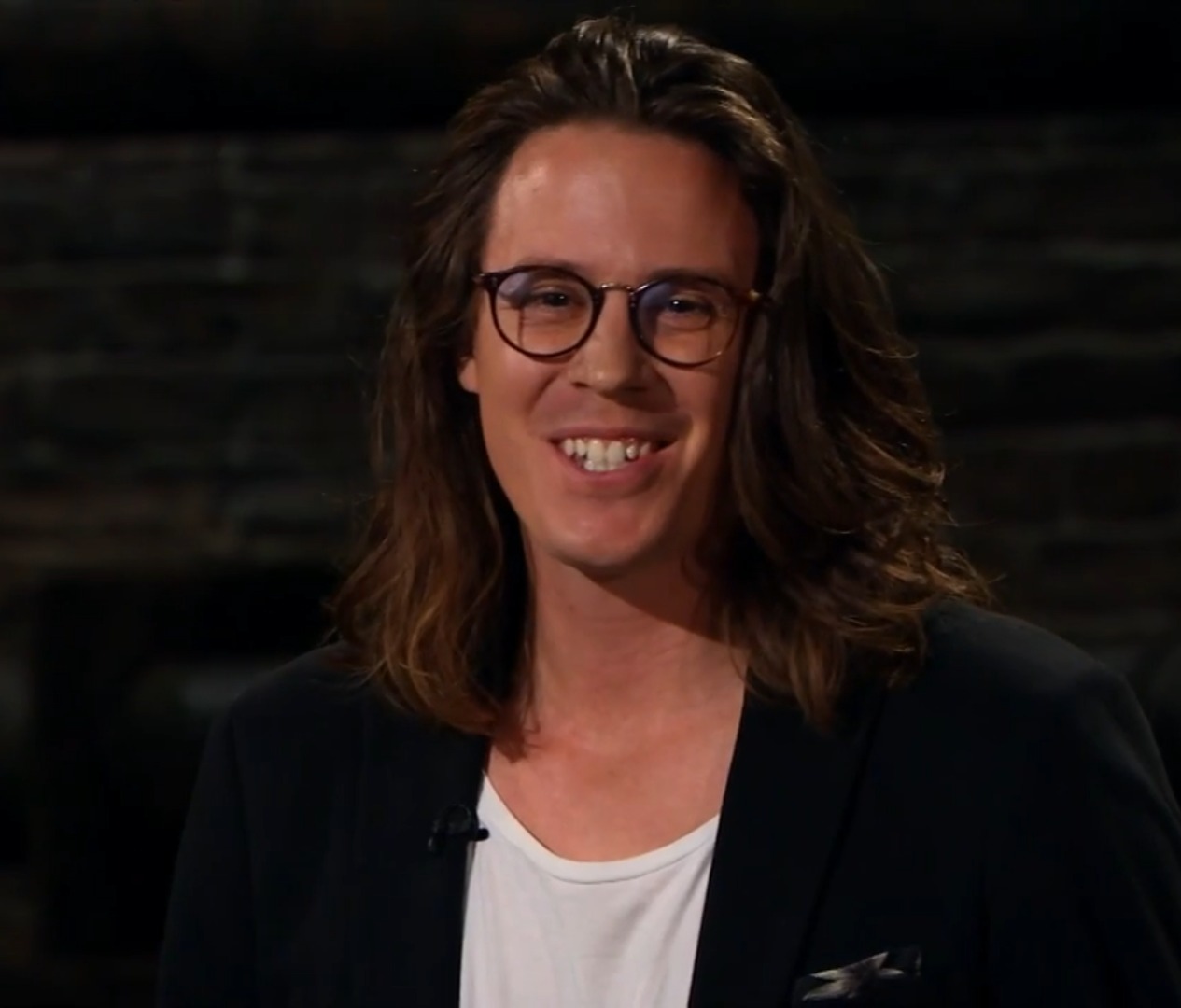 Sam, who asked for £60,000 in return for 10 percent equity, explained: "Everything that we do online is being tracked to follow our movements and understand our behaviour.

"Then they collect this information and sell it, but I believe that people should have a choice to stop this from happening or, even better, to earn from it themselves."

Toulker said: "Sam, I've been in the Den for six years – this is one of the best pitches that I've ever heard."

Peter Jones added: "I think it's really, really interesting, and the timing of this is now. I actually think that Gener8 could be a movement, which is really saying something in the market." 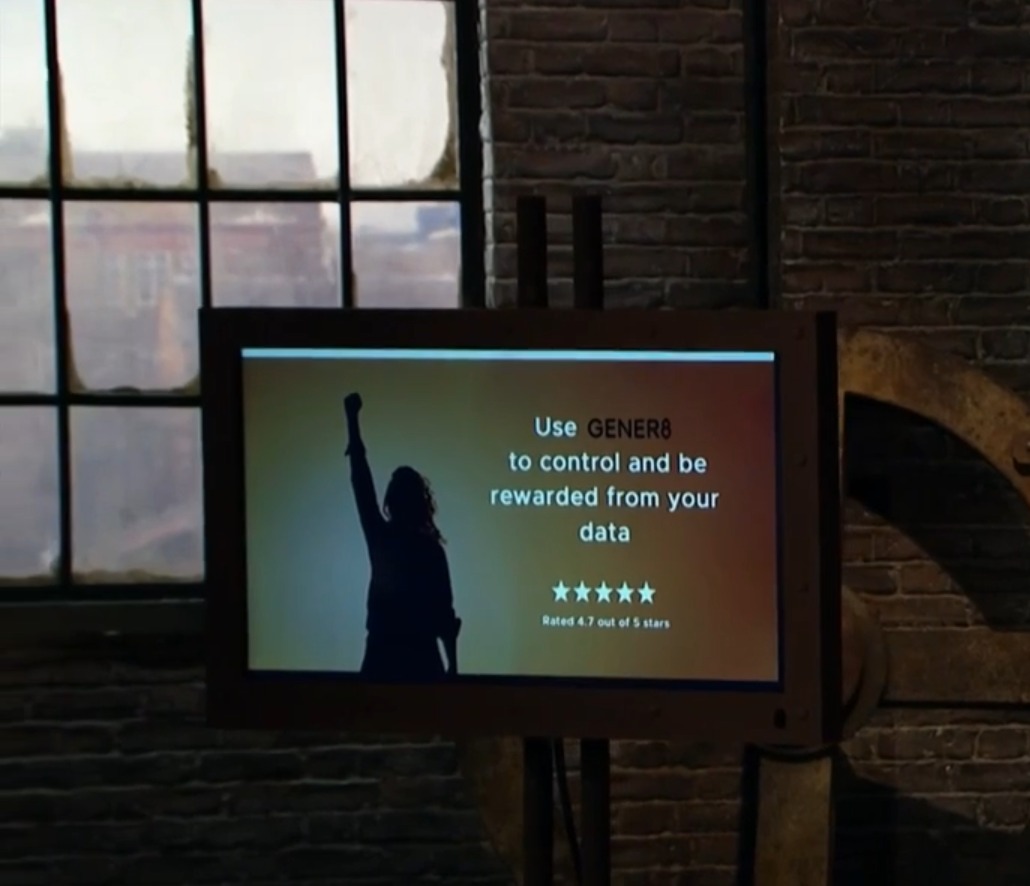 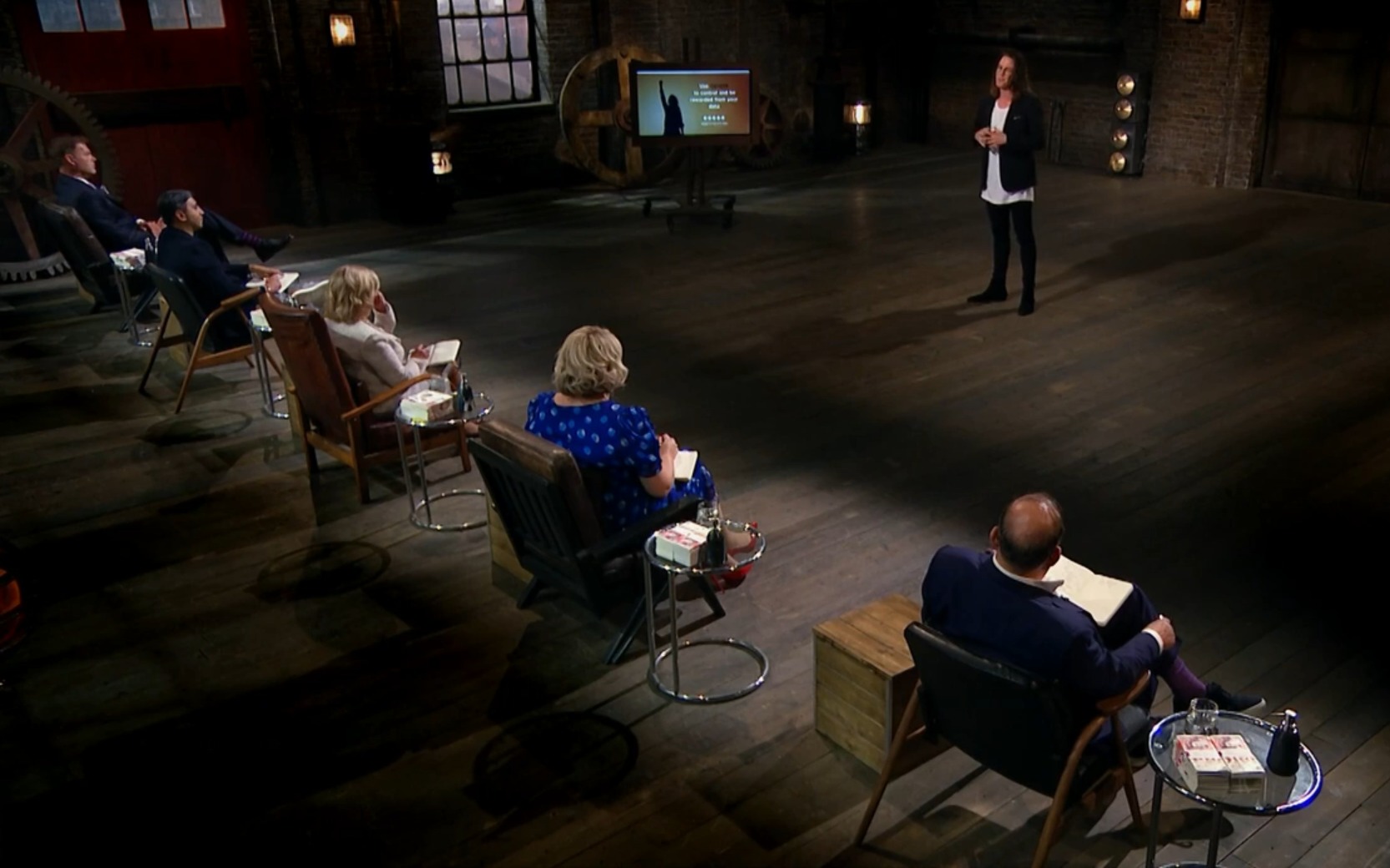 "I don't think you're going to be surprised that the quality of your pitch and the size of the opportunity and the excitement, has generated my interest."

Deborah decided not to make an offer, due to her limited knowledge of technology.

However, she did compliment Sam's eye for a good idea as she said: "Your timing is absolutely bang on in terms of plugging into that concern that's beginning to register in the back of peoples' minds."

Dragons' Den airs on BBC One at 9pm on Thursdays.