Home » TV & Movies » Dragon's Den star looks unrecognisable in wedding throwback snap – but can you guess who it is? | The Sun

Dragon's Den star looks unrecognisable in wedding throwback snap – but can you guess who it is? | The Sun

A DRAGON'S Den star has posted a throwback wedding snap on social media – leaving fans stunned as she looks unrecognisable.

Sara Davies MBE posted the gorgeous wedding photo on social media as she paid tribute to her hubby on their 15th anniversary. 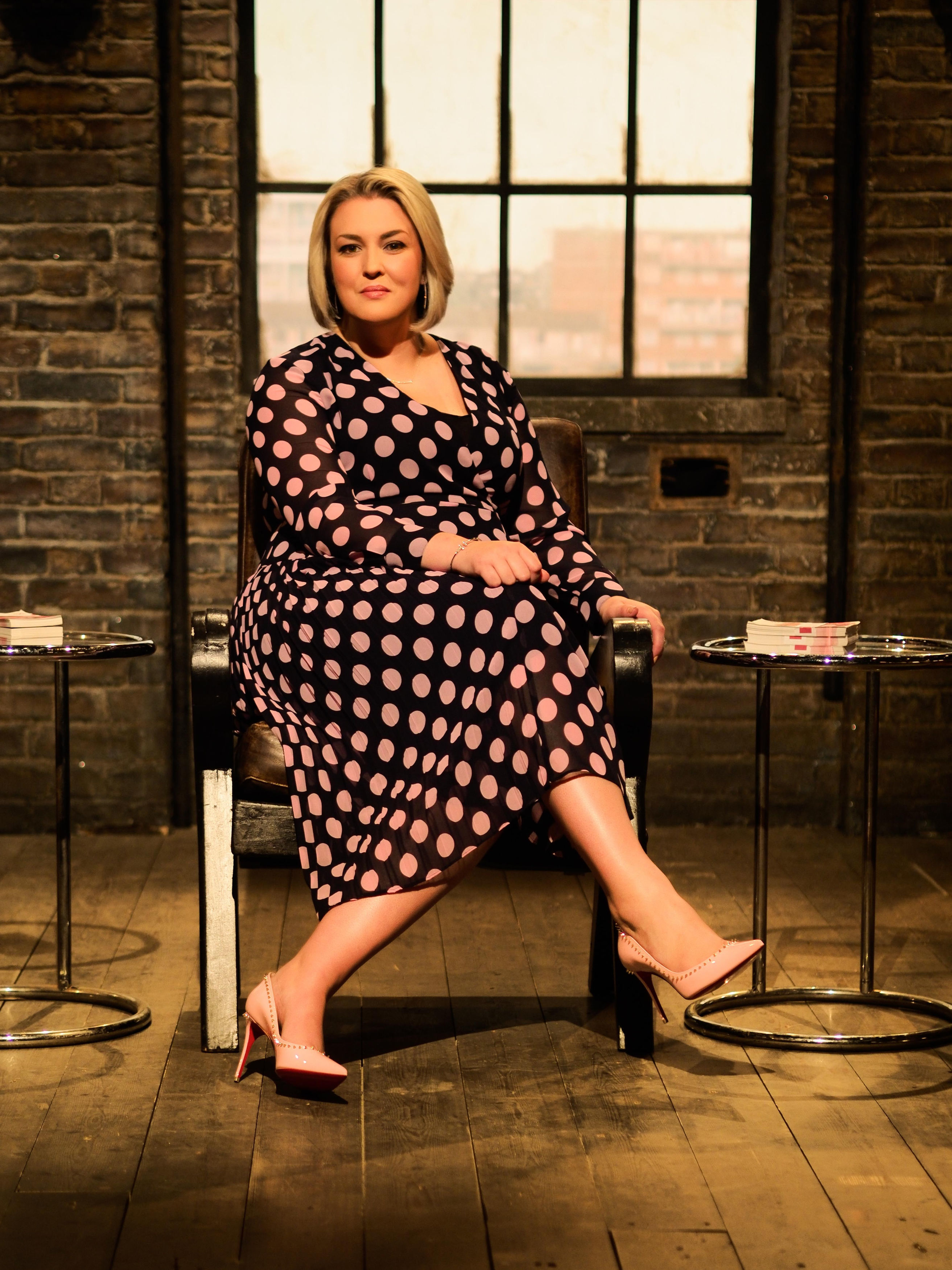 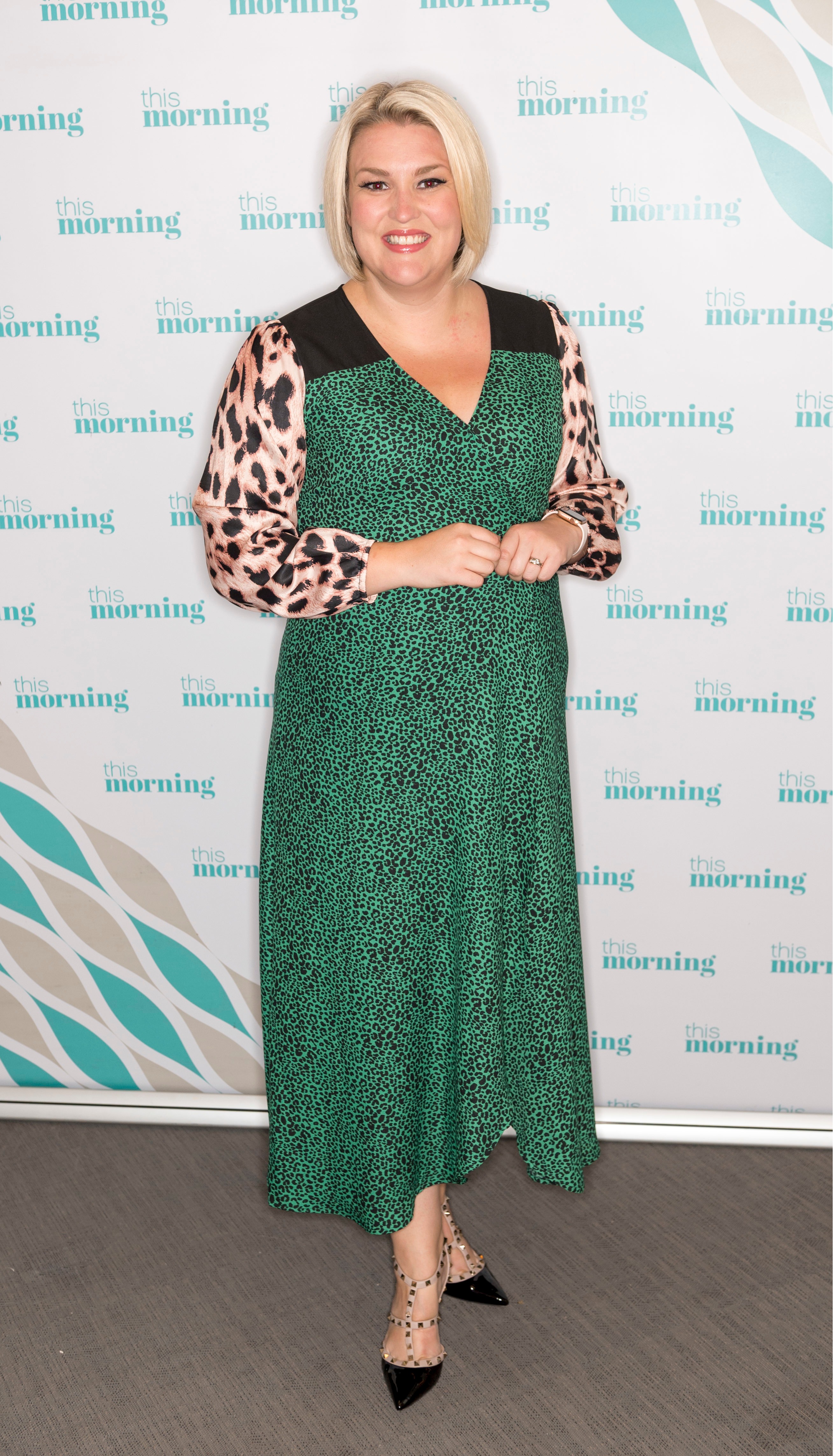 The entrepreneur owns Crafter's Companion – a retail business specialising in crafting from her college bedroom.

Her company now turns over £34 million a year and in 2016 was recognised for services to the economy with an MBE in the Queen’s Birthday Honours list.

The business tycoon marked her wedding anniversary by sharing the sweet picture of her and husband Simon Davies at the alter.

As Simon boats a big smile, Sara can be seen looking into her soon-to-be husband's eyes.

"15 years ago today…" she posted, along with the hashtag "#happyanniversary".

Fans congratulated the couple, as one said: "Happy anniversary, hope you've had a special day!"

"You both look so happy! Congratulations," said another.

A third person added: "Congratulations on your very special day." 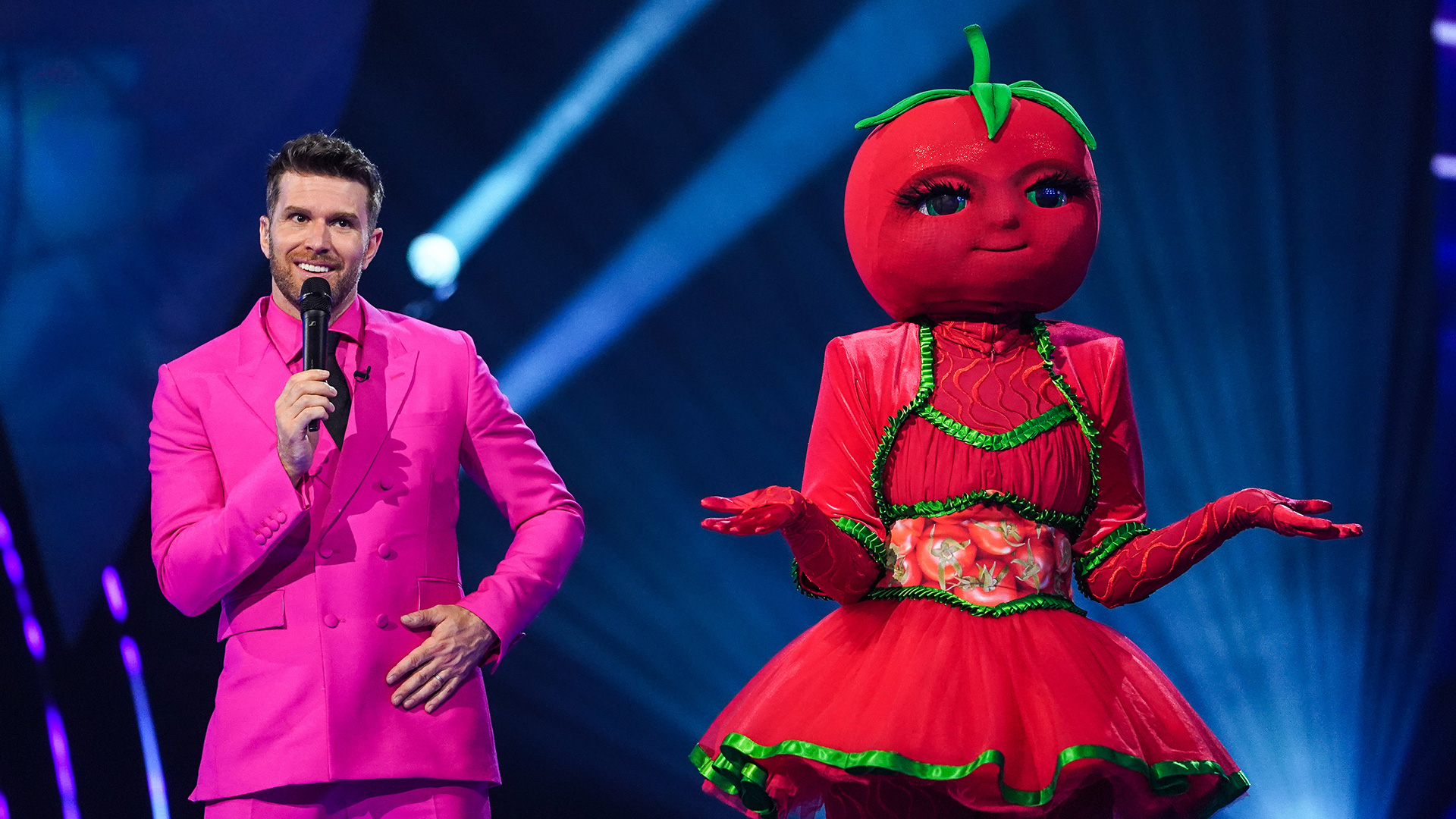 Sara first joined Dragon's Den in 2019 at the age of 35 – making her the youngest ever Dragon at the time.

So far throughout her tenure on the programme she's made investments of over £1 million.

She competed on last year's Strictly Come Dancing and was partnered with pro dancer Aljaž Skorjanec. 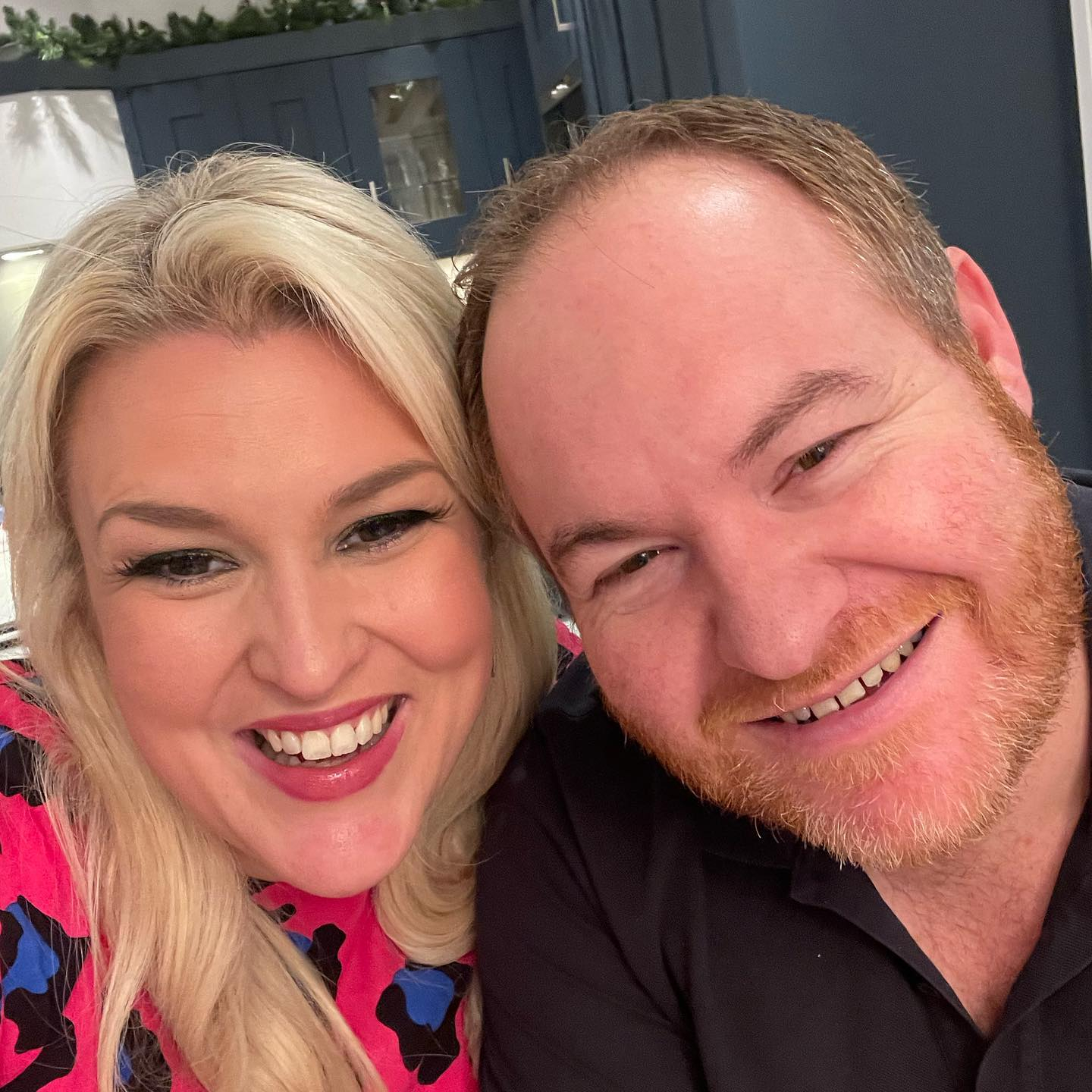 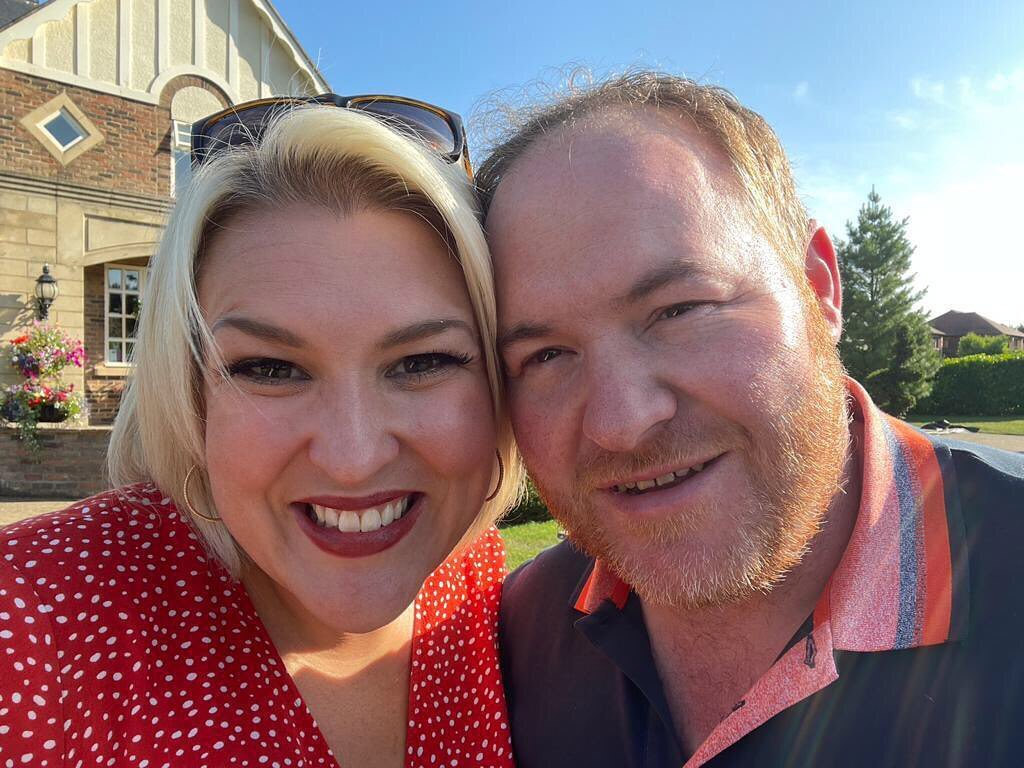