EAMONN Holmes has revealed why Alison Hammond was forced off This Morning at the last minute.

The 46-year-old was due to host the ITV morning show today in place ofsick Vernon Kay but was replaced by Eamonn. 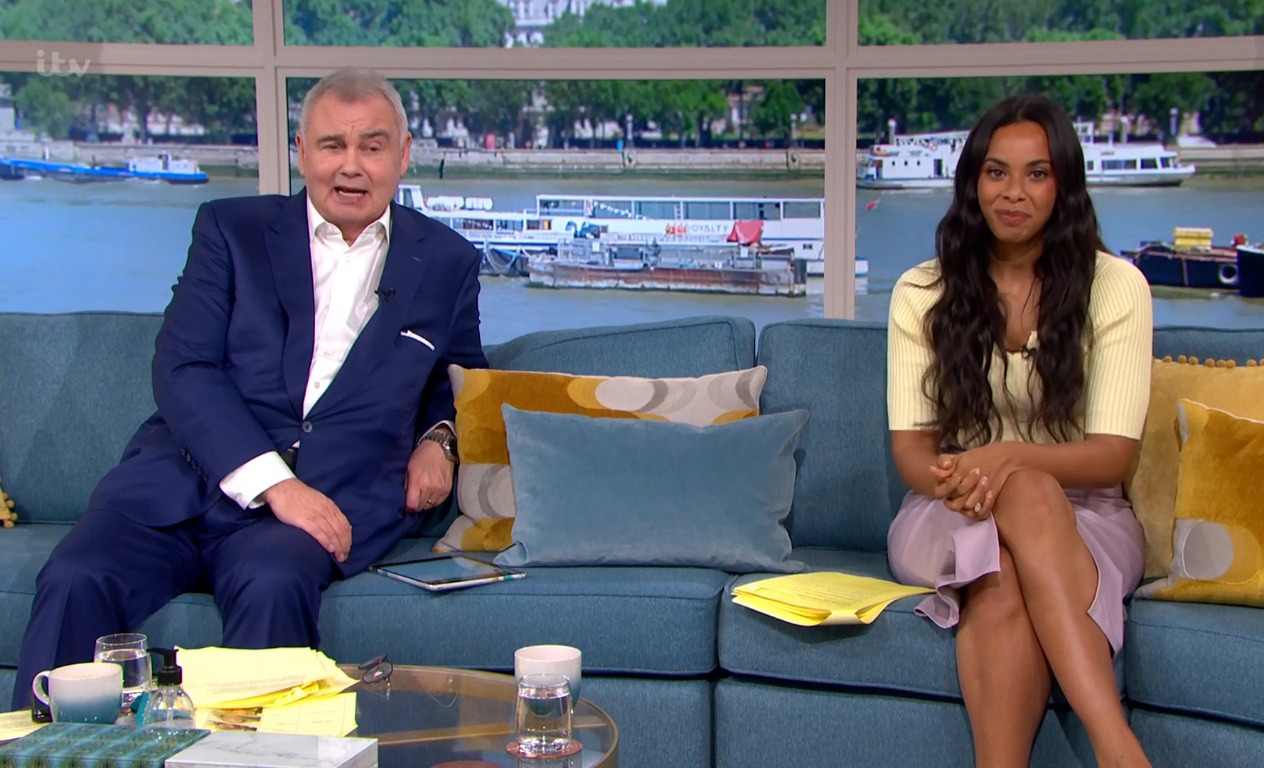 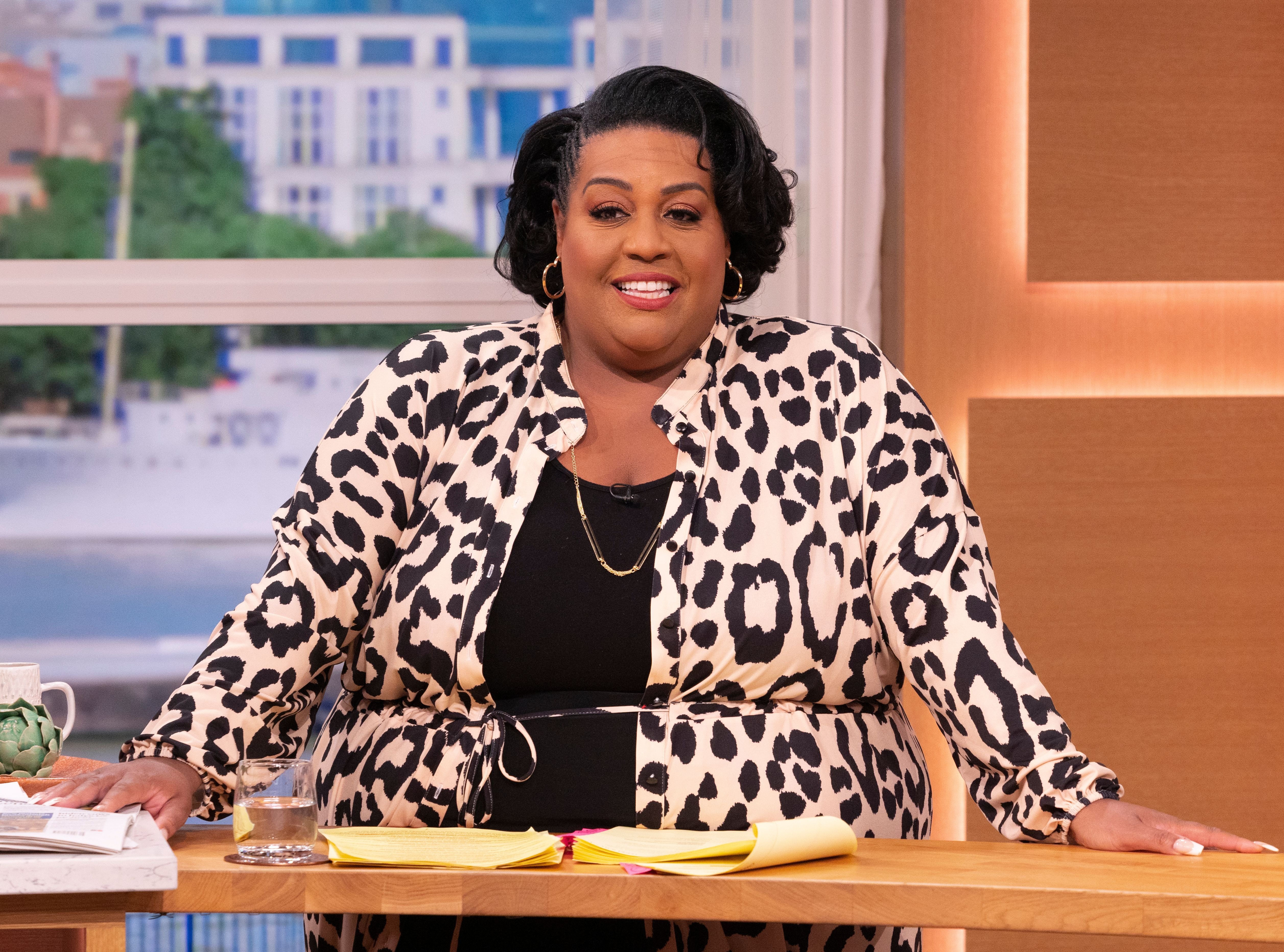 Host Eamonn sent his love to Alison and told viewers that she was not feeling well today.

He said: "It was supposed to be Alison and Rochelle today but Alison's not well.

"So get well soon Alison."

He joked: "And just when you thought you'd got rid of me after seven weeks, like a bad penny…I turn up again."

Show stalwart Eamonn, who has presented the ITV daytime show with wife Ruth Langsford for the past two weeks, stepped in to host alongside Rochelle Humes today and on Tuesday.

Announcing the news on social media, he wrote: "But just when you thought you'd got rid of me… sickness with @AlisonHammond and @vernonkay means I'm off the bench.

"Get well soon to them but I have my boots on and I'm ready to play. Monday and Tuesday line up is now myself and @RochelleHumes. Hope you can join us."

He then appeared on the This Morning couch alongside Rochelle today, who joked about them appearing together, after he said "who would've thought?"

"I like that the team don't have to change the mugs over," Rochelle said, pointing to the initialled 'E' and 'R' mugs usually on display when Eamonn hosts with wife Ruth Langsford.

Vernon, 47, had been set to replace Phillip Schofield, 59, on Tuesday, Wednesday and Thursday this week in a major booking for the I’m A Celebrity… Get Me Out of Here! finalist.

Vernon's positive coronavirus test has also meant his plans to cover Steve Wright's Radio 2 show have had to be axed.

Vernon exclusively told The Sun: “I’m absolutely gutted that because of a positive Covid test I’m no longer able to present on This Morning next week with Rochelle nor do Radio 2 guest hosting and Steve Wright’s cover, two iconic shows which I’ve been a fan of for decades.”

Former Saturdays singer Rochelle had previously told of her excitement at welcoming Vernon into the This Morning fold.

Rochelle, 32, said: "I’m so looking forward to hosting with the wonderful Alison Hammond again. I also can’t wait to welcome Vernon Kay into the This Morning family!"

Vernon had admitted the booking was 'a huge tick' for his career  after watching the daytime staple since it started in 1988.

After taking a few weeks off for summer, Holly and Phil will return to host the show from next Monday.

Eamonn had earlier this month taken a swipe at This Morning bosses by liking a tweet criticising them for "relegating" him to holiday slots.

The veteran TV host and wife Ruth Langsford were victims of a major programme reshuffle last year which saw them dropped from the main show after a 14-year run.

The tweet he liked read: "When you listen to @EamonnHolmes & @RuthieeL and the everyday normal things they get up to, it makes you wonder why management at @thismorning have relegated them to holidays only?

"They deserve a regular spot, bring them back for a weekly slot please, it makes sense! #thismorning."

The fan-favourites were replaced in the regular Thursday and Friday slot by Alison Hammond and Dermot O'Leary.

The pair previously impressed bosses when they hosted the show together last summer and producers were keen to add more diversity to the line-up.

A source told the Mirror at the time: "Eamonn is pretty furious and everyone feels for him and Ruth, they are well liked on the team, but sometimes tough decisions have to be made." 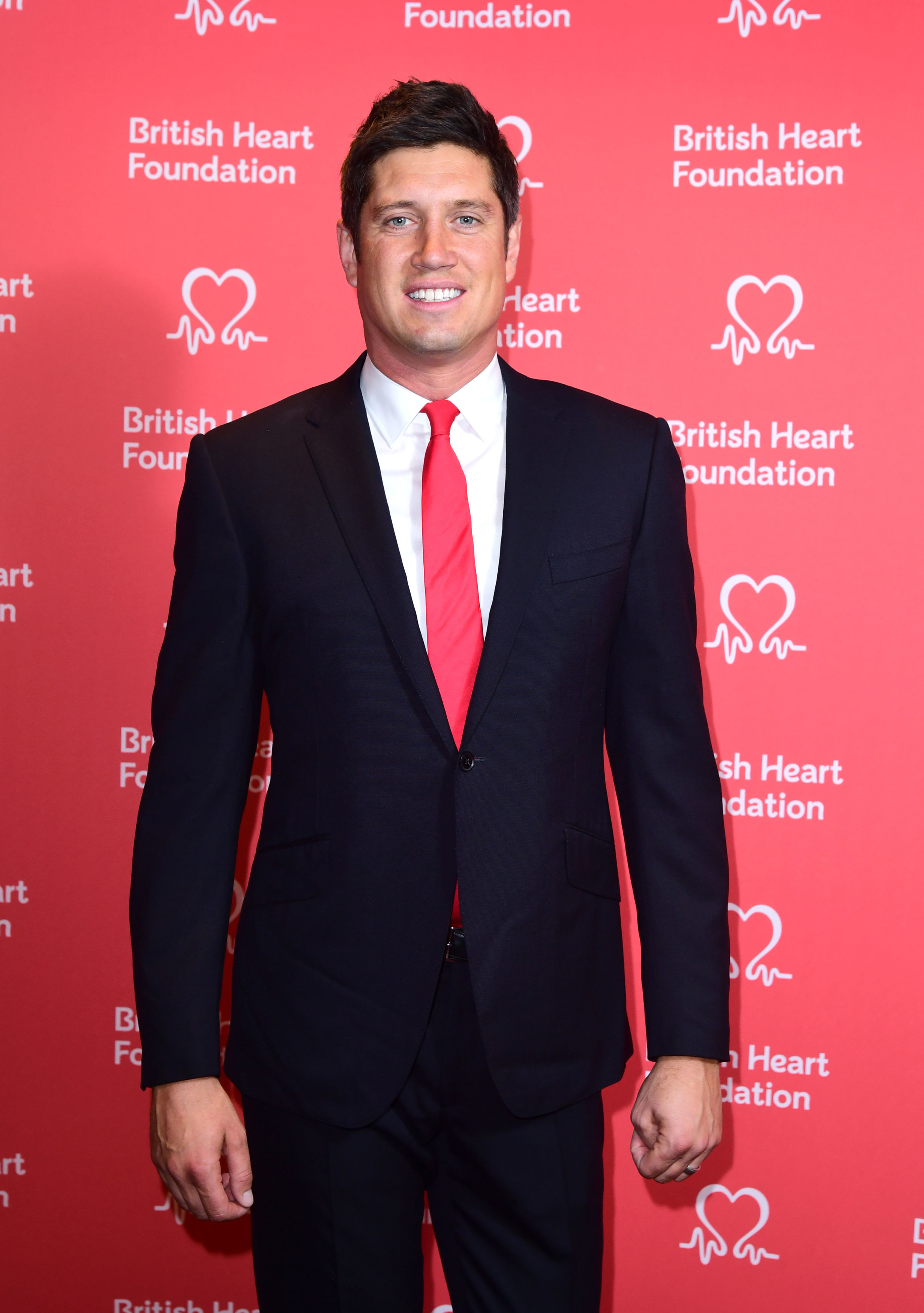