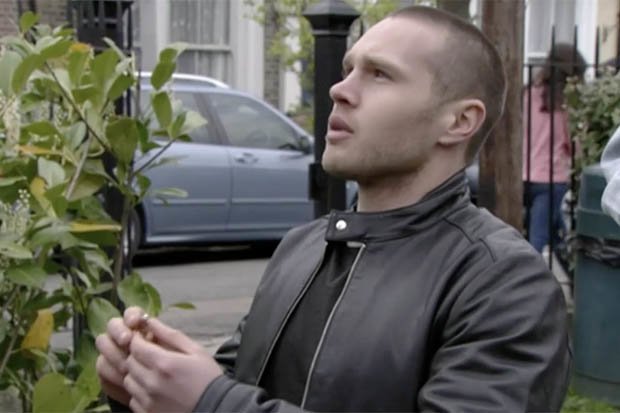 EastEnders cast member Keanu Taylor (Danny Walters) got down on one knee and proposed to Louise Mitchell (Tilly Keeper tonight).

This comes as Louise is pregnant with Keanu’s baby.

However, there is drama, as EastEnders spoilers have revealed that Sharon is also pregnant with Keanu’s child.

Keanu told Sharon tonight that his future was with Louise though.

“Yay they are engaged!”

The pair were seen going for their baby scan.

And shortly after Keanu popped the question.

Louise accepted straight away, saying she’d love to marry him. 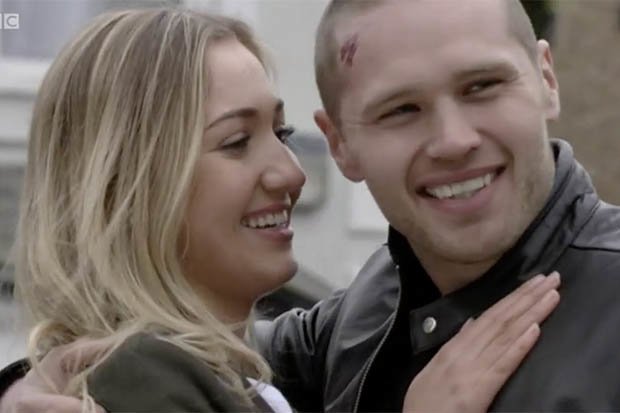 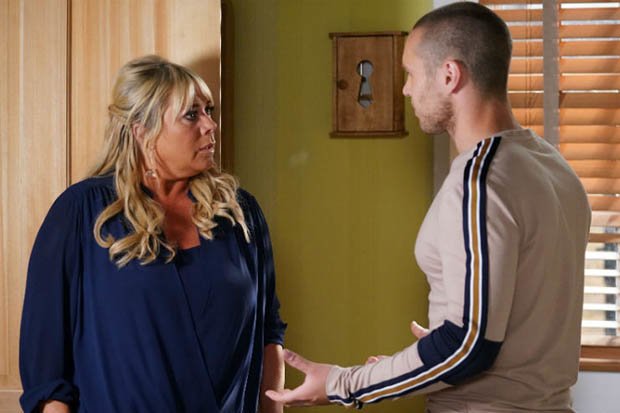 BBC viewers were in meltdown over the scene.

One Twitter user exclaiming: “Legitimately so happy for Louise and Keanu!”

While another added: “Yay they are engaged! So happy for Louise and Keanu!”

A third chimed in: “Keanu and Louise get a happy ended hopefully.”

Hmm, will the pair actually make it down the aisle though?

EastEnders returns to BBC One on Monday at 8pm.