Earlier this week, viewers were left outraged when the evil character returned to Albert Square with a pitch on the market next to Whitney's fashion stall. 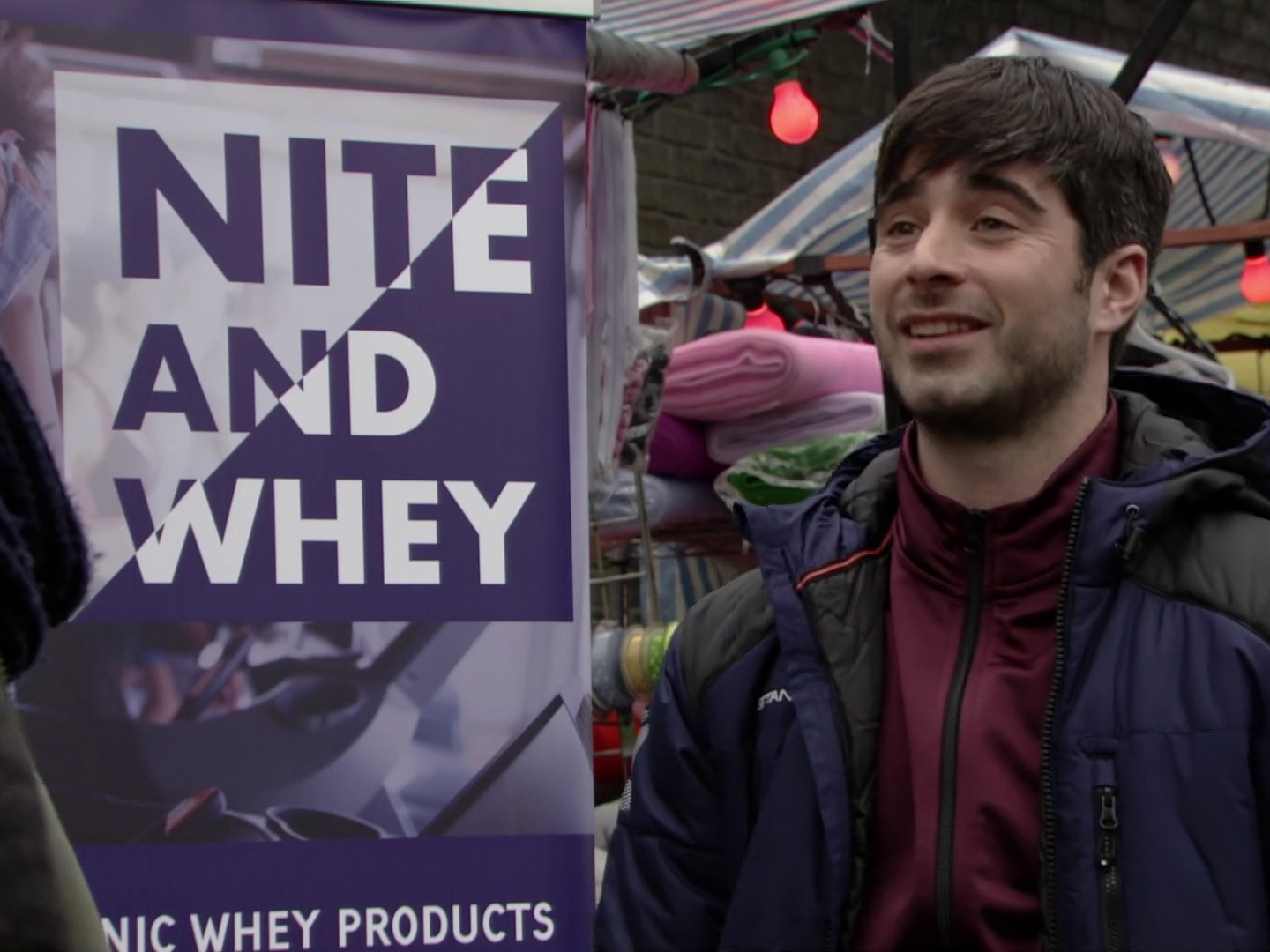 The brunette beauty and her concerned pals tried to put a stop to it, with Kush and Martin warning Leo to keep his distance as they promised to protect Whitney during the day.

However, things only got more sinister when what Leo had named his stall was revealed – with eagle-eyed fans horrified to realise that it was an anagram of Whitney's name.

In one scene, the character's new sign can be seen, clearly reading: "NITE AND WHEY".

Taking to Twitter, one viewer wrote: "Leo's new stall is called 'Nite and Whey' – an anagram of Whitney Dean. Whitney, you in danger, girl." 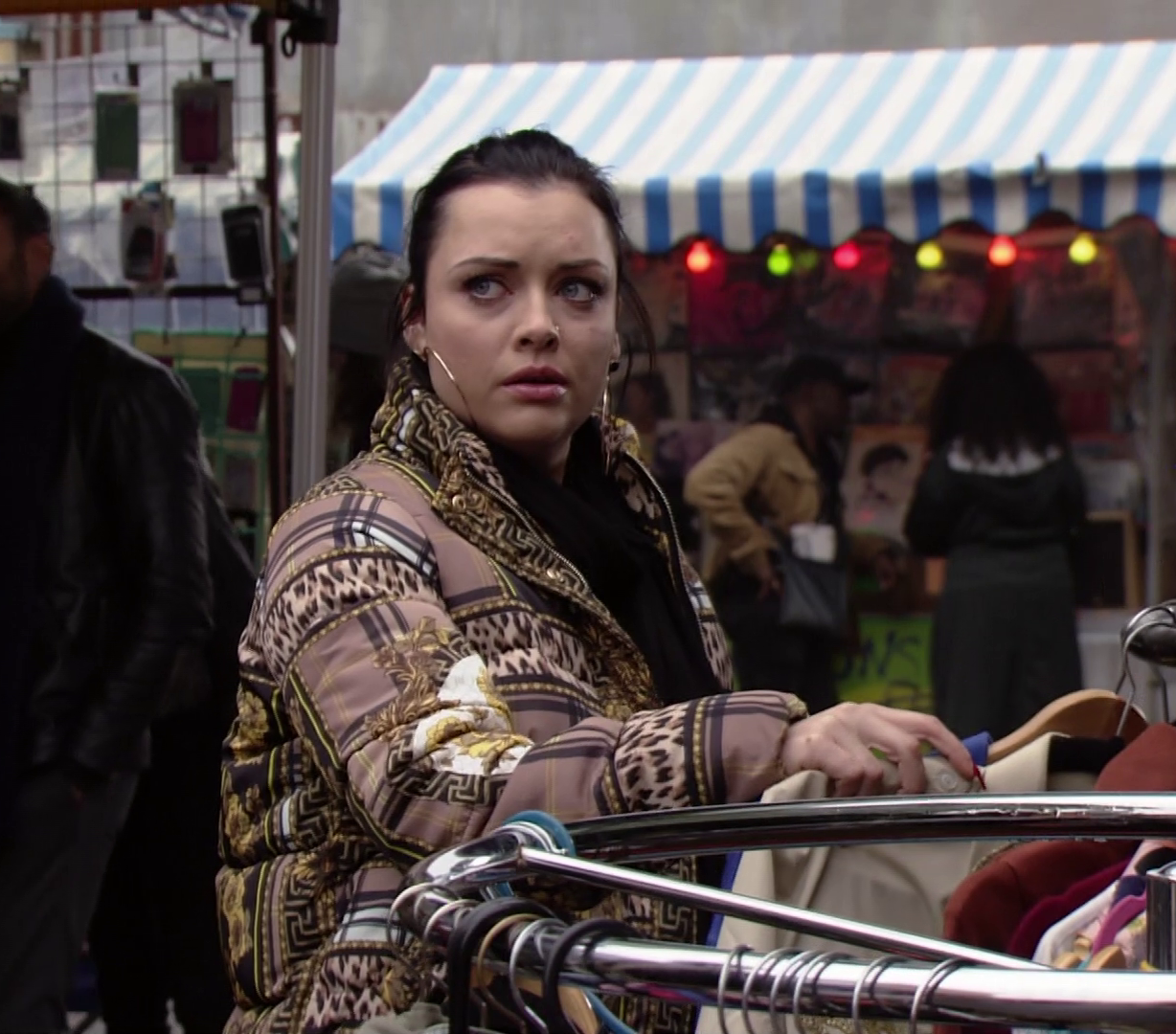 Another added: "As if that stall is called Nite And Whey ".

A third gasped: "I can’t believe how quickly some of you cracked that Leo’s stall ‘Nite and Whey’ was an anagram of Whitney Dean. I’m very impressed!"

Later in the episode, Whitney shocked when she agreed to go on a date with Leo despite everything he has put her through.

She later admitted that she had panicked and was too scared to say no when he approached her as she walked home in the dark. 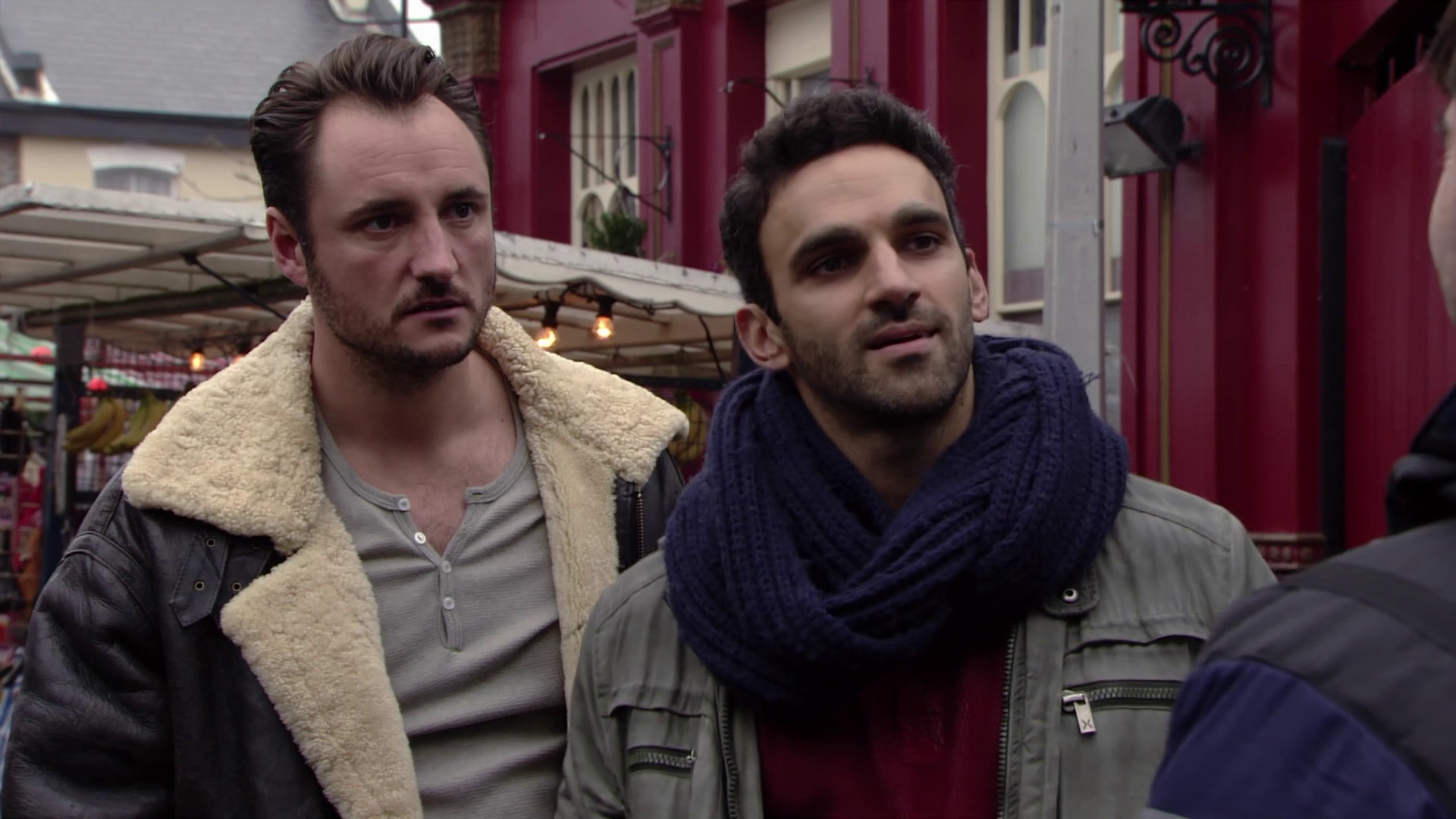 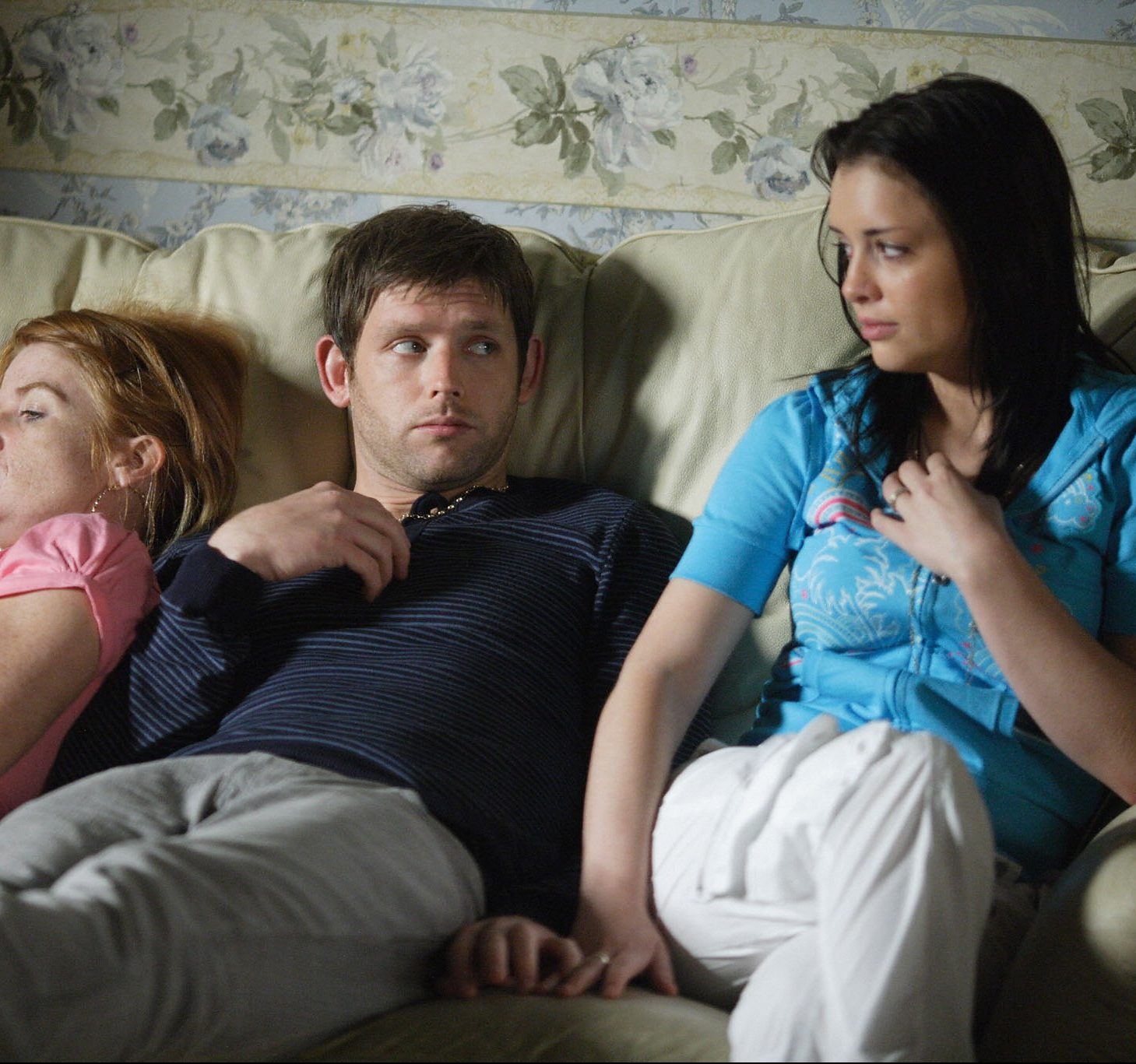 Fans aired their concern for the vulnerable fashionista, with one even comparing her storyline to domestic abuse victim Chantelle's.

They wrote: "Whitney and Chantelle are both trapped by men they don’t feel it’s safe to say no to. Think things are going to get a lot worse before they get better for both of them."

Whitney was left devastated when she found out that Leo is the son of paedophile Tony King who groomed and abused her as a child.

While she thought she'd found her Prince Charming, Leo had actually been stalking her in a bid to get revenge for his dad's imprisonment and subsequent death – refusing to accept that Tony was guilty of his vile crimes.