EastEnders’ ‘Keanu to get Sharon pregnant’ in shocking scenes

It has been claimed that EastEnders cast member Keanu Taylor (Danny Walters) is set to get Sharon Mitchell (Letitia Dean) pregnant.

Keanu and 48-year-old Sharon have been hooking up behind her husband and his boss Phil Mitchell’s back for months.

However, what makes things even more jaw-dropping is that Keanu has already Phil’s daughter Louise (Tilly Keeper) pregnant.

A soap source said: “EastEnders are putting Phil and Sharon back at the heart of the show.

“In a shock twist next month Sharon discovers she’s pregnant”

“In a shock twist next month Sharon discovers she’s pregnant.

The insider continued telling The Sun: “But there’s gonna be a ‘Who’s the daddy?’ dilemma because she romped with her toyboy lover Keanu last week so is he the dad or is Phil?

“Having discovered she’s pregnant Phil excitedly tells everyone their news, much to Sharon’s horror as she doesn’t know for sure who the dad is.”

It’s claimed that Phil will go on a “bloody rampage” when he learns the truth about the situation. 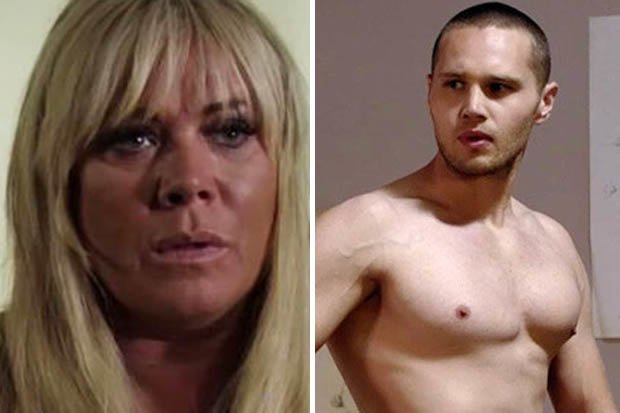 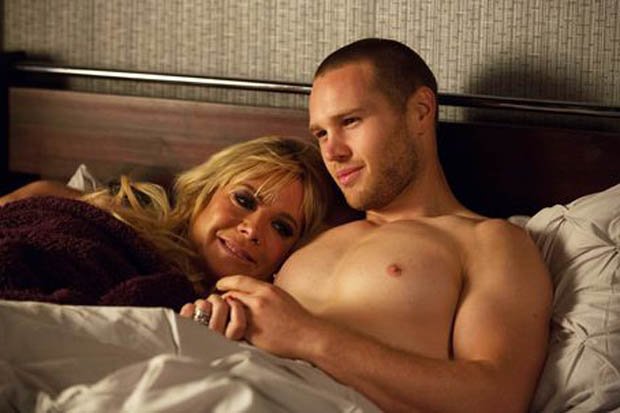 He is even more infuriated as Keanu has got his daughter pregnant too.

It’s reported that EastEnders’ new boss Kate Oates, who previously ran things at Coronation Street and Emmerdale, wants to put veteran stars like Phil (Steve McFadden) and Sharon at the heart of the soap again. 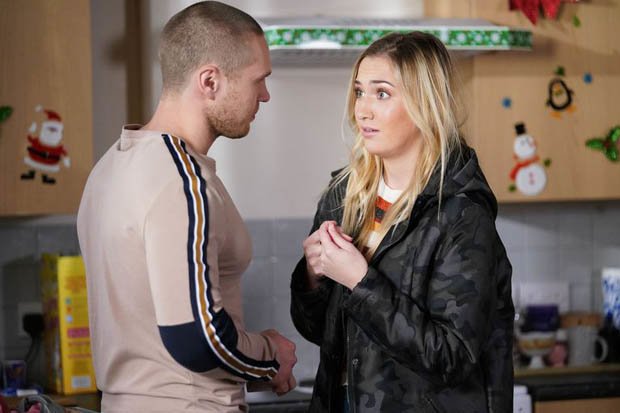 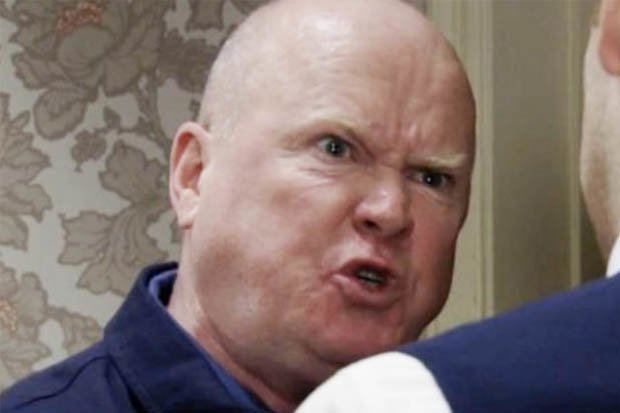 We can’t wait to see the drama unfold.

A representative of EastEnders has been contacted by Daily Star Online.

EastEnders returns to BBC One on Thursday at 7:30pm.